Puerto Rico and the US Virgin Islands - Hurricane Maria Aftermath 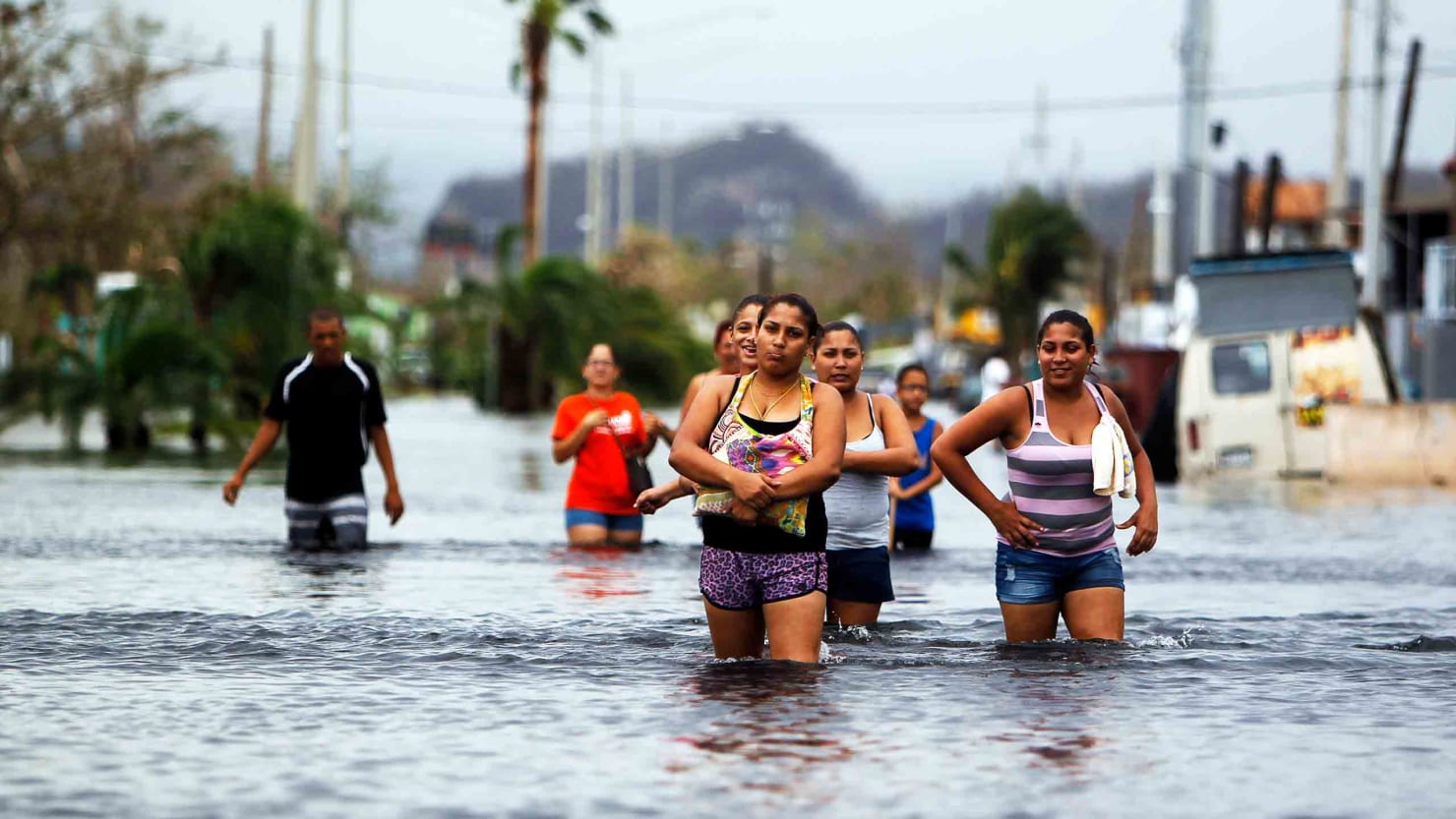 On this American island still suffering terribly from mighty Hurricane Maria’s devastating impact, the feeling of despair and anxiety is now mixed with fear at night, when looters rule the streets. The Streets Are ‘Not Safe’: Puerto Rico Begs U.S. for Help The island is not just trying to recover, it’s trying to reconnect with the rest of the world. The situation is disastrous and they are begging for more help. 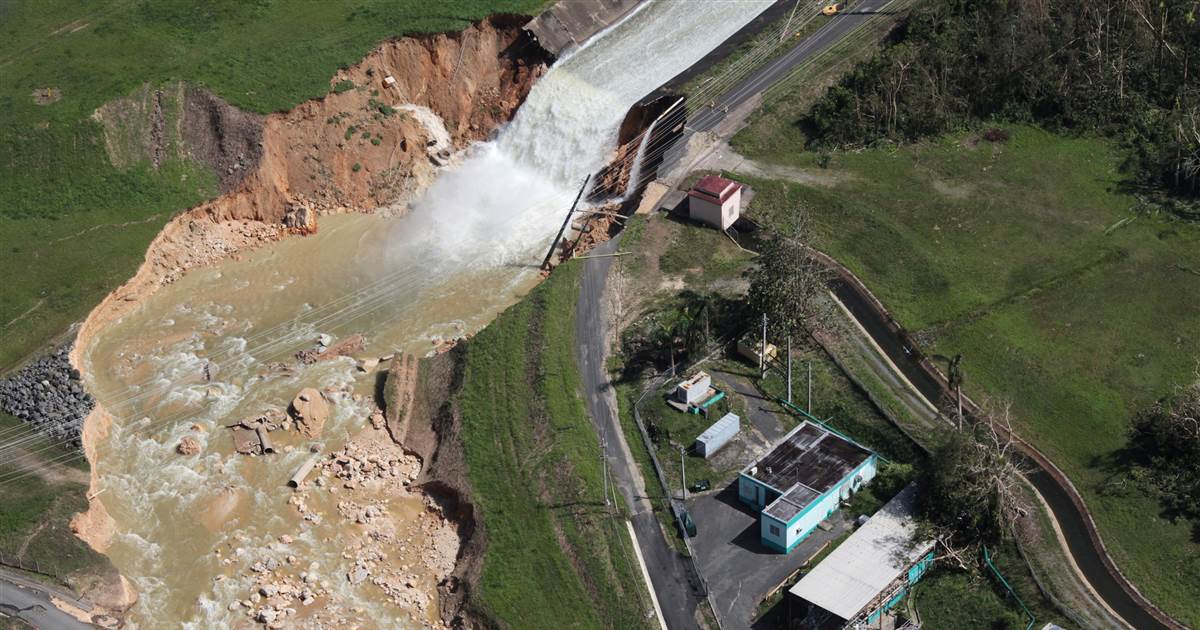 The National Weather Service said in an alert Saturday that “dam operators continued to report the threat of a failure of the Guajataca Dam, potentially causing life-threatening flash flooding downstream.”  Aerial footage of the dam, inundated by days of heavy rain from Hurricane Maria’s passage over the island of Puerto Rico, revealed a torrential flow of water to the river below. 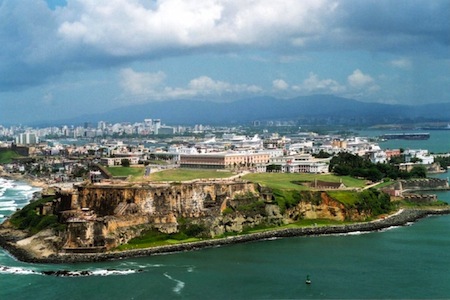 A century after the United States extended qualified citizenship to the residents of Puerto Rico, that link has never been more vital to the island commonwealth, as it reels from the devastation of Hurricane Maria. Puerto Rico cannot vote for president and has no voting representatives in Congress. But its citizens are entitled to the same federal emergency funds and resources that Washington has been funneling to the far more politically powerful and economically resilient states of Texas and Florida in their hurricane miseries. 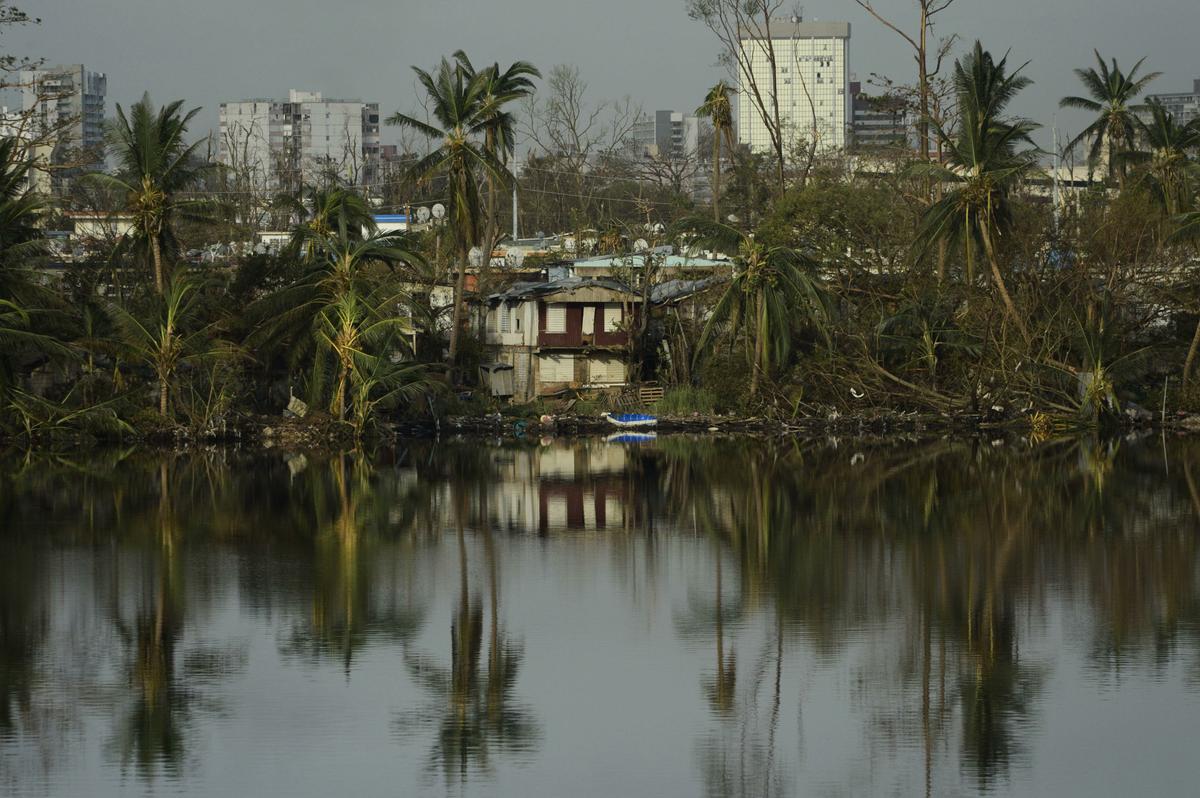 Days after Maria struck, the island remained crippled by widespread destruction and catastrophic flooding. Villages were razed and communications ruined, leaving officials unable to tally an accurate toll of the death and devastation. 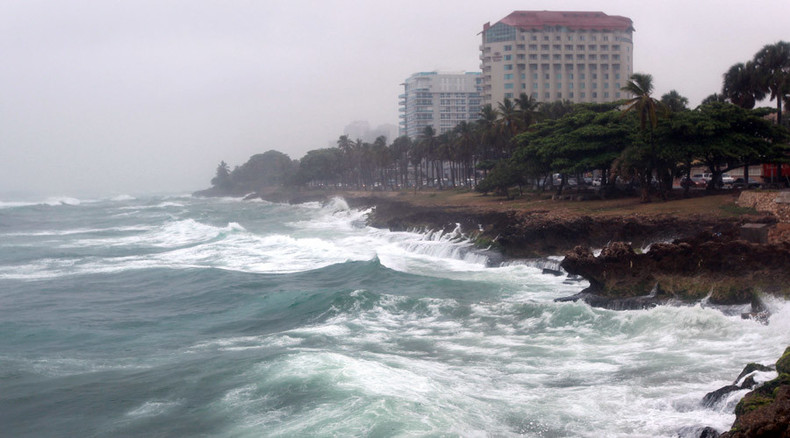 Power is out, and restoration of the electrical grid may take months, not weeks. A dam was compromised, threatening major flooding and a loss of drinking water. 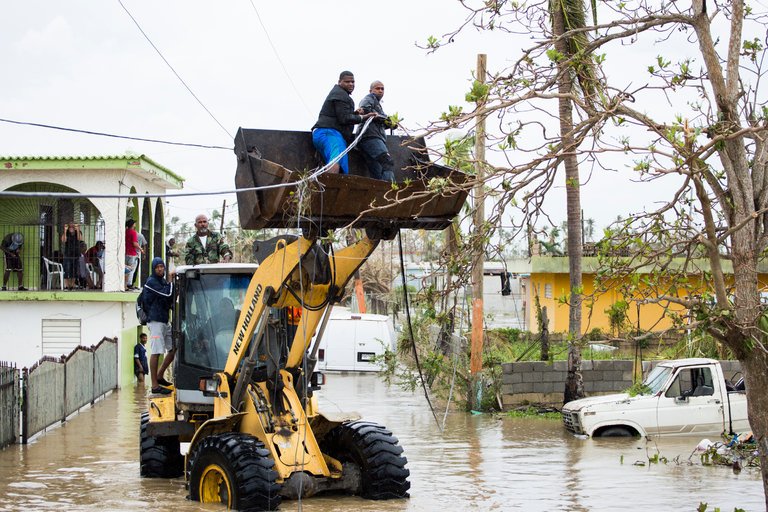 This leaves no room for delay or debate about rushing federal help to the citizens and government of Puerto Rico and the stricken communities of the U.S. Virgin Islands. 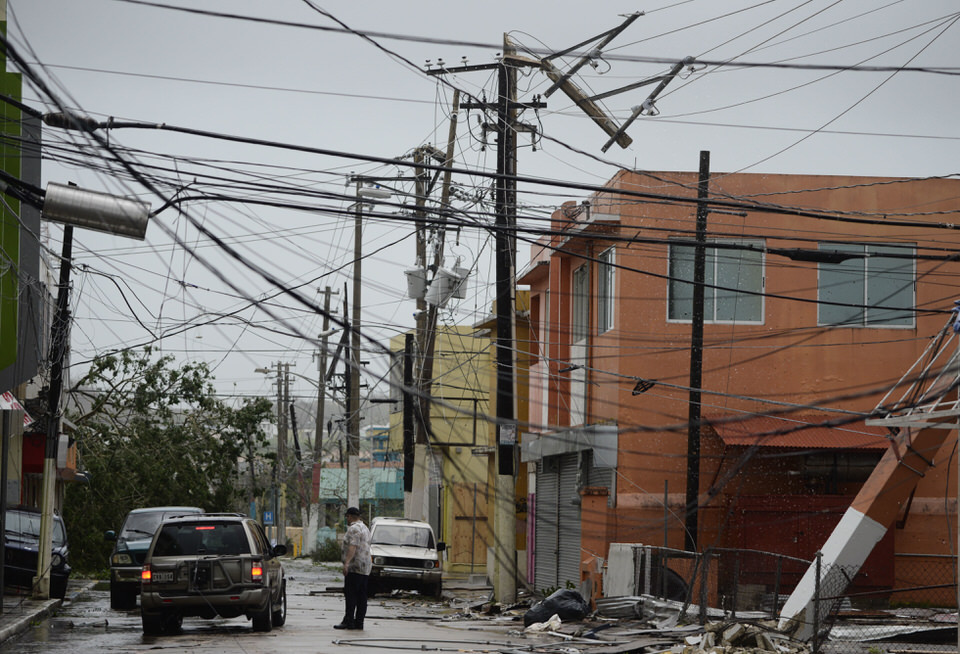 Emergency aid is their best hope for recovery from a natural disaster that has greatly compounded Puerto Rico’s persistent agonies: overwhelming debt, government bankruptcy and a plummeting economy that has prompted a continuing exodus to mainland America. 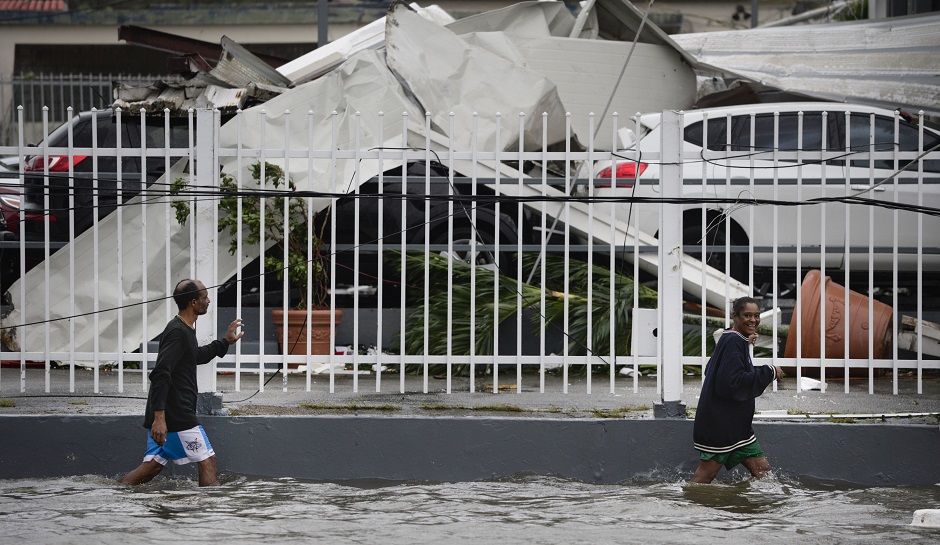 Diaspora Puerto Ricans, struggling to make contact with kin stranded on the island, are already preparing emergency shelter in their own homes and massing donations in mainland communities from New York to Florida. But the federal role will be paramount in rebuilding the island, which was suffering a poverty rate of 46 percent even before Maria raked communities from shore to shore, deflating a tourism industry that provided some economic lift. 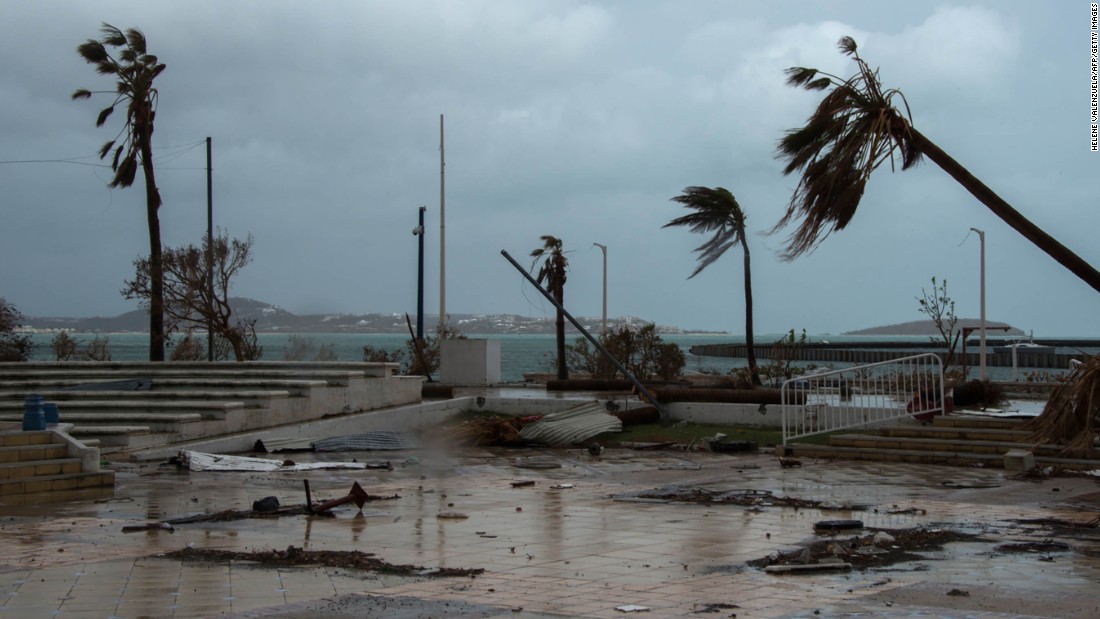 Before they were reduced to a primal struggle for food, water and escape, residents thought they had hit rock bottom when a financial control board took power last year under emergency federal law. The board has levied sweeping austerity measures and higher taxes to restructure $74 billion in debt and oversee critical infrastructure projects. 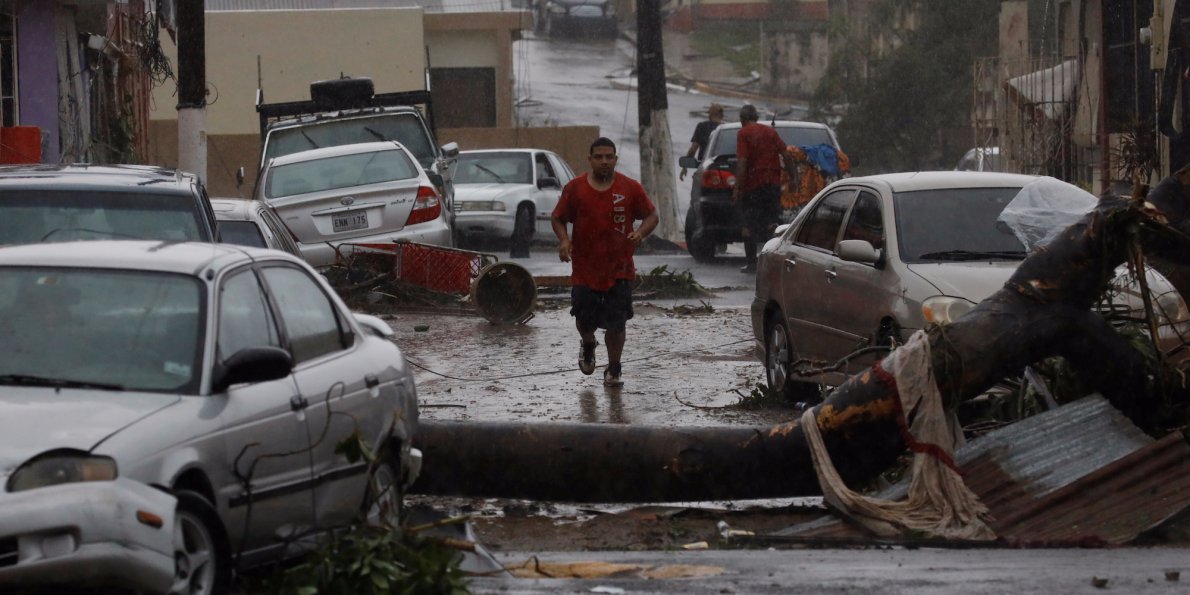 Maria leaves a whole new level of recovery to be scaled. No one has yet estimated the full cost. Federal money will be the most critical factor, in the view of recovery specialists. They dare to hope the sweep of the hurricane’s destruction may provide a theoretical, if bleak, spark for long overdue modernization on the island 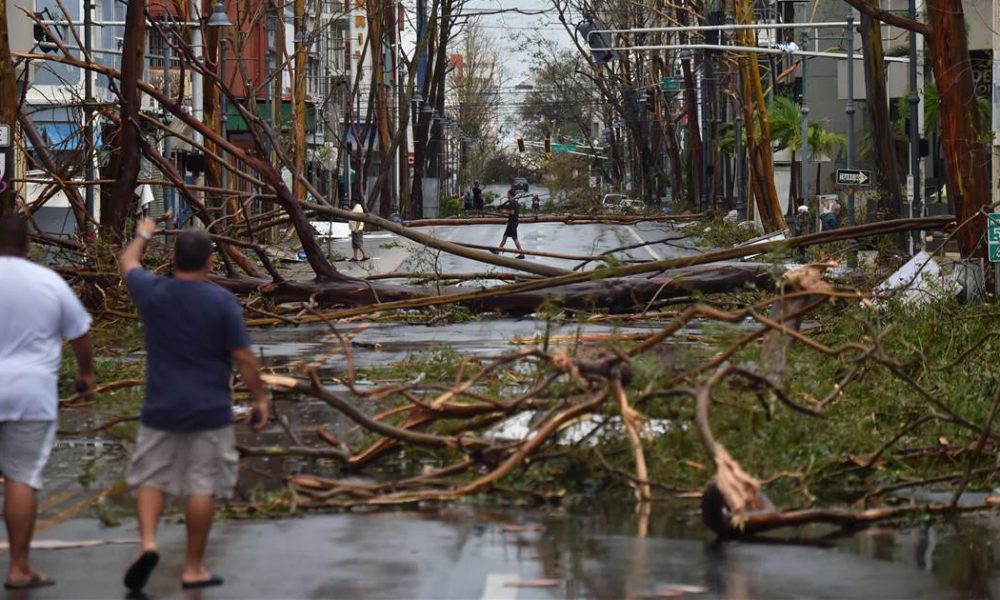 All Americans should rally forcefully behind their fellow citizens left suffering on the island as it labors to recover. It is up to mainland leaders not to stint on aid for Puerto Rico and the U.S. Virgin Islands, however lacking they may be in political clout in Washington. 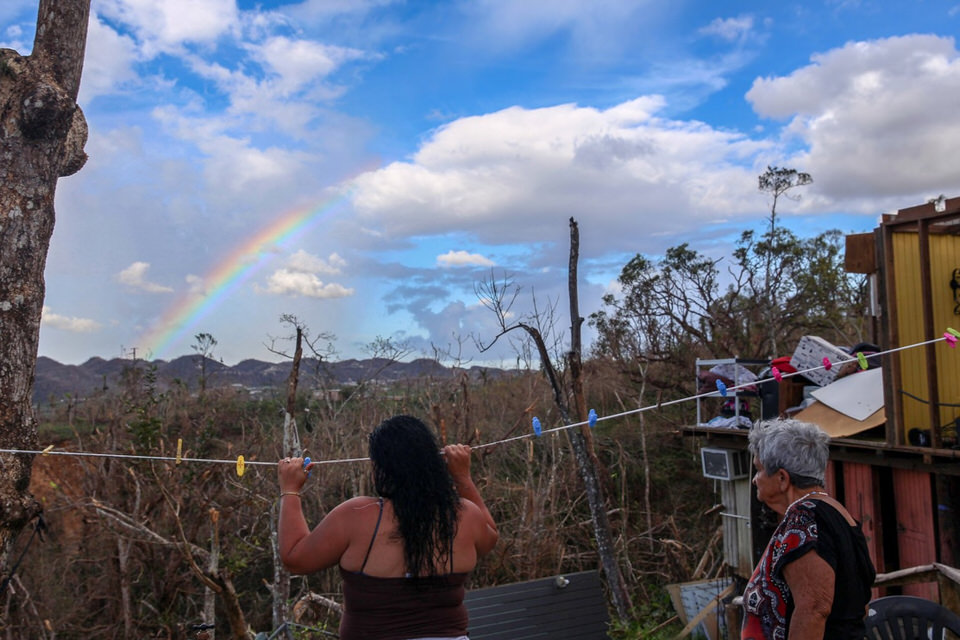