Dificult Road to Recovery in Florida After Hurricane Irma

Hurricane IRMA - The Aftermath from Community of Lights on Vimeo.

Millions of people are facing a long, difficult road to recovery after Irma’s week-long deadly rampage through the Caribbean and southeastern United States. 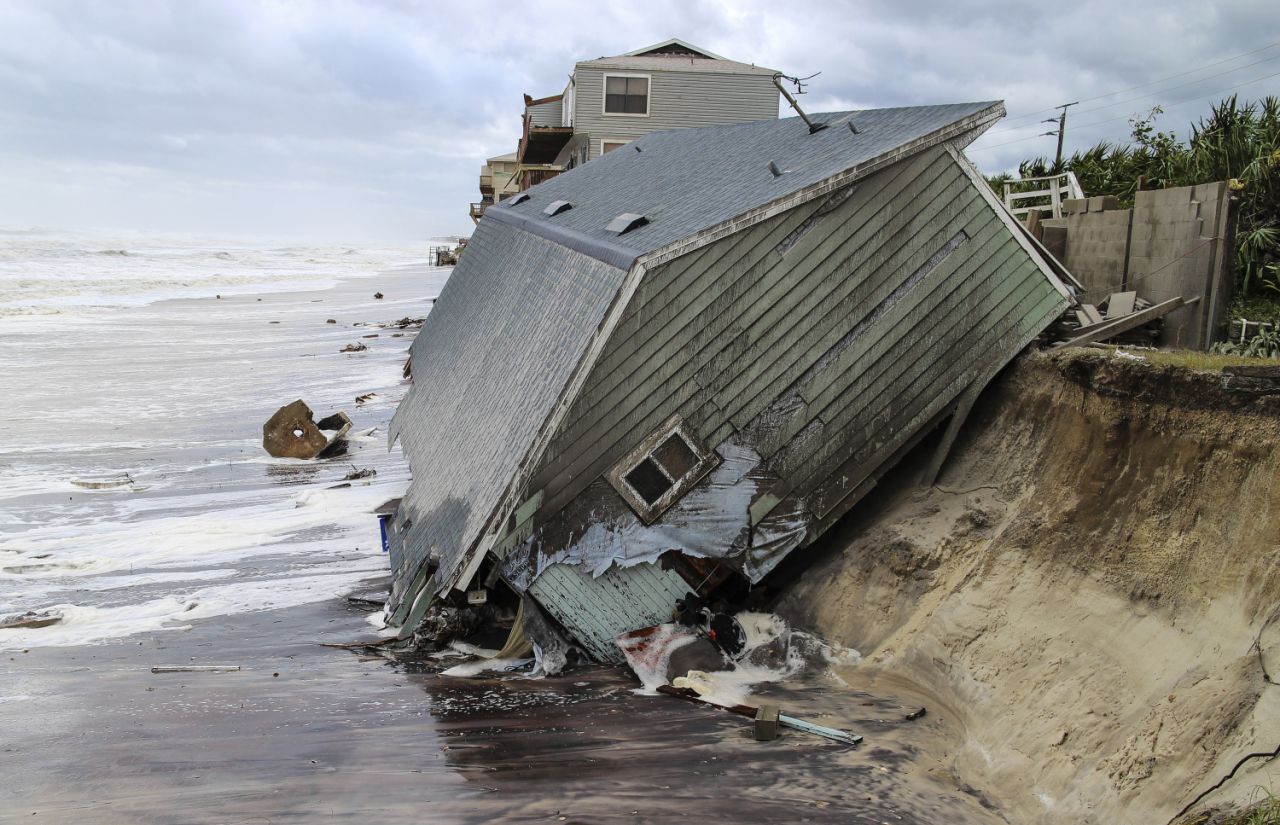 A House in Ponte Verde Beach, Fla., Slides into the Atlantic Ocean

The storm killed at least 10 people in Florida, Georgia and South Carolina, and another 38 across the Antilles islands. It had also left more than 15 million people in Florida and Georgia without power. 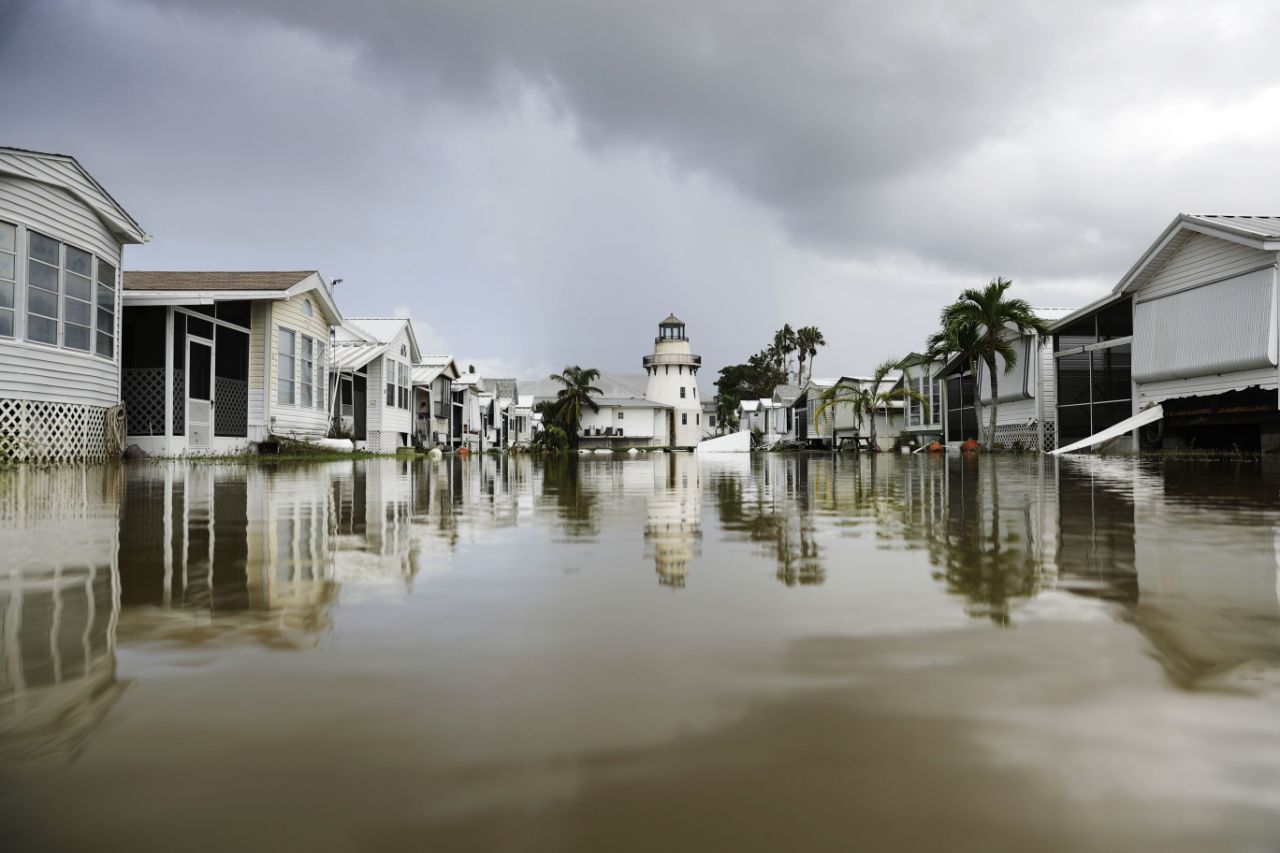 Executing life-sustaining operations, restoring power and clearing debris are top priorities, said Brock Long, administrator for the Federal Emergency Management Agency. “This is going to be a frustrating event,” Long said Tuesday during a news conference. “It’s going to take some time to allow people back in their homes, particularly in the Florida Keys.” 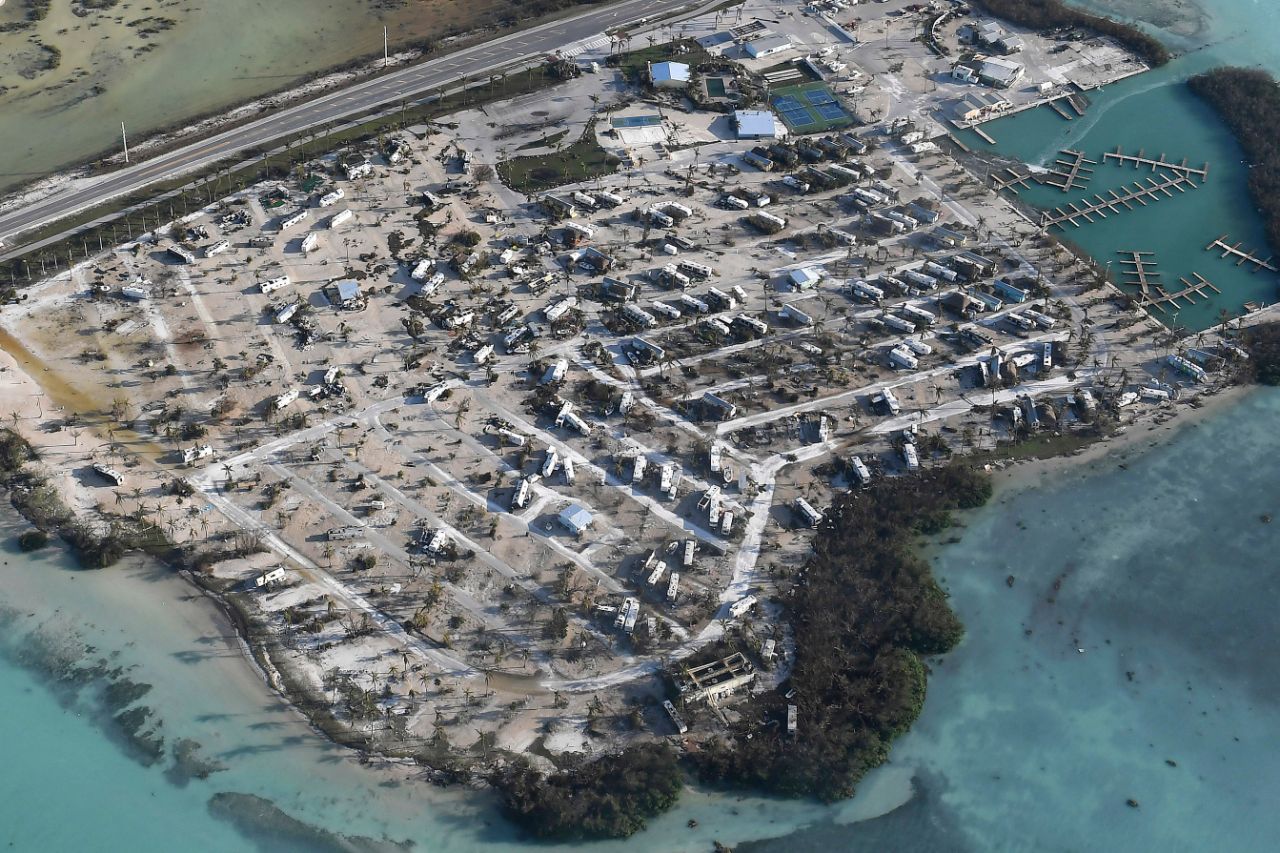 Destruction in the Florida Keys

Jacksonville, Florida, was hit with an unprecedented storm surge Monday, knocking out traffic lights and closing down bridges and roadways. More than 350 people were rescued from the flooding, prompting local law enforcement to request residents take evacuations “more seriously” in the future. 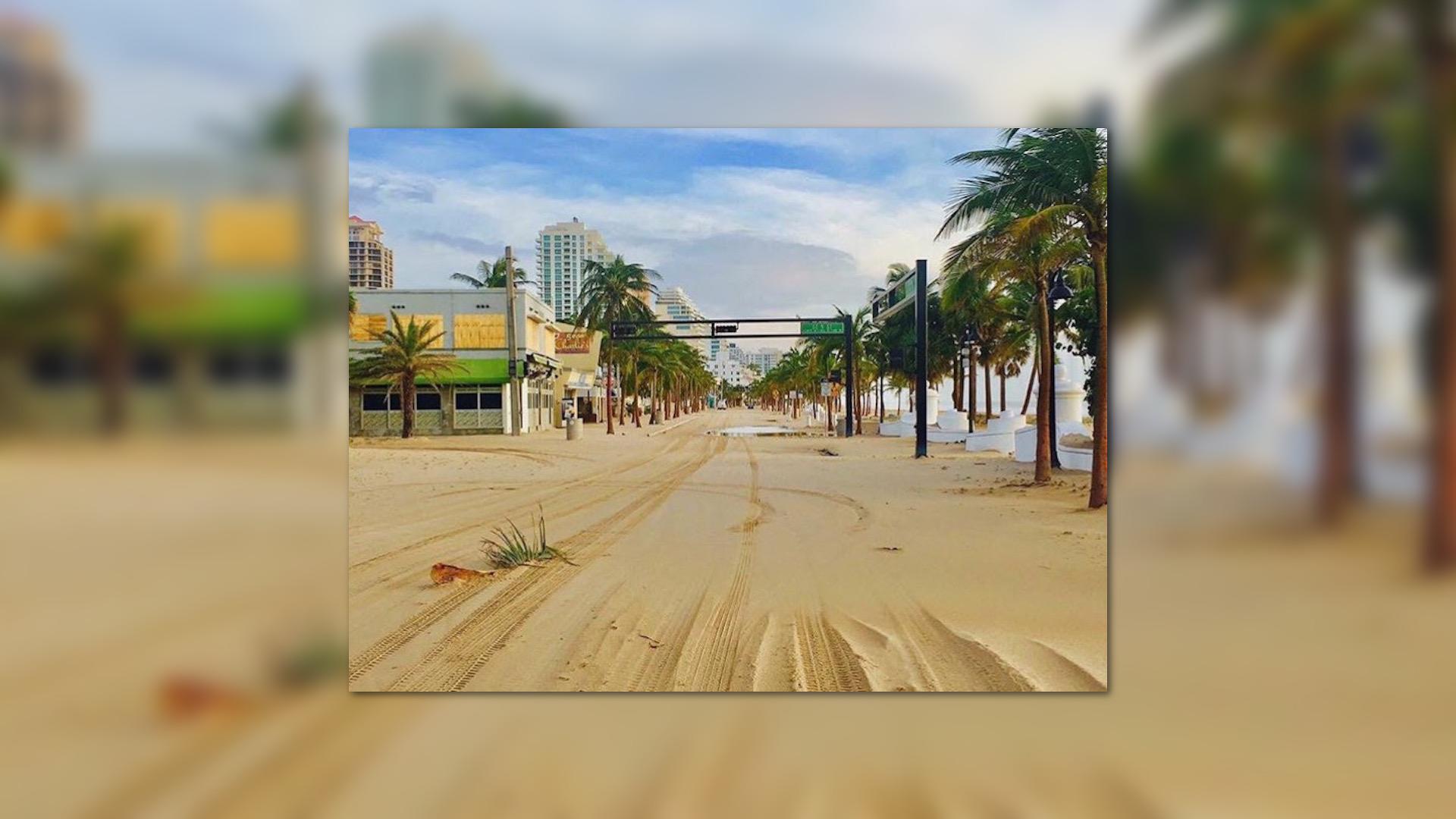 In Fort Lauderdale, a layer of sand brought in by Irma covered streets more than a block or two off the beach on Tuesday. Police were blocking access to Barrier Island to everyone, except residents, local business owners and clean-up crews. The only open restaurant in the heart of the city Tuesday appeared to be a pizza shop. 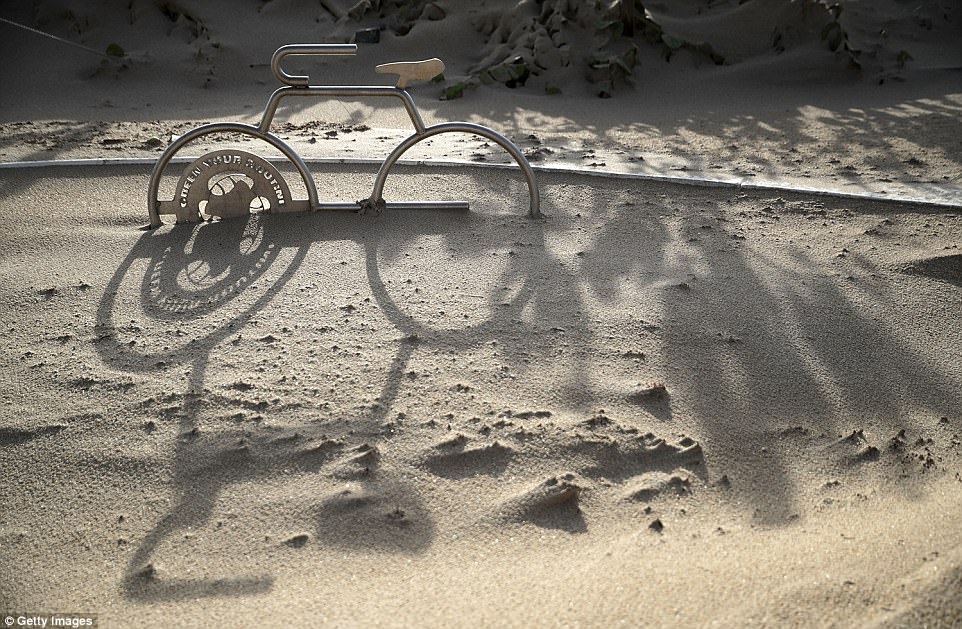 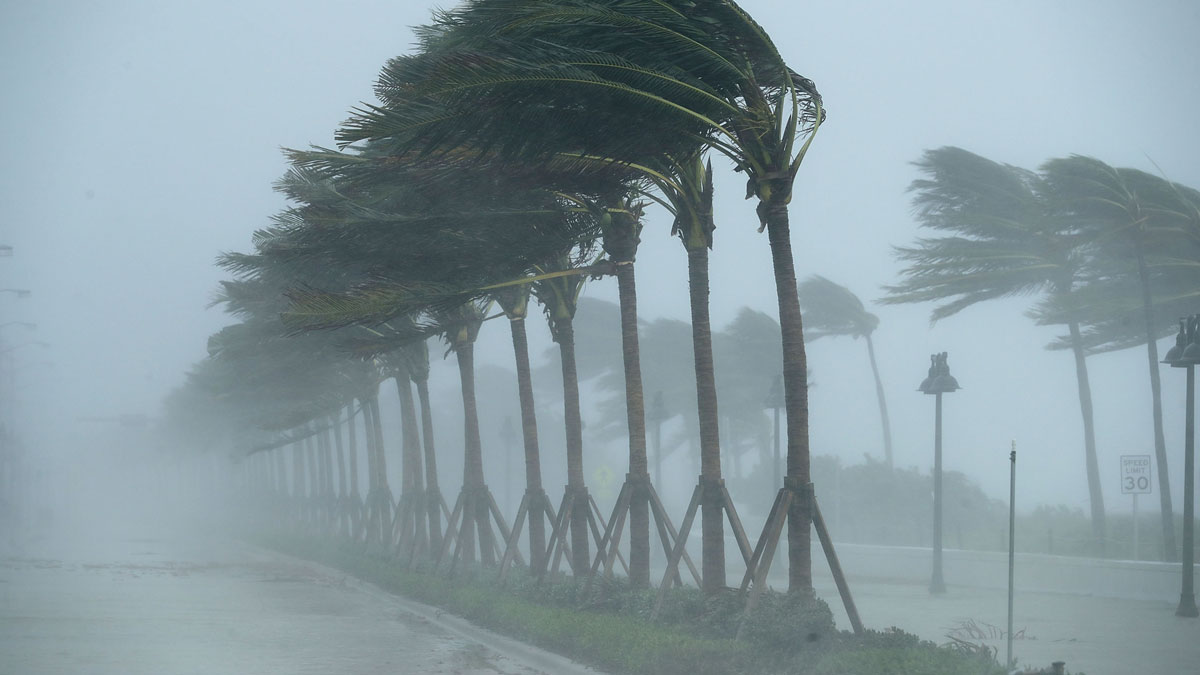 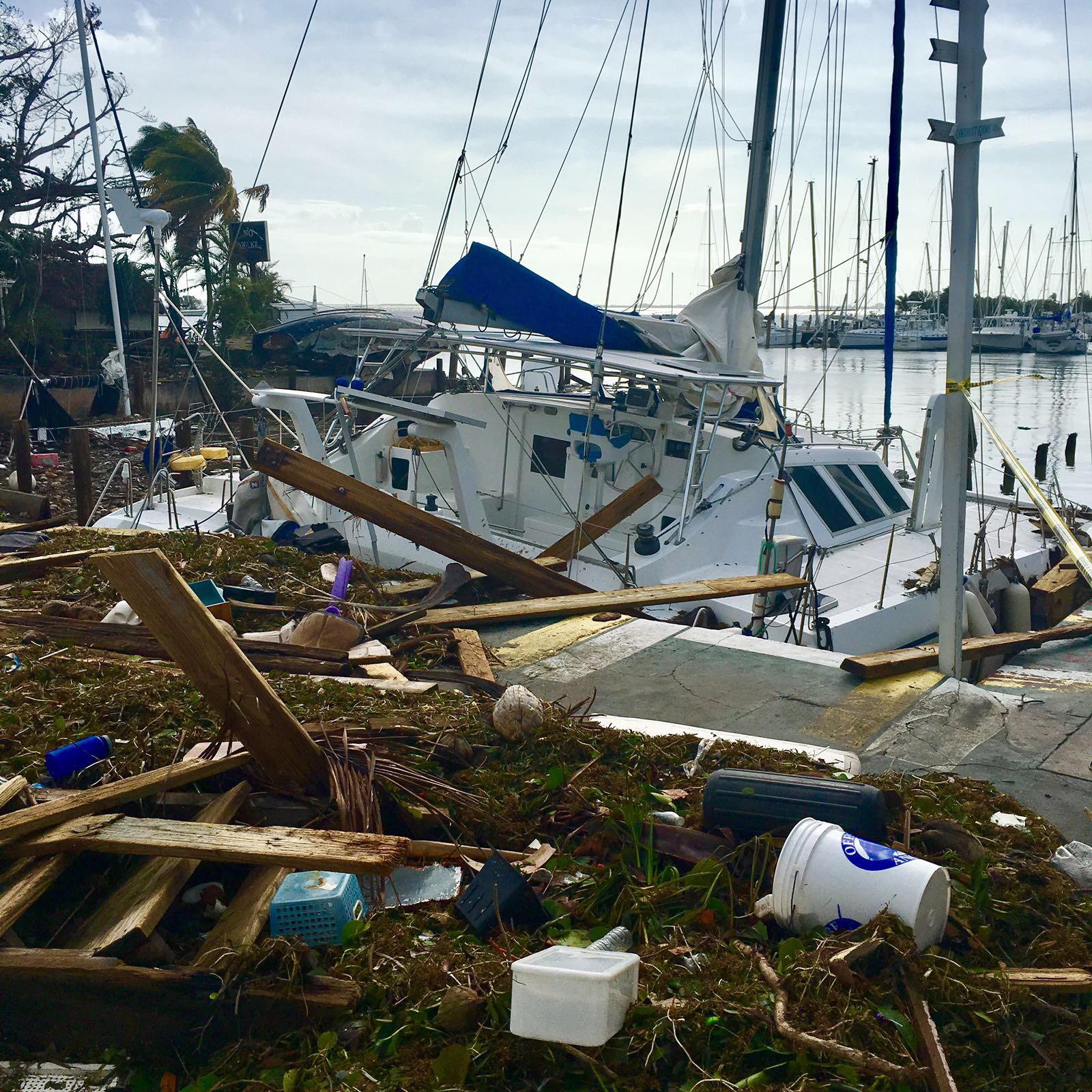 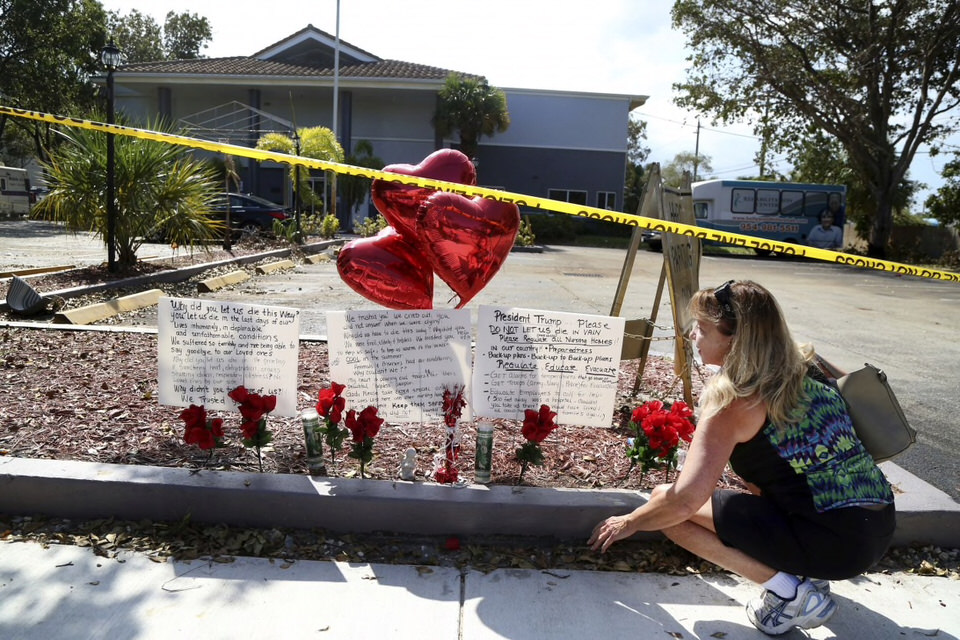 In Loving Memory of the Eight People Who Died in a Nursing Home in Hollywood, Florida

The night before Hurricane Irma began roaring over Florida, staffers at the Rehabilitation Center at Hollywood Hills locked the doors, shuttered the windows and turned the temperature down to about 67 degrees — a buffer, administrators thought, to keep the building cool in case the power went out.  It wouldn’t last long. About 3 p.m. on Sunday, the lights flickered, nursing-home executives say. The power stayed on, but a janitor soon noticed a problem: The massive chiller used to serve the 152-bed facility was spewing warm, muggy air. The following evening, Natasha Anderson, one of the executives, called a private phone number for Gov. Rick Scott (R) seeking urgent help, Anderson said. It was the first of three such calls, she said, to a number that officials confirmed Scott gave out to nursing homes as an emergency backup in planning calls before the storm.  “Repeatedly, I was told that our case was being escalated to the highest level,” Anderson said.  Yet, she said, no one came — and nursing-home officials did not consider the crisis urgent enough to bring patients to the hospital across the road.  By noon Wednesday, eight residents were dead. Their deaths are being investigated as criminal homicides, and the nursing home has been closed.