Michaela Mabinty DePrince is a Sierra Leonean-American ballet dancer. With her adoptive mother, Elaine DePrince, Michaela authored the book Taking Flight: From War Orphan to Star Ballerina. She rose to fame after starring in the documentary First Position in 2011, following her and other young ballet dancers as they prepared to compete at the Youth America Grand Prix. She formerly danced with the Dance Theatre of Harlem as the youngest dancer in the history of the company and currently dances as a soloist for the Dutch National Ballet. 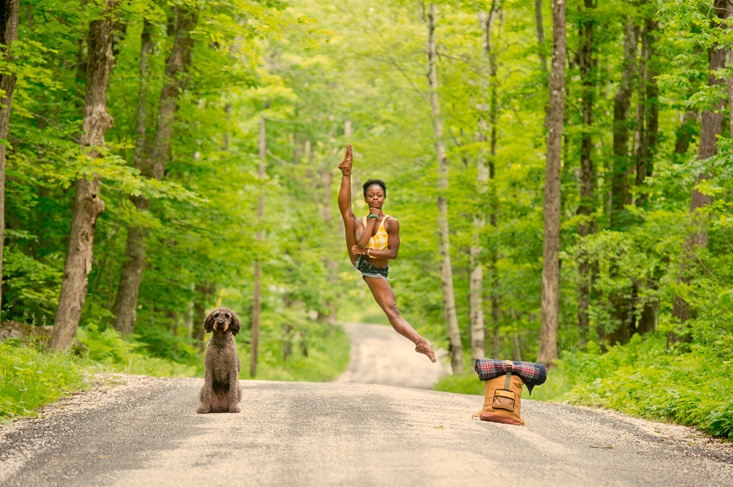 Born as Mabinty Bangura into a Muslim family,  she grew up as an orphan in Sierra Leone after her uncle brought her to an orphanage during the civil war. Her adoptive parents were told that her father was shot and killed by the Revolutionary United Front when she was three years old, and that her mother starved to death soon after. Frequently malnourished, mistreated, and derided as a "devil's child" because of vitiligo, a skin condition causing depigmentation, she fled to a refugee camp after her orphanage was bombed. In 1999, at the age of four,  she and another girl, Mia, were adopted by Elaine and Charles DePrince, a Jewish couple from Cherry Hill, New Jersey, and taken to the United States.The DePrinces have 11 children including Michaela, nine of whom are adopted. 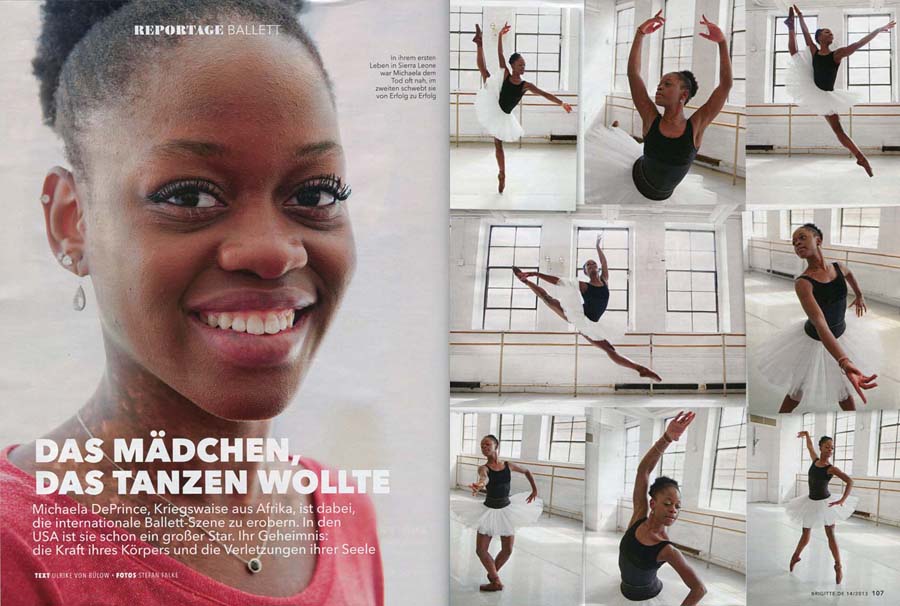 Inspired by a picture she found and kept while in Sierra Leone, DePrince trained as a ballet dancer in the U.S, performing at the Youth America Grand Prix among other competitions. She trained in classical ballet at The Rock School for Dance Education in Philadelphia, Pennsylvania. Concurrent with intense ballet training, DePrince took online classes through Keystone National High School, where she earned her high school diploma.

DePrince was awarded a scholarship to study at the American Ballet Theatre's Jacqueline Kennedy Onassis School of Ballet for her performance at the Youth America Grand Prix. She pursued a professional career despite encountering instances of racial discrimination: aged eight, she was told that she couldn't perform as Marie in The Nutcracker because "America's not ready for a black girl ballerina", and a year later, a teacher told her mother that black dancers weren't worth investing money in. 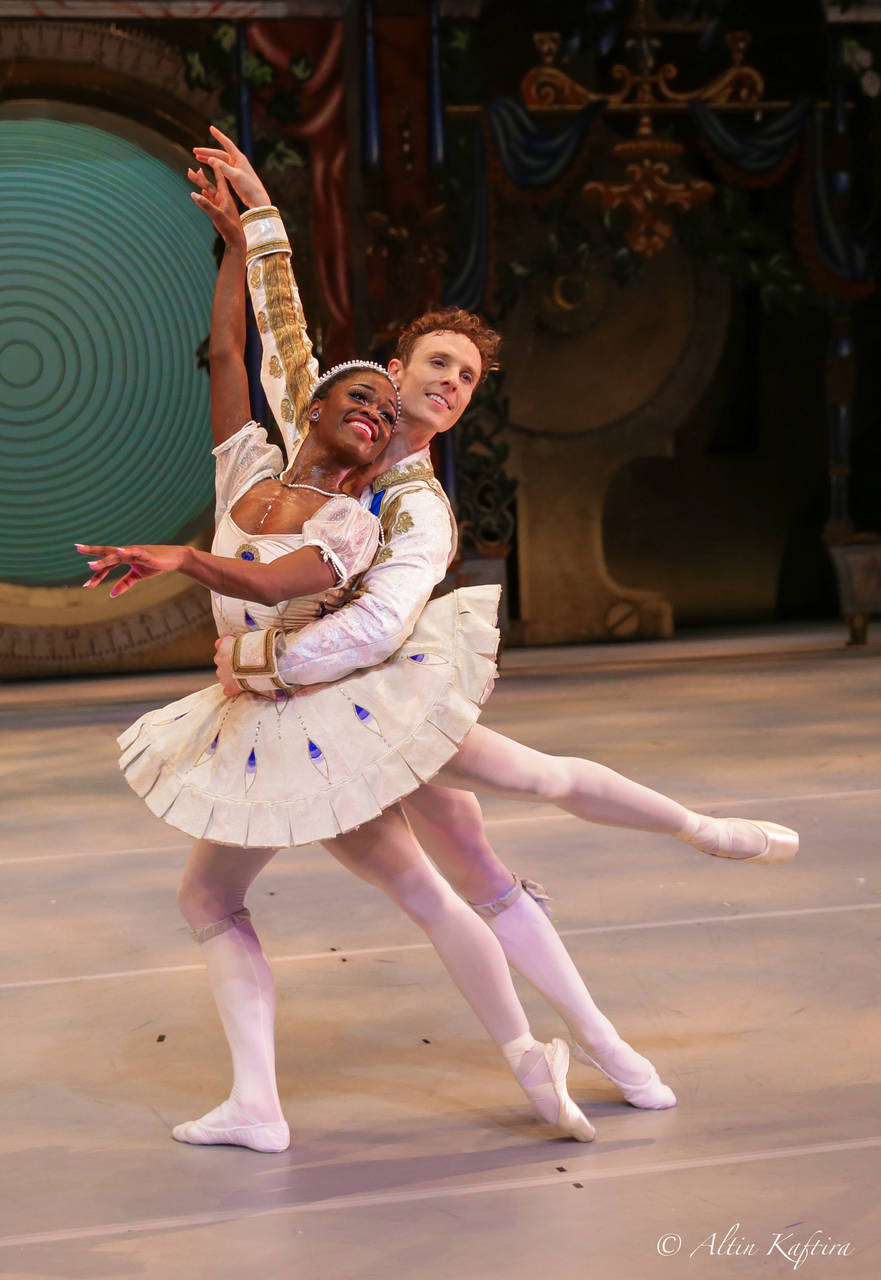 DePrince was one of the stars of the 2011 documentary film First Position, which follows six young dancers vying for a place in an elite ballet company or school, and performed on the TV show Dancing with the Stars. In 2011 she made her European debut in 'Abdallah and the Gazelle of Basra' with De Dutch Don't Dance Division (Dance Company The Hague, NL), The Hague, Netherlands. She came back there a year later to dance The Sugar Plum Fairy in 'The Nutcracker' at the Lucent Dance Theatre. 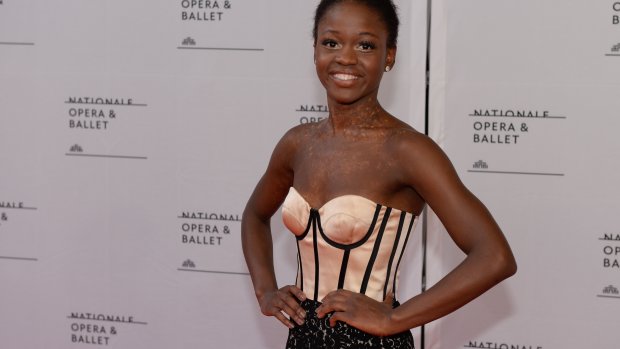 In 2012, she graduated from the American Ballet Theatre's Jacqueline Kennedy Onassis School in New York, and joined the Dance Theatre of Harlem, where she was the youngest member of the company. Her professional debut performance was in the role of Gulnare in Mzansi Productions and the South African Ballet Theatre's premiere of Le Corsaire on 19 July 2012. 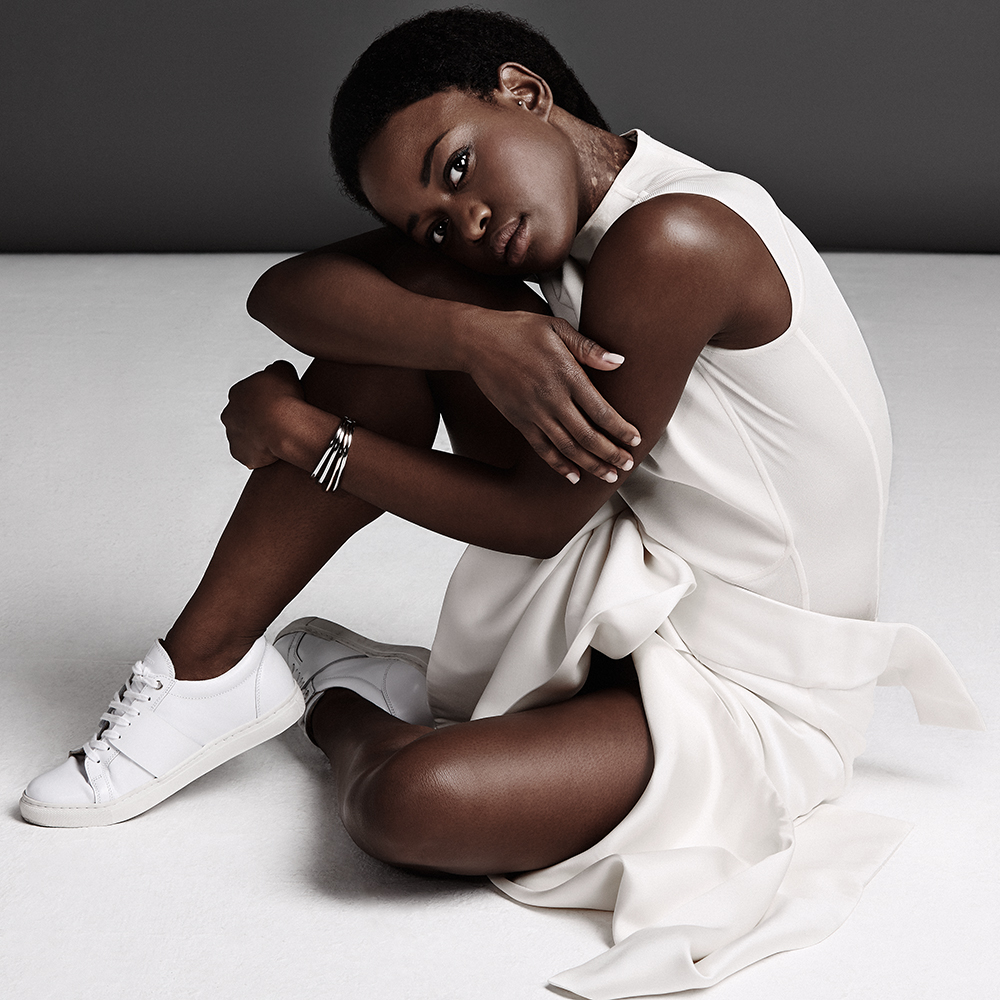 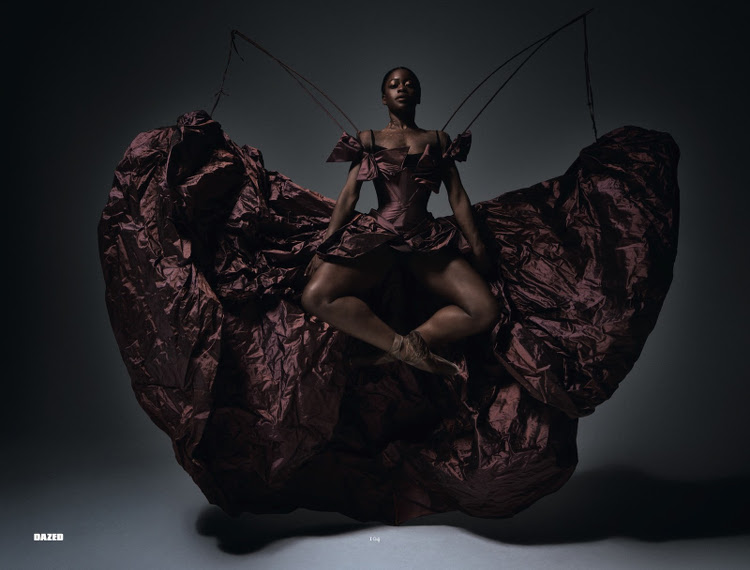 DePrince has cited Lauren Anderson, one of the first black American principal ballerinas, as her role model. In 2015 MGM acquired the film rights to DePrince's book "Taking Flight: From War Orphan to Star Ballerina."