Lifestyle - The Most Expensive Home

Bruce Makowsky is an American real estate developer and entrepreneur. In 2017, he set the record for the most expensive home listed in the United States by listing a home he developed in Bel Air on the market for $250 million dollars with Hilton & Hyland Realtors. 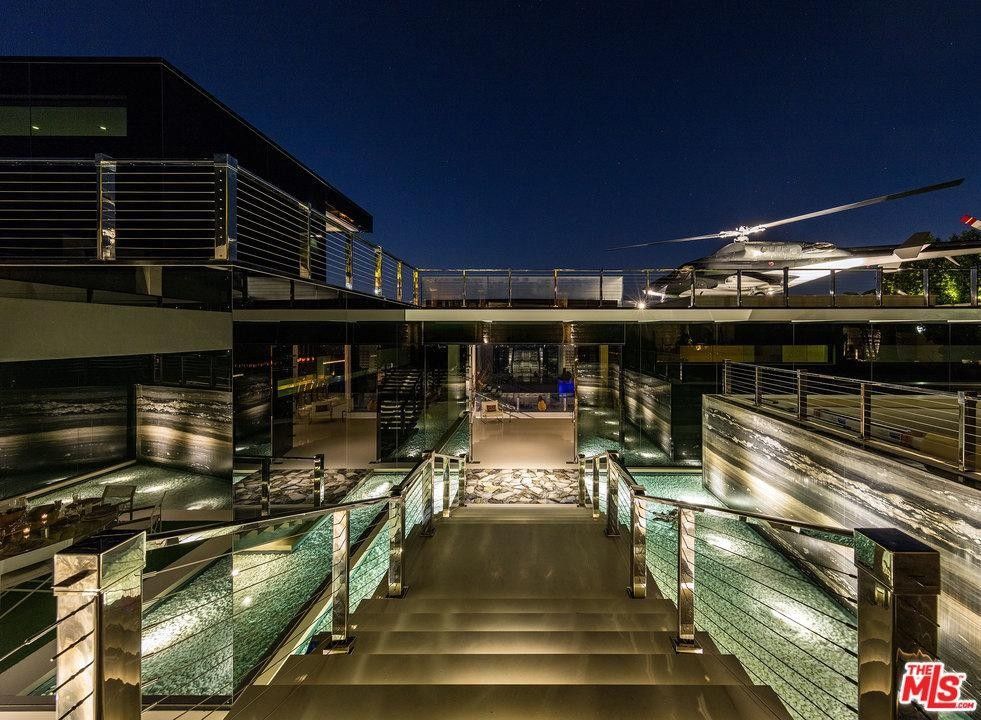 In January 2017, a Bel Air mansion was listed for $250 million, the most expensive home listed on the American market till today. Previously, the highest recorded sale price in the area was $100 million for two homes sold in 2016 including the Playboy Mansion, and a home in Holmby Hills, Los Angeles which was listed for $150 million. The most expensive listing, previous to this mansion, was a $195 million mansion in Manalapan, Florida. 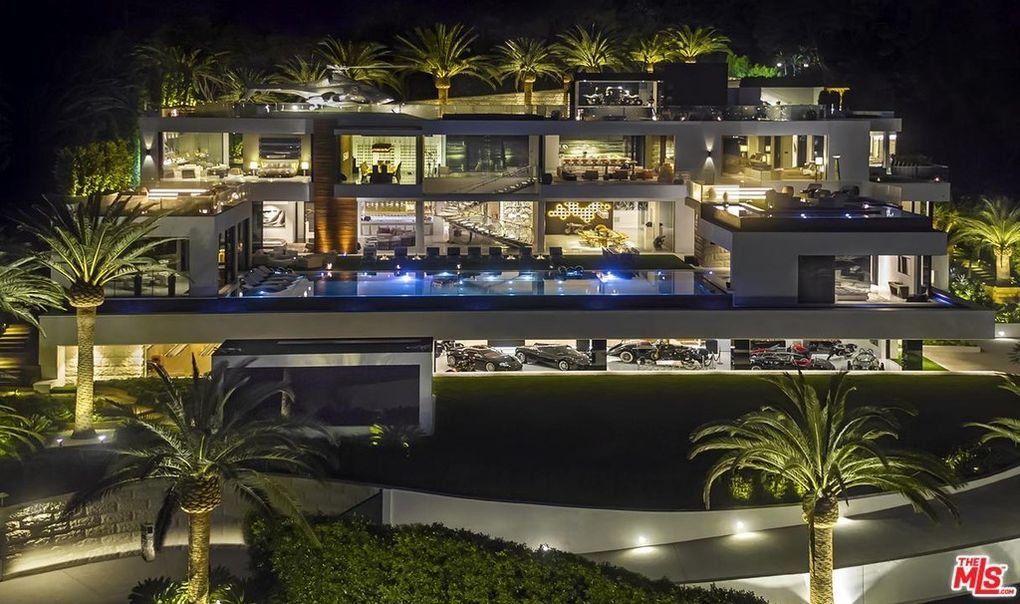 Developer Bruce Makowsky's BAM Luxury Development team said his inspiration came from megayachts. He wanted his creation to be "the ultimate megayacht, but on land." 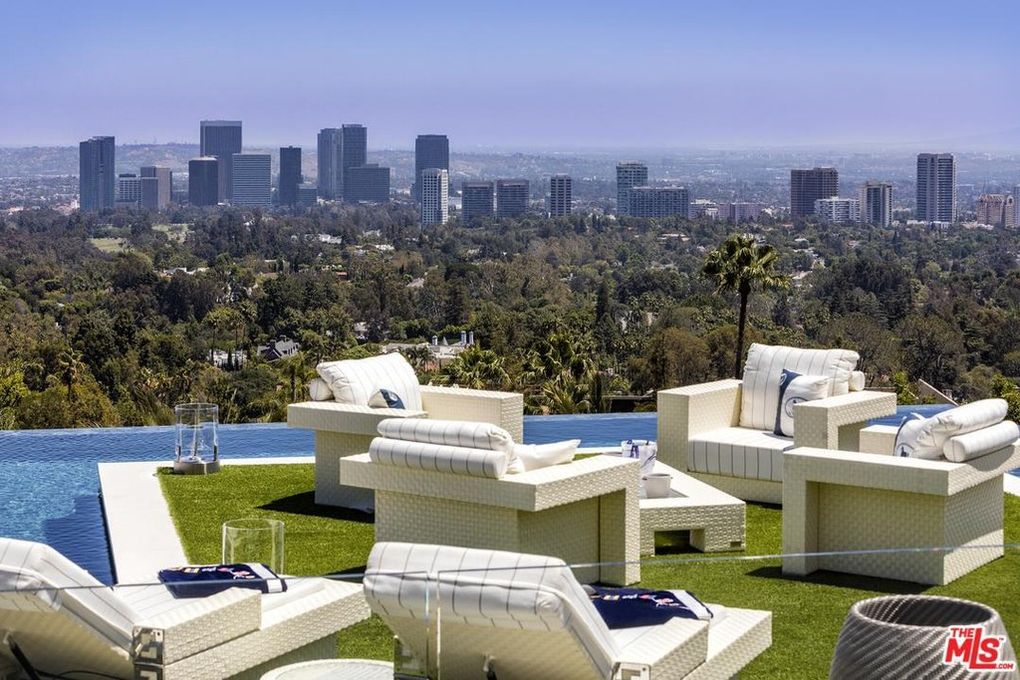 Inside the house, Makowsky has added 130 artworks including a helicopter on the roof which appeared in the 1980s television series Airwolf, and a Hobie Cat sailboat on a deck. 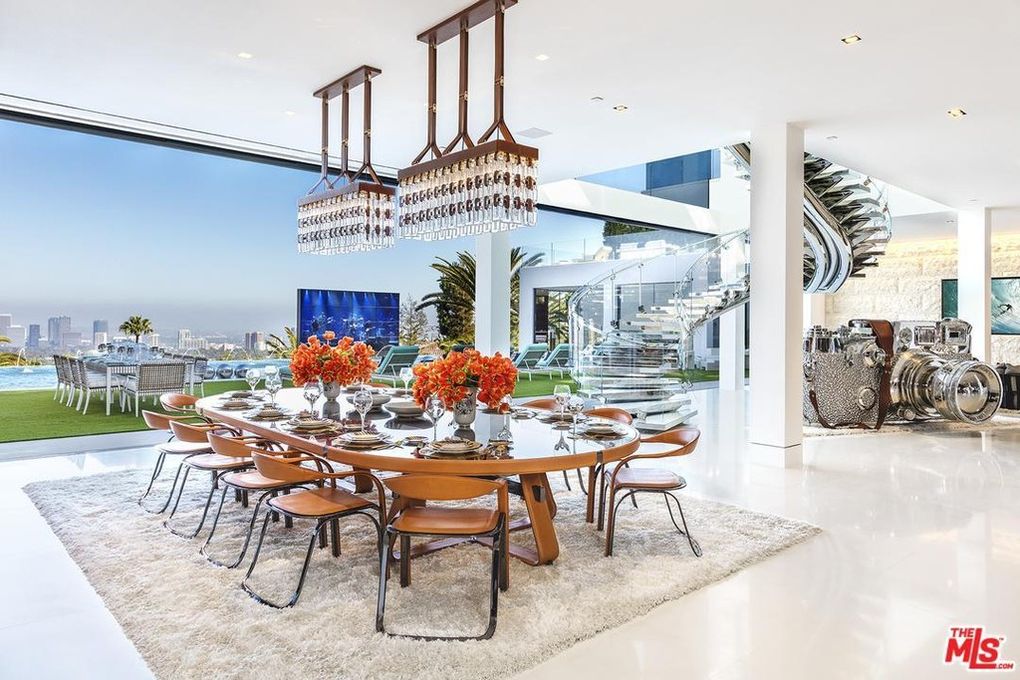 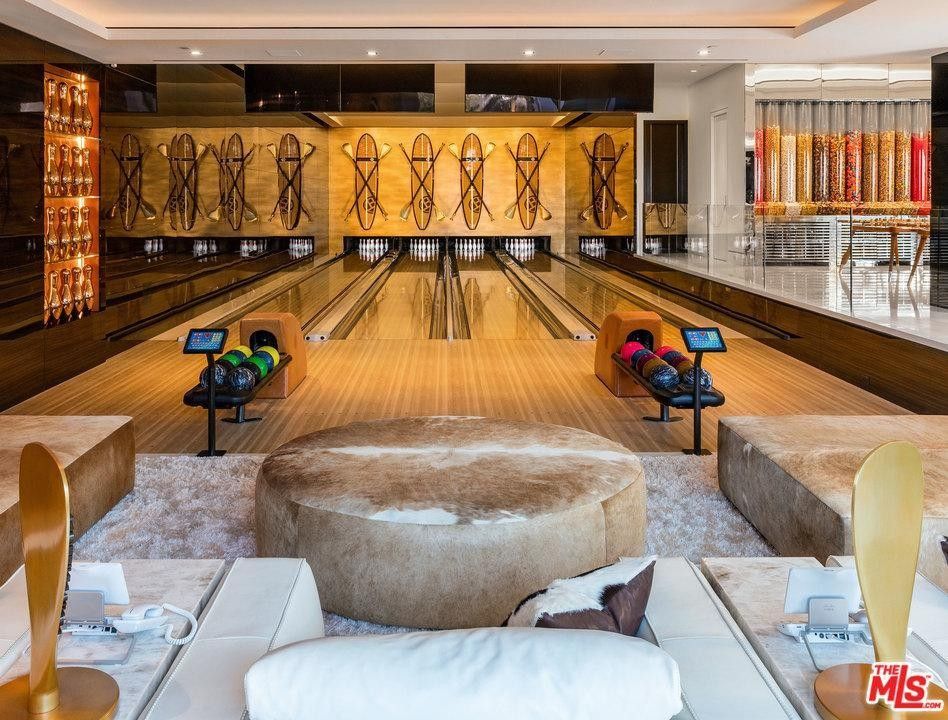 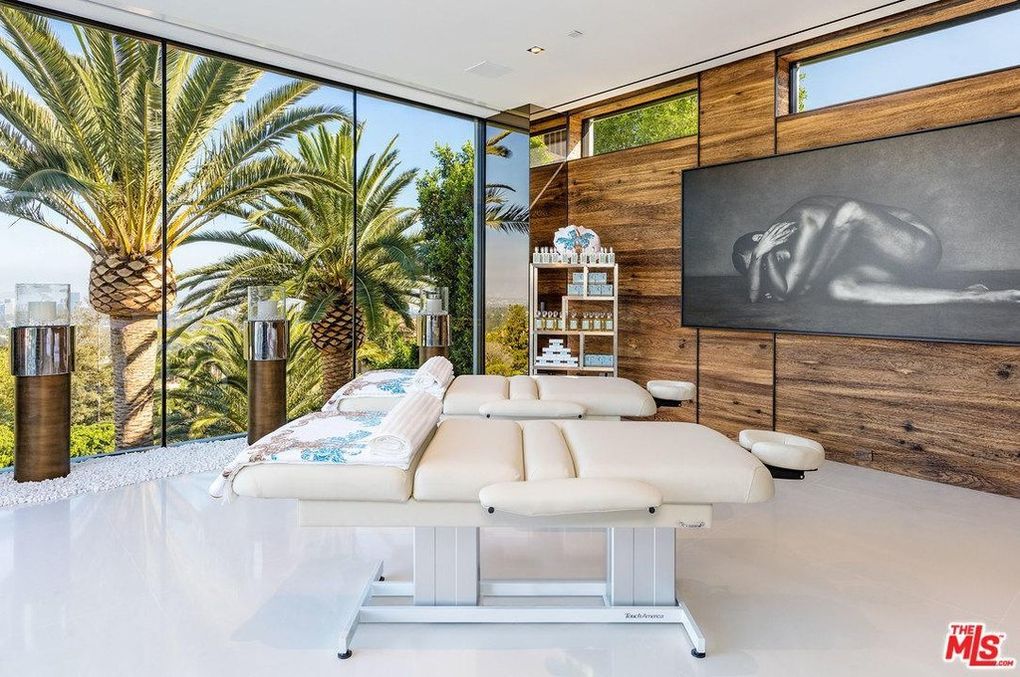 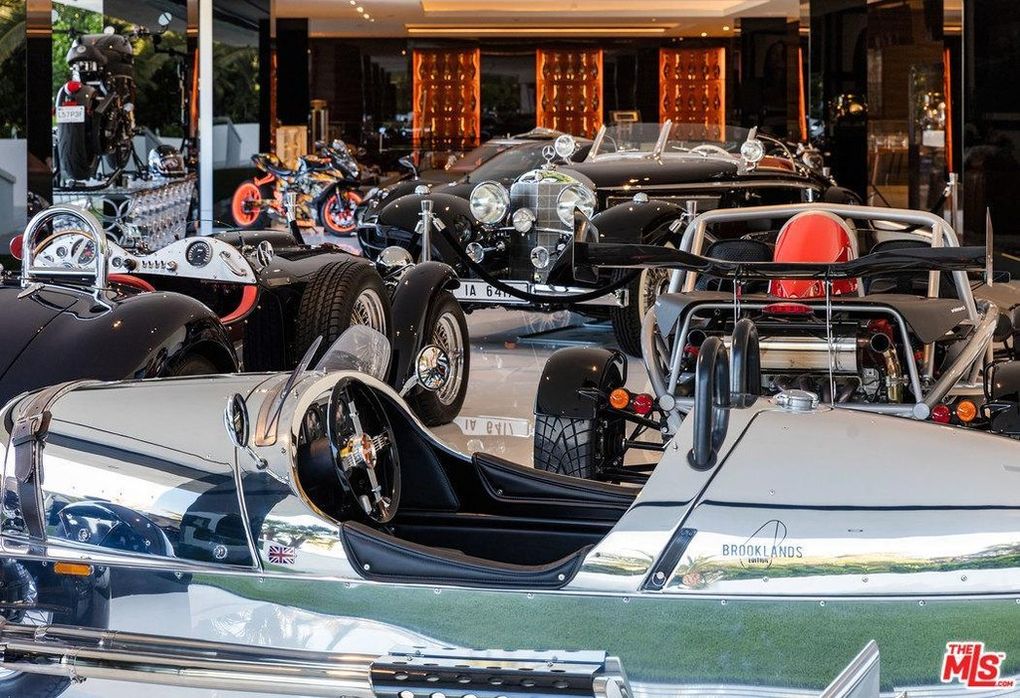 The home includes a 12 car "auto gallery," including a limited edition Bugatti Veyron, a Pagani Huayra, a 1936 Mercedes-Benz 540K, and a Rolls-Royce Dawn. The home took over four years to build and furnish. The mansion was built on a 1.2-acre lot which Makowsky bought from New York Giants football player Michael Strahan in 2013. 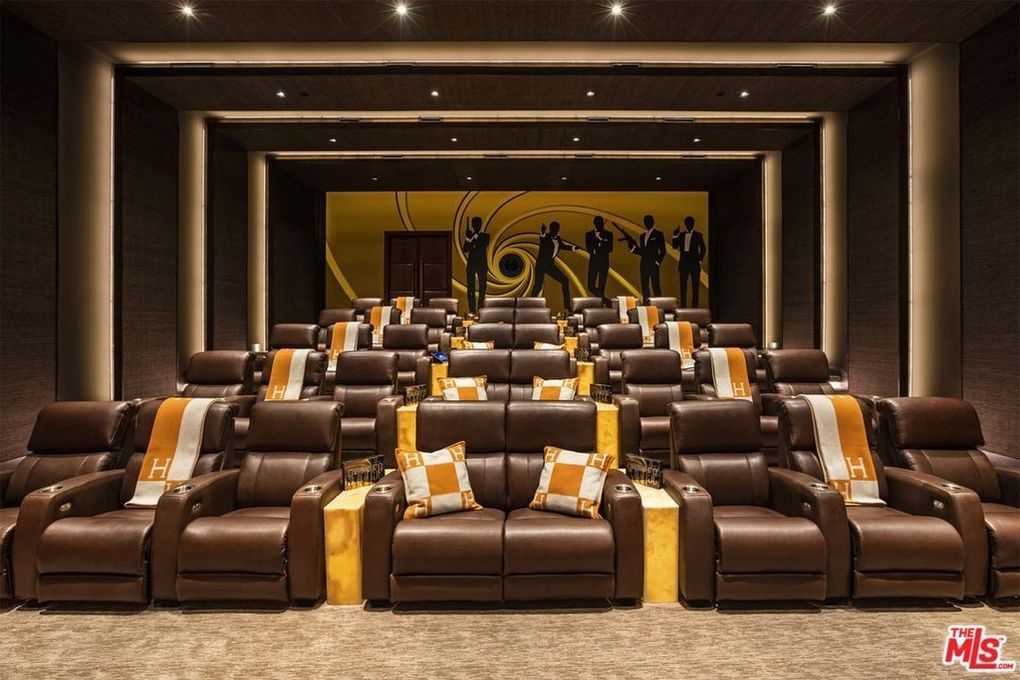 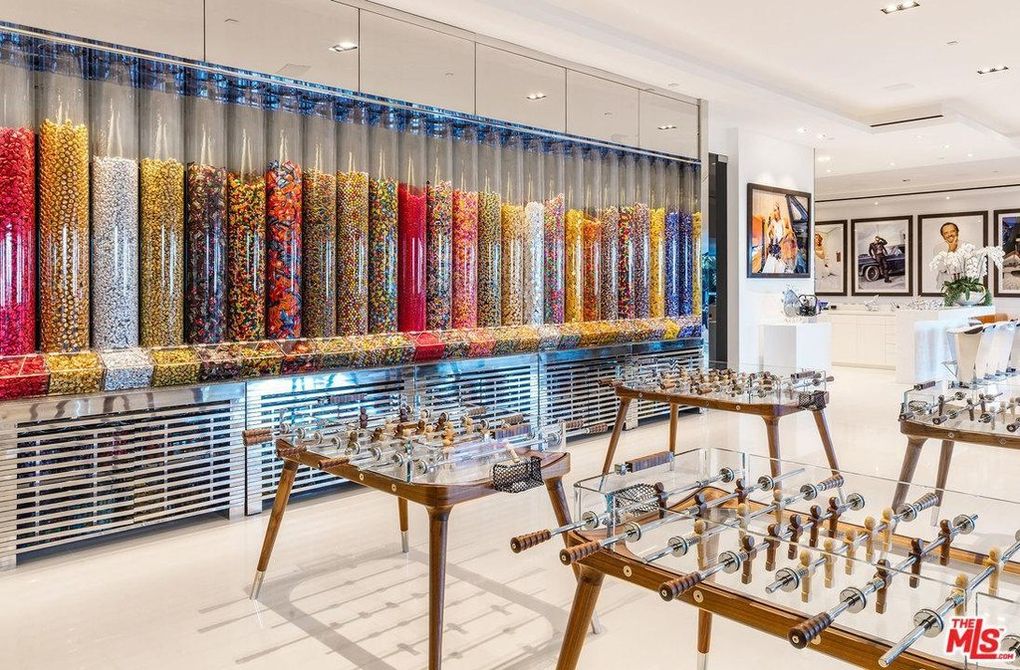 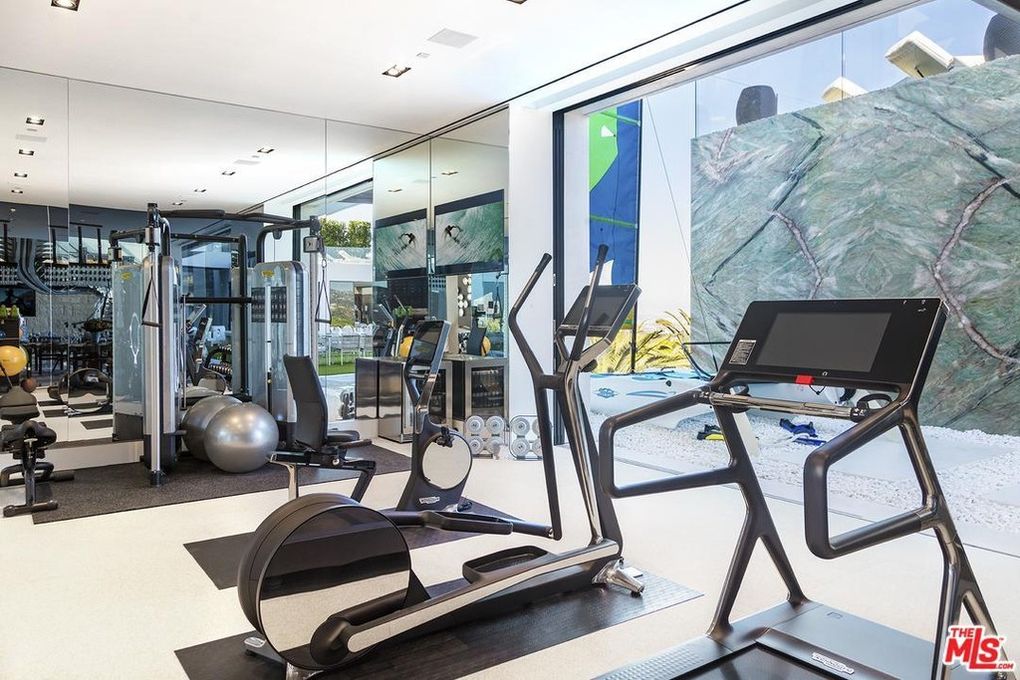 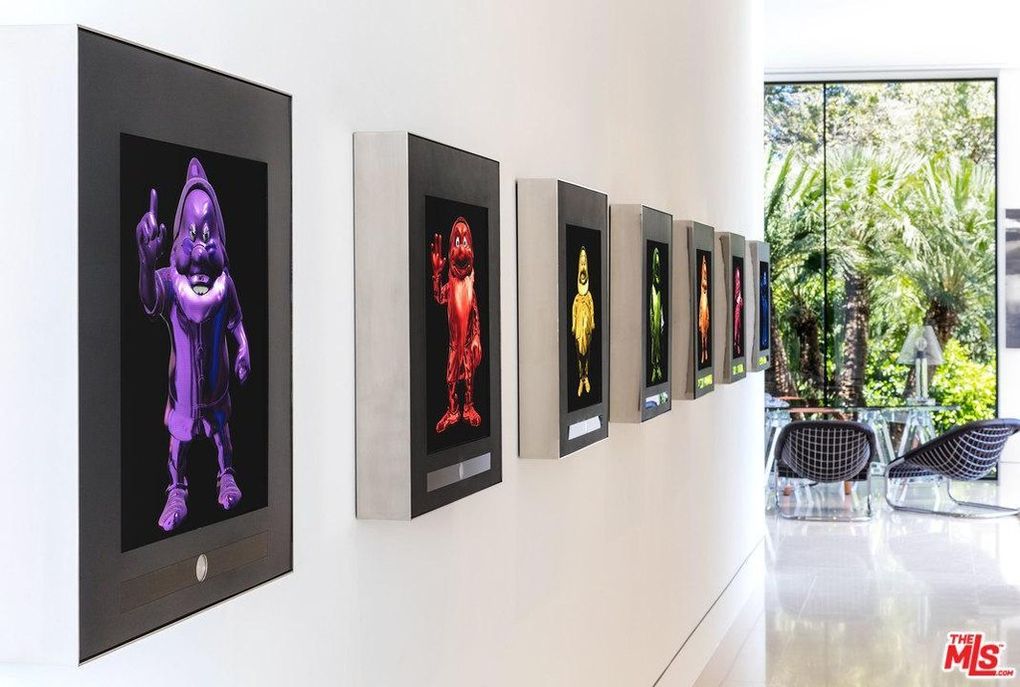