There were folks dressed in lab coats and pink knit brain hats. There were costumed characters and festooned pets. And there were many, many signs. Across the nation and abroad, as thousands of scientists and their supporters convened on Earth Day to defend science against proposed government cuts and political interference, many got their messages across with colorful and candid protest signs. Here are some of the best signs we have seen: 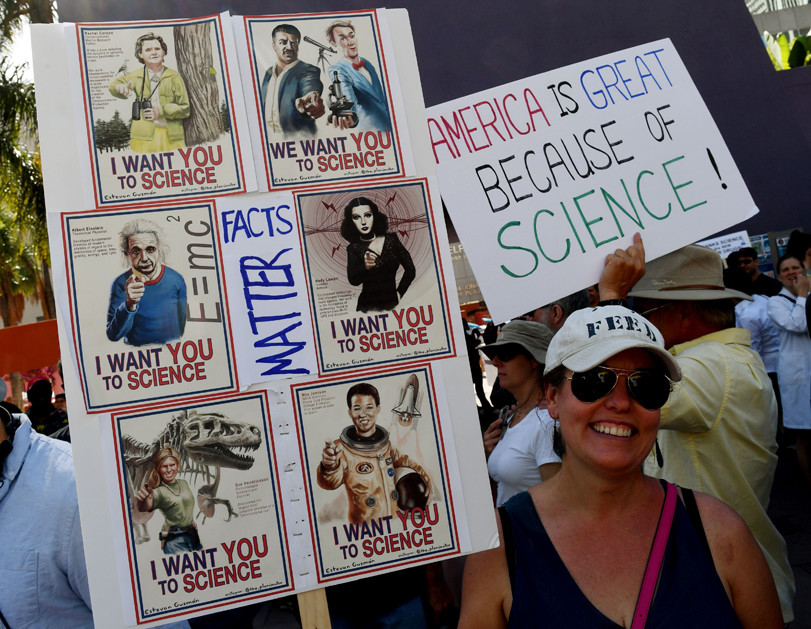 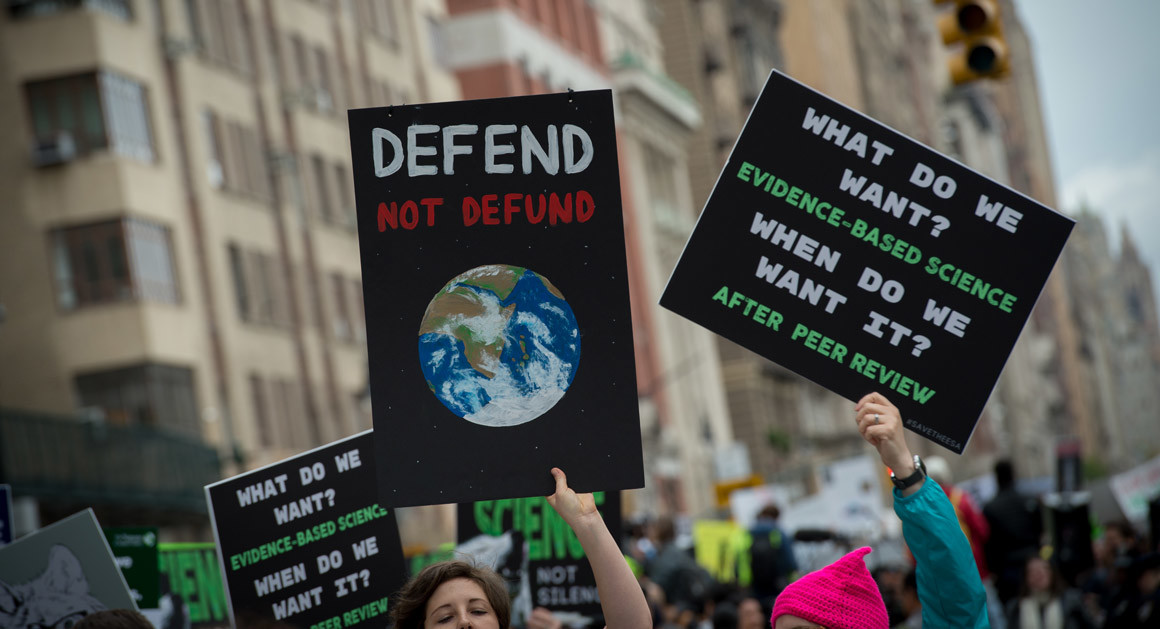 President Trump’s environmental onslaught will have immediate, dangerous effects. He has vowed to reopen coal mines and moved to keep the dirtiest power plants open for many years into the future. Dirty air, the kind you get around coal-fired power plants, kills people. 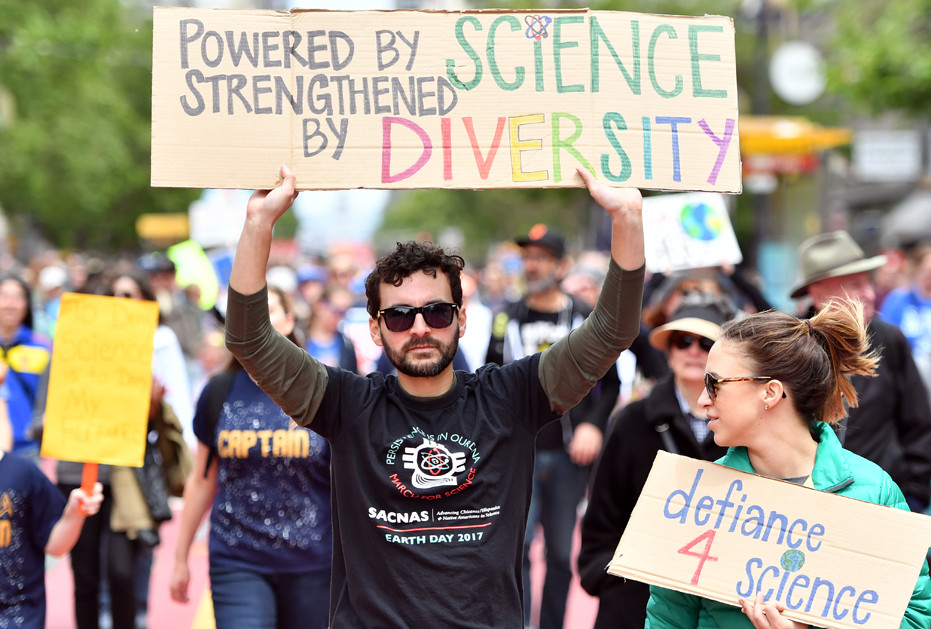 It’s much the same as his policies on health care or refugees: Real people (the poorest and most vulnerable people) will be hurt in real time. That’s why the resistance has been so fierce. 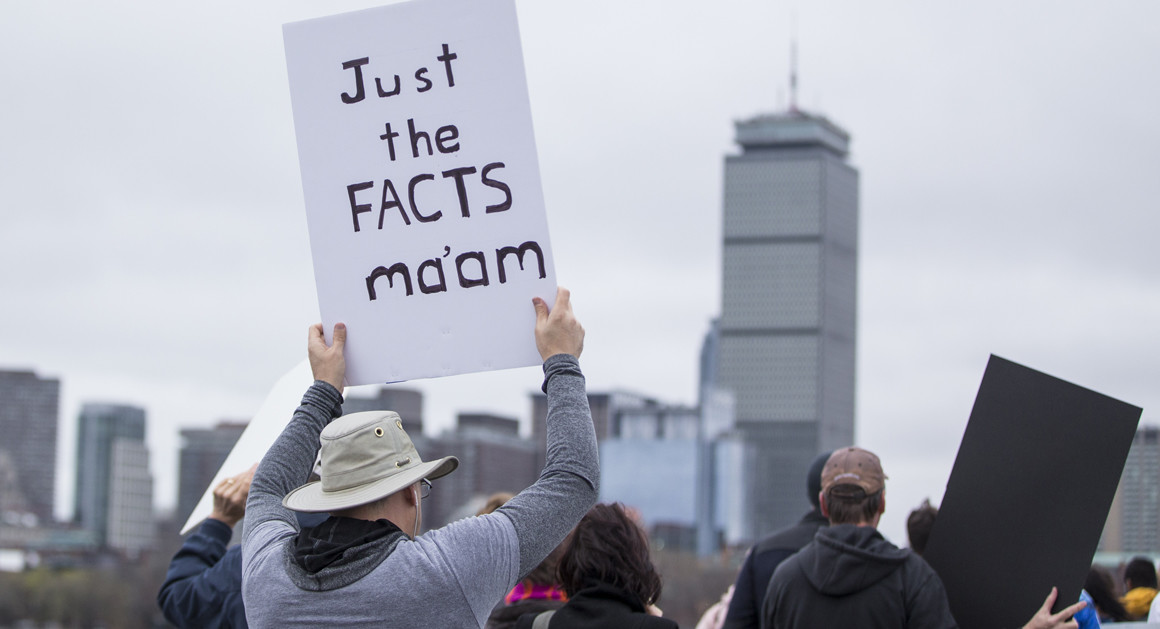 But there’s an extra dimension to the environmental damage. What Mr. Trump is trying to do to the planet’s climate will play out over geologic time as well. In fact, it’s time itself that he’s stealing from us. 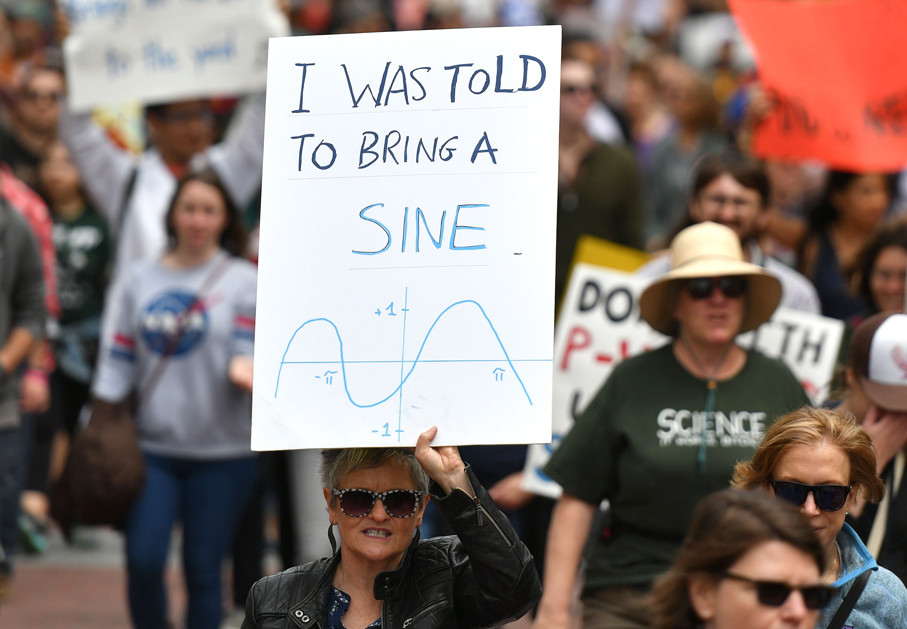 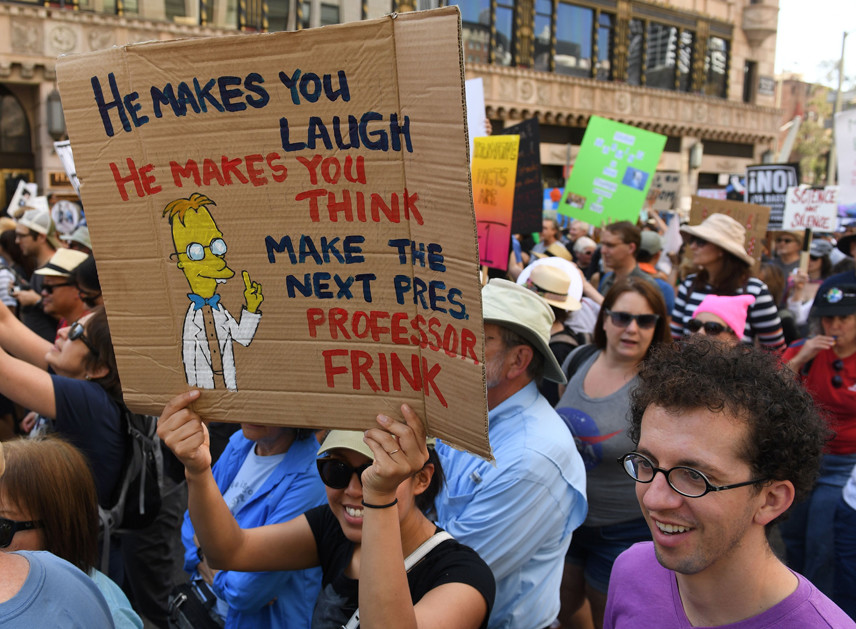 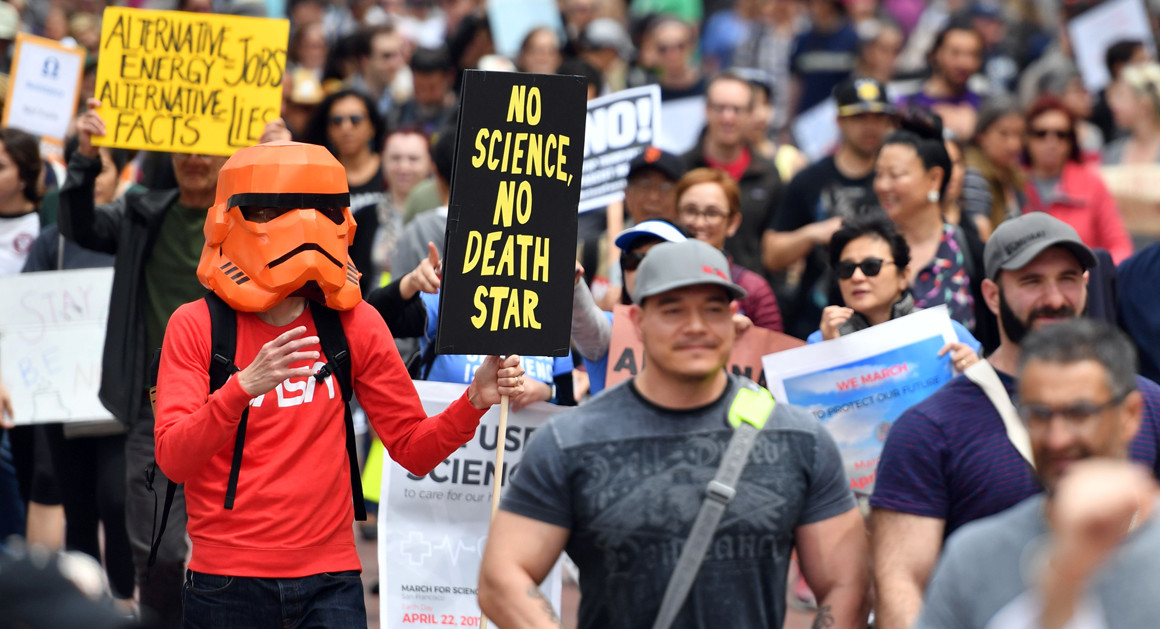 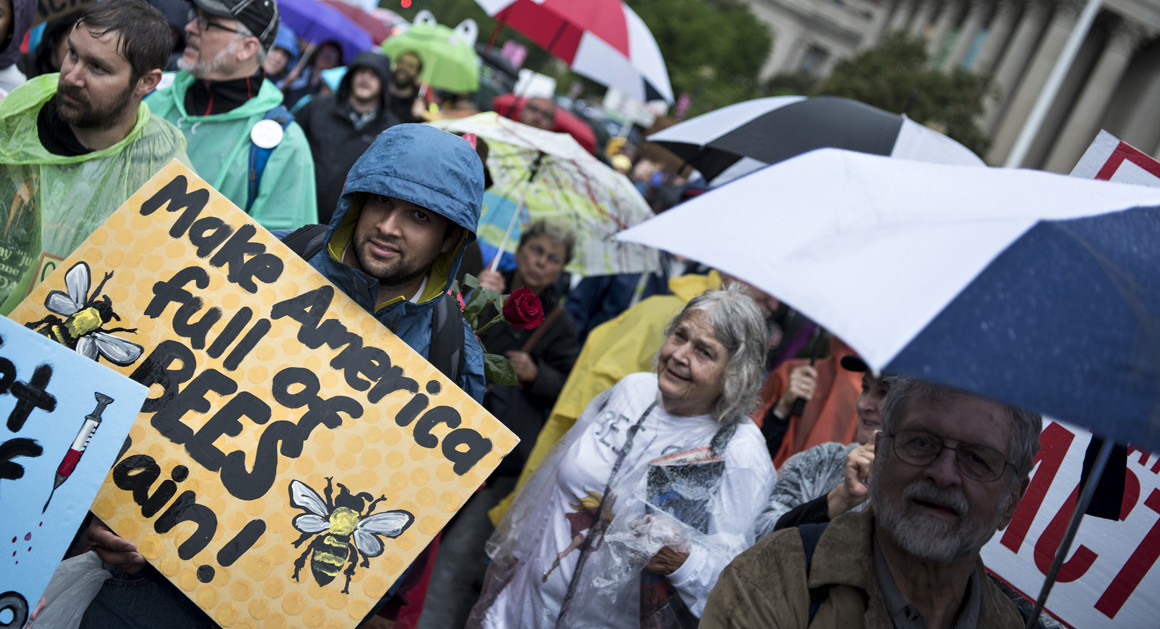 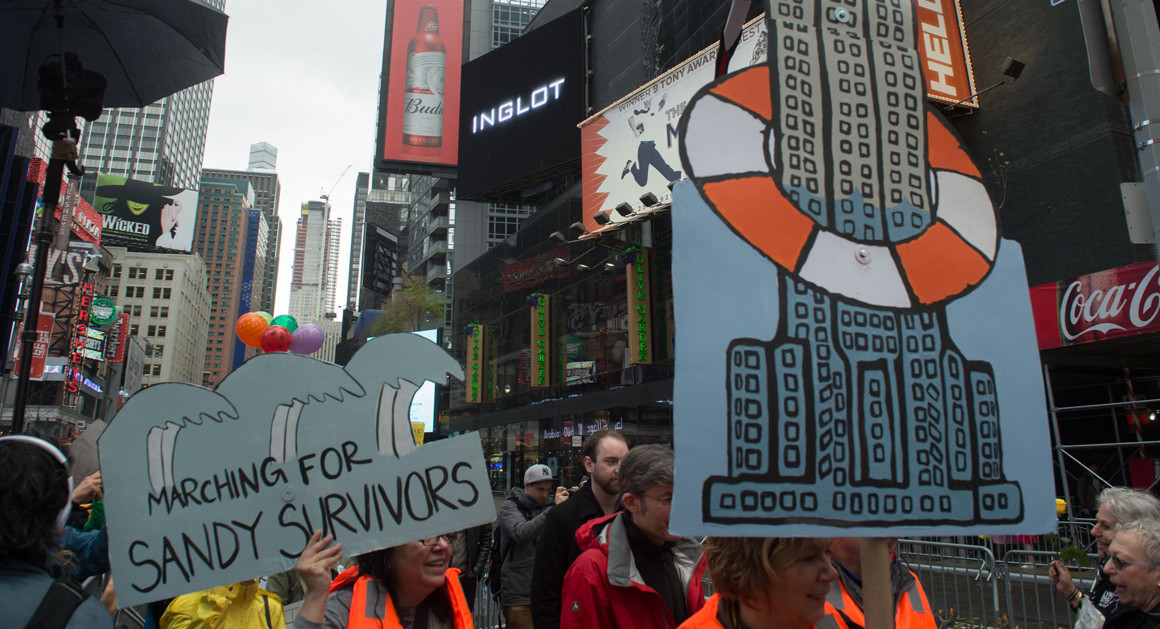 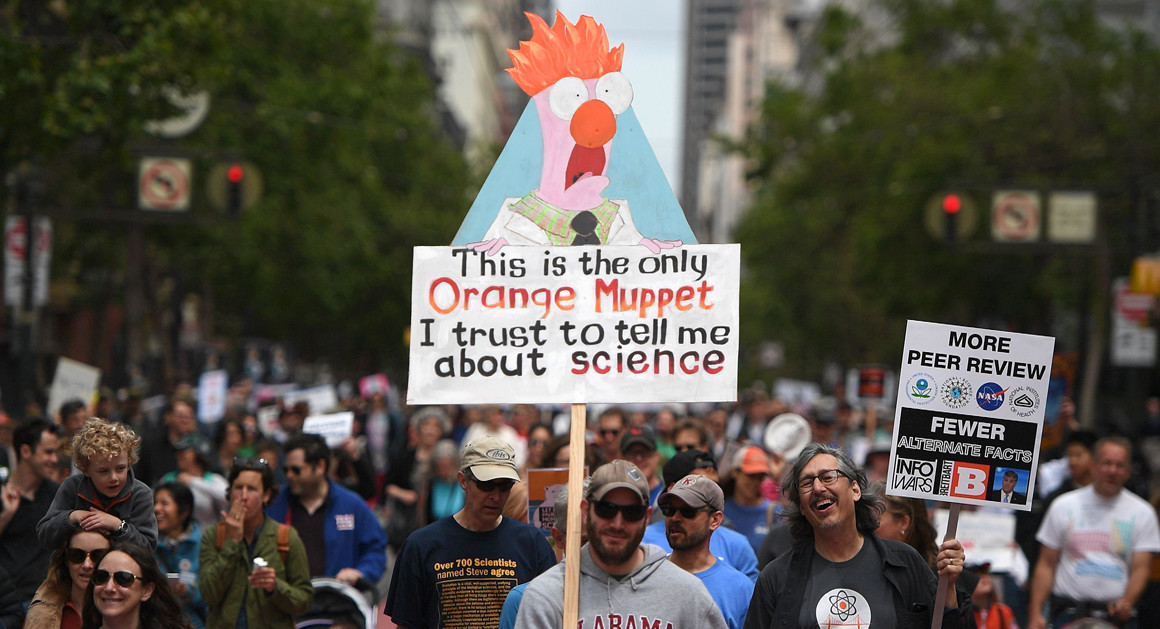 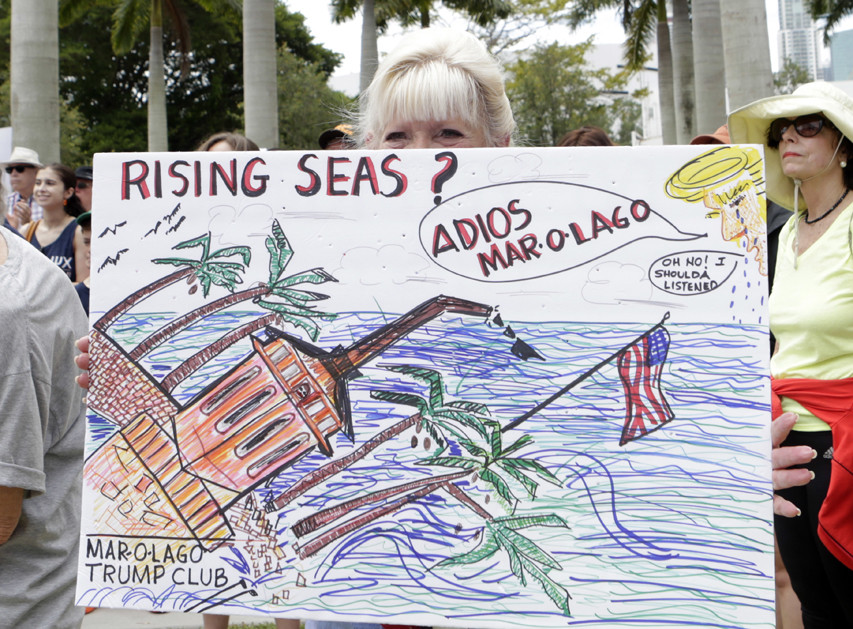 We have only a short window to deal with the climate crisis or else we forever lose the chance to thwart truly catastrophic heating. 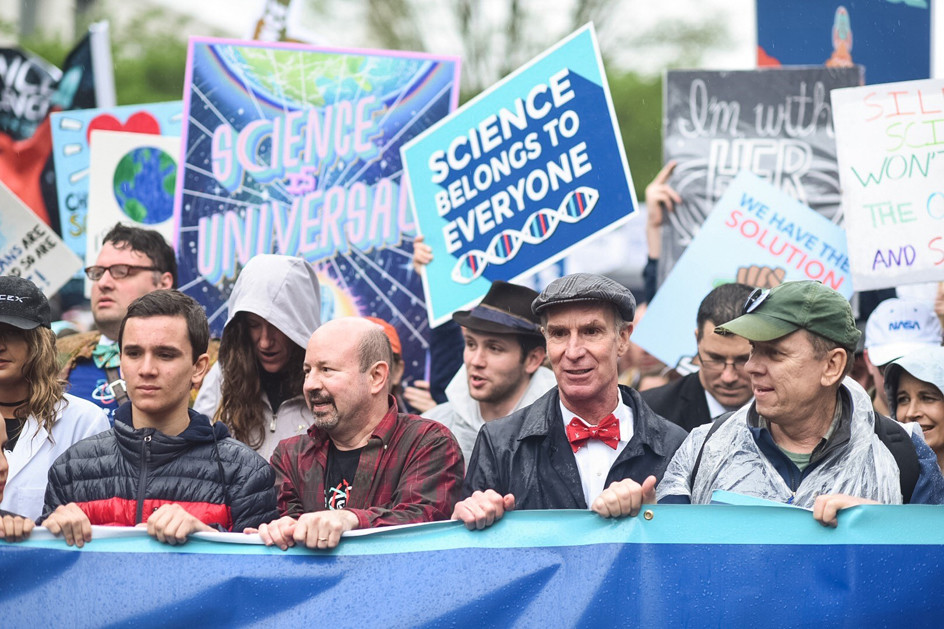 In Paris in 2015, the world’s nations pledged to do all they could to hold the rise of the planet’s temperature to 1.5 degrees Celsius (2.7 degrees Fahrenheit). It was a good idea since, though we’re still half a degree short of that number, we’re already seeing disastrous ice melt at the poles, the loss of coral reefs and the inexorable rise of the oceans. But at current rates of burning coal, gas and oil, we could put enough carbon in the atmosphere in the next four years to eventually push us past that temperature limit. 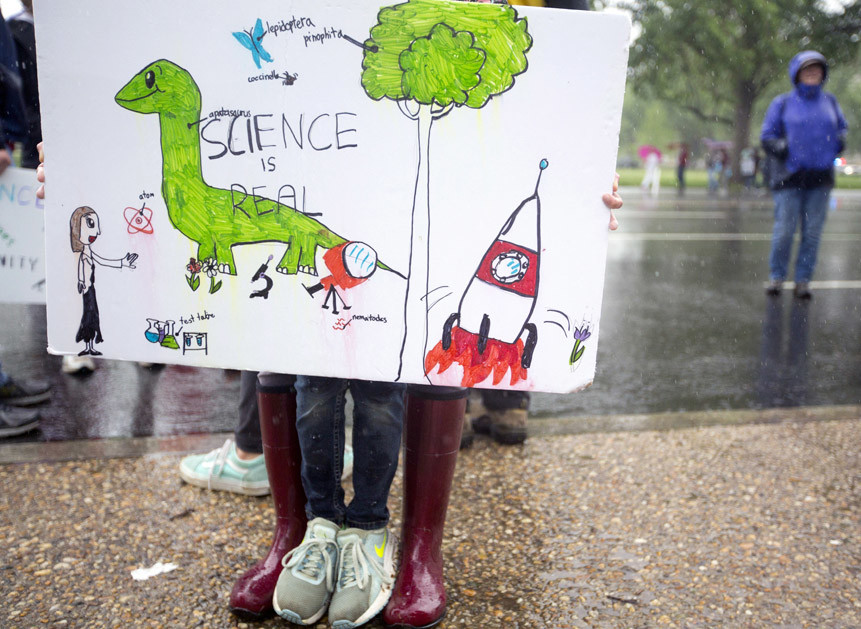 The planet’s hope, coming out of those Paris talks, was that we’d see such growth in renewable energy that we’d begin to close the gap between what physics demands and what our political systems have so far allowed in terms of action. 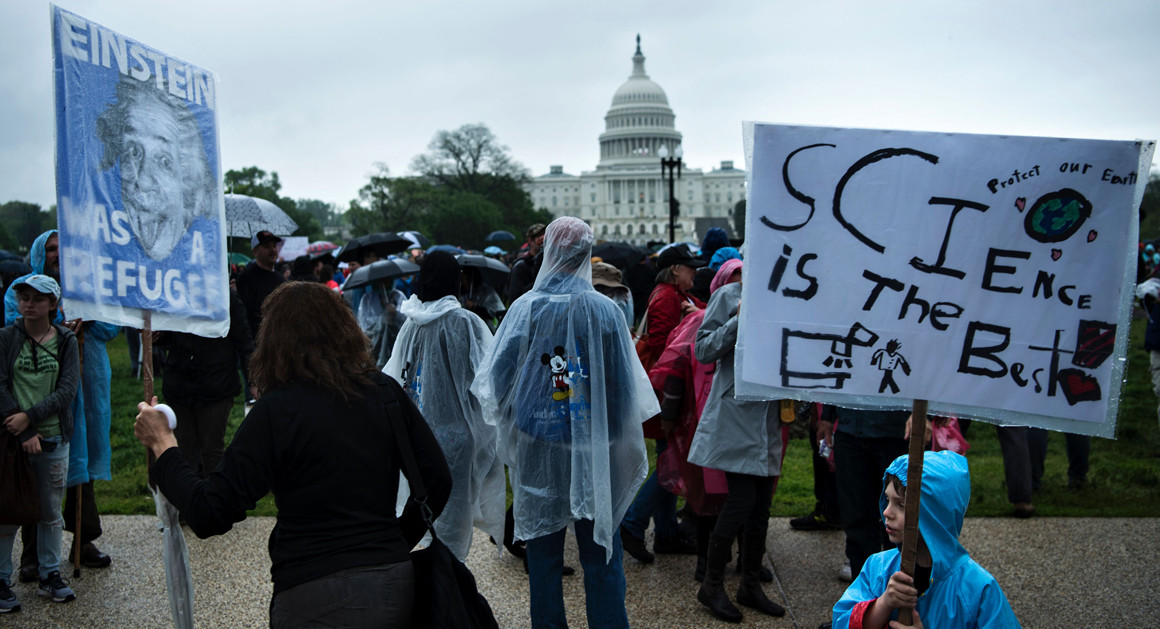 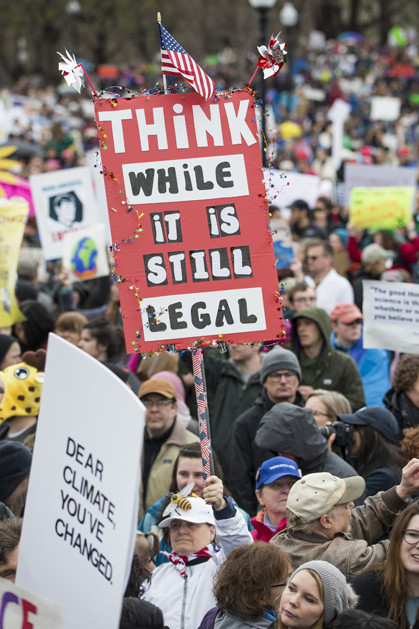 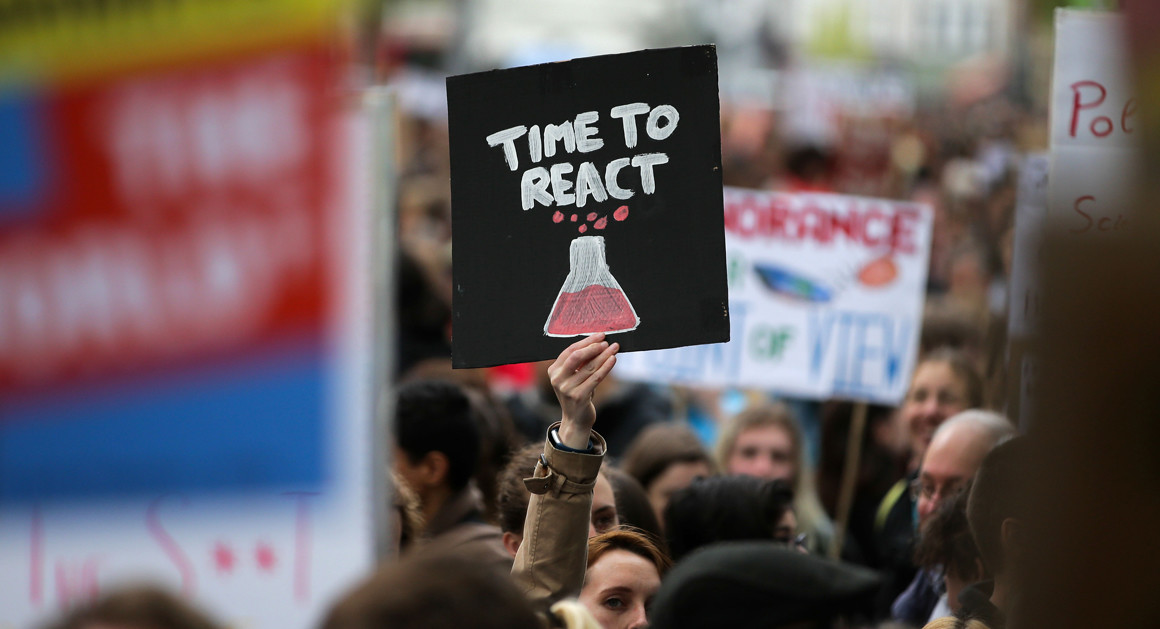 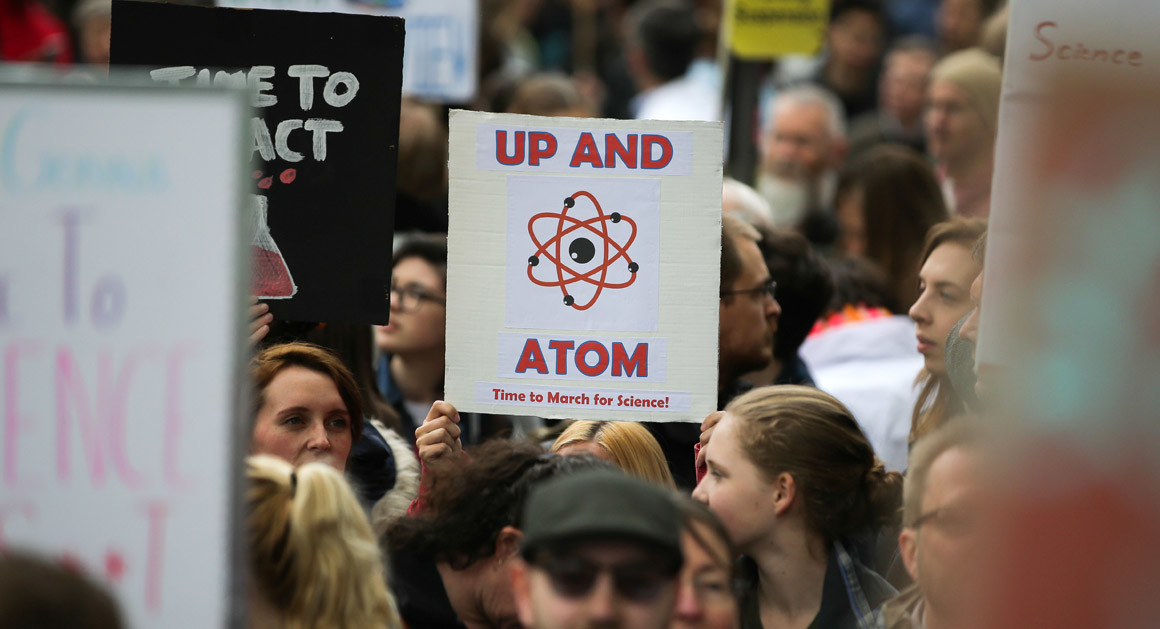 But everything Mr. Trump is doing should slow that momentum. He’s trying to give gas-guzzlers new life and slashing the money to help poor nations move toward clean energy; he and his advisers are even talking about pulling out of the Paris accords. He won’t be able to stop solar and wind power in their tracks, but his policies will slow the pace at which they would otherwise grow. Other presidents and other nations will have spewed more carbon into the atmosphere, but none will have insured, at such a critical moment, that carbon’s reign is extended. 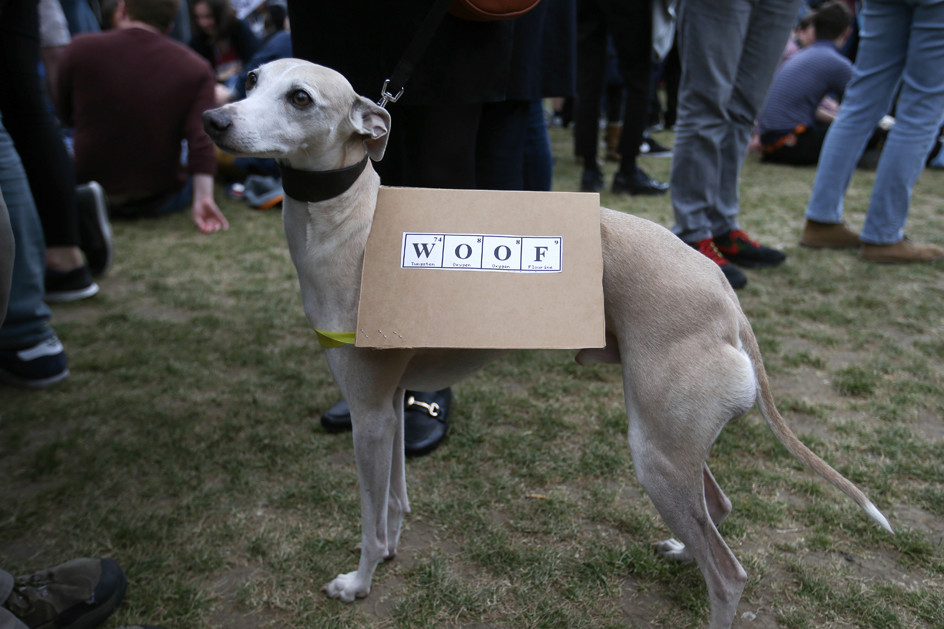 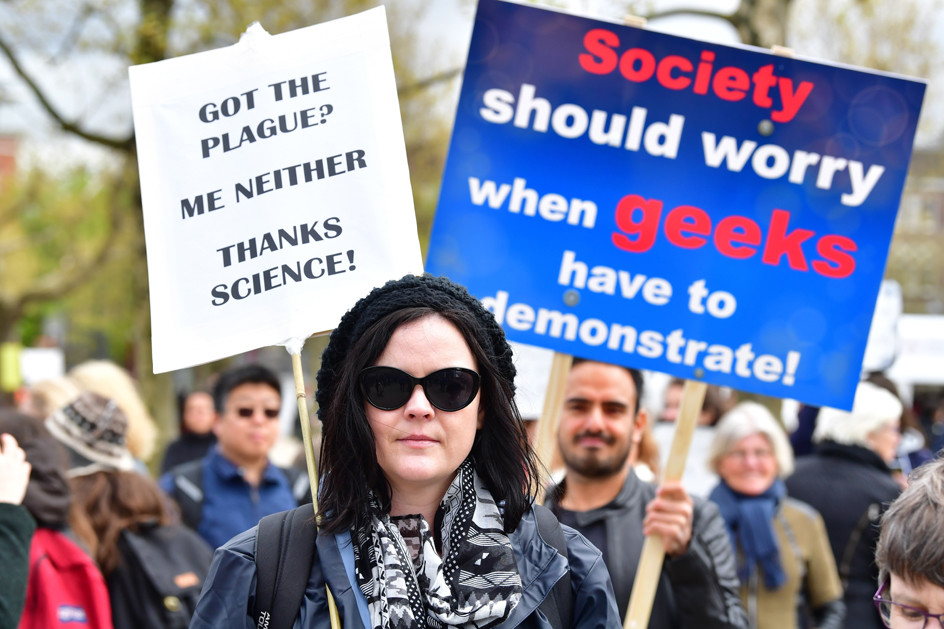 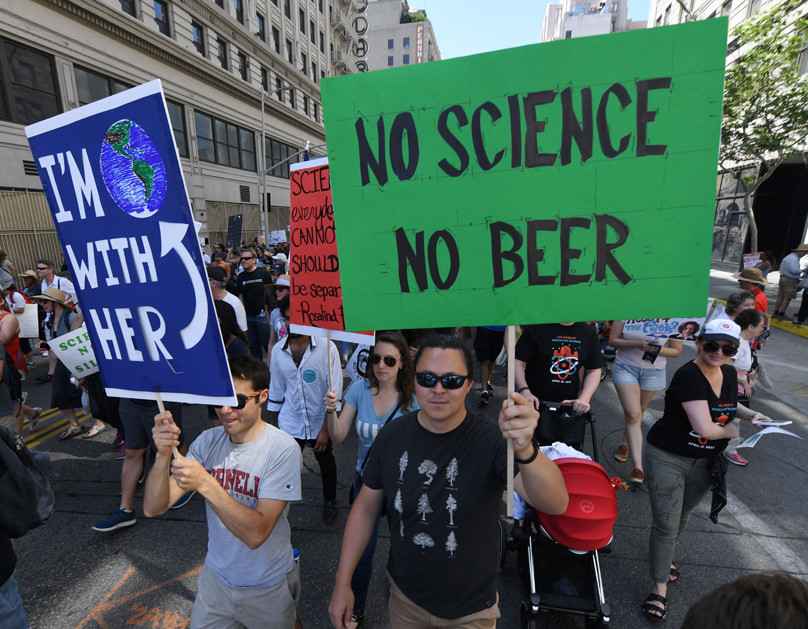 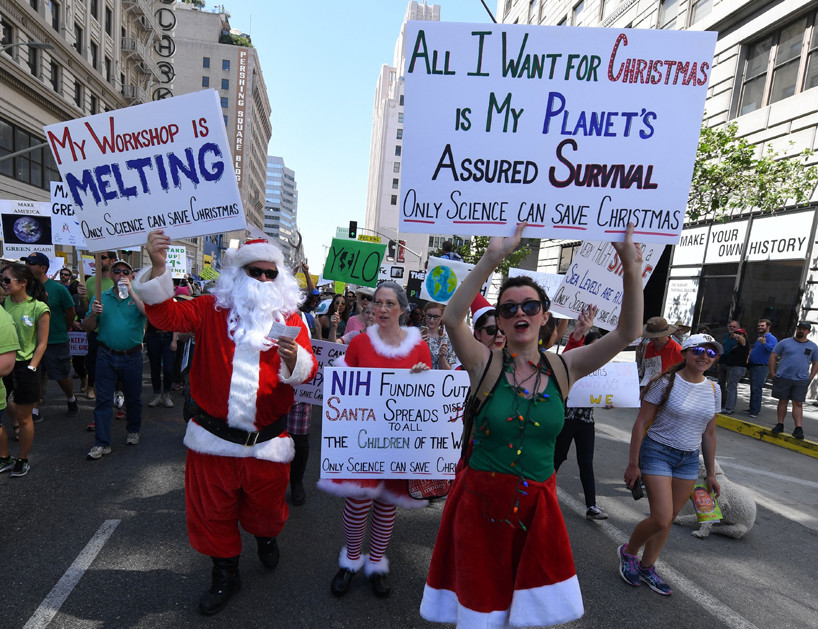 The effects will be felt not immediately but over decades and centuries and millenniums. More ice will melt, and that will cut the planet’s reflectivity, amplifying the warming; more permafrost will thaw, and that will push more methane into the atmosphere, trapping yet more heat. The species that go extinct as a result of the warming won’t mostly die in the next four years, but they will die. The nations that will be submerged won’t sink beneath the waves on his watch, but they will sink. No president will be able to claw back this time — crucial time, since we’re right now breaking the back of the climate system. 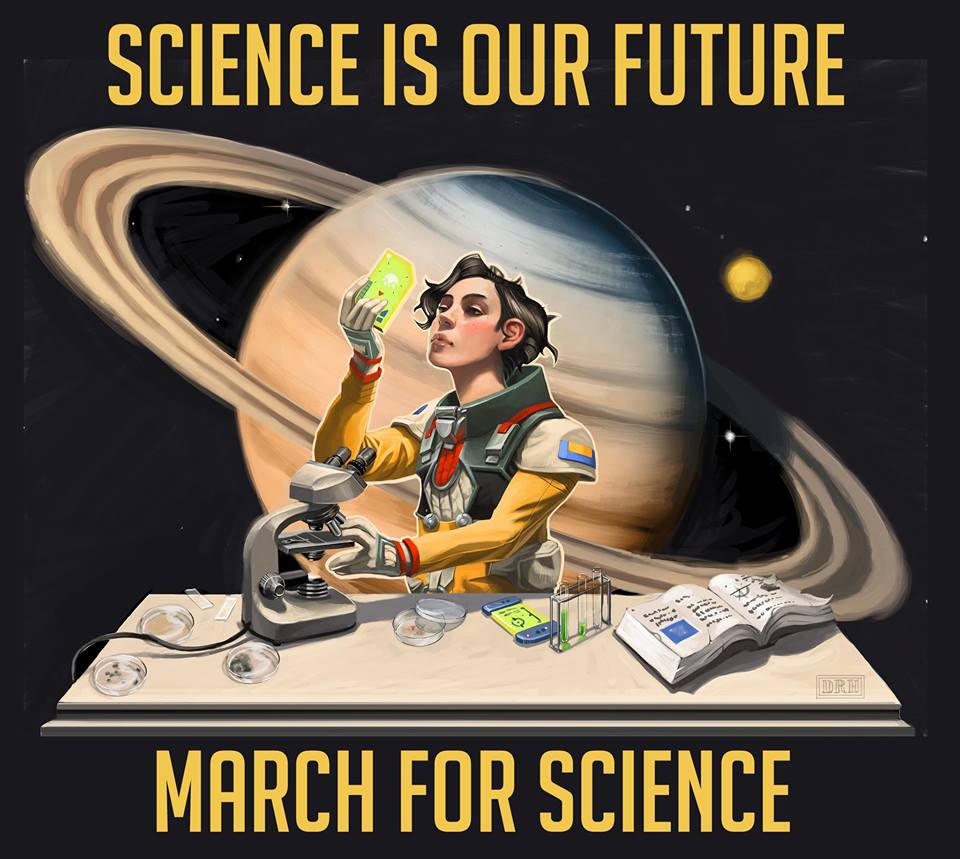 We can hope other world leaders will pick up some of the slack. And we can protest. But even when we vote him out of office, Trumpism will persist, a dark stratum in the planet’s geological history. In some awful sense, his term could last forever. 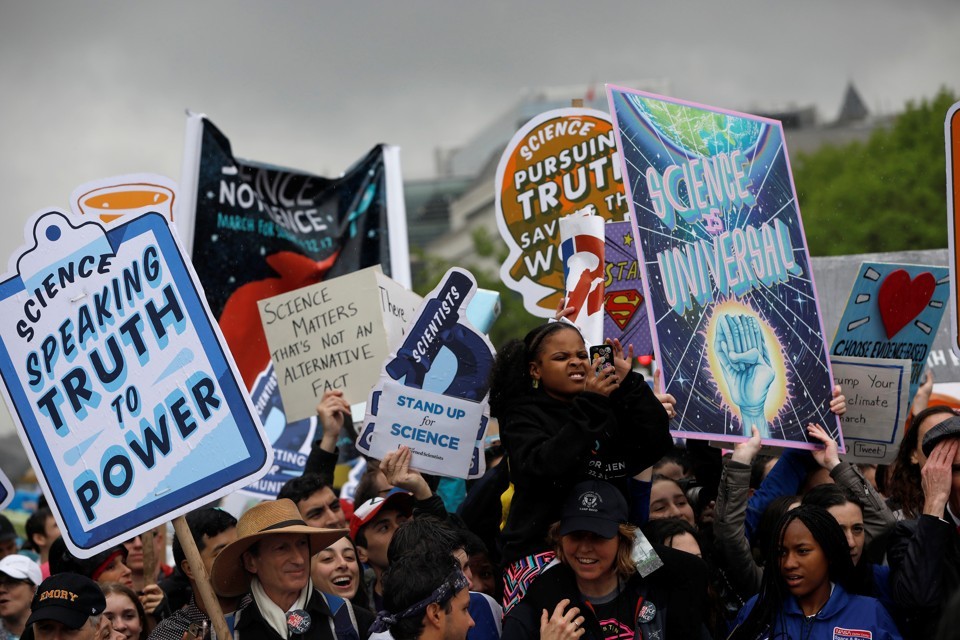 They marched for science, and at first, they did so quietly. On Saturday, as thousands of people started streaming eastward from the Washington Monument, in a river of ponchos and umbrellas, the usual raucous chants that accompany such protests were rarely heard and even more rarely continued. “Knowledge is power; it’s our final hour,” said six enthusiastic people—to little response. “What do we want? Science! When do we want it? After peer review!” shouted another pocket of marchers—for about five rounds. Scientists are not a group to whom activism comes easily or familiarly. Most have traditionally stayed out of the political sphere, preferring to stick to their research. But for many, this historical detachment ended with the election of Donald Trump.  His administration has denied the reality of climate change, courted anti-vaccine campaigners, repeatedly stated easily disproven falsehoods, attempted to gag government scientists, proposed enormous budget cuts that would “set off a lost generation of American science,” and pushed for legislation that would roll back environmental and public health protections, pave the way for genetic discrimination, and displace scientific evidence from the policy-making process. Sensing an assault on many fronts—to their jobs, funds, and to the value of empiricism itself—scientists are grappling with politics to an unprecedented extent. “You know something is wrong when people around the world must protest for science,” said Erich Jarvis, a neuroscientist at Rockefeller University, to the assembled crowds.