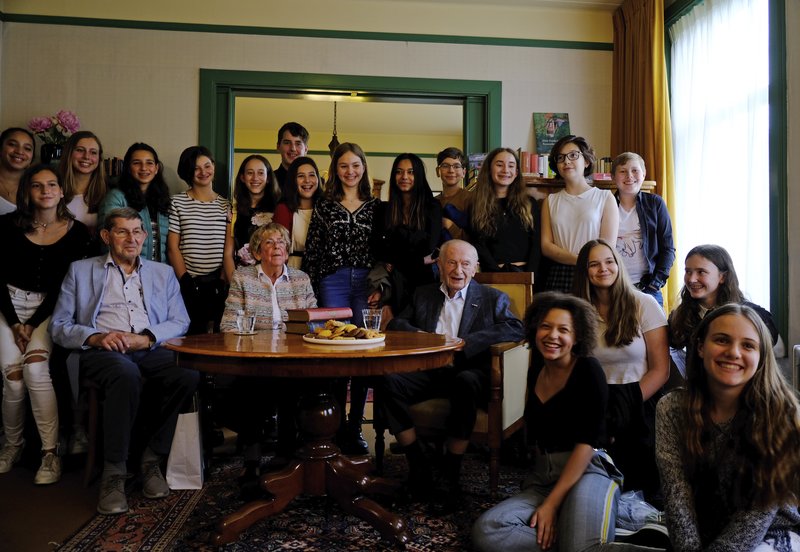 Jacqueline van Maarsen, center left, and Albert Gomes de Mesquita, center right, school friends of Anne Frank, pose for a photo with students from the International School of Amsterdam during an event to mark what would have been Anne Frank's 90th birthday, in Amsterdam on Wednesday, June 12, 2019 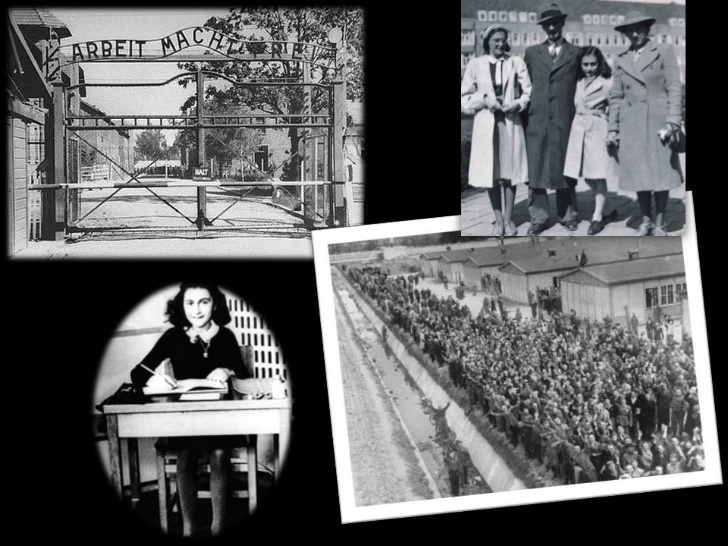 It was on her 13th birthday that Anne received her first red checkered diary, calling it “maybe one of my nicest presents.” A similar diary was laid on a table along with other gifts — a blue blouse, cold cream, a book, that she described receiving on her birthday. The Frank family hid in the annex for just over two years before being arrested and deported to Nazi-run concentration camps. Anne’s father Otto, the only member of the family to survive the war, later published her diaries. The book went on to be published in dozens of countries around the world and is regarded as one of the most important works of the 20th century. 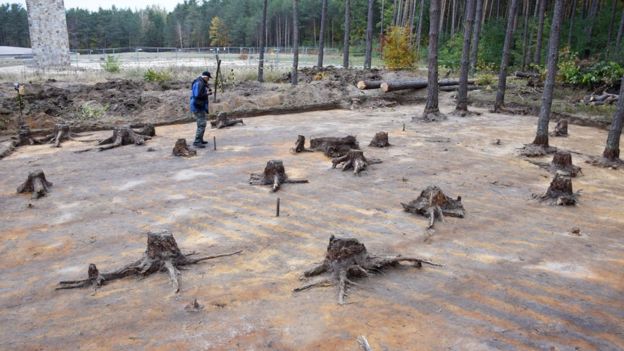 Researchers excavating the site of the Nazi death camp at Sobibor have discovered a pendant nearly identical to one owned by Anne Frank. The pendant bears a date of birth and the city of Frankfurt Experts from Israel's Yad Vashem Holocaust memorial team believe the pendant belonged to Karoline Cohn, who may have known the famous diarist.

Like Frank, Cohn was born in Frankfurt in 1929. Yad Vashem traced her via a date of birth engraved on the pendant. Historians say they have found evidence of only two pendants of the kind. 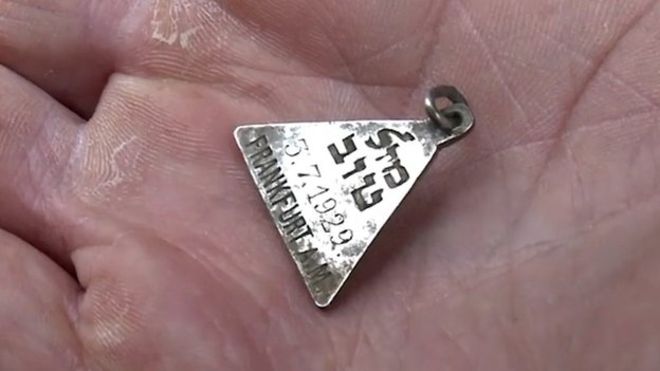 The small triangular pendant is engraved on one side with the words "Mazal Tov" (congratulations) in Hebrew, alongside Cohn's date of birth and the name of her home city - Frankfurt. 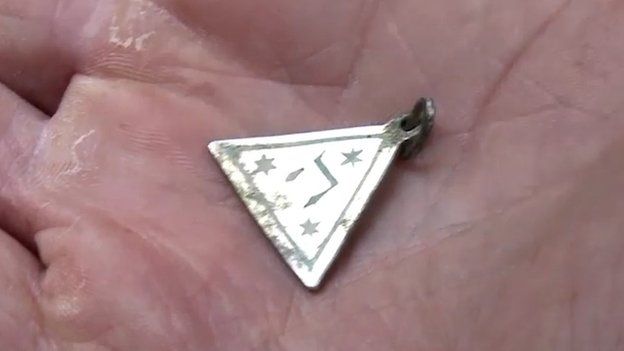 On the reverse is the Hebrew letter "Hay", often used to represent a name of God, surrounded by three Stars of David (c IAA). Researchers are now trying to discover from any remaining relatives whether the two girls could have been related. 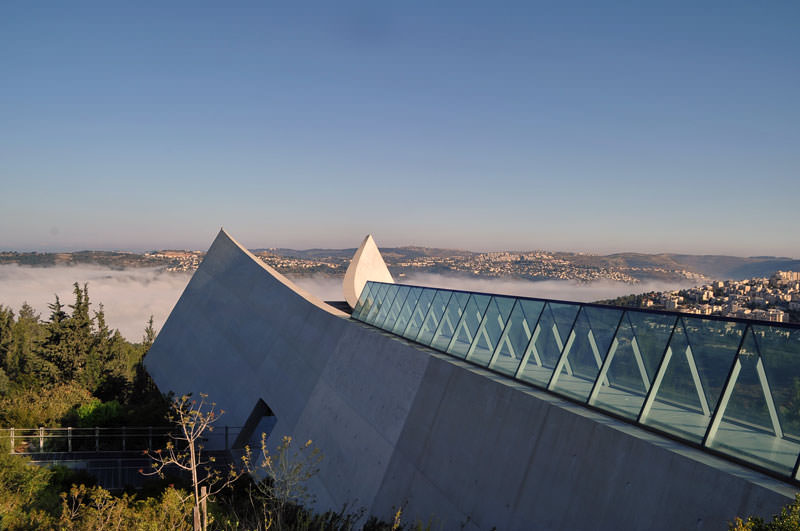 Yad Vashem is working alongside the Israel Antiquities Authority (IAA) to excavate parts of the former death camp at Sobibor. The pendant was found at what is believed to be the location where victims undressed and had their heads shaved before being sent into the gas chambers. Yad Vashem said the items recovered, which also included a Star of David necklace and a woman's watch, probably fell through the floorboards and remained buried. 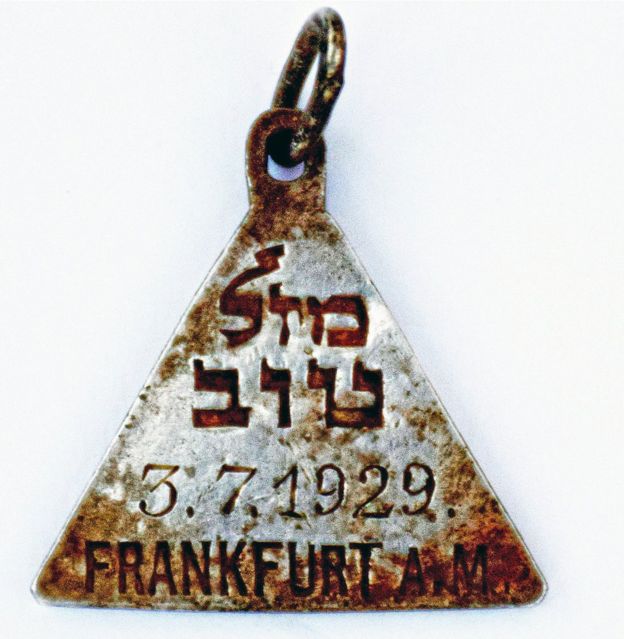 Cohn was born in Frankfurt on 3 July 1929. She was deported from the city on 11 November 1941 to the Minsk ghetto. The ghetto was liquidated in September 1943 and Cohn may have been among some 2,000 of its residents sent to Sobibor, where the pendant lay concealed for more than 70 years. Records show that Frank owned a nearly identical pendant, differing only in the date of birth engraved on one side. Yoram Haimi, an archaeologist with the IAA who led the excavation at Sobibor, said: "This pendant demonstrates once again the importance of archaeological research of former Nazi death camp sites. "The moving story of Karoline Cohn is symbolic of the shared fate of the Jews murdered in the camp. It is important to tell the story, so that we never forget." 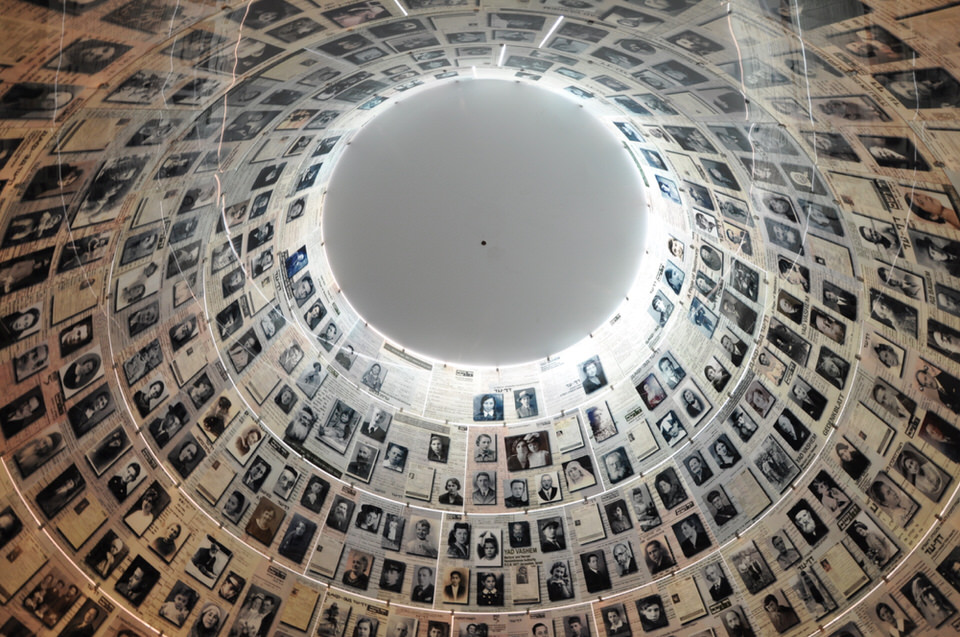 More than 250,000 Jews are believed to have been killed at Sobibor, in Nazi-controlled eastern Poland. Unlike some facilities which also functioned as labour camps, Sobibor was among the Nazi camps built solely to exterminate Jews. The Nazis destroyed the camp following an uprising in 1943 and planted it over in an attempt to cover up their crimes. 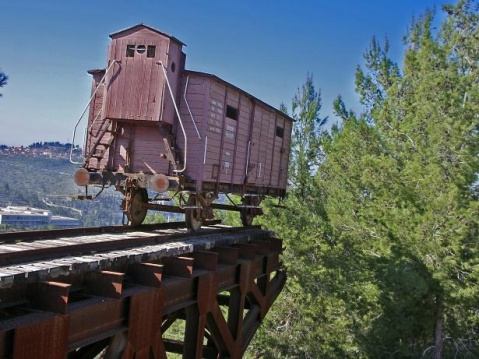 Archaeologists have Discovered the Foundations of Gas Chambers,

the Transporting Train Cars and a Platform for the Train 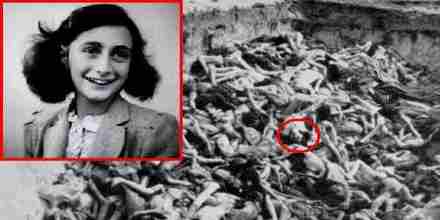 Frank Died at the Bergen-Belsen Camp, in Northern Germany, in 1945

After the German invasion and occupation of the Netherlands, the Franks were threatened with deportation to a forced-labor camp and so went into hiding. They spend the next two years, from July 9, 1942, until August 4, 1944, in the back of Otto’s food products warehouse, along with four other Jews. Gentile friends and neighbors smuggled in food and other supplies.

Acting on a tip from Dutch informers, the Gestapo (the Nazi secret police), discovered the Franks and arrested them. They then transported them to the Auschwitz concentration camps in Poland in September. Anne and her sister, Margot, were transferred to the Bergen-Belsen concentration camp in northern Germany a month later. There Anne died of typhus, in March 1945, not long before the camp was liberated by the Allies. Otto Frank was found, still alive, in Auschwitz by the Russian troops that liberated the camps there (Anne’s mother had died in January). 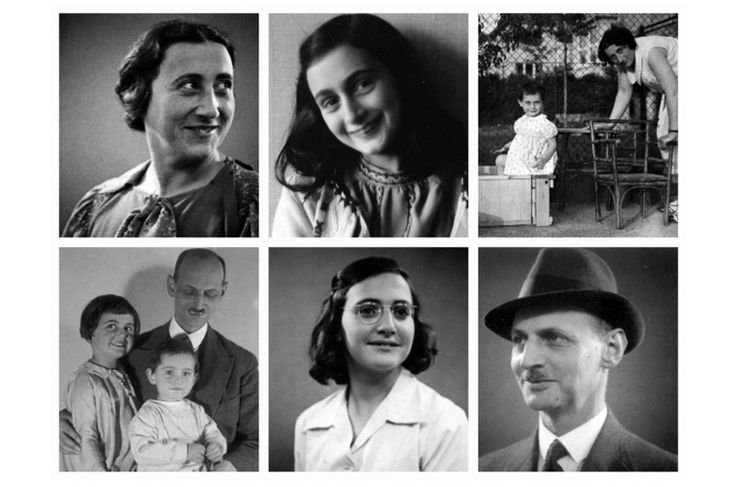 Friends back in Holland who had searched the Franks’ former hiding place found a stash of personal papers; among the collection was Anne’s diary, which described her emotional and intellectual development during the two years spent eluding detection by the Nazis. Otto had it published in 1947 as The Diary of a Young Girl. It has since been translated into more than 50 languages and adapted for stage and screen. The most memorable line remains: “In spite of everything, I still believe people are really good at heart.” 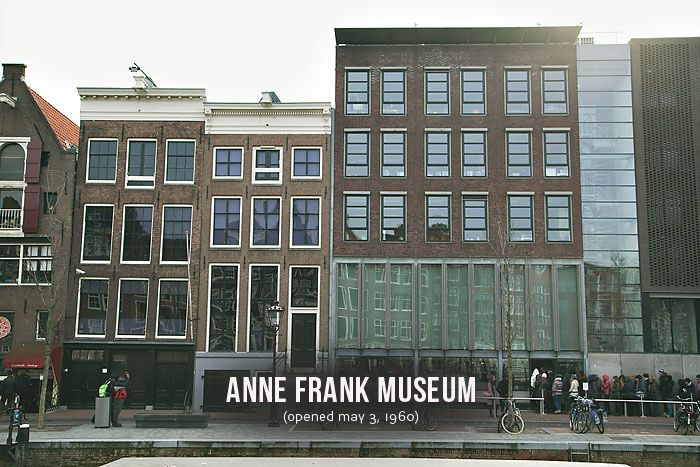