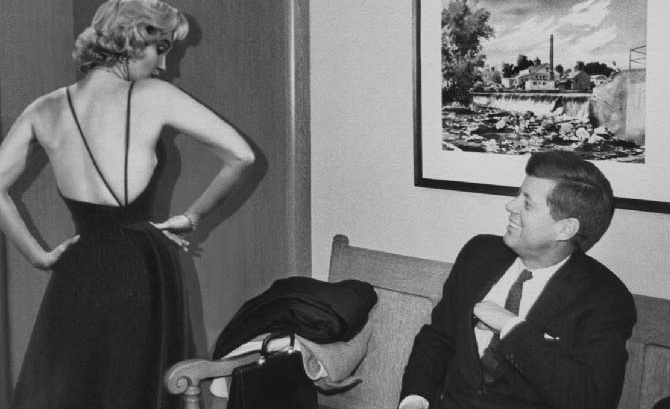 The skin-tight dress Marilyn Monroe wore for her sultry rendition of “Happy Birthday” before then U.S. President John F. Kennedy at a 1962 gala was sold on November 17, 2016 for $4.8 million at an auction in Los Angeles. Ripley’s Believe it or Not purchased the Jean Louis designed dress covered in sequins, the Beverly Hills-based Julien’s Auctions said in a statement.With its color matching her skin tone, the dress, which was so tight that Monroe had to be sewn into it, gave the impression she was nude. 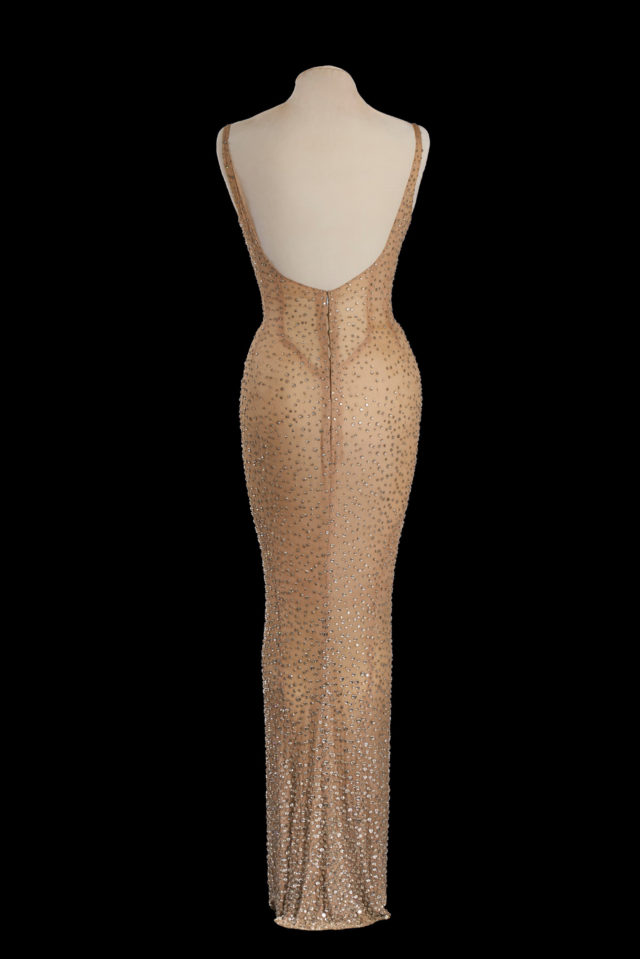 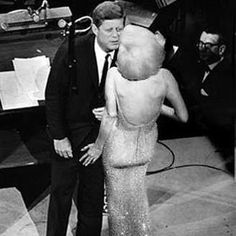 Monroe, one of the 20th century’s most famous sex symbols, wore the dress as she sang “Happy Birthday to You” to Kennedy in a breathy performance at a May 19, 1962 fundraiser for the Democratic Party in Madison Square Garden in New York. 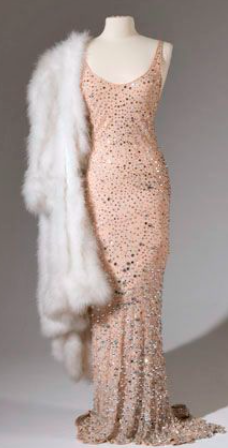 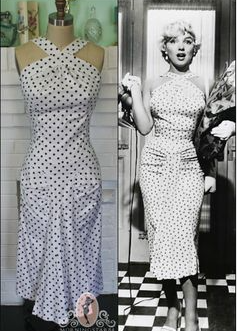 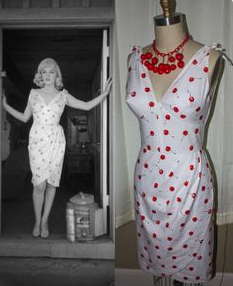 The star of the films Some Like it Hot and Gentlemen Prefer Blondes died of a drug overdose less than three months later. Monroe’s song was to mark Kennedy’s 45th birthday, which was to occur a couple weeks later. 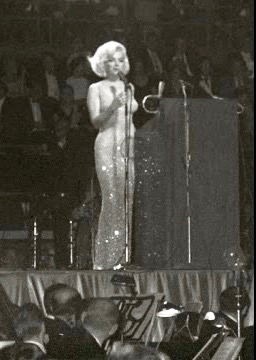 The late fund manager Martin Zweig bought the dress in 1999 for $1.26 million at a Christie’s auction, Julien’s Auctions said. Zweig, who saw the dress as an investment, kept it in a climate-controlled display case mounted on a mannequin, Julien said. The dress is one of many items from Monroe’s life which Julien’s Auctions offered during a three-day auction. Monroe would have been 90 years old this year.