Children Could Point the Way to New HIV Treatments 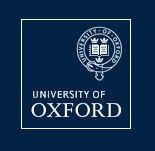 Tests showed they had tens of thousands of human immunodeficiency viruses in every millilitre of their blood. This would normally send their immune system into overdrive, trying to fight the infection, or simply make them seriously ill, but neither had happened. 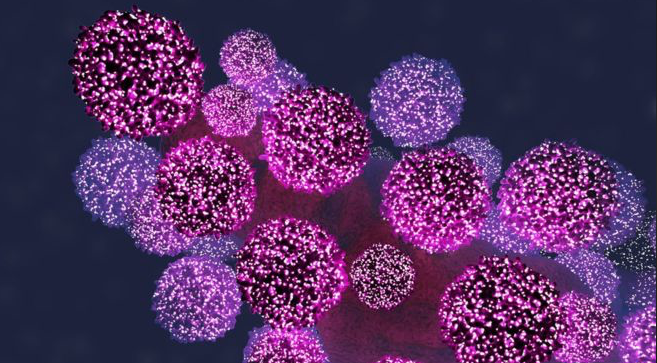 Prof Philip Goulder, one of the researchers from the University of Oxford, told expressed: "Essentially, their immune system is ignoring the virus as far as possible.  "Waging war against the virus is in most cases the wrong thing to do."  Counter-intuitively, not attacking the virus seems to save the immune system.  HIV kills white blood cells - the warriors of the immune system. And when the body's defences go into overdrive, even more of them can be killed by chronic levels of inflammation.  Prof Goulder said: "One of the things that comes out of this study is that HIV disease is not so much to do with HIV, but with the immune response to it." 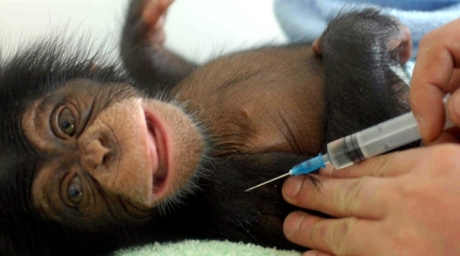 For scientists, the way the 10% of children cope with the virus has striking similarities to the way more than 40 non-human primate species cope with simian immunodeficiency virus or SIV. They have had hundreds of thousands of years to evolve ways to tackle the infection.  "Natural selection has worked in these cases, and the mechanism is very similar to the one in these kids that don't progress," Prof Goulder said. 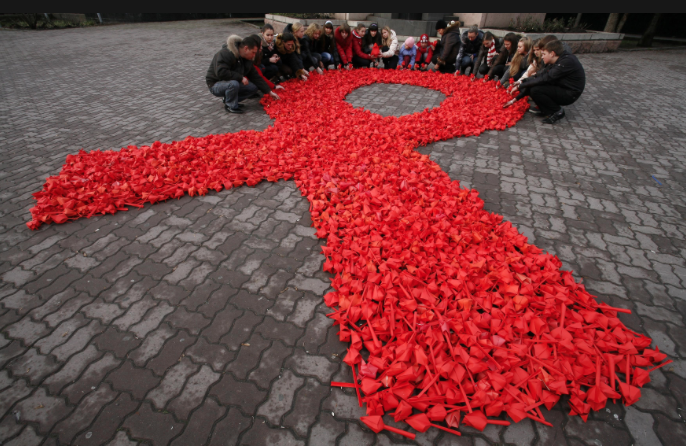 This defence against AIDS is almost unique to children. Adult humans' immune systems tend to go all-out to finish off the virus in a campaign that nearly always ends in failure. Children have a relatively tolerant immune system, which becomes more aggressive in adulthood - chickenpox, for example, is far more severe in adults due to the way the immune system reacts. But this does mean that as the protected children age and their immune system matures, there is a risk of them developing AIDS. Some do, some remain AIDS-free. Dr Ann Chahroudi and Dr Guido Silvestri, from Emory University in the US, said the study may have found the "very earliest signs of coevolution of HIV in humans". 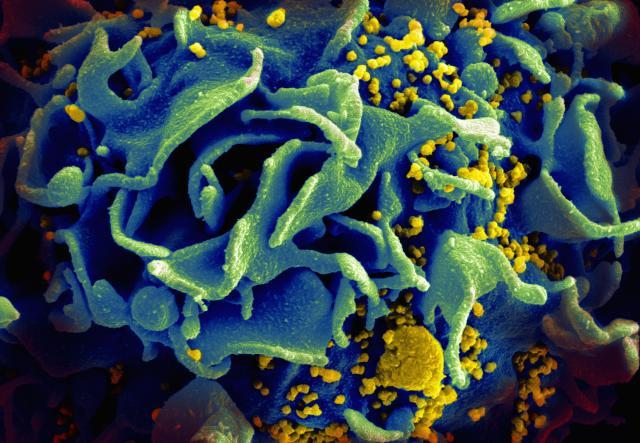 They added: "It is not known whether it would be clinically safe for these newly identified HIV infected paediatric non-progressors to remain off-therapy. "This assessment is further complicated by the fact that prevention of HIV transmission to sexual partners becomes relevant in adolescence." People with HIV can have normal life-expectancy if they have access to antiretroviral drugs. But their super-heated immune system never returns to normal, and they face greater risks of cardiovascular disease, cancer and dementia.

Prof Goulder believes these findings in children could ultimately help rebalance the immune system in all HIV patients. "We may be identifying an entirely new pathway by studying kids that in the longer term could be translated to new treatments for all HIV infected people."