Elon Musk Explains His Plans for SpaceX to Colonize Mars

Elon Musk says a MILLION people could be living on Mars by the mid-2060s - but they will have to be prepared to die. SpaceX founder Elon Musk has set out a plan to establish a self-sustaining city on Mars complete with iron foundries and pizza restaurants. The billionaire entrepreneur envisions 1,000 passenger ships flying en masse to the red planet within the next century - Battlestar Galactica style.Musk outlined his vision of colonising Mars at the International Astronautical Congress in Guadalajara, Mexico, where he received a warm welcome from the avid space buffs in the crowd. 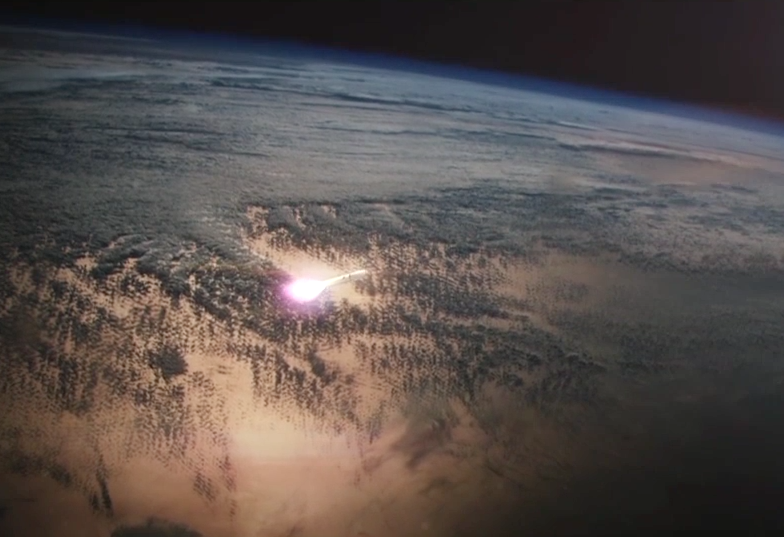 But he did not mention the problems that his aerospace company has suffered, including a launch pad explosion earlier this month .

"I think Earth will be a good place for a long time, but the probable lifespan of human civilisation will be much greater if we're a multiplanetary species," he said.

Musk also runs electric car maker Tesla Motors , while the aerospace company he founded in 2002 is focusing on satellite deliveries, as well as space station cargo runs for Nasa and a future crew capsule for US astronauts. 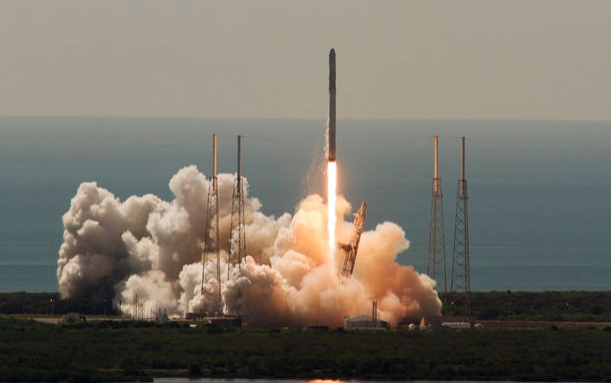 Its Falcon rocket, though, is grounded for the second time in a year because of devastating accidents. On September 1 a launch pad explosion destroyed a Falcon rocket and the $200 millon Facebook satellite it was carrying. Mr Musk noted that SpaceX has already begun work on the Mars Colonial fleet, recently test-firing a powerful new rocket engine named Raptor . 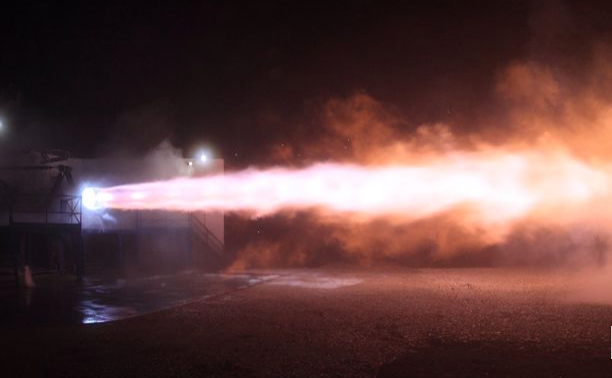 The system ultimately could take people to the moons of Jupiter and beyond, he said. Mr Musk said it would be a "super-exciting" adventure to Mars but also dangerous, at least for the first few trips.

Why Elon Musk's ambitious 2018 plan to land on the Red Planet isn't as bonkers as it sounds:

His goal is to get the price down so anyone could afford to go, with a ticket costing no more than a house on Earth, while he is aiming for one million Martians by the mid-2060s. Asked whether he would go, he said perhaps ultimately, but it would depend on whether he had a good succession plan in place. 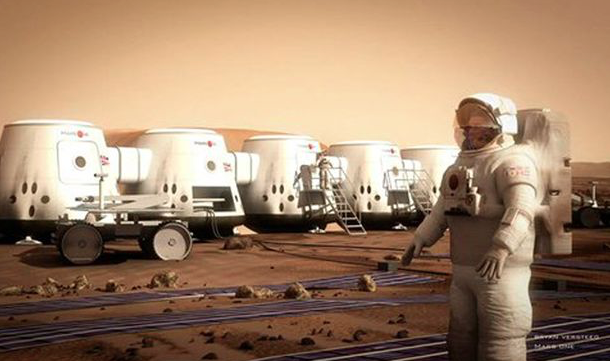 He warned that for the first Martians, the risk of fatalities will be high - "there's just no way around it" - and he wants to see his five young sons grow up. "It would be basically, are you prepared to die? If that's okay, then you're a candidate for going," he told the audience. 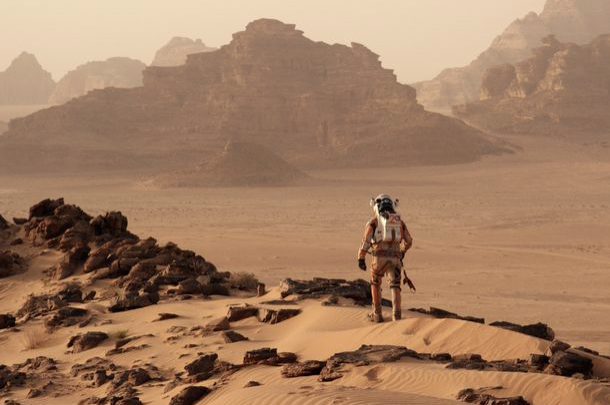 In April, Mr Musk announced plans to send an unmanned Dragon capsule to land on Mars as early as 2018 . Nasa is offering technical support, but no money. The space agency has its own programme to get astronauts to Mars in the 2030s , using its own hardware. 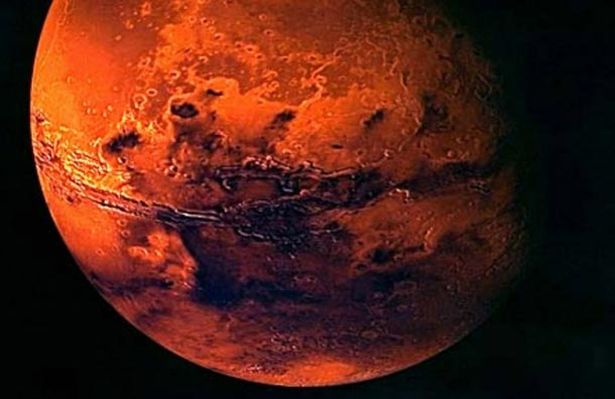 Mr Musk invited industry to join the Mars effort, which will represent a $10 billion (£7.7 billion) investment. SpaceX currently is spending a few tens of millions of dollars on the enterprise, and the amount will soon grow, he said. He described in detail his plans to launch a monster-size rocket - larger than even Nasa's Saturn V moon rocket - from the same launch pad at Kennedy Space Centre, from which the Apollo astronauts departed for the lunar surface in the late 1960s and early 1970s.

The first-stage boosters would return to land vertically - just like his Falcon rocket boosters do now. Reusability, in fact, is essential to any plan for getting humans to Mars, as is refilling fuel tanks in Earth's orbit and storing rocket fuel on Mars for return trips, he said.

Life on Mars was depicted in the film "The Martian", starring Matt Damon. 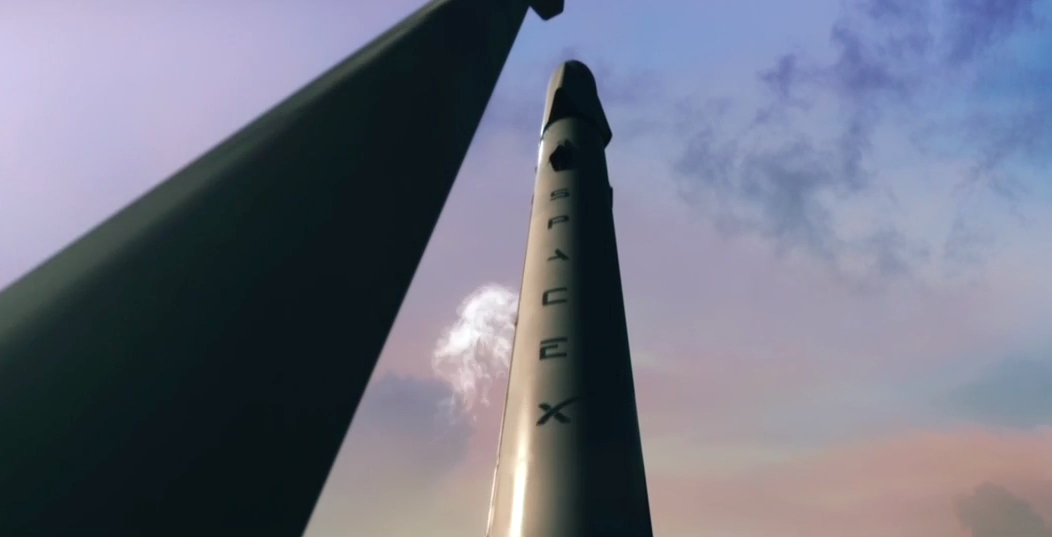 The rocket would hoist a spaceship big enough to carry 100 to 200 people to Mars, a trip lasting several months. Mr Musk promised no-one would be stuck there, as spaceships would return regularly, and "you get a free return trip if you want". He said: "Ultimately what I'm trying to achieve here is to make Mars seem possible, make it seem as though it's something that we can do in our lifetimes."