Apple Unvails Plans for Super iPhone of the Future

If you are tired of using a "Selfie Stick" to get you in pictures with your friends and loved ones, you don't have to wait for a more advanced system. The "Air-Selfie" Drone has arrived with great precision and easy to use 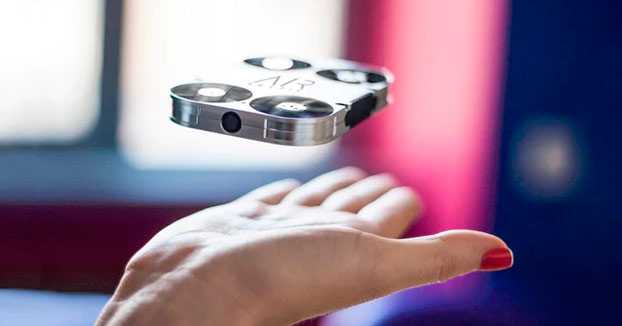 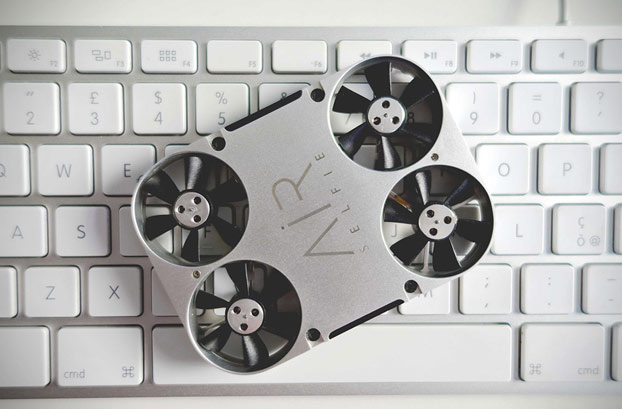 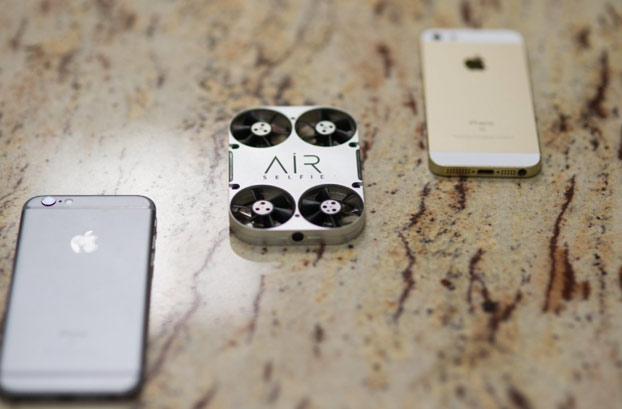 The "Air-Selfi" Drone for iPhone Videos and Pictures has Arrived 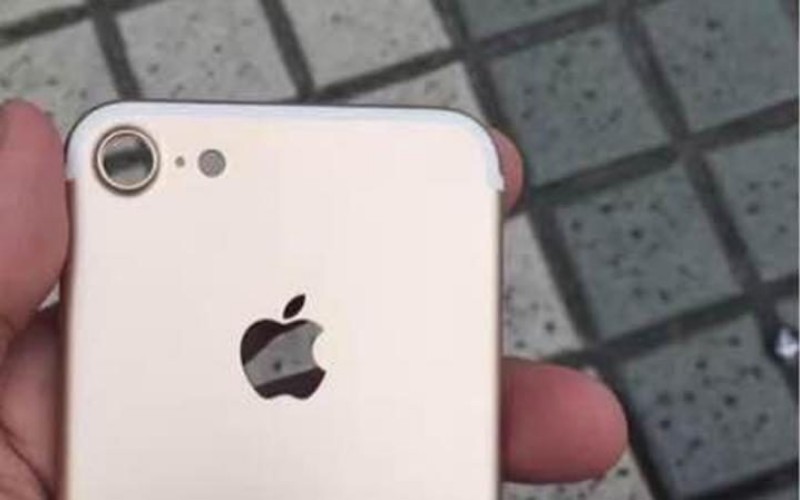 The iPhone 7 will continue to lay the groundwork for the major iPhone redesign expected for the near future, maybe as soon as next year. Removing the headphone jack and the physical home buttons are two of the steps Apple is taking towards the iPhone of the future, a device that may have a glass-only housing and a wraparound display. Such an iPhone model could also lack any physical buttons, and offer even better waterproofing than the iPhone 7. 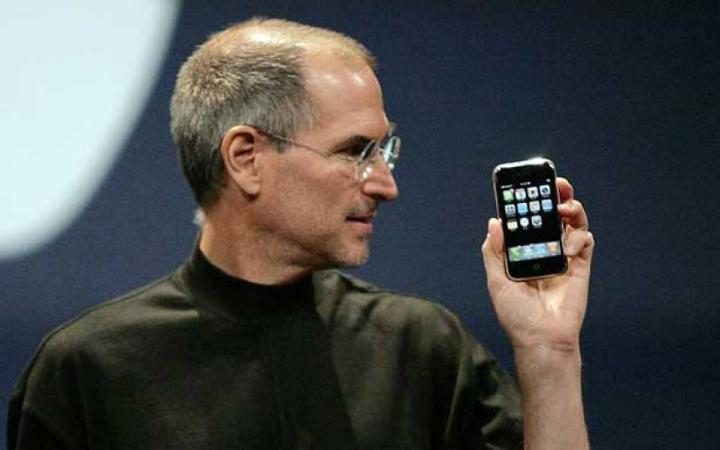 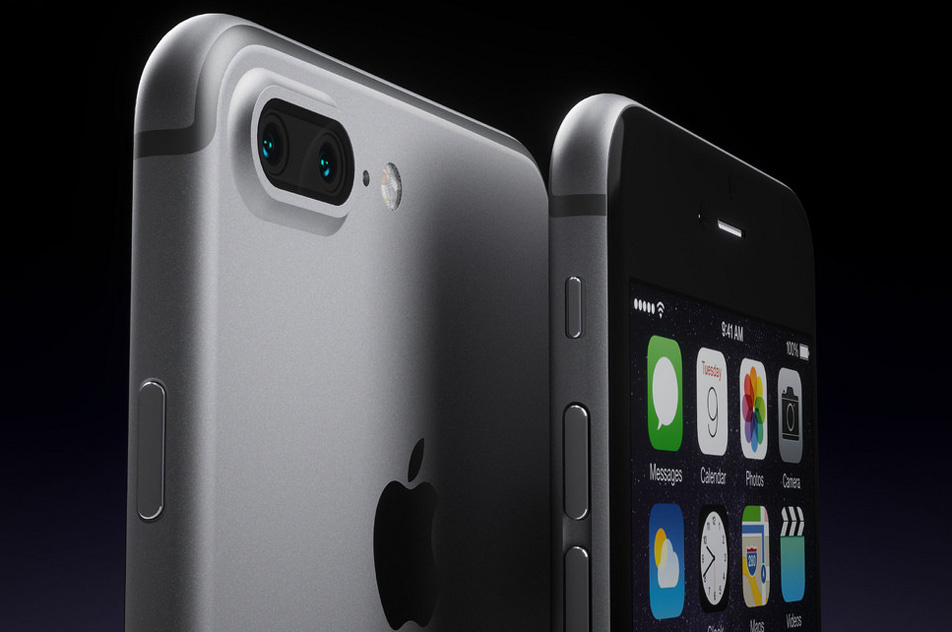 What is New on the iPhone7 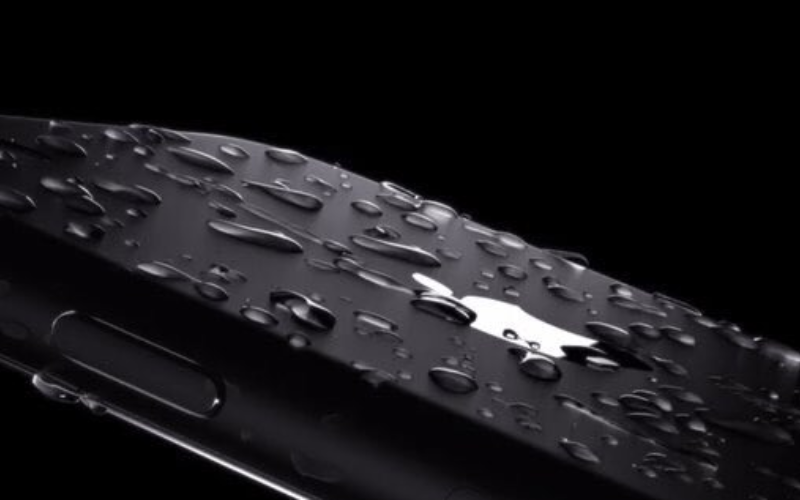 Made in Israel: The Next iPhone May be Blue and White

According to an unconfirmed report in Business Insider, which cited an anonymous employee at Apple's Israel office, the global tech giant is developing hardware for the next edition of its best-selling iPhone in Hertzliya. The article said the next generation would be called "iPhone 8" and launch next year, which would imply a change to Apple's usual upgrade cycle. Apple has generally announced a new generation of its phone every other year, while introducing intermediary "S" models in the in-between years. The company just announced and launched the iPhone 7 this past month, so a skip to iPhone 8 hints that there will be no Iphone 7s. 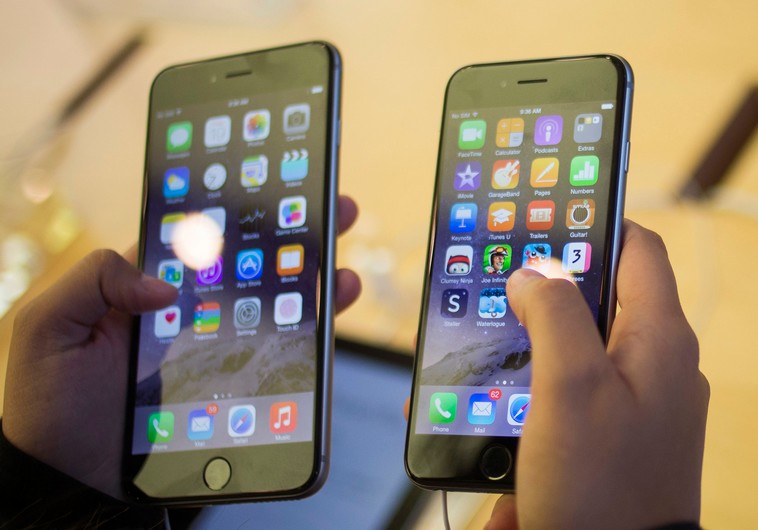 In early 2015, Apple CEO Tim Cook paid a surprise visit to Israel to officially inaugurate the new Hertzliya office, though Apple has been operating in Israel since around 2012. It is its largest R&D facility outside the US.  “We have an enormous admiration for Israel, not just as an important ally for the US, but as a place to do business,” he said at the time. If the report is correct, Apple would not be the only giant company doing some of its core development in Israel. Intel's flagship chips were largely designed in its Haifa office, and companies such as Microsoft, Cisco, Quallcomm and Google all have offices here as well.