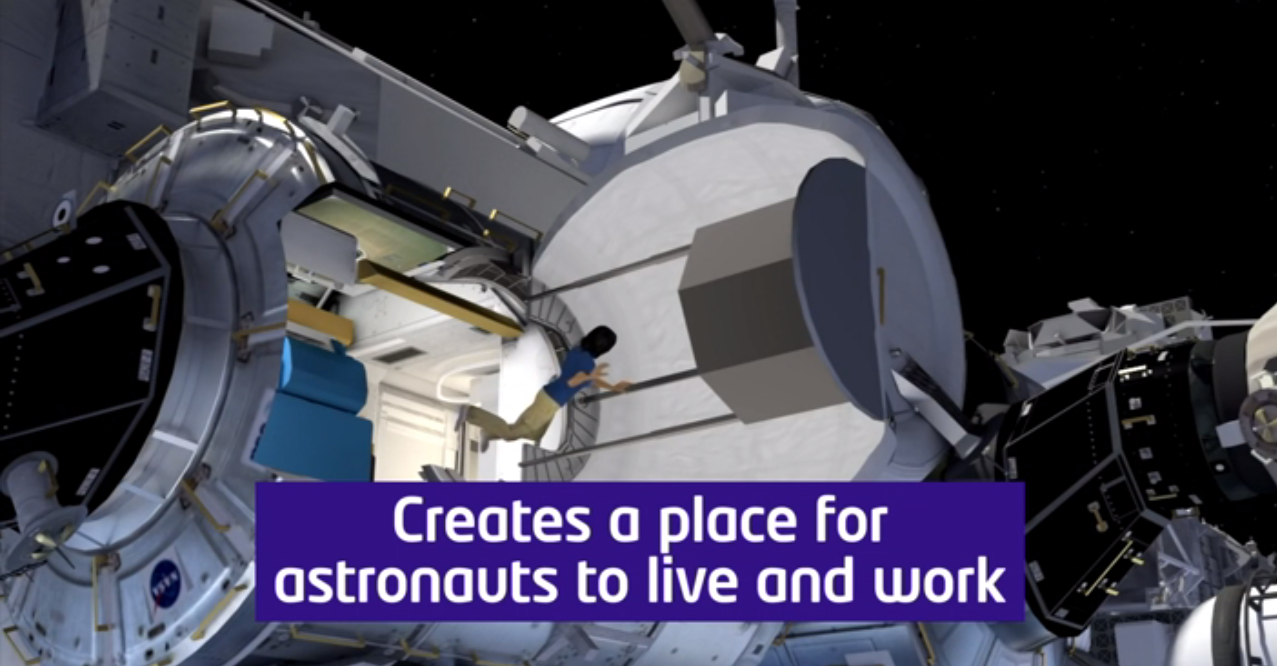 Nasa had not attempted a cargo run with SpaceX since a June 2015 mishap, when an unmanned cargo rocket exploded soon after take-off.  The Falcon 9 lifted off on schedule at 16:43 local time (20:43 GMT) on Friday from Cape Canaveral Air Force Station in Florida.

After putting the Dragon capsule into orbit, the main-stage booster of SpaceX's Falcon 9 rocket separated and landed on the floating platform, known as a drone ship. "The rocket landed instead of putting a hole in the ship - or tipping over - so we're really excited about that," SpaceX founder and chief executive Elon Musk told reporters in Florida. 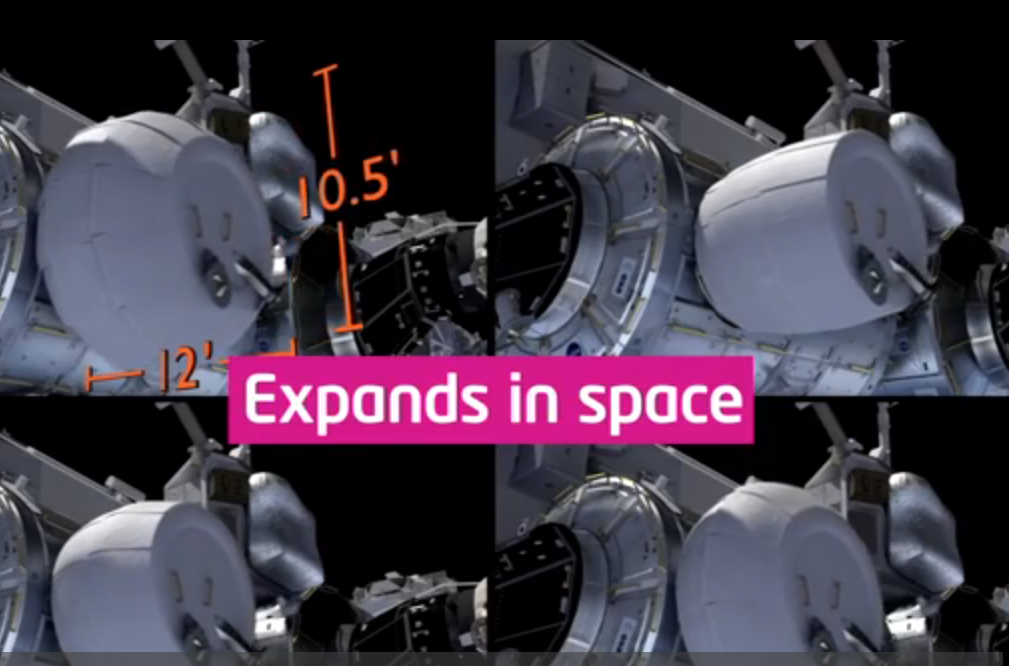 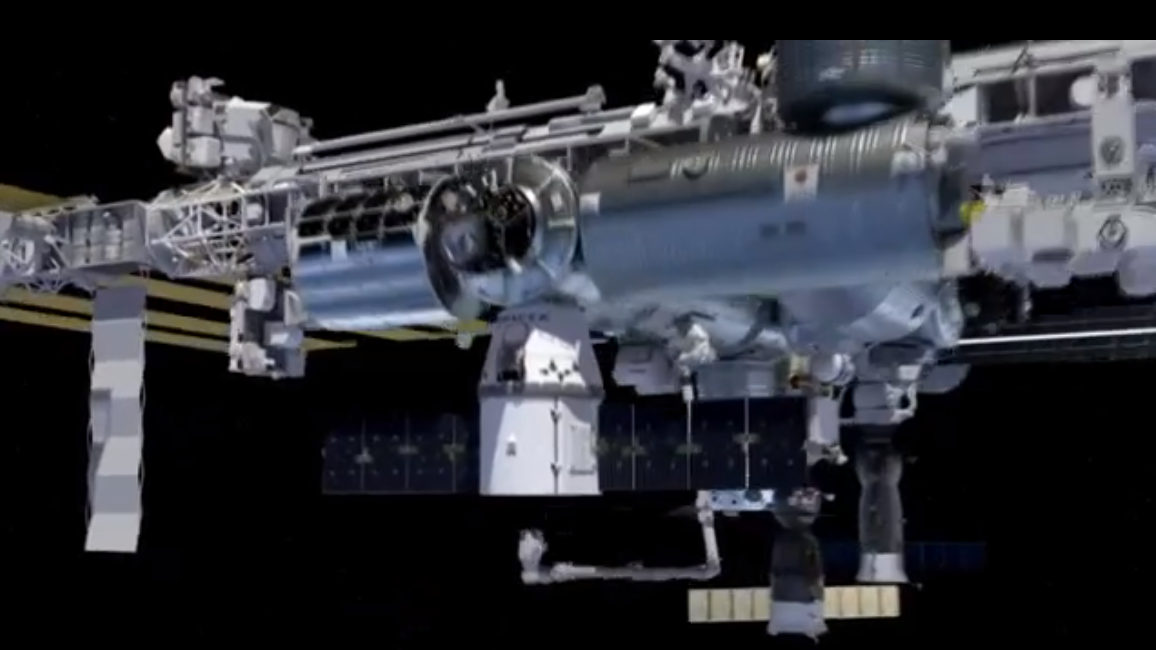 At the company's mission control centre in Hawthorne, California, employees cheered wildly, jumping up and down and chanting "USA, USA, USA!"SpaceX is seeking to kick off a new era of reusable rockets and affordable private space travel. 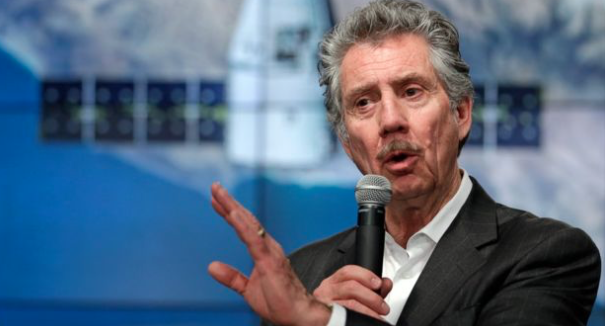 Bigelow Aerospace, the project of real estate billionaire Robert Bigelow, launched prototype expandable habitats before but none have been occupied by humans. This 1,400kg contraption, once attached and inflated in about a month's time, will be visited periodically by ISS personnel. Made of many layers of fabric and covered with a flexible Kevlar-like material, the Beam will be tested to see how well it stands up to fluctuating temperatures and high levels of radiation.