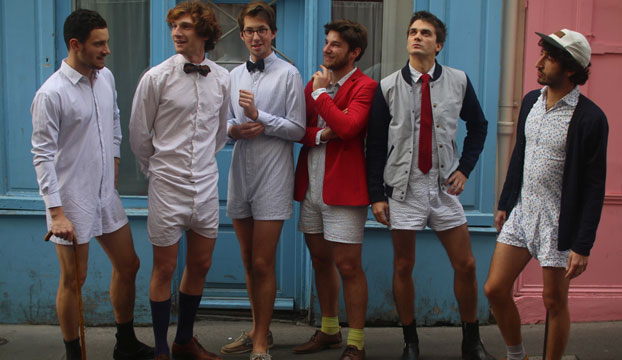 Where would one wear a calchemise you may be asking. The calchemise website provides a range of possibilities, largely confined to skateboarding and/or posing on the narrow streets of picturesque Mediterranean cities with very little traffic. 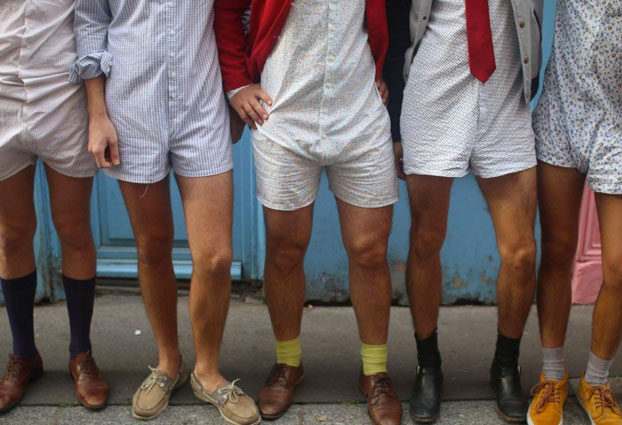 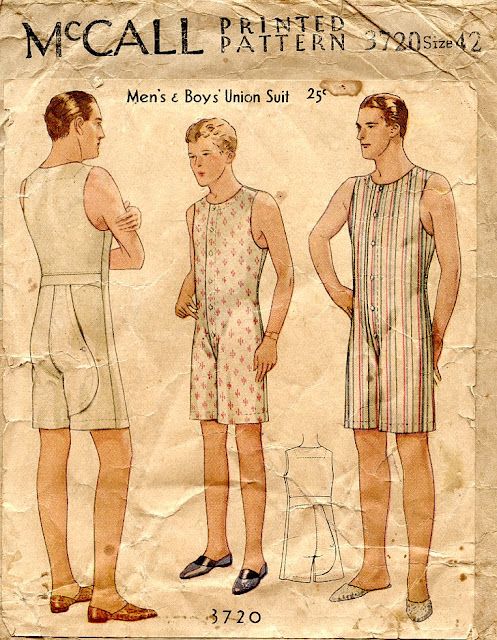 A one-piece chemise-type men's garment, known as a union suit, was popular in the first half of the last century. You could even sew one yourself. 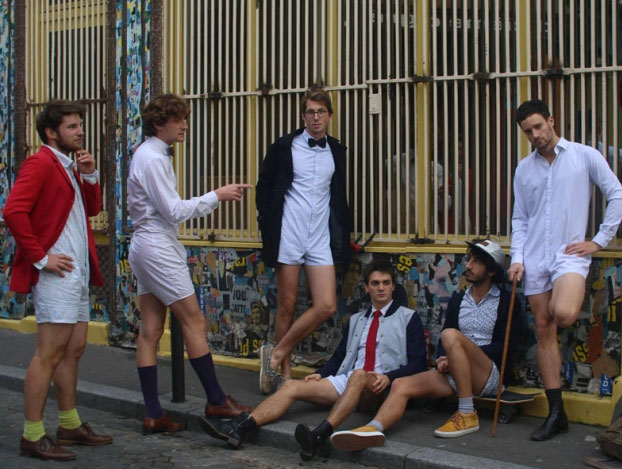 And let's not forget Simplicity and Confort 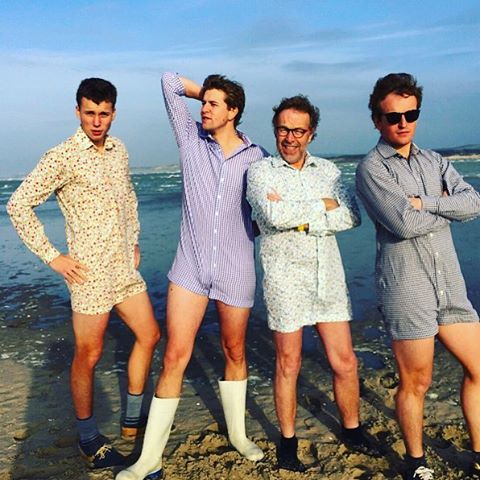 Is the calchemise something you (if you're male) or the man in your life (if there is one) would enjoy wearing, if only for skateboarding or looking cute on the way to brunch? 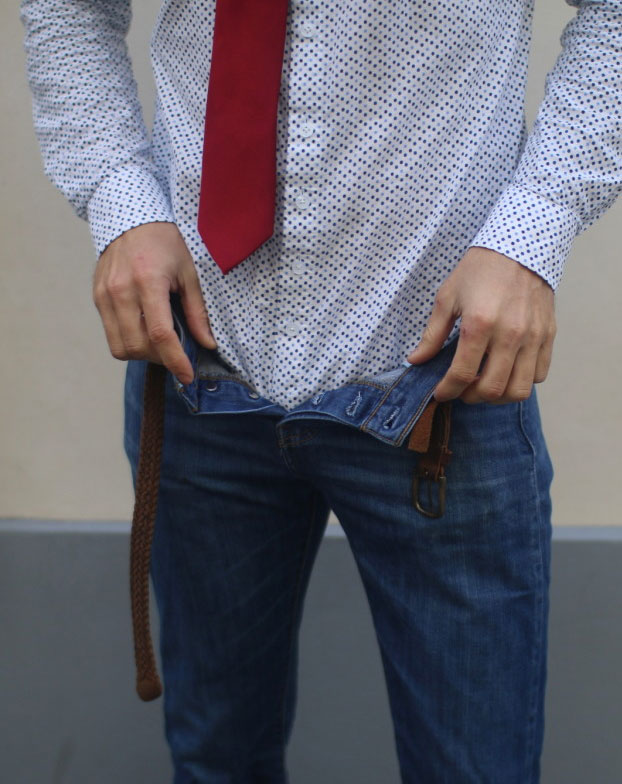 How about wearing them under pants: would you want your shirt attached to your boxers? 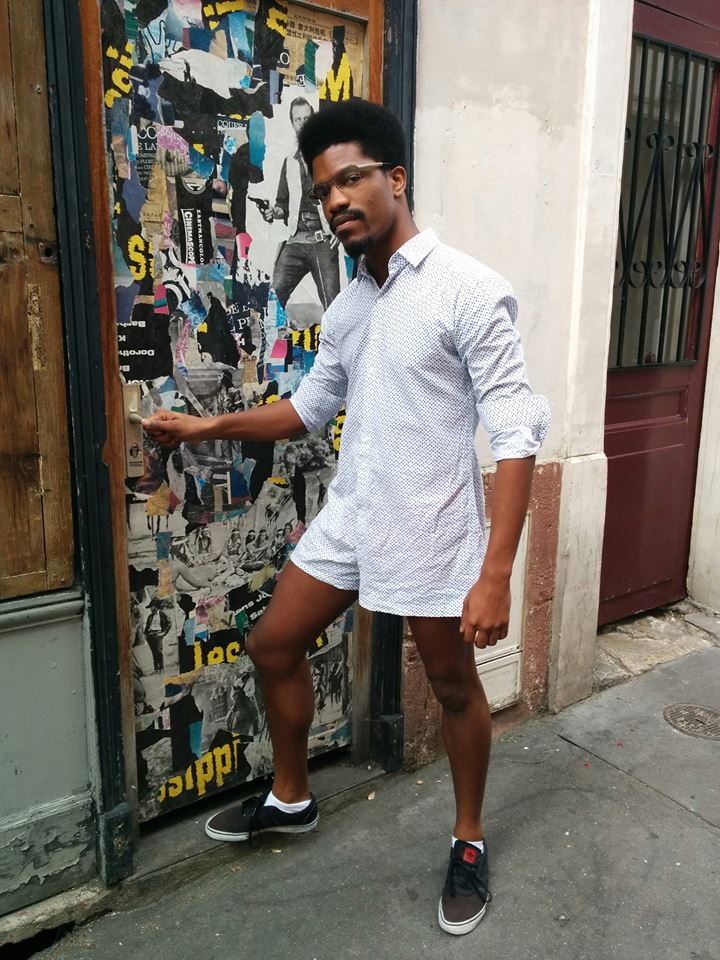 Casual with a Modern Look 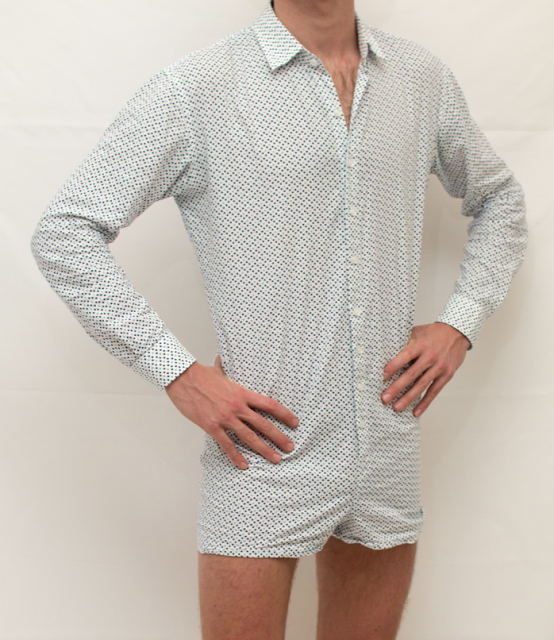 Includes buttons between the legs that you pop open when you need to use the bathroom.