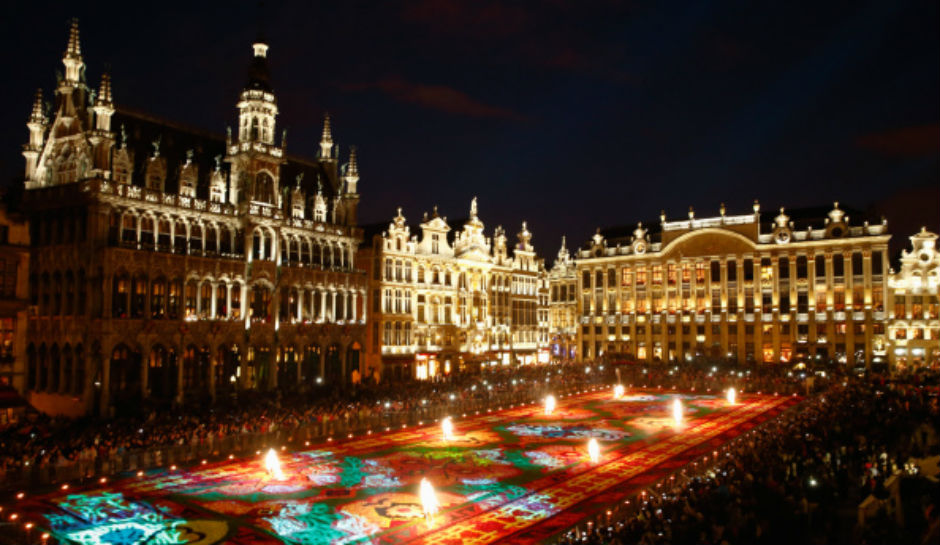 More than 31 people killed and many seriously injured in attacks at Brussels international airport and a city metro station. Twin blasts hit Zaventem airport at 07:00 GMT, killing 11 and injuring 81, Belgium's health minister said. Another explosion struck Maelbeek metro station an hour later with 20 people killed, the Brussels mayor said. Belgium has raised its terrorism threat to its highest level. Three days of national mourning have been declared.The attacks come four days after Salah Abdeslam, the main fugitive in the Paris attacks, was seized in Brussels. Prime Minister Charles Michel called the latest attacks "blind, violent and cowardly", adding: "This is a day of tragedy, a black day... I would like to call on everyone to show calmness and solidarity". 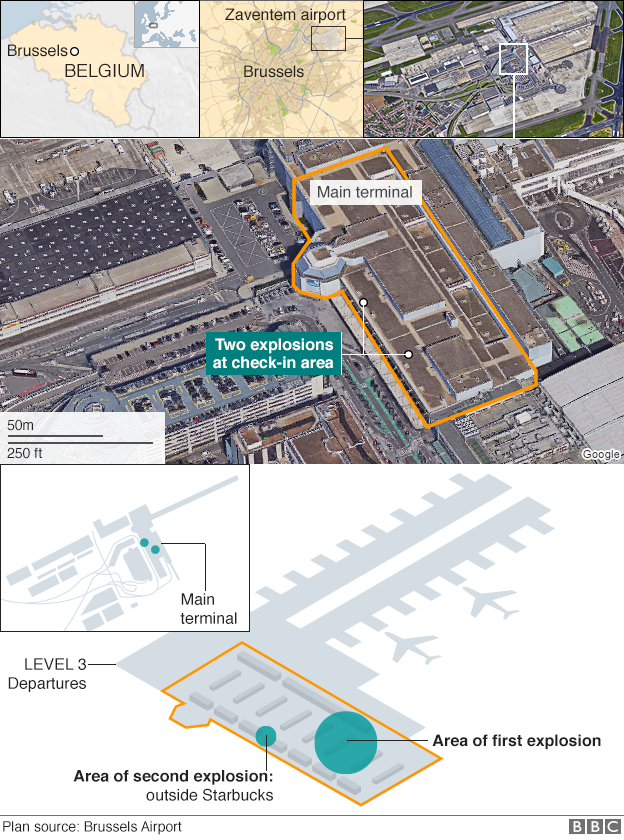 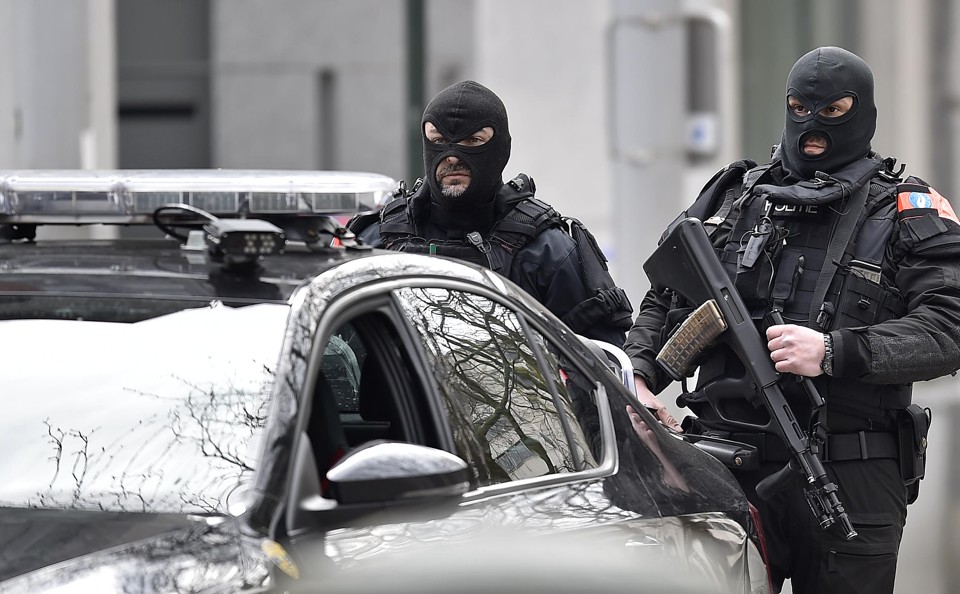 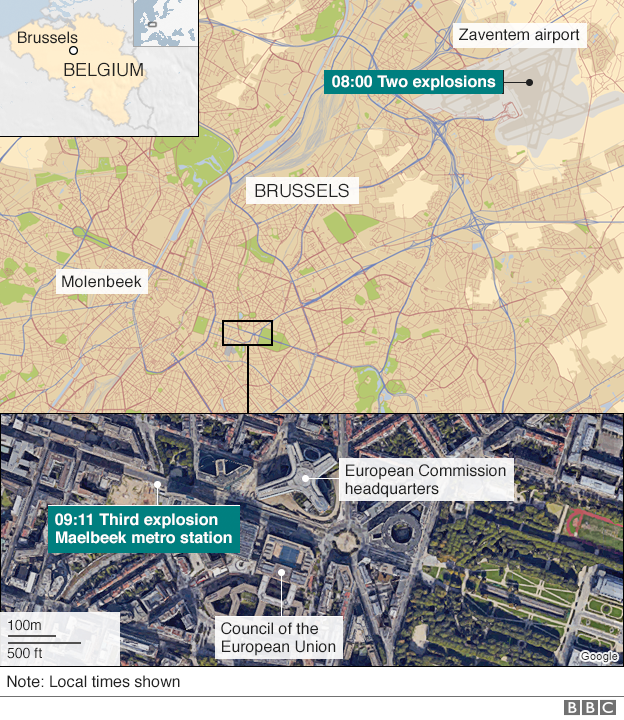 European Council president Donald Tusk said: "These attacks mark another low by the terrorists in the service of hatred and violence."   US President Barack Obama called the blasts "outrageous attacks against innocent people". 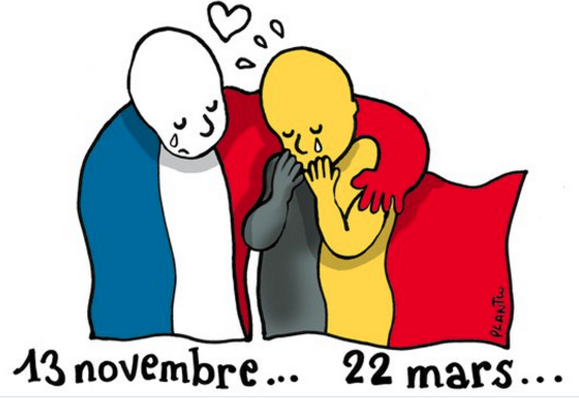 In Loving Memory of the Victims of the Brussels Terrorist Attacks 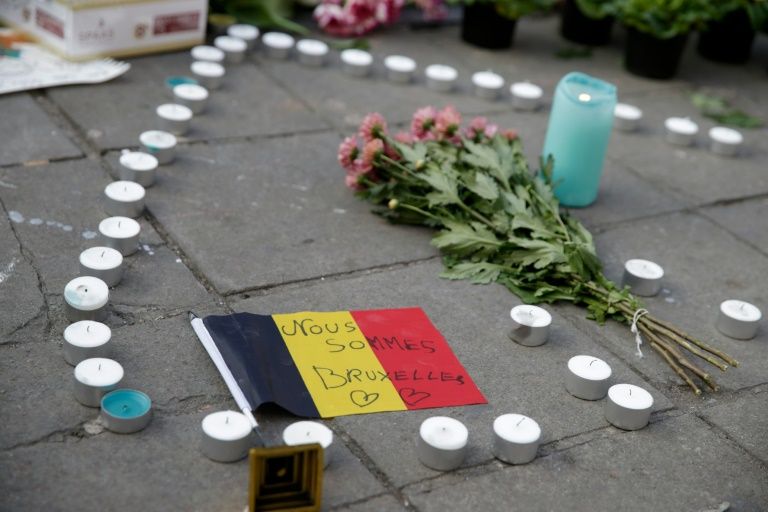 A Very Direct and Personalized Message for the Terrorists: 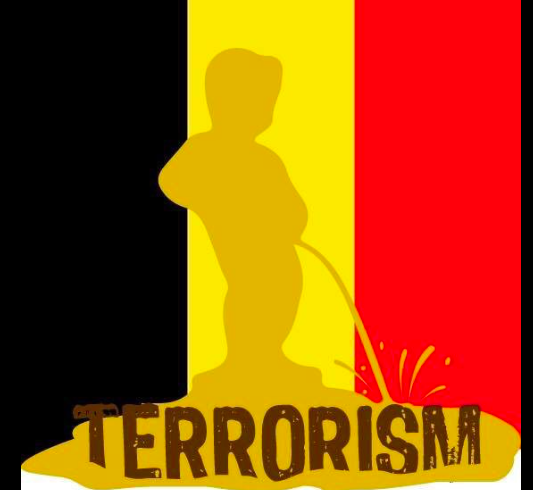