TAPESTRY: THE FACES OF AIDS WEB-DOCUMENTARY

"TAPESTRY: The Faces of AIDS" is an ongoing multimedia project that documents the compelling stories of people who are living and thriving in a new and different era of the AIDS epidemic -- an era that is less about death and more about life. The stories included in this WEB-DOCUMENTARY  SERIES honor people who continue to work, play, love and courageously live their lives in the face of arduous medical regimens, uncertain financial futures, isolation and widespread discrimination.

Dr. Bob Wallace, MD was one of the pioneers in the treatment of HIV/AIDS. When his office opened in 1987, at 2663 1st Ave. N in St. Petersburg, FL he participated in every clinical trial possible to help stop the spread of HIV. Dr. Bob made it his passion to attend every HIV conference related to the treatment of HIV/AIDS. In one trial known as FTC 303, Dr. Bob’s office had more patients enrolled in St. Petersburg than any other practice in the world. Dr. Wallace was a lead investigator until joining Gilead Sciences in 2001. The drug he studied in clinical trail would become known as Emtriva. Emtriva is a key component of four of the once daily combination medications available today. He was the first Medical Director for the State of Florida Disease Management Program, known as Positive Healthcare from 1999-2000. He was also one of the founding board members of the organization that would come to be known as The American Academy of HIV Medicine. 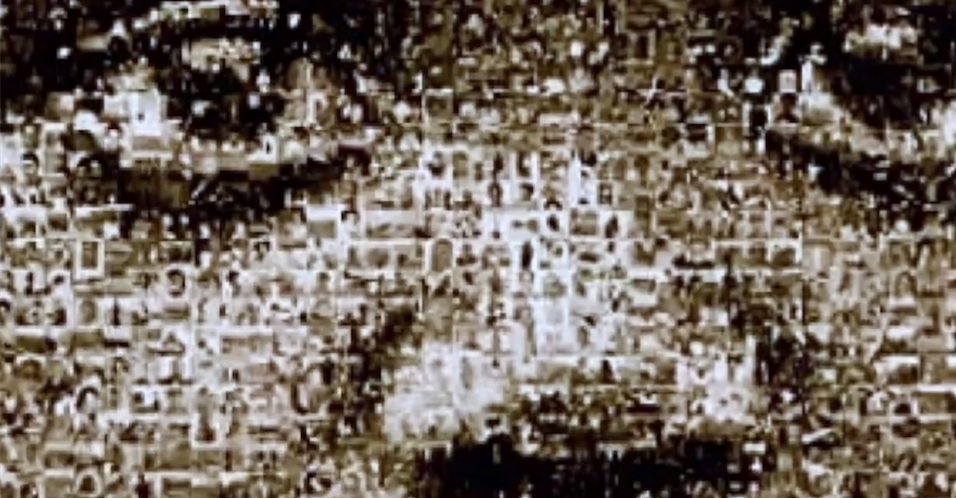 "Tapestry: The Faces of AIDS" is an educational and advocacy tool that presents up close and personal interviews with people infected or affected with HIV/AIDS, providing role models and empowering survivors. The personal testimonials are a potent means of combating stigma, fear, denial, homophobia and racism. They illuminate the social, political and cultural barriers that must be overcome in order for people to recognize their risk and gain access to appropriate health care all around the world.

Community of Lights, LLC received two Honorable Mentions as a finalist in the Awareness Campaign: Health Initiatives, Human Rights Campaign Initiatives categories for the on going multimedia campaign "Tapestry: The Faces of AIDS" produced and developed in collaboration with the World AIDS Museum and Educational Center based in Wilton Manors, Florida. Community of Lights also received an overall Honorable Mention as a Social Good Shining Star saluting television's commitment to Community. The Social Good Awards were presented at the NYC Yale Club by Cynopsis Media on March 3, 2015.