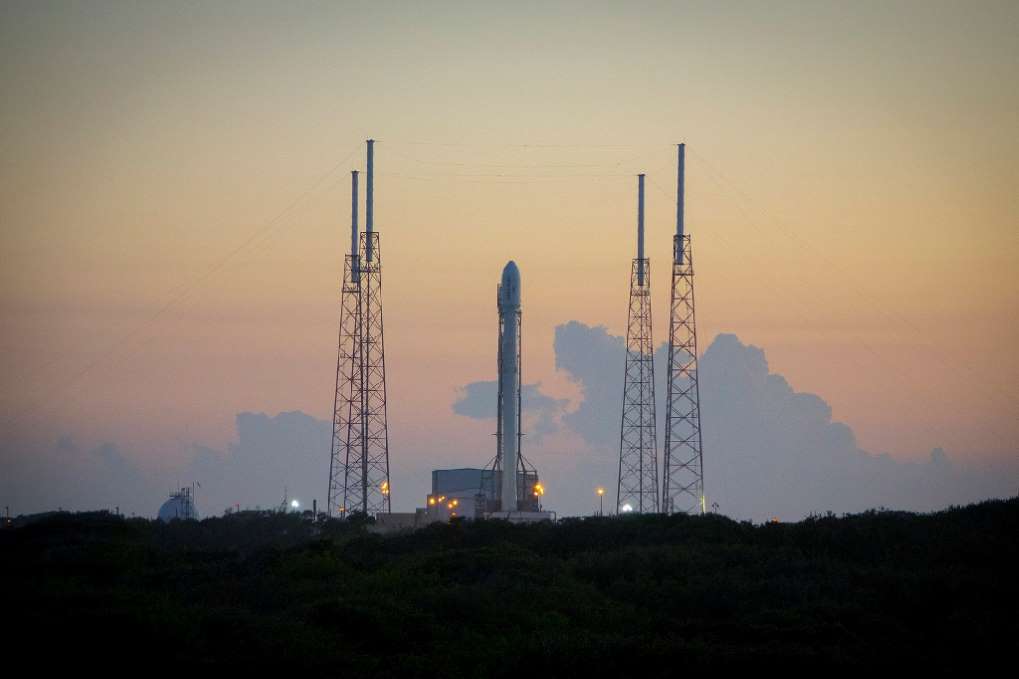 "It makes all the difference in the world — absolutely fundamental," Musk said in a teleconference after the successful launch and landing. "And I think it [the rocket landing] really dramatically improves my confidence that a city on Mars is possible. You know, that's what all this is about." 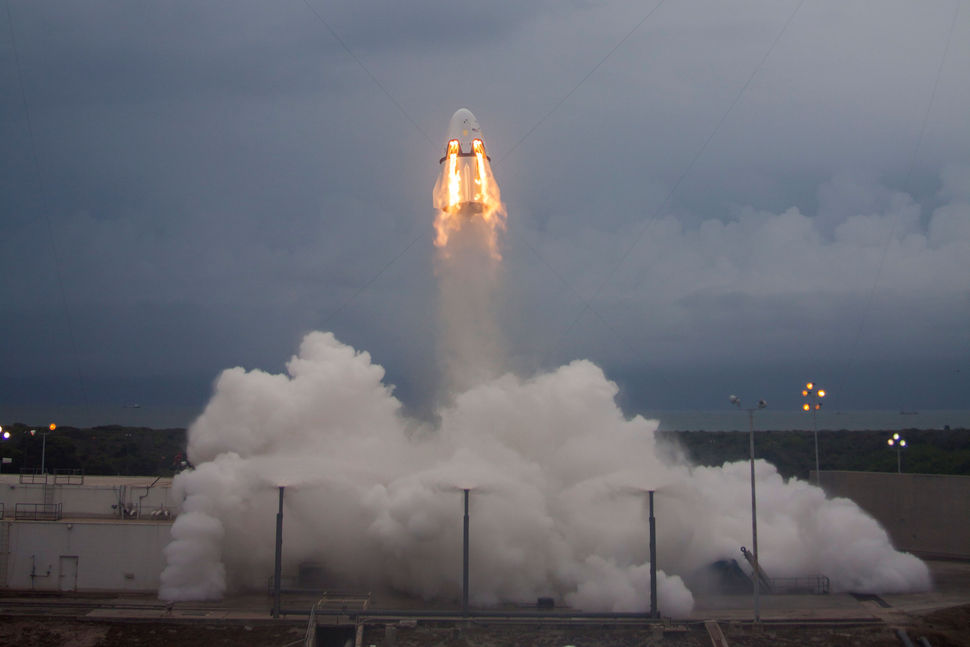 Indeed, Musk has said repeatedly that he founded SpaceX in 2002 primarily to help make humanity a multiplanet species. Colonizing Mars would lead to great scientific advances, would drastically lower humanity's odds of extinction and would be a great "adventure story" that would inspire and intrigue people around the world, Musk said Dec. 15 at the annual fall meeting of the American Geophysical Union (AGU) in San Francisco. Musk believes that humanity will have a hard time extending its footprint out into the solar system under the spaceflight status quo, which relies on expensive, expendable rockets. Reusable-rocket technology is a key innovation that could open up the heavens to exploration by slashing costs, Musk has said. 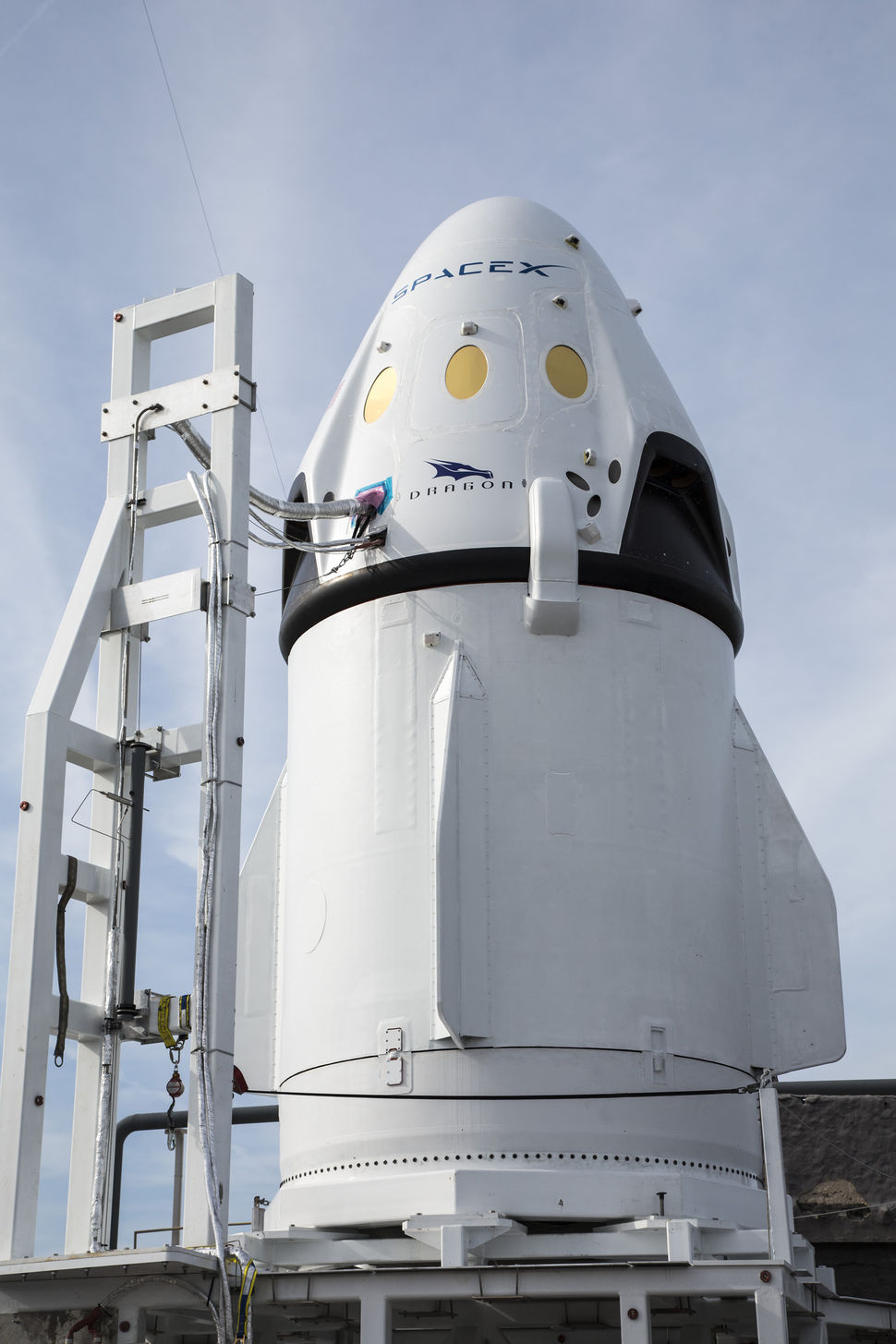 "The Falcon 9 rocket costs about $16 million to build — it is kind of like a big jet — but the cost of the propellant is only about $200,000," he said. "So that means that the potential cost reduction in the long term is probably in excess of a factor of a hundred." So SpaceX has been developing reusable-rocket technology for years now. For example, the company flew a prototype called Grasshopper numerous times in 2012 and 2013, bringing the booster back down for soft landings at SpaceX's Texas test site after brief flights that reached a maximum altitude of 2,440 feet (744 meters) SpaceX then began testing reusable versions of the Falcon 9, eventually gaining enough experience and confidence to fly the rocket's first stage back for landing attempts during orbital launches. 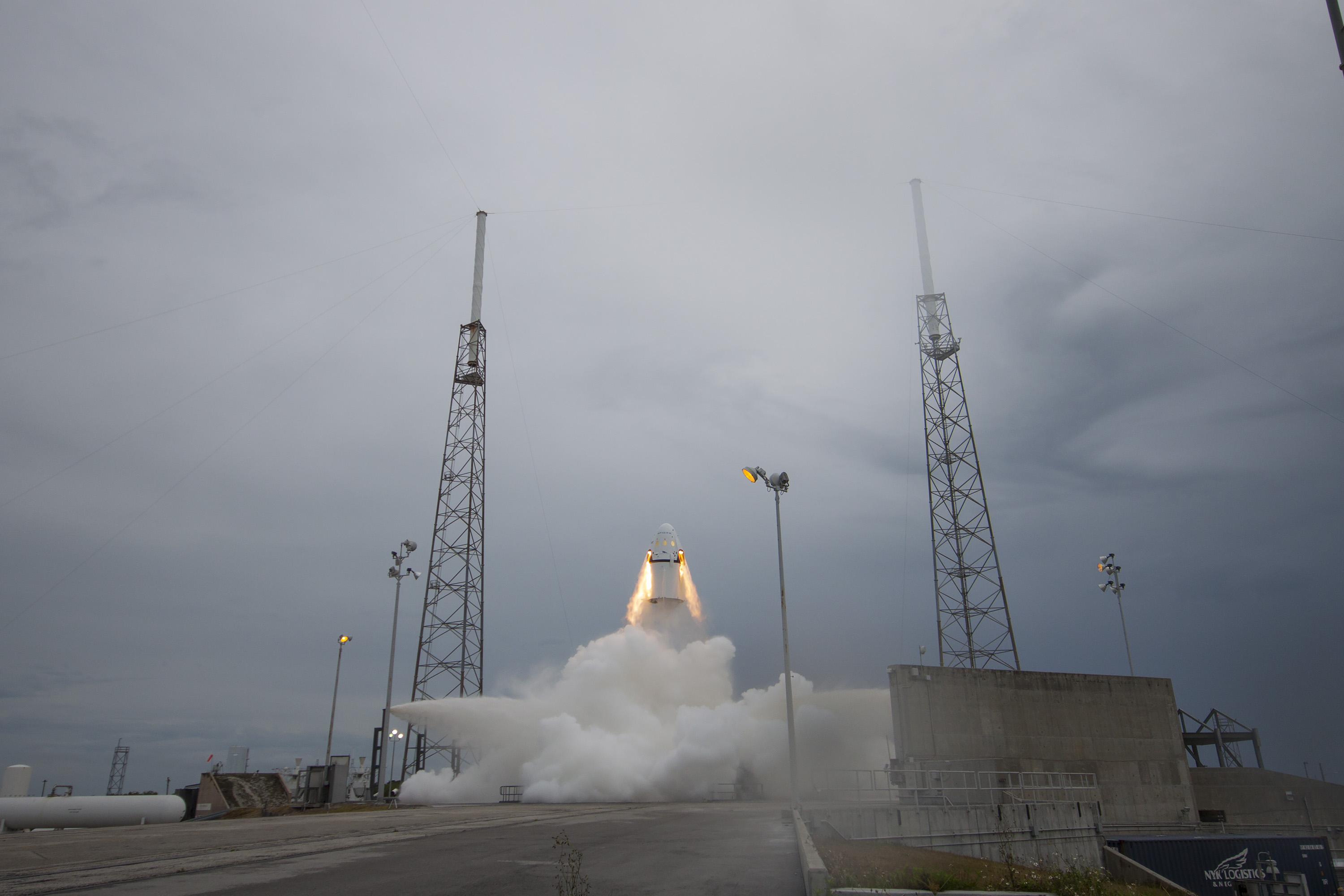 SpaceX managed to pull off "water landings" that lowered the booster stage softly into the Atlantic Ocean, and twice nearly succeeded in bringing the rocket down on an uncrewed ship. Both times — in January 2015, and again in April — the Falcon 9 first stage hit the target but toppled over on the ship's deck and exploded. On Monday night, December 21, 2015, the Falcon 9 made history, coming down for a soft landing during a launch that also delivered 11 satellites to orbit for SpaceX customer Orbcomm. Blue Origin, a spaceflight company established by Amazon.com founder Jeff Bezos, landed a rocket in November, 2015, but that accomplishment came after a flight to suborbital rather than orbital space. 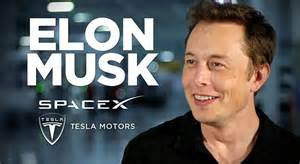 For Musk, the path to a Mars colony perhaps looks a little clearer today than it did yesterday. But humanity still has a lot of work to do to set up a permanent outpost on the Red Planet, Musk said. "It will be superhard to do this, and it will take a lot of time,"  "I suspect I probably won't live to see it become self-sustaining."