Tech Tattoos - The Good, The Bad and The Crazy 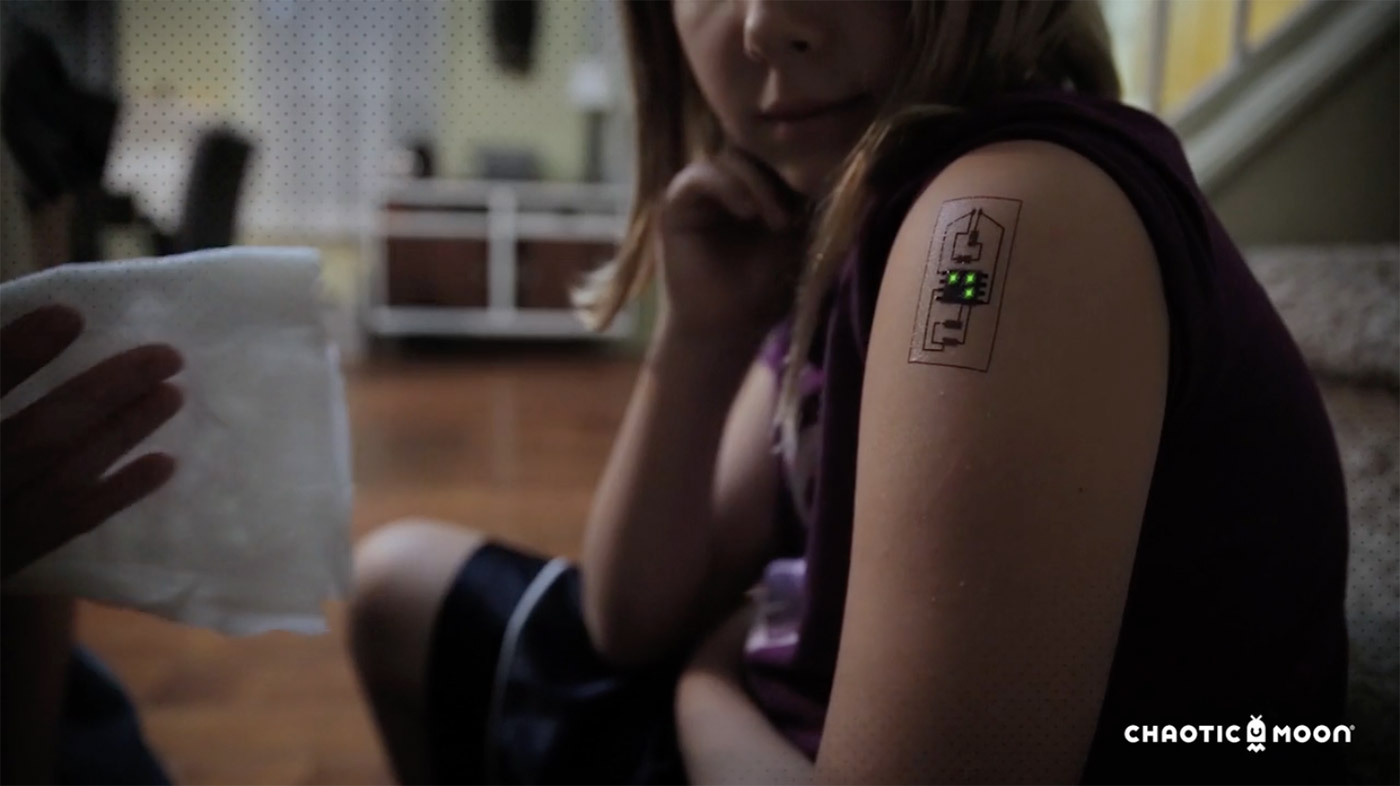 Company CEO Ben Lamm called them "the new wearable," pointing out that they can be a slightly more permanent version of Fitbit and other fitness trackers. 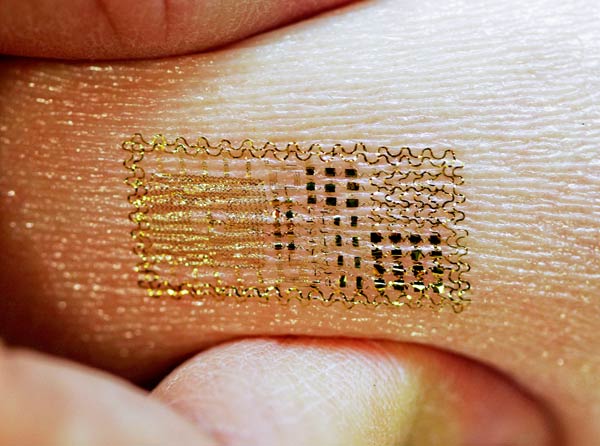 They can, for instance, detect if you're stressed, monitor your body temp, blood pressure and heart rate, and then transmit all those data through their electroconductive paint. 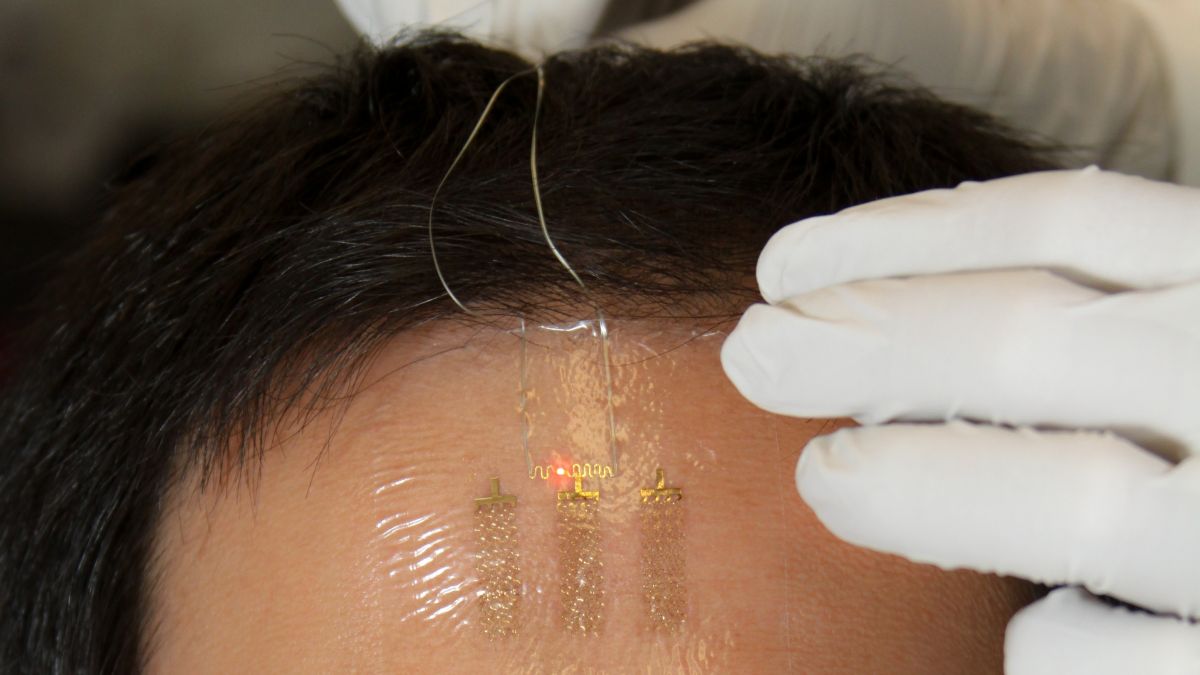 Electronic Tattoo that Could Read Your Mind?

However, it has a lot of other potential uses: you might be able to use it to track your child in crowded places someday and to pay for your purchases à la Apple or Samsung Pay. Lamm also believes that it could be used by the military to monitor soldiers' condition and location. 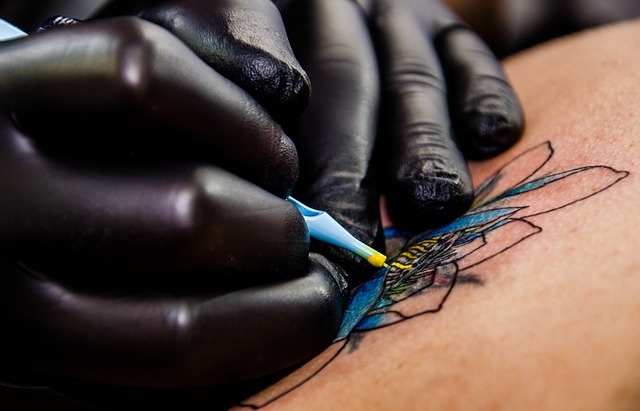 At the moment, though, Tech Tats are just a prototype like most high-tech temp tattoos other companies and researches are developing. They include a UC San Diego team that created tats that can turn sweat into electricity, a group of Korean scientists making graphene tattoos and even Motorola, which is thinking of creating mic tattoos for your throats. 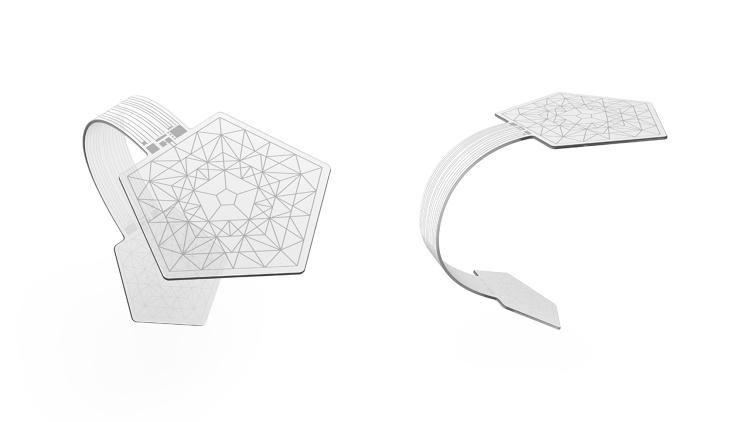 The company behind the Fitbit, NewDealDesign, has answered a conceptual design challenge with what it sees as the next step in wearable tech, Project Underskin. Online design website Co.Design, as part of a week focusing on wearable tech, asked NewDealDesign to imagine what the tech would look like when it reached "beyond the wrist." It's a concept for a smart digital tattoo which would be implanted in your hand and interact with everything you touch. 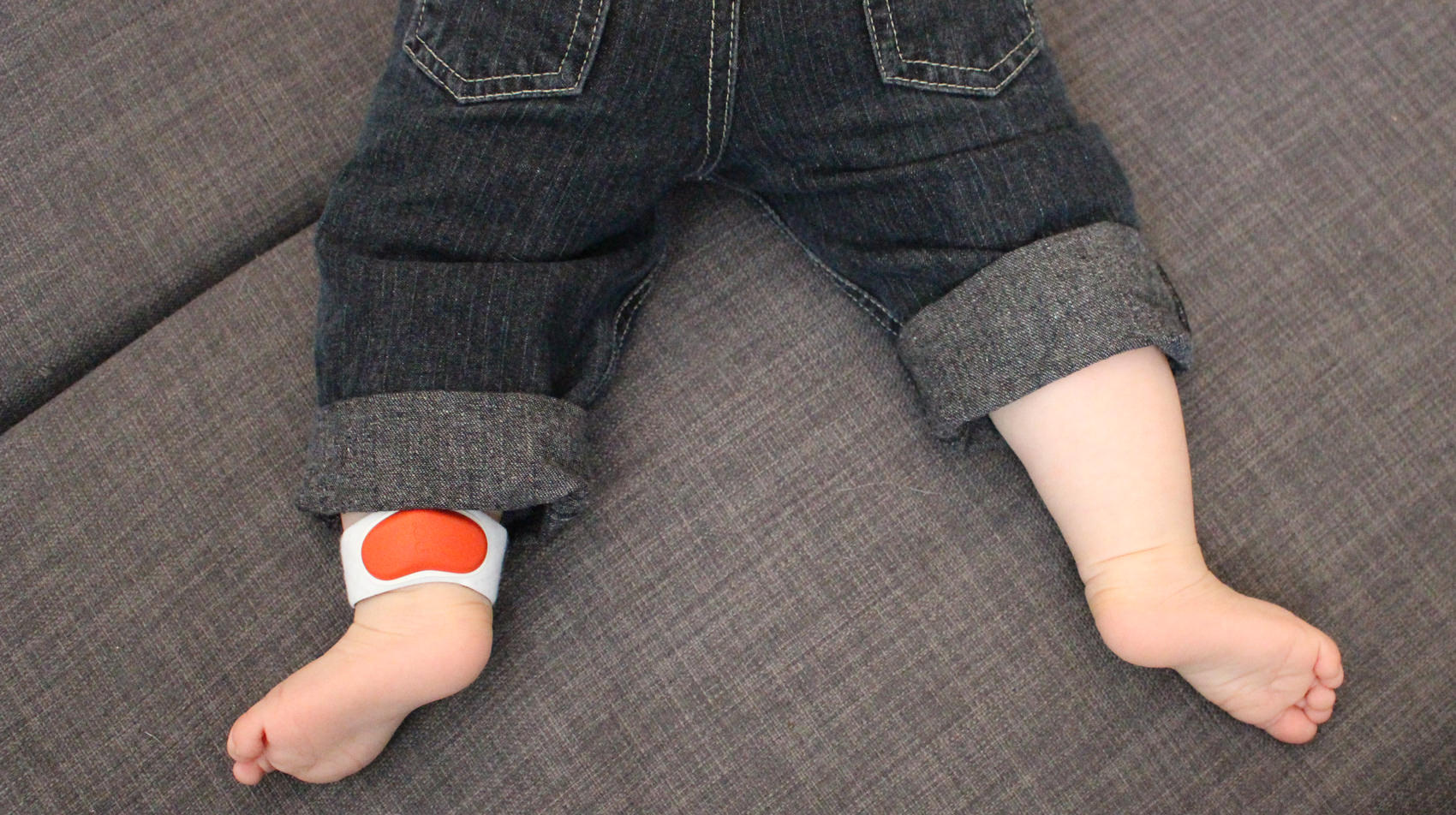 No Computations Needed:  Sproutling's mobile app displays just what a parent would needs to know – breaking away from the deluge of data that could overwhelm even the most connected of parents. Using bright colors and clean screens, data is distilled into clear insights and actionable recommendations. Helpful notifications and vivid alerts quell worry, while smart insights ensure both parent and child sleep soundly. Overtime, Sproutling learns to predict certain milestones like teething, giving parent's customized sleep and environment recommendations for each event as it arises.Artfully mixing technology into the parenting equation, Sproutling helps first time parents feel like second timers. Answering the age-old question, "Is everything OK", Sproutling gives parents a new sixth sense and clear, easy to understand insights and foresights into the lives of their little ones. 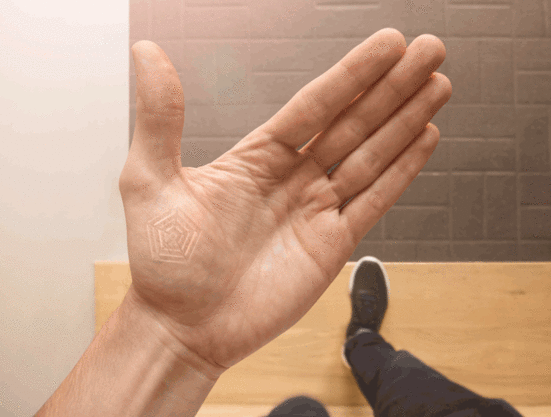 Project Underskin is a "smart digital tattoo," which would be implanted into your hand. Things like unlocking doors using NFC technology, tracking the body's health, or exchanging information through a handshake, are all done through touch. Cooler still is that the technology to create such a device, given the current state and pace of electronics research, could be a reality in as little as five years, said NDD. 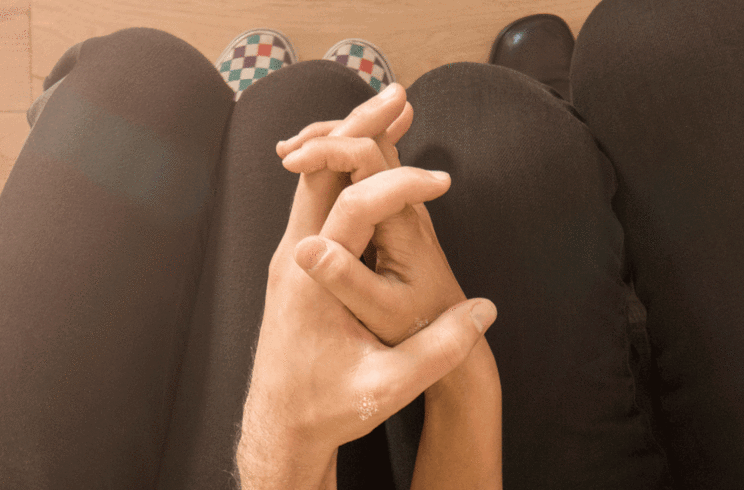 Glow While Touching a Loved One

NDD said that the device's flexible display is the most challenging hurdle to overcome. The implantation, requisite sensors and communicators, and a way for the device to pick up a charge from the human body are actually easier to implement. 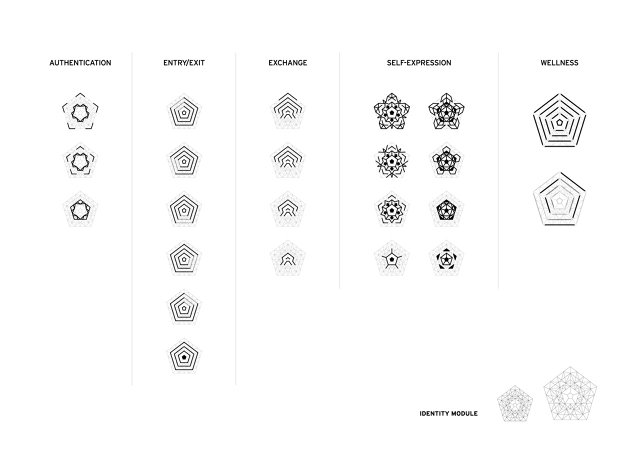 Gadi Amit, president of NDD, told Co.Design that in the past year he's already had discussions with entrepreneurs about what he calls "physically invasive wearables." 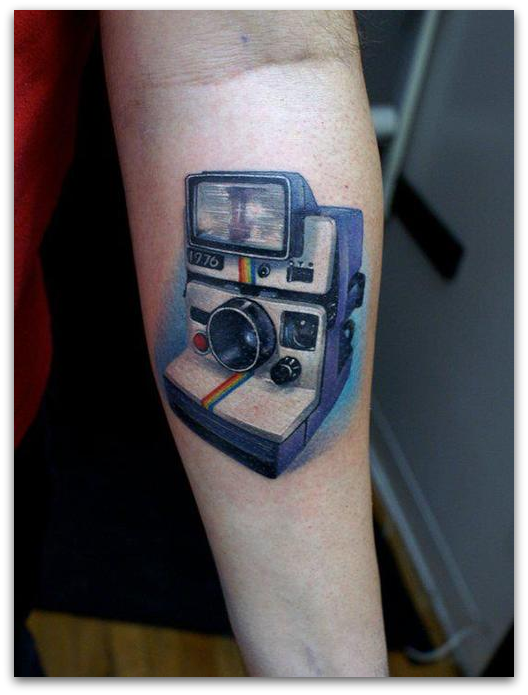 "It's a reflection on what design will be in a decade or so," Amit said, "not necessarily about the object, but about weaving together biology science, medicine, electronics, a lot of interaction, and cultural wisdom." It's nice that the future will allow us to have tattoos that can make our lives easier while also being harder to regret.