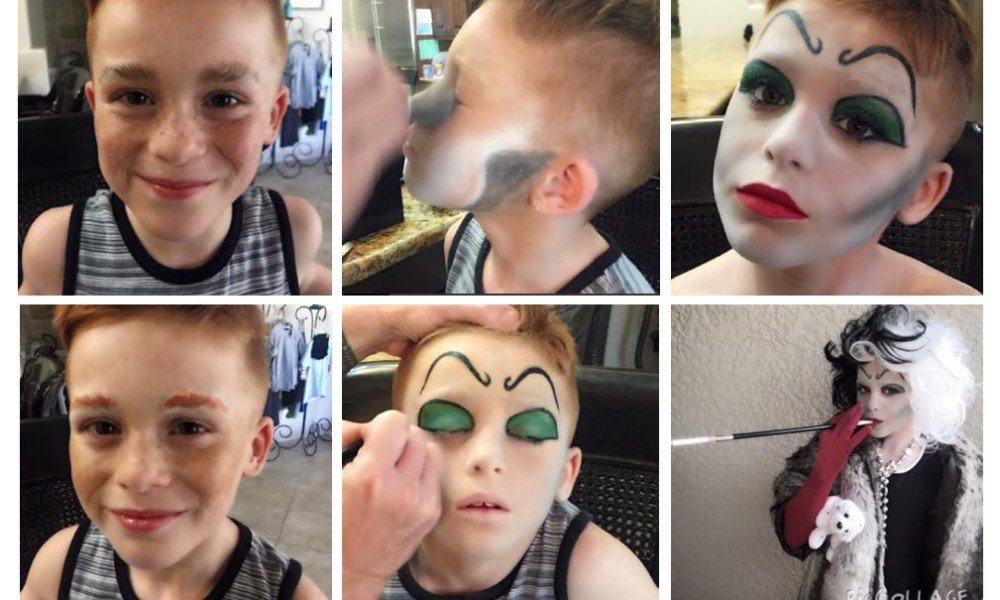 "It seems like he is more interested in the creative process and the eccentricity of the outfit rather than the dressing or impersonating a female, although if that was what he wanted to do I would still support him," Will told us. 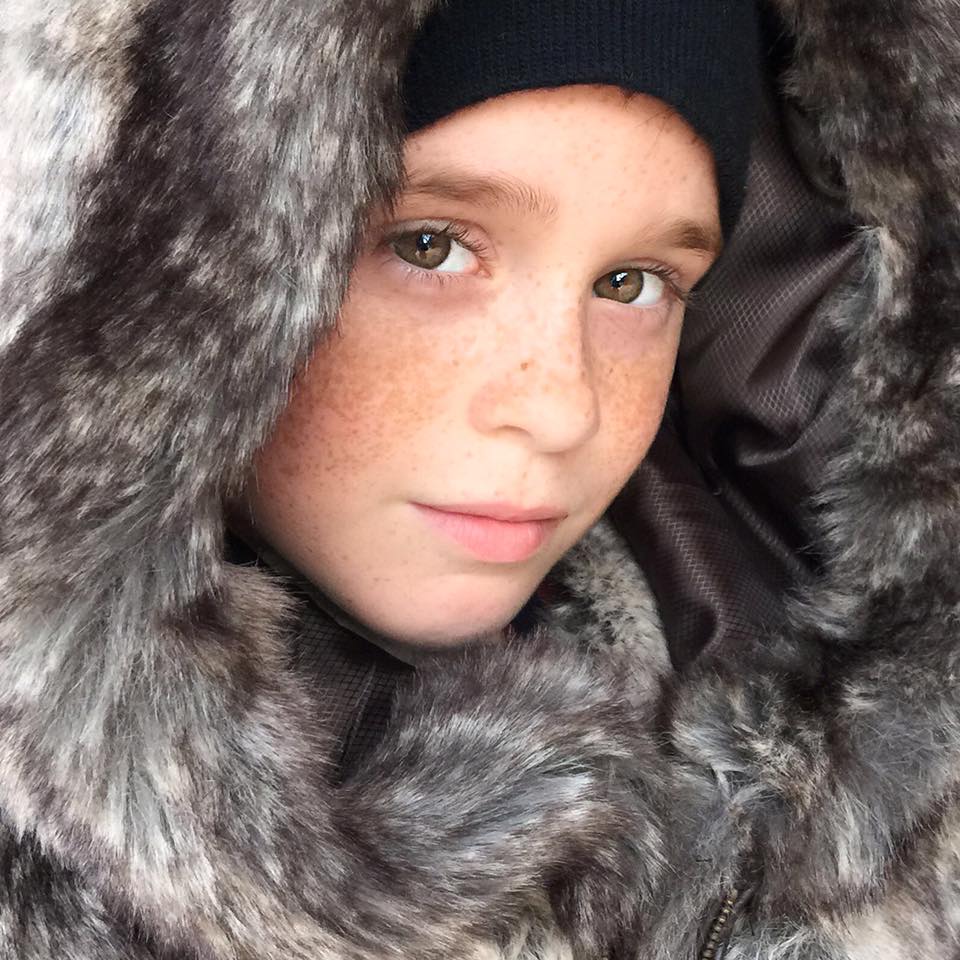 "It's very typical for people to assume that because he has two dads, that we somehow guided him in this direction. That is simply not the case. We have had to discuss the fact that he may be met with adverse reactions when wearing this type of outfit to school on Halloween and even out on the evening trick-or-treating. Fortunately, he has a great school and very good friends that didn't give him a hard time. I am not asking for applause or acceptance from other parents. I fully understand many probably have an issue with this, but I am perplexed by other parents criticism." 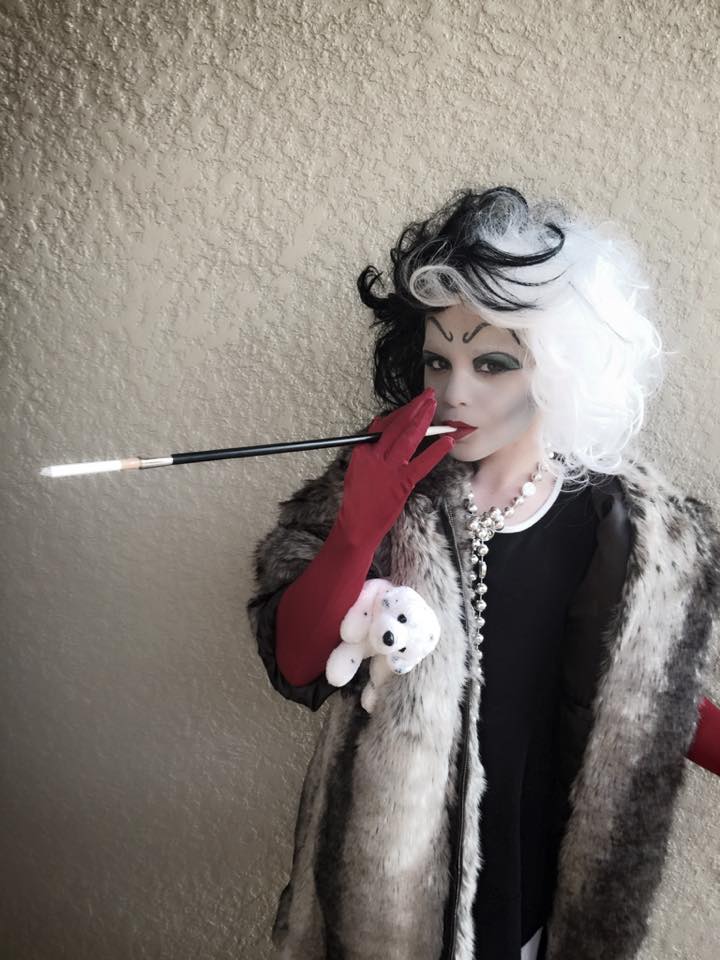 When Will shared photos of his son's incredible Cruella de Vil costume on Facebook, the positive reactions were soured when he received a negative comment from a Facebook user. The user named wrote: "I must say completely inappropriate, and I can't believe a parent would ever do that to their child! Sorry if I offend you or your friends but I think it's wrong!!!!" 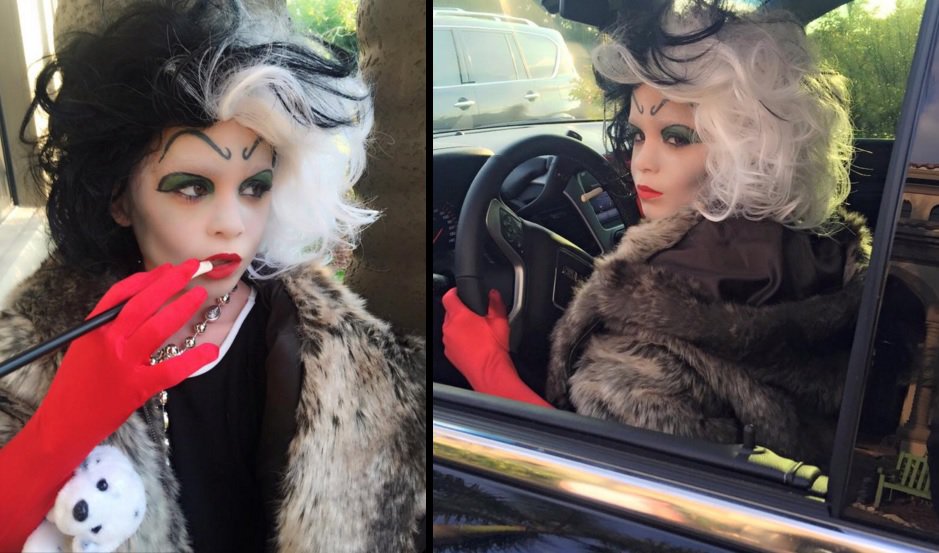 Will responded to the bigot with this message: "We deal with this type of small minded person on a daily basis. Everyone is entitled to their opinion. I will always support and encourage my kids creativity happily and without apology." 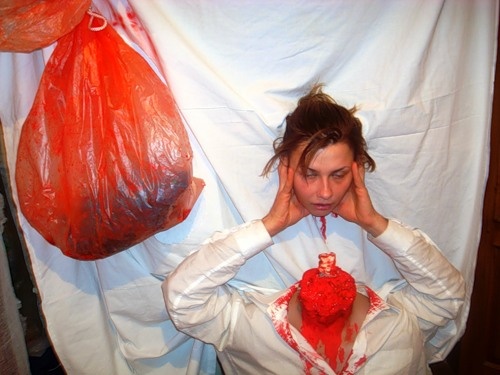 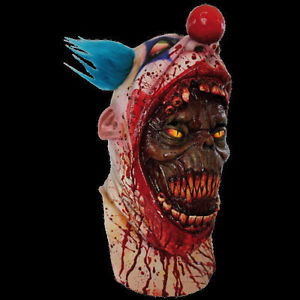 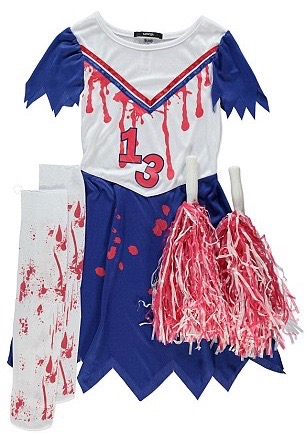 "The most acceptable costumes for boys seem to usually have something to do with blood, gore, and killers," said Will. "They find that more acceptable? I say live and let live. He's 9. More kids should be allowed to explore their interests without fear." What message are we sending our children when we tell them it is OK to dress like Freddy Kruger or Jason, but not like Cinderella for fear of retaliation and ridicule of others? Do we have the same intense reaction when a girl dresses in a traditional boy's costume? Are we more than the clothes we wear?