Remembrance: In Loving Memory of the Victims of the Oregon Shooting 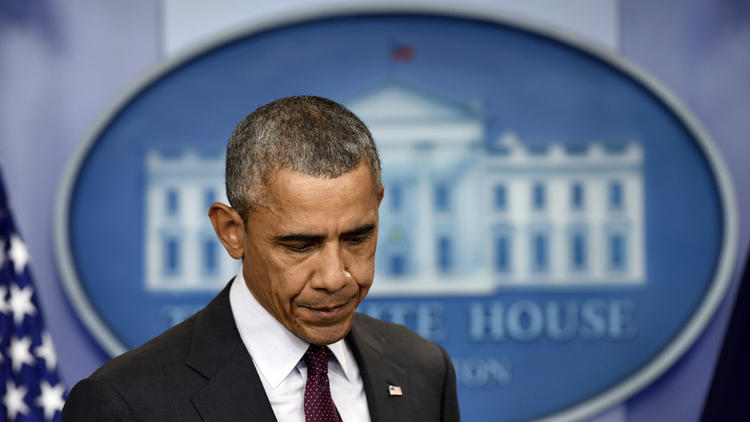 Visibly frustrated with what he said had become the "routine" nature of another mass shooting in the United States on Thursday, President Obama demanded a change in the politics of guns in America, saying that simply thinking of and praying for victims was "not enough." "This is something we should politicize," Obama said in an evening statement from the White House, hours after 13 were gunned down and at least 20 wounded at an Oregon community college. " 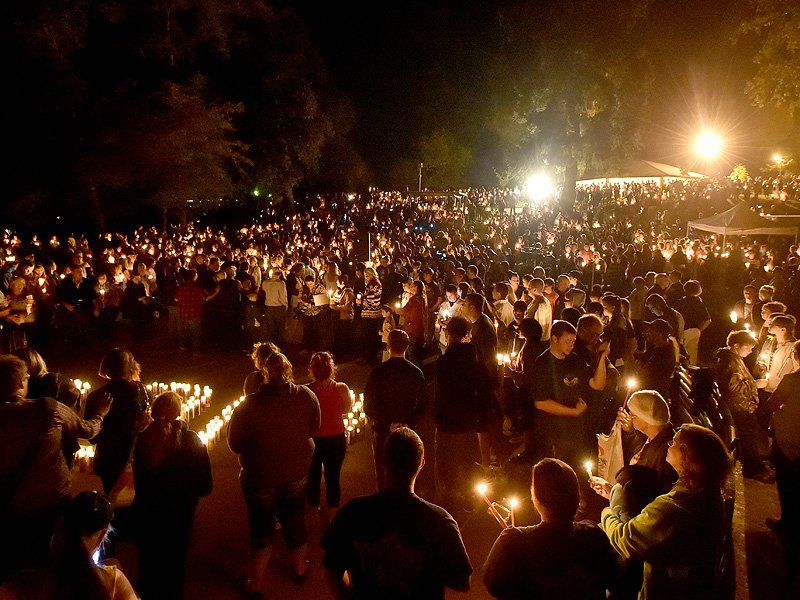 This is a political choice that we make, to allow this to happen every few months in America. We collectively are answerable to those families who lose their loved ones because of our inaction." It was the 15th public statement Obama has made after a mass shooting, this time from behind the lectern of the press briefing room named after James S. Brady, a former White House spokesman seriously wounded in the assassination attempt on President Reagan in 1981. "We are the only advanced country on Earth that sees these kinds of mass shootings every few months," Obama said. 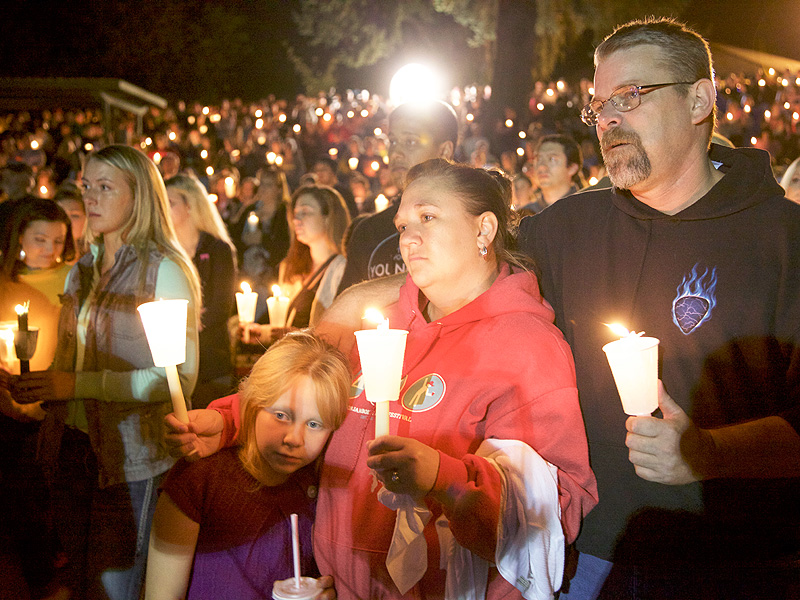 "Somehow this has become routine. The reporting is routine. My response here at this podium ends up being routine. "The conversation in the aftermath of it -- we've become numb to this," he added, citing Columbine, Blacksburg, Newtown, Tucson, Aurora, Charleston -- a litany of places now synonymous with mass carnage.  Obama said he had visited Roseburg, Ore., where the site of the latest massacre, Umpqua Community College, is located. 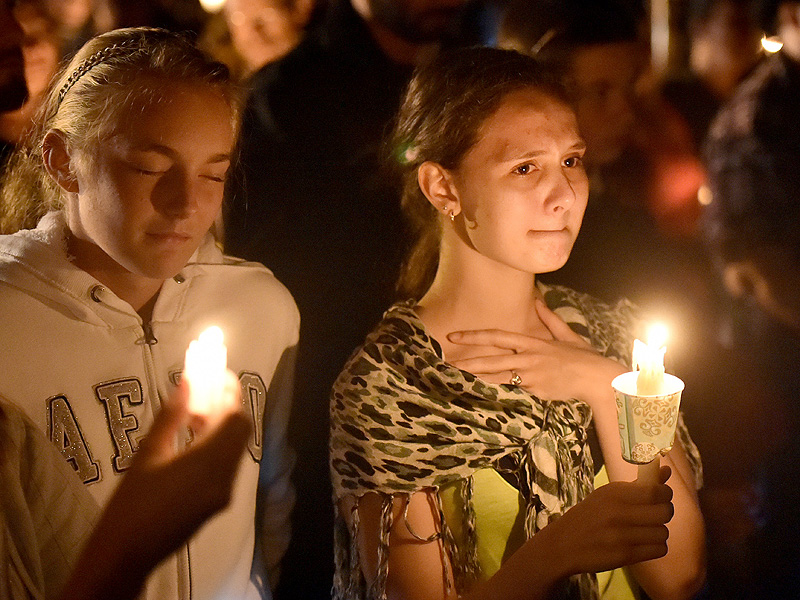 The shooter was killed in an exchange of gunfire with police, authorities said. The president dispensed with any pretense of accommodating his critics, rebutting predicted responses in unusually blunt terms. He noted that even as he spoke, he knew counter-arguments were being prepared -- that what was needed was more guns, or fewer restrictions. "Does anybody really believe that?" Obama asked. "There is a gun for roughly every man, woman and child in America. So how can you, with a straight face, make the argument that more guns will make us safer?" 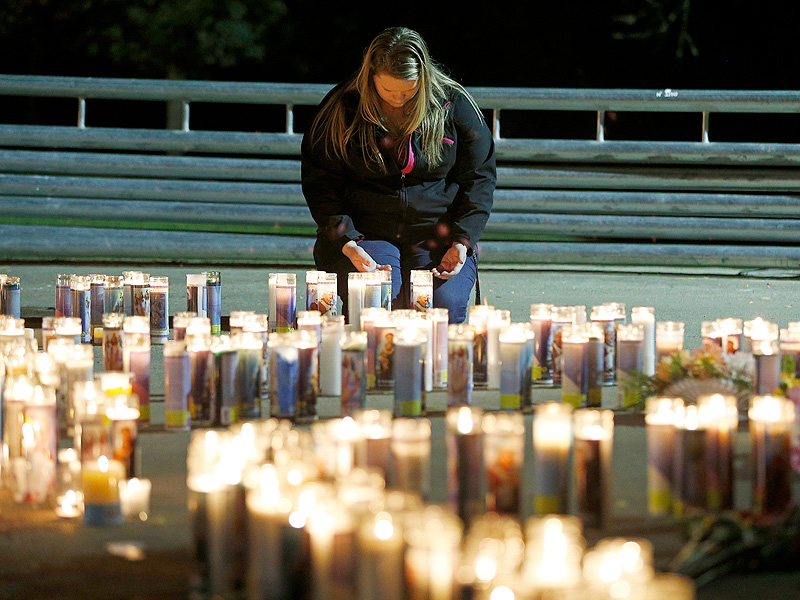 Nine people were killed and nine others injured by a gunman at Umpqua Community College in Roseburg, Ore., on Thursday. The gunman later killed himself. Obama pointed out that when mine disasters or floods kill people, the United States acts to improve safety, but that the same reaction doesn't apply to gun violence. Obama's last remarks on a mass shooting came after the massacre at Charleston's Mother Emanuel AME Church in June, when he made clear his frustration with the lack of political will to even consider gun safety legislation. 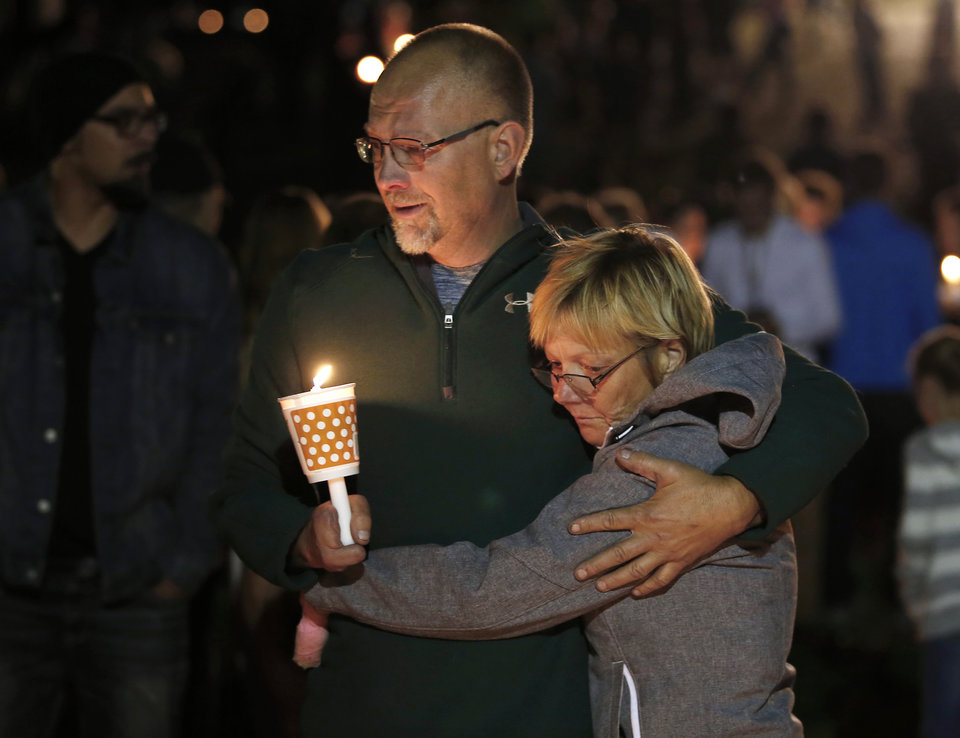 "At some point it's going to be important for the American people to come to grips with it, and for us to be able to shift how we think about the issue of gun violence collectively," he said at the time. In an interview days later, Obama said Congress' inability to pass an expanded background check proposal in the wake of the Newtown school shooting was the most "disgusted" he's felt during his presidency, but he seemed resigned to the political reality of inaction. On Thursday, October 1, 2015 as the first reports surfaced about the Oregon shooting, a White House spokesman insisted that enacting gun safety laws remained a top priority for the president, but that he was "quite realistic" about the need for a change in the political climate before Congress would ever strengthen gun restrictions. 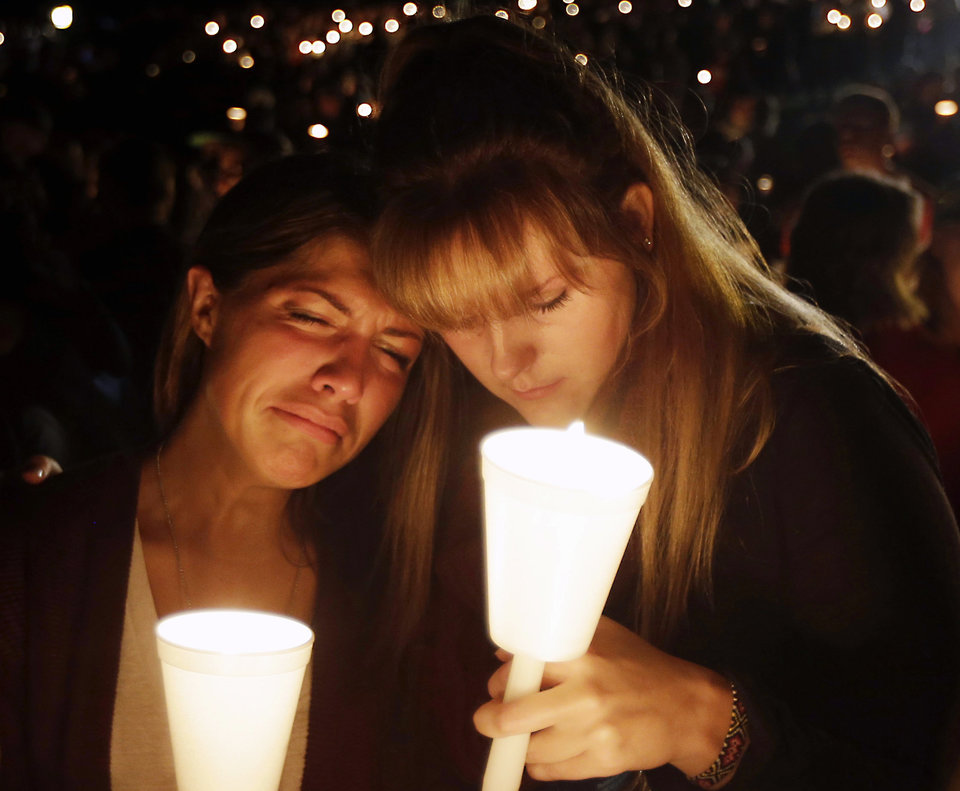 Obama advised voters choosing who to represent them that "this cause of continuing death for innocent people should be a relevant factor in your decision" and committed himself to making his case anew after any future mass shooting. "Each time this happens, I am going to say that we can actually do something about it, but we're going to have to change our laws, and this is not something I can do by myself," Obama said, calling on federal and state elected officials to help him. "I hope and pray that I don't have to come out again during my tenure as president," he said. "But based on my experience as president, I can't guarantee that. And that's terrible to say."