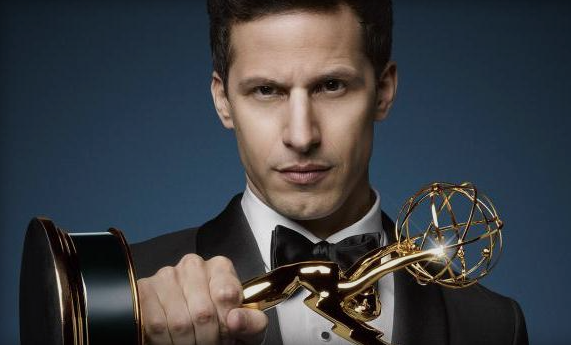 This year's Emmys host, "Brooklyn Nine-Nine" star Andy Samberg, delivered on his promisepr for a wild ride. "Buckle your seat belts, Emmy viewers!" he said before the start of the telecast. Andy Samberg's monologue got the laughs rolling at the 2015 Emmys, taking shots at Bill Cosby, Donald Trump and Paula Deen, after a musical intro that poked fun at the challenges of keeping up with the many good TV shows on the air. He also acknowledged Hollywood's various diversity issues, saying that both the "wage gap" and "age gap" "between men and women hired for major roles ... is still an issue." "Crappy on both fronts," he summarized. Samberg also sarcastically proclaimed, "Racism is over!" before adding, "don't fact-check that." Speaking of racism, Samberg took a shot at popular comedy punching bag, Republican presidential candidate Donald Trump."Sure, he seems racist," Samberg said, as if he was going to defend Trump, but he quickly moved on, saying, "What else?" And racism/intolerance was also at the center of Samberg's best received joke, about Paula Deen being on Dancing With the Stars: "If I wanted to see an intolerant lady dance, I would've gone to one of [Kentucky clerk] Kim Davis' four weddings." 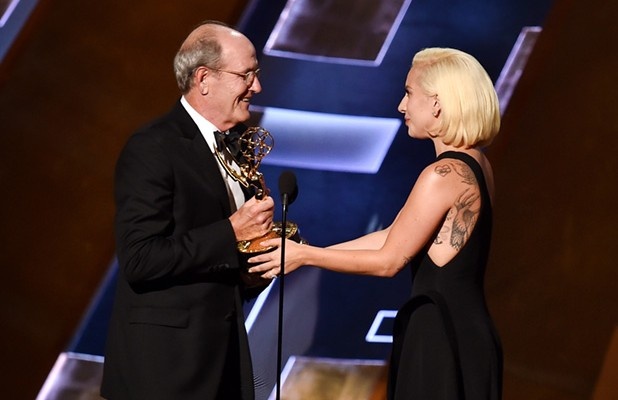 Another big winner for HBO was the mini-series "Olive Kitteridge," which dominated the new limited series category, which included both mini-series and anthology shows. "Olive Kitteridge" won the series award, both lead acting honors (Frances McDormand and Richard Jenkins), as well as awards for writing and directing. 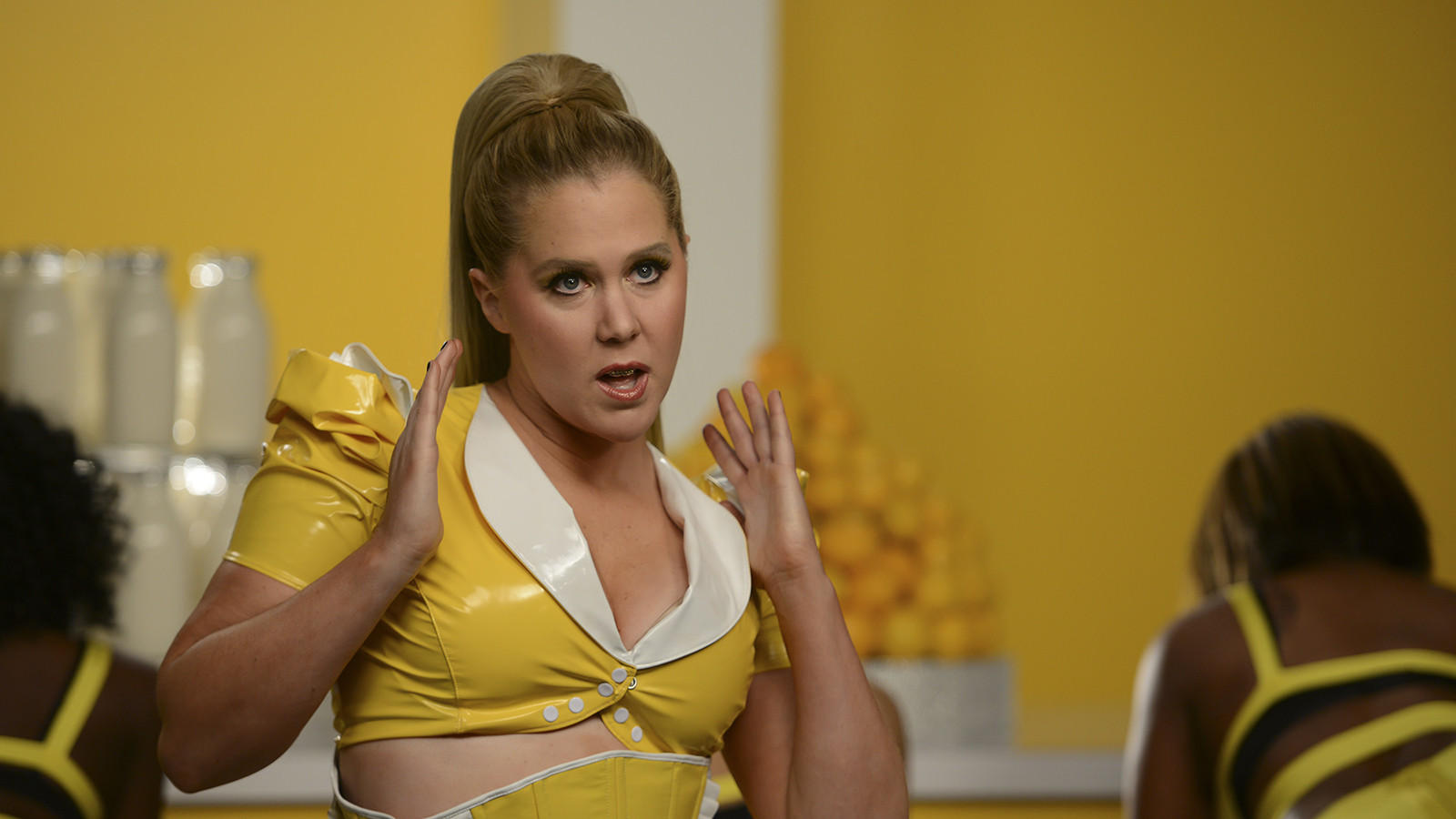 This year the variety category was split into separate ones for talk and sketch, with the awards going to a hot upstart and an outgoing favorite. Amy Schumer, one of the most lauded performers in any medium this year, won an Emmy for "Inside Amy Schumer," her Comedy Central sketch show. 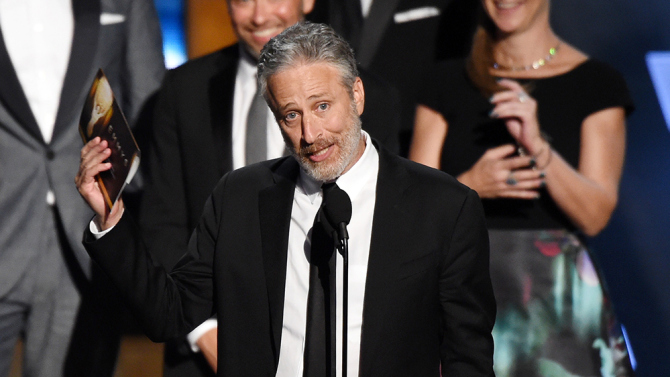 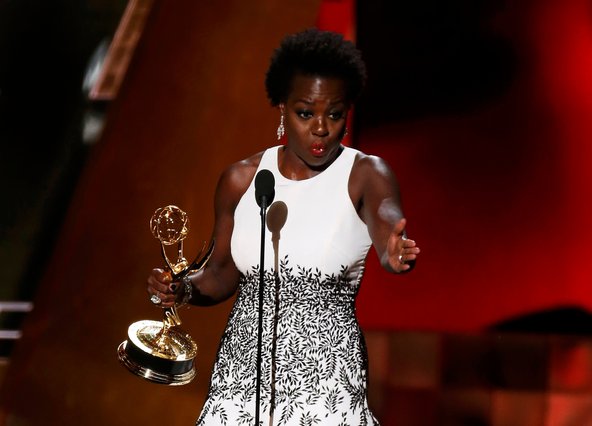 as a Lead Actress in a Televison Drama: "How to Get Away With Murder." 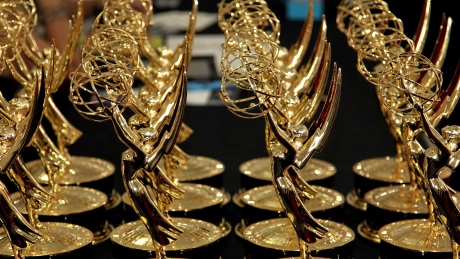 Lead Actress in a Comedy Series

Lead Actor in a Comedy Series

Lead Actor in a Drama Series

Lead Actress in a Drama Series

Lead Actor in a Limited Series or Movie

Lead Actress in a Limited Series or Movie

Host for a Reality or Reality-Competition

Supporting Actor in a Drama Series

Supporting Actress in a Drama Series

Supporting Actor in a Comedy Series

Supporting Actress in a Comedy Series

Guest Actor in a Drama Series

Guest Actress in a Drama Series