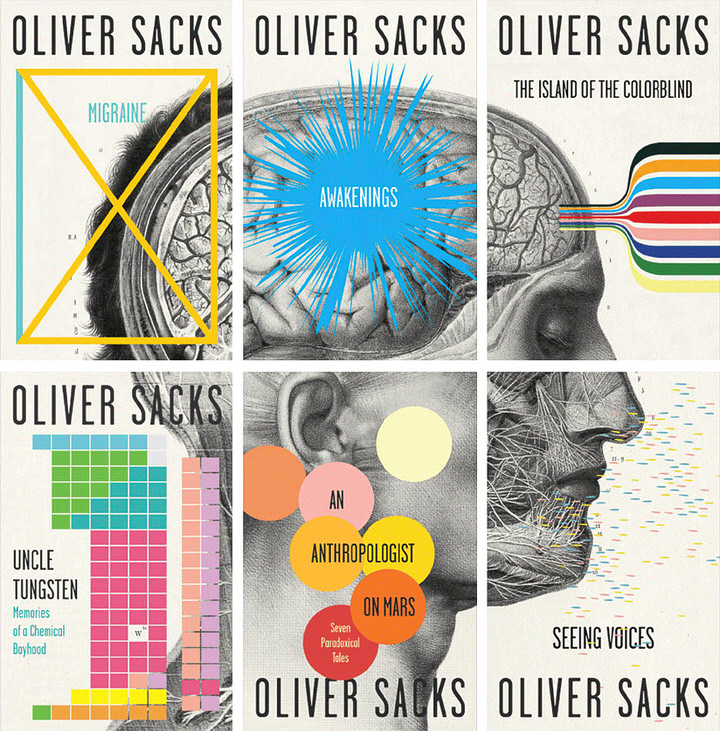 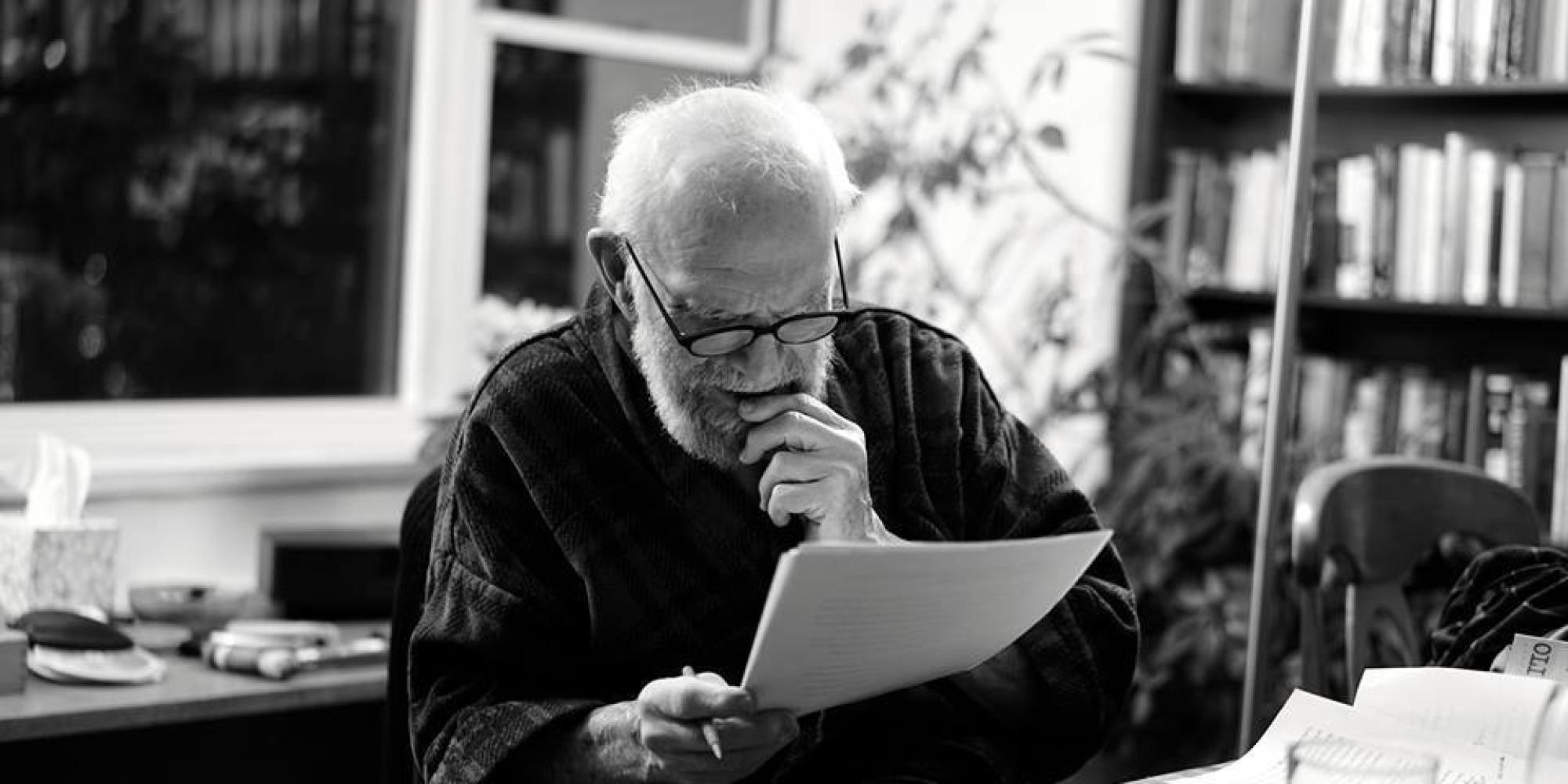 Sacks was the author of numerous best-selling books, mostly collections of case studies of people with neurological disorders. His writings have been featured in a wider range of media than any other contemporary medical author; the The New York Times called him a "poet laureate of contemporary medicine". His books included a wealth of narrative detail about his experiences with patients, and how they coped with their conditions, often illuminating how the normal brain deals with perception, memory and individuality. 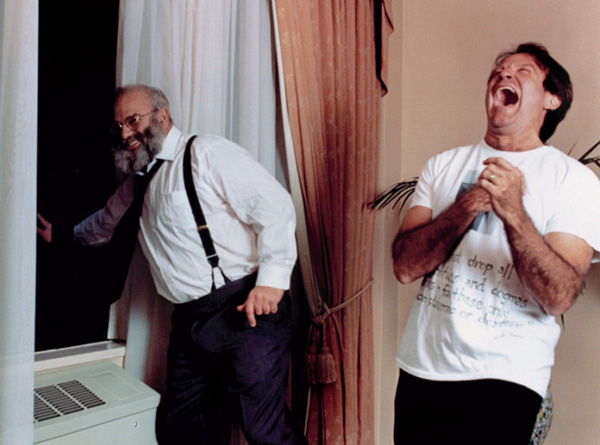 Awakenings (1973), an autobiographical account of his efforts to help people with encephalitis lethargica regain proper neurological function, was adapted into the Academy Award-nominated film in 1990, starring Robin Williams and Robert De Niro. 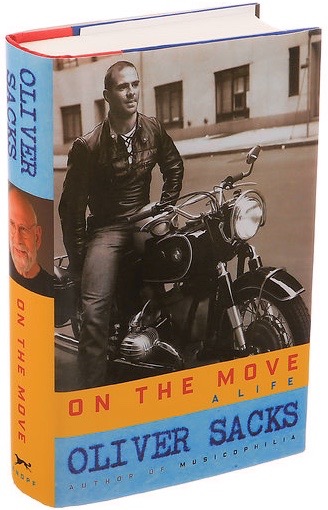 Oliver Sacks, who came out as Gay in his 2015 Autobiography On the Move: A Life, has died at the age of 82 after a battle with cancer. 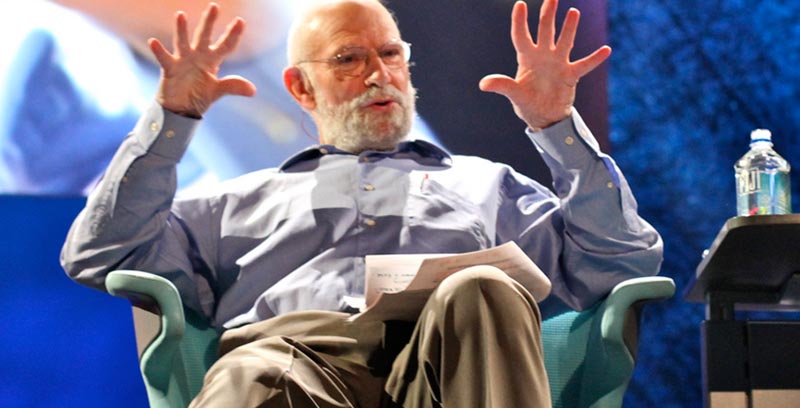 The NYT Writes:  As a medical doctor and a writer, Dr. Sacks achieved a level of popular renown rare among scientists. More than a million copies of his books are in print in the United States, his work was adapted for film and stage, and he received about 10,000 letters a year. ("I invariably reply to people under 10, over 90 or in prison," he once said.) 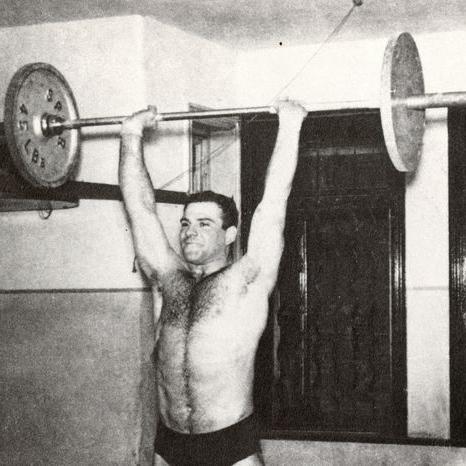 Dr. Sacks variously described his books and essays as case histories, pathographies, clinical tales or "neurological novels." His subjects included Madeleine J., a blind woman who perceived her hands only as useless "lumps of dough"; Jimmie G., a submarine radio operator whose amnesia stranded him for more than three decades in 1945; and Dr. P. — the man who mistook his wife for a hat — whose brain lost the ability to decipher what his eyes were seeing. 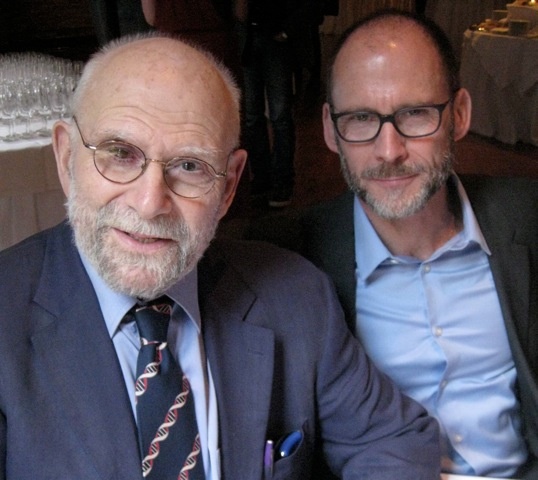 Sacks died at the age of 82 after a battle with cancer. He is survived by his partner of eight years, writer Bill Hayes.