Shooter of Journalists in Virginia Alleged Racial and Antigay Harassment 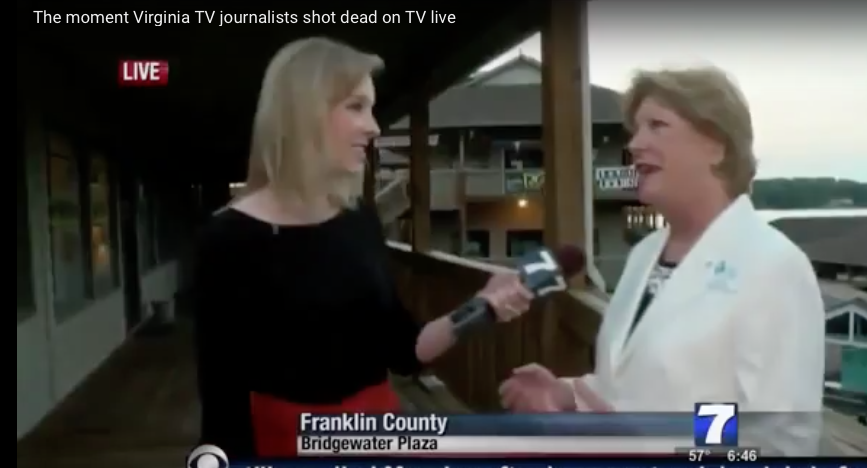 The journalists who were killed were reporter Alison Parker, 24, and cameraman Adam Ward, 27. Both journalists were white, as is a woman who they were interviewing. The woman was wounded and was in stable condition, a hospital spokesman said.Social media postings by a person who appeared to be Flanagan indicated the suspect had grievances against the station, CBS affiliate WDBJ7 in Roanoke, Virginia, which let him go two years ago. The person also posted video that appeared to show the attack filmed from the shooter's vantage point. Bryce Williams, the now-deceased killer of the two young journalists, said he was disparaged by coworkers because was a gay black man. The  Bureau of Alcohol, Tobacco, Firearms and Explosives spokesman Thomas Faison said Vester Lee Flanagan legally bought the gun used to kill Alison Parker and Adam Ward. President Barack Obama says the fatal on-air shooting of two Virginia TV station employees is heartbreaking.  Obama says "it breaks my heart every time" he reads or hears about these kinds of incidents. "What we know is that the number of people who die from gun-related incidents around this country dwarfs any deaths that happen through terrorism," he said. 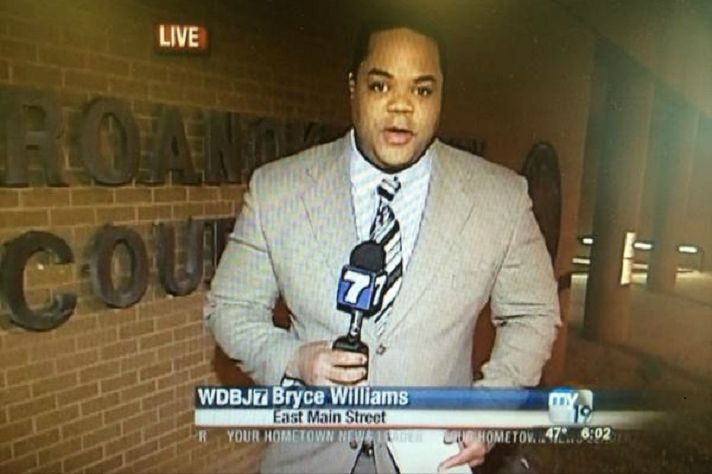 Flanagan sent ABC News a 23-page fax about two hours after the shooting, saying his attack was triggered by the June 17 mass shooting at a black church in Charleston, South Carolina, the network said. Nine people were killed, and a white man has been charged in that rampage. The network cited Flanagan as saying he had suffered racial discrimination, sexual harassment and bullying at work. He had been attacked by black men and white women, and for being a gay black man, he said.

"The church shooting was the tipping point ... but my anger has been building steadily," ABC News cited the fax as saying. "I've been a human powder keg for a while ... just waiting to go BOOM!" 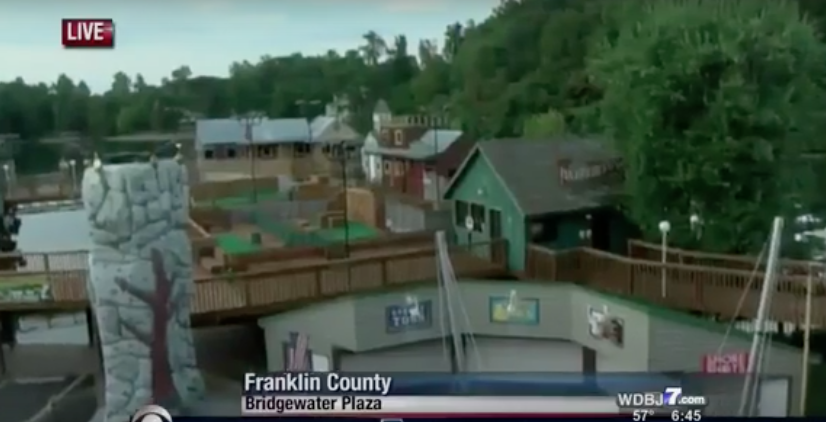 The on-air shooting occurred at about 6:45 a.m. EDT (1045 GMT) at Bridgewater Plaza, a Smith Mountain Lake recreation site about 200 miles (320 km) southwest of Washington. The broadcast was abruptly interrupted by the sound of gunshots as Parker and the woman being interviewed, Vicki Gardner, executive director of the Smith Mountain Lake Regional Chamber of Commerce, screamed and ducked for cover. Hours after the shooting, someone claiming to have filmed it posted video online. The videos were posted to a Twitter account and on Facebook by a man identifying himself as Bryce Williams, which was Flanagan's on-air name.

The videos were removed shortly afterward. One video clearly showed a handgun as the person filming approached the woman reporter. The person purporting to be Williams also posted, "I filmed the shooting see Facebook" as well as saying one of the victims had "made racist comments." In the fax to ABC News, Flanagan praised shooters who had carried out mass killings at Virginia Tech University in 2007 and at Colorado's Columbine High School in 1999. 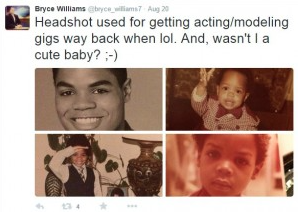 Flanagan shot himself as Virginia State Police were closing in on a rental car on Interstate 66 in Fauquier County, WDBJ7 said. Virginia state police said the suspect refused to stop when spotted by troopers and sped away. 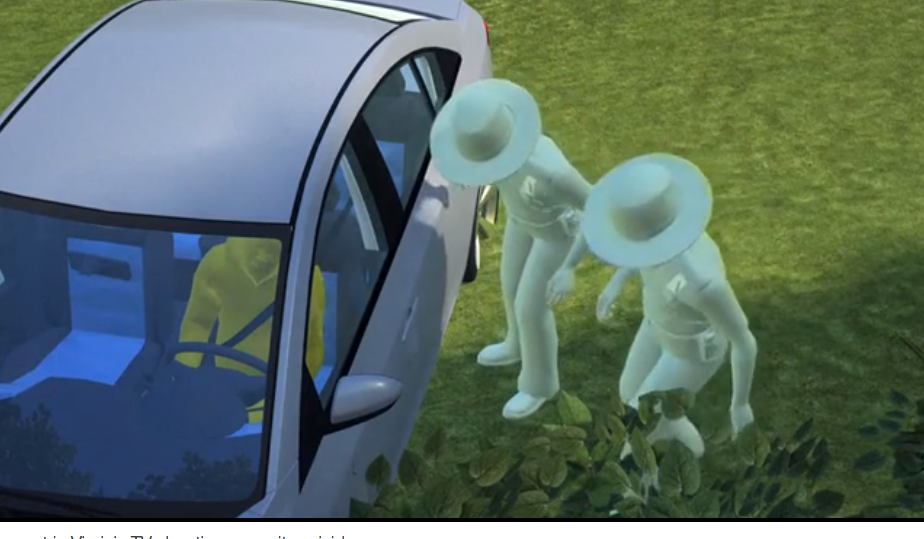 Minutes later, the suspect's vehicle ran off the road and crashed, police said in a statement, adding the troopers approached the vehicle and found the driver with a gunshot wound. He was taken to Inova Fairfax Hospital near Washington, where he died. 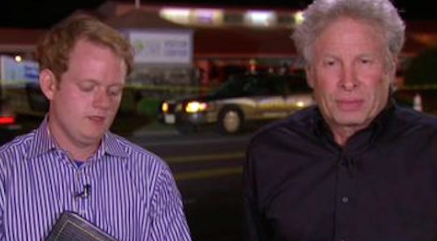 Fighting back tears, the father of one the journalists killed on live TV accompanied by her coworker and fiancee Chris Hurst made an impassioned plea for gun control. Andy Parker, father of WDBJ reporter Alison Parker said: "we've got to do something about crazy people getting guns." "My mission in life... I'm going to do something to shame legislators into doing something about closing loopholes and background checks and making sure crazy people don't get guns," Parker said.