Today's ruling overturned a decision from the Sixth Circuit Court of Appeals in Cincinnati, which said states had legitimate reasons for maintaining the traditional definition of marriage. The appeals court also said it would be better "to allow change through the customary political processes" instead of the courts. 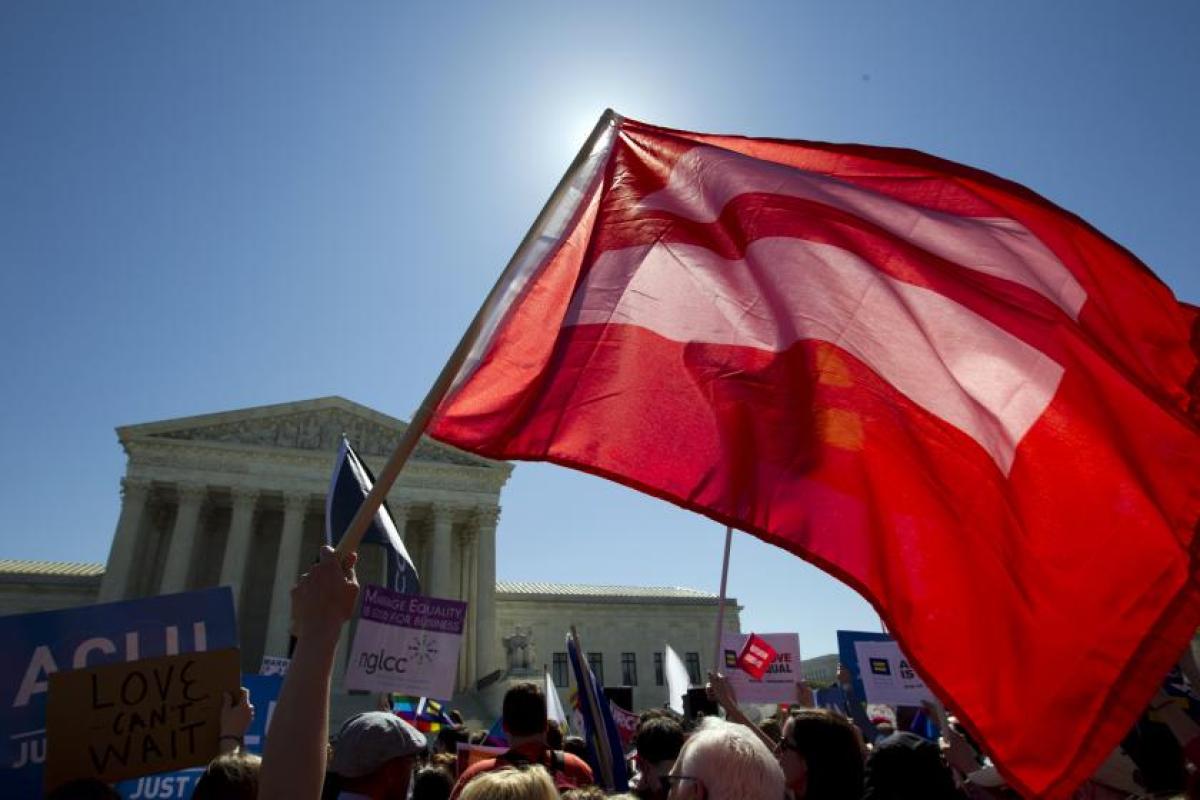 The Supreme Court has delivered an historic victory for gay rights, ruling 5-4 that the Constitution requires that same-sex couples be allowed to marry no matter where they live and that states may no longer reserve the right only for straight couples.

The justices found that under the 14th Amendment, states must issue marriage licenses to same-sex couples and recognize same-sex unions that were legally performed in other states. 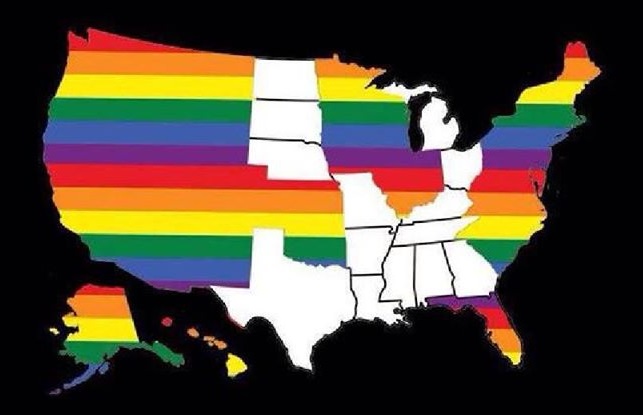 From the concluding paragraph of the majority opinion, Justice Anthony Kennedy writes: "No union is more profound than marriage, for it embodies the highest ideals of love, fidelity, devotion, sacrifice, and family. The challengers ask for equal dignity in the eyes of the law. The Constitution grants them that right." Addressing the role of history in the constitutional analysis, Kennedy writes: "The nature of injustice is that we may not always see it in our own times. The generations that wrote and ratified the Bill of Rights and the Fourteenth Amendment did not presume to know the extent of freedom in all of its dimensions, and so they entrusted to future generations a character protecting the right of all persons to enjoy liberty as we learn its meaning." 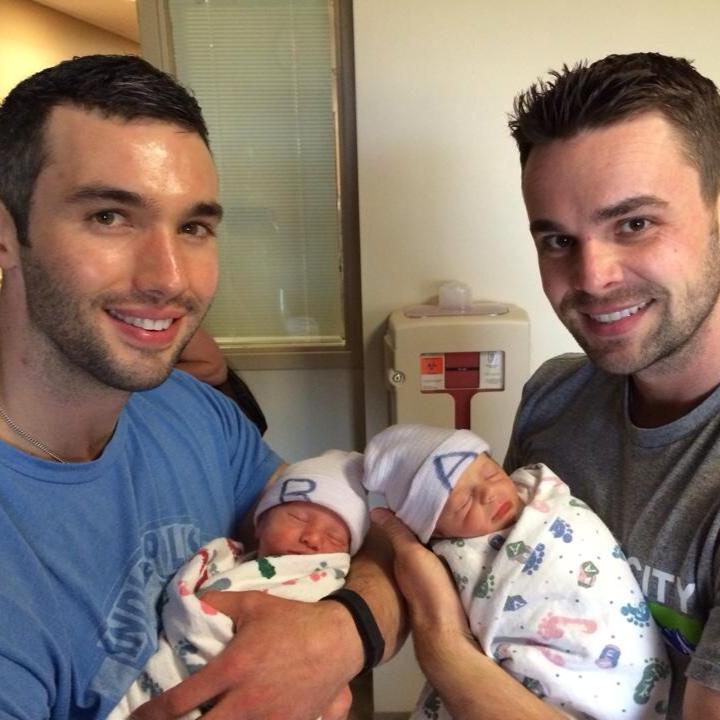 A third basis for protecting the right to marry is that it safeguards children and families and thus draws meaning from related rights of childrearing, procreation, and education.  Under the laws of the several States, some of marriage's protections for children and families are material. But marriage also confers more profound benefits. By giving recognition and legal structure to their parents' relationship, marriage allows children "to understand the integrity and closeness of their own family and its concord with other families in their community and in their daily lives."  Marriage also affords the permanency and stability important to children's best interests.  As all parties agree, many same-sex couples provide loving and nurturing homes to their children, whether biological or adopted. And hundreds of thousands of children are presently being raised by such couples. 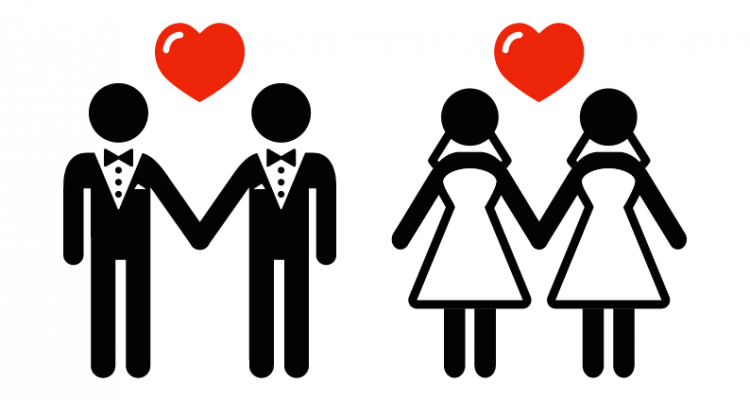 Excluding same-sex couples from marriage thus conflicts with a central premise of the right to marry. Without the recognition, stability, and predictability marriage offers, their children suffer the stigma of knowing their families are somehow lesser. They also suffer the significant material costs of being raised by unmarried parents, relegated through no fault of their own to a more difficult and uncertain family life. The marriage laws at issue here thus harm and humiliate the children of same-sex couples.

Chief Justice John Roberts has the principal dissent, which is 31 pages long. Toward the end of it, he says, "If you are among the many Americans–of whatever sexual orientation–who favor expanding same-sex marriage, by all means celebrate today's decision. Celebrate the achievement of a desired goal. Celebrate the opportunity for a new expression of commitment to a partner. Celebrate the availability of new benefits. But do not Celebrate the Constitution. It had nothing to do with it." 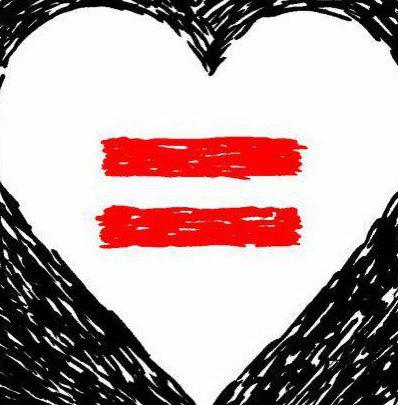 Moments after the Supreme Court's ruling, Obama tweeted: "Today is a big step in our march toward equality. Gay and lesbian couples now have the right to marry, just like anyone else. #LoveWins"