The condom would glow green for chlamydia, yellow for herpes, purple in the presence of the human papillomavirus which causes genital warts, and blue for syphilis, explained the young designers. Although still a concept at the moment, the students hope it may be possible to turn their idea into a reality in the future. Daanyaal Ali, 14, from Isaac Newton Academy in Illford, who was part of the team to come up with the idea, said he hoped the condom would make people more aware of STIs and more willing to seek treatment. He said: 'We created the S.T.EYE as a new way for STI detection to help the future of the next generation. 'We wanted to create something that makes detecting harmful STIs safer than ever before, so that people can take immediate action in the privacy of their own homes without the invasive procedures at the doctors. 'We've made sure we're able to give peace of mind to users and make sure people can be even more responsible than ever before.' The S.T.EYE was awarded first prize in the Health Category at the final of the TeenTech awards, which are intended to promote science, engineering and technology in schools. 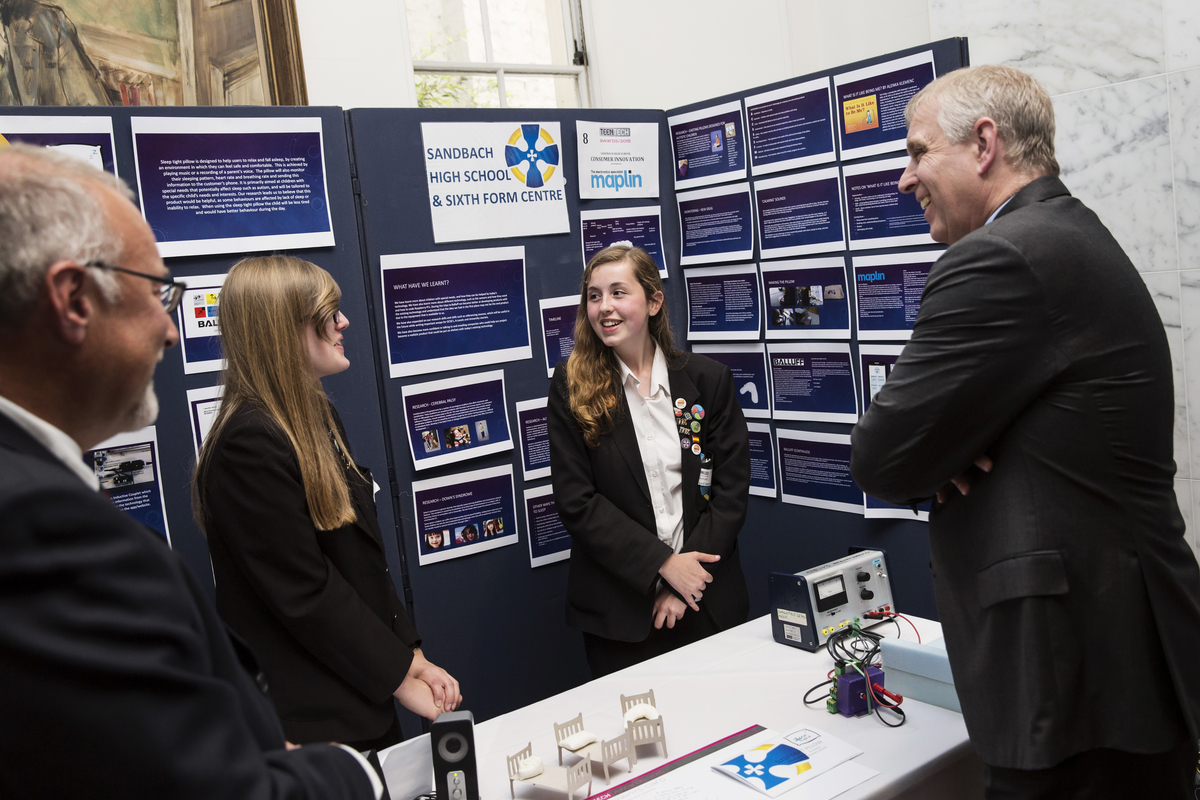 The eWaterTap provides safe water management solutions for rural AfricaOne powerful innovation was developed by three schoolchildren, Jack, Connor and Lawrence from Park House School in Newbury They clinched the crown in the Infrastructure category, sponsored by Network Rail, for their design of the E-Water Tap. Taken to full prototype stage, this is a new way to help improve water distribution in Africa. The team has a patent pending and has already secured £50,000 investment from leading charity Africa Water Enterprises, and will see 100 taps installed in a number of African villages by January 2016. The students stretched their programming skills to develop a way of monitoring water distribution to help improve the sustainability of water provision in rural Africa. Often water is collected by young children and they have incorporated imaginative learning opportunities into their system. 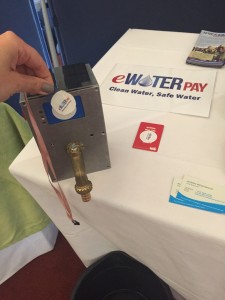 Speaking of the new venture, Alison Wedgwood, Chief Executive for Africa Water Enterprises, said: "AWE is completely overwhelmed by this idea. We think it could not only revolutionise rural water supplies in Africa, but drastically help what the Department for International Development is calling the 'hidden crisis'. While many charities install new taps, there is no way to currently monitor and fix the many broken ones – so this is a hugely ground-breaking way to make sure the taps stay usable and that a regular water supply is accessible by those who need it most."

Shortlisted ideas ranged from hair accessories that can match the colour of any garment you wear using Wi-Fi, a proposition to bring insects into Britain's food-chain, shoes designed to harness energy generated by walking to charge devices on-the-go, a 'floodless future' defence system for rail links, to an app that calculates the monetary value of household chores. 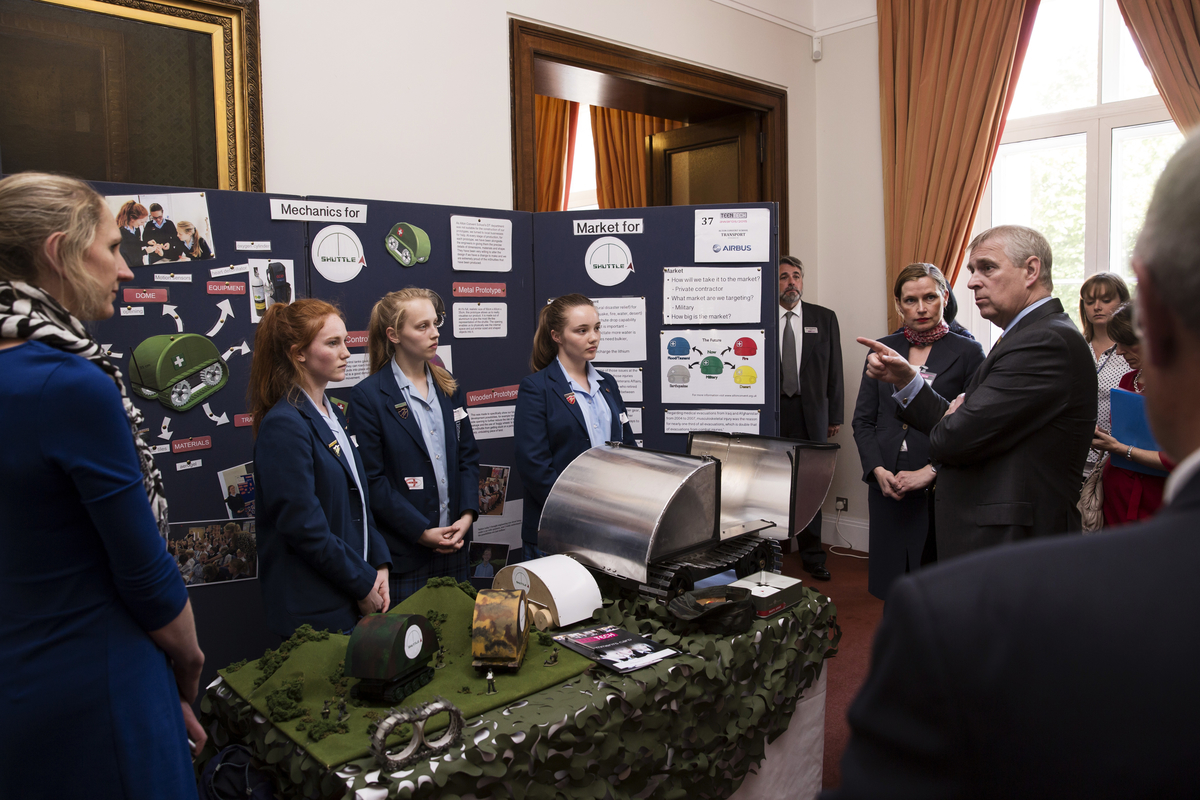 A brand-new award for 2015, the 'Consumer Innovation' category challenged participants to use tech to solve an everyday problem. Event sponsors, Maplin, will now work with winners from James Allen's Girls' School on their product Indicate, to see if the LED fluorescent jacket for cyclists can be made, marketed, and sold in their stores – with all profits going back to the winners.

Among the other ideas to make the final was a WiFi-connected hair clip that changes colour to match a person's clothing. Another was a device that can be worn around the wrist that connects to the users mobile phone and calls the emergency services should the user get into trouble.