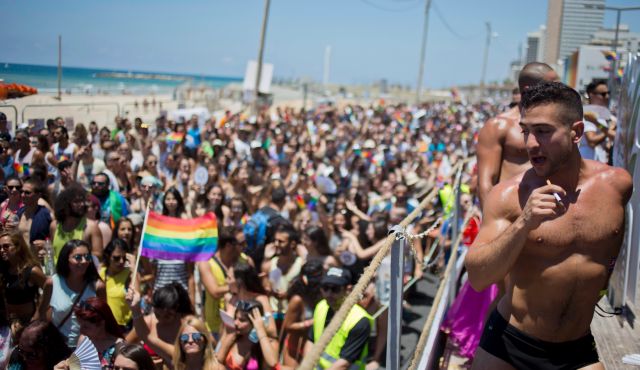 Tel-Aviv's 17th Pride Parade, one of the most talked about LGBTQ events worldwide drew approximately 160,000 people from all around the world on Friday, June 12, 2015. The grand festival, which opened Israel's Pride Month, took place all across the city with parties and colorful gatherings. The actual parade started in Gan Meir, continued onto the streets of Tel Aviv and ended with a concert by drag queen Conchita Wurst, the Austrian singer who won the 2014 Eurovision. 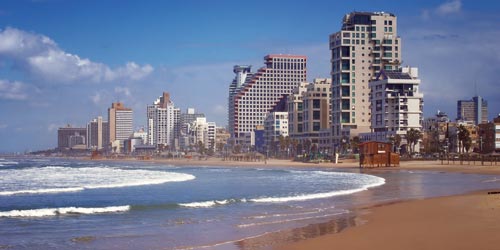 With the slogan "Tel Aviv loves all genders," this year's parade focuses on promoting equal rights to members of the transgender community. 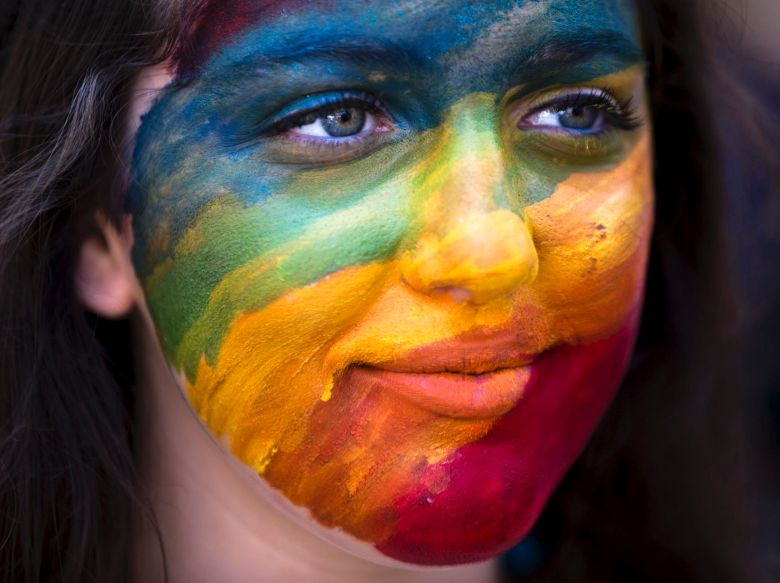 They say a picture is worth 1,000 words, but not even this photo-album can pass on the amazing vibe that filled the streets of Tel-Aviv on Friday.

NEXT: Palestinian LGBTQ Groups in  Israel 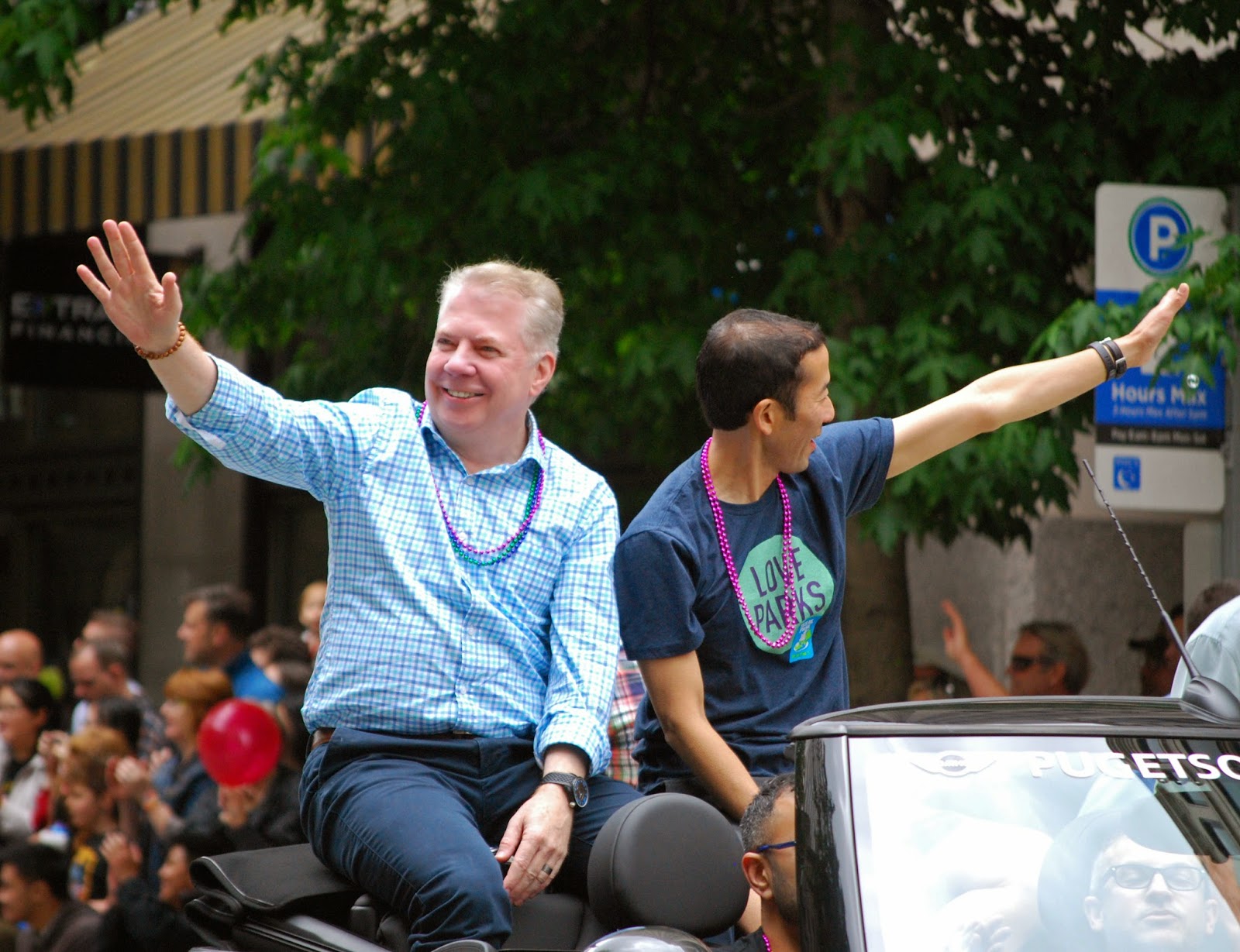 Seattle Mayor Ed Murray is catching flak from activists who say he will be taking part in "pinkwashing" and violating a boycott when he travels to Israel in June for an LGBTQ-related conference and to lead a trade delegation there. The activists say Israel and pro-Israel organizations engage in pinkwashing by representing the Jewish state as gay-friendly to take attention away from how it treats Palestinians. Murray, who is gay and who as a state senator was a leader in the successful push to legalize same-sex marriage in Washington, is slated to deliver the closing keynote address at the 40 Years of Pride Conference in Tel Aviv.The June conference is being organized by The Aguda, an Israeli nonprofit that works for LGBTQ rights and acceptance, and A Wider Bridge, a San Francisco-based pro-Israel advocacy entity that aims its message at LGBTQ North Americans. 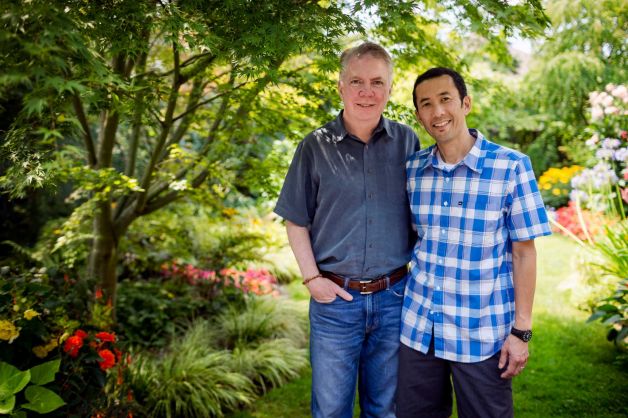 "I respectfully disagree with those who are attempting to characterize my trip to Israel as an attempt to 'pinkwash' Israel's relationship with Palestinians. The situation in the Middle East is complicated, but my position on the Israeli-Palestinian conflict has long been both clear and public," he said. "I am a strong supporter of the state of Israel's right to exist and the right of its people to live safely and without fear of violence. I also just as strongly believe in a two-state solution ... On my trip to Israel, I will make both of those positions clear. I also intend to visit with Arab members of the Knesset and arrange a visit to the West Bank." 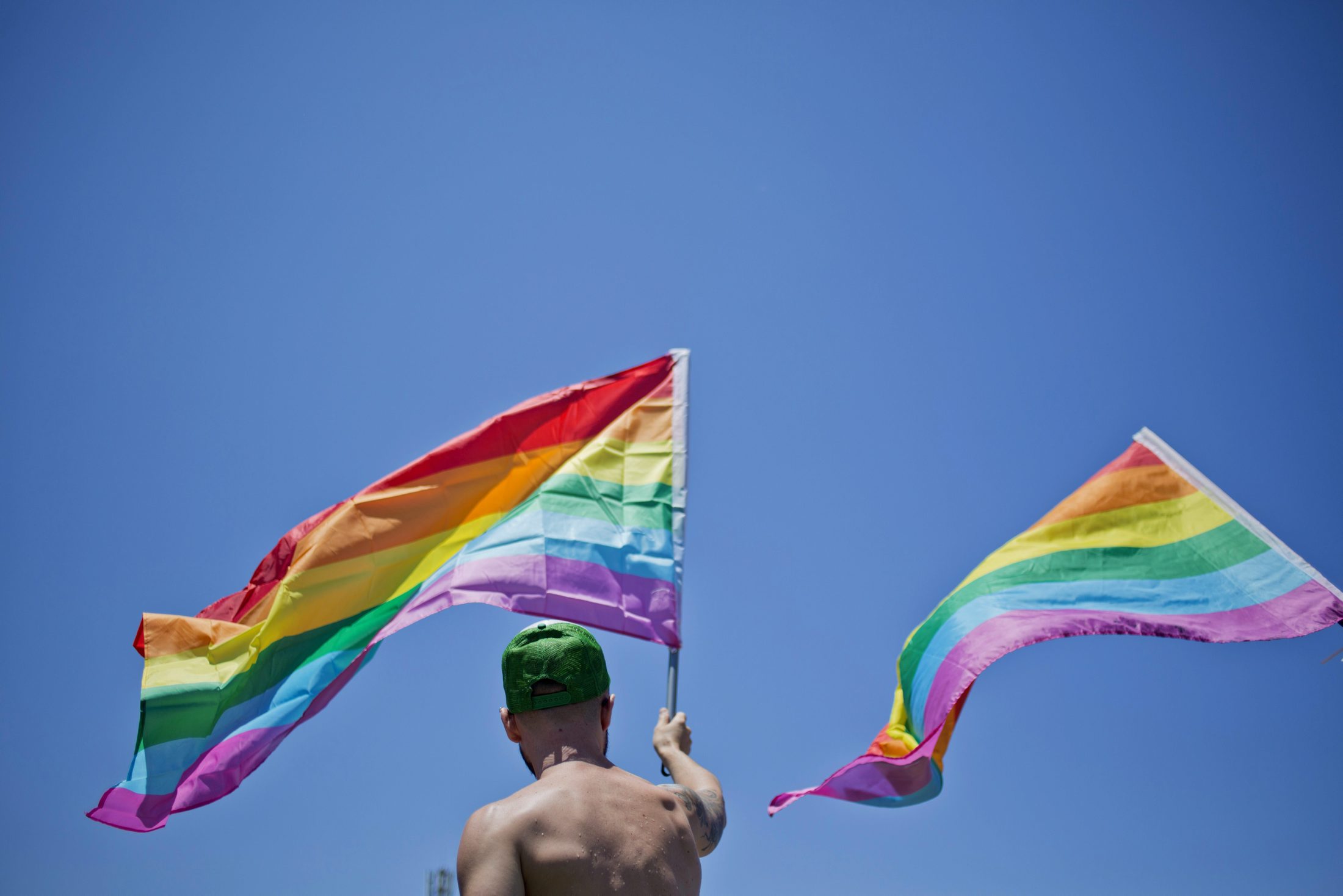 Gay Palestians Living in Israel: In the early 2000s, two established groups formed to provide support to lesbian, gay, bisexual, questioning and trans Palestinian peoples living within the borders of Israel, the Gaza Strip and the West Bank.

Al-Qaws ("Rainbow" in Arabic), the first official Palestinian LGBTQ organization, was founded in 2001 as a community project of the Jerusalem Open House for Pride and Tolerance to specifically address the needs of Palestinian LGBTQs living in Jerusalem. Al-Qaws has expanded since its founding and now hosts social activities in Jerusalem, Haifa, Jaffa and the West Bank as an arena for support for members of the LGBTQ Palestinian community. Al-Qaws also hosts a telephone support line. In 2002, a second group formed to specifically address the needs of Palestinian lesbian women; Aswat ("Voices" in Arabic) was founded as a project of the Palestinian Feminist NGO Kayan, at the Haifa Feminist Center . Aswat started as an anonymous email-list serve to provide support to Palestinian gay women, and has developed into an established working group that hosts monthly meetings for its approximately 60 members, and organizes lectures, events, and educational opportunities. Aswat translates and publishes original texts related to sexuality and gender identity previously unavailable in the Arabic language, and hosts the largest collection of Arabic-language texts related to homosexuality on its website. Aswat works to raise community awareness of the intersecting identities of "Palestinian," "Gay" and "Female." In 2005, Palestinian Queers for the Boycott, Divestment and Sanctions order against Israel (BDS) formed to organize Palestinian activists who identity as LBGTQ and provide an open space to discuss Palestinian resistance against Israel in a queer context.

Related:  Israel Honors Gay and Lesbian Victims of the Holocaust