Leonardo da Vinci’s painting, “Saviour of the World,” sold for $450,312,500 at auction on November 15, 2017, Christie’s said. The price, which includes a buyer’s premium, makes it “the most expensive painting ever sold at auction,” the auction house said in a statement.

Louvre Branch in Abu Dhabi will House the Masterpiece

A Saudi prince has been revealed as the mystery buyer of Leonardo da Vinci’s painting Salvator Mundi, or “Savior of the World,” at auction. The New York Times reports the painting was sold—for a record $450.3 million—to Bader bin Abdullah bin Mohammed bin Farhan al-Saud, who is not known to be an art collector. Bader is close with Saudi Arabia’s crown prince, Mohammed bin Salman, who has been leading an anti-corruption purge in the country. 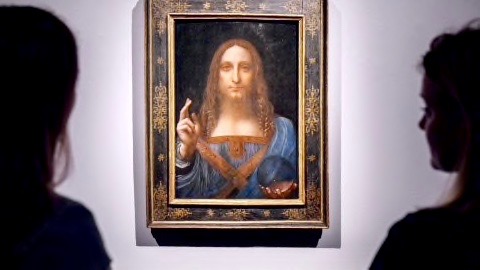 The previous record for the most expensive painting sold at auction was $179,364,992 for Picasso’s “Les Femmes d’Alger” (“Women of Algiers”), according to Christie’s. The highest price previously paid at auction for a da Vinci was in 2001 for his “Horse and Rider,” a work on paper, which went for $11,481,865. The bidding for “Saviour of the World,” (“Salvator Mundi”), coordinated out of Christie’s New York office, lasted a little less than 20 minutes, with four and then just two final bidders battling it out. 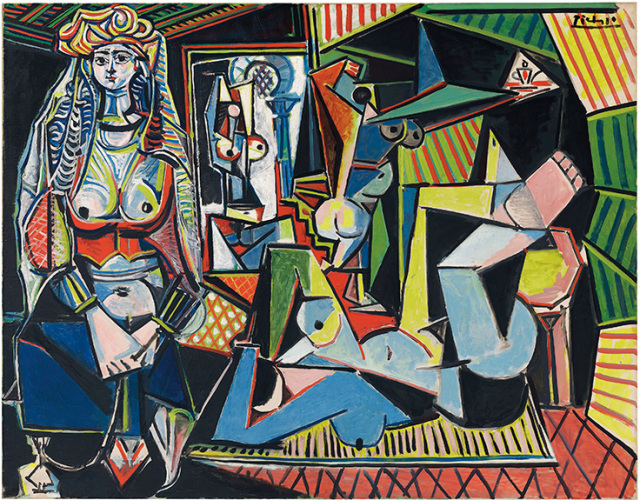 Pablo Picasso's 1955 painting Les femmes d'Alger (Version 'O') fetched $179.4 million in a Christie's auction on Monday May 11, 2015 in New York, the highest price ever paid for an artwork at auction until Leonardo da Vinci’s painting, “Saviour of the World,” sold for $450,312,500 on November 15, 2017. The buyer of Les femmes d'Alger was not disclosed, and the bidding for the auction—which contained a range of modern art masterpieces—was conducted entirely by telephone. The previous owner was identified only as a "distinguished private European collection." The painting was last sold in 1997 to seller for $31.9 million—meaning it appreciated by $147.5 million in the past 18 years, for a compound annual growth rate of about 10%. 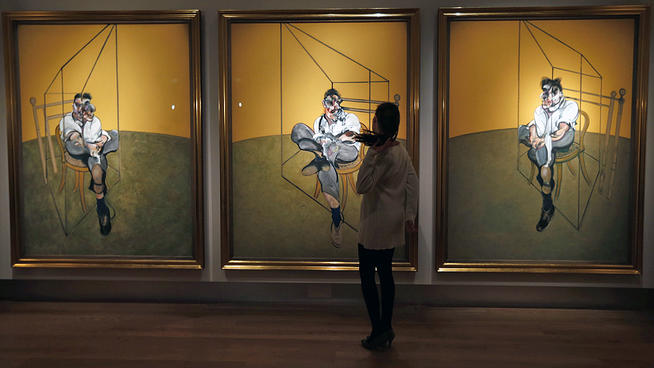 The Picasso's purchase price bests a $142 million record set in 2013 for a Francis Bacon triptych. Separately during Monday's auction, the Alberto Giacometti sculpture L'homme au doight fetched $141 million, making at the third most expensive artwork to be sold at auction. 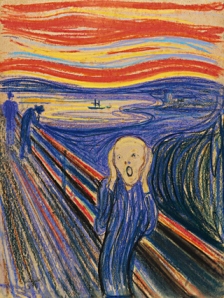 In 2012, hedge fund billionaire Leon Black paid $119.9 million for Edvard Munch's The Scream.  The prices art commands at auctions has been skyrocketing in recent years, thanks in part to an influx of Asian buyers, particularly from China. But they're also climbing fast because rich investors are viewing art as a safe place to park their cash amid a crackdown on Swiss banks. Last week, a Chinese-speaking, hoodie-wearing mystery buyer paid over $66 million for a Vincent van Gogh painting, the most that artist's work has ever fetched at auction.

CLICK HERE TO READ MORE ABOUT MOST EXPENSIVE PAINTINGS EVER SOLD