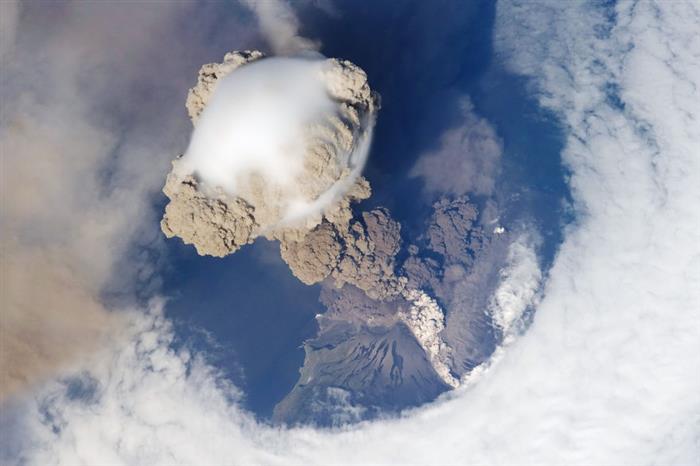 The eruption happened about 625 miles south of Santiago, which is the capital, close by the tourist hotspot Puerto Varas. About 4,000 people had evacuated from the area and an evacuation radius of 20km has been established, authorities said. 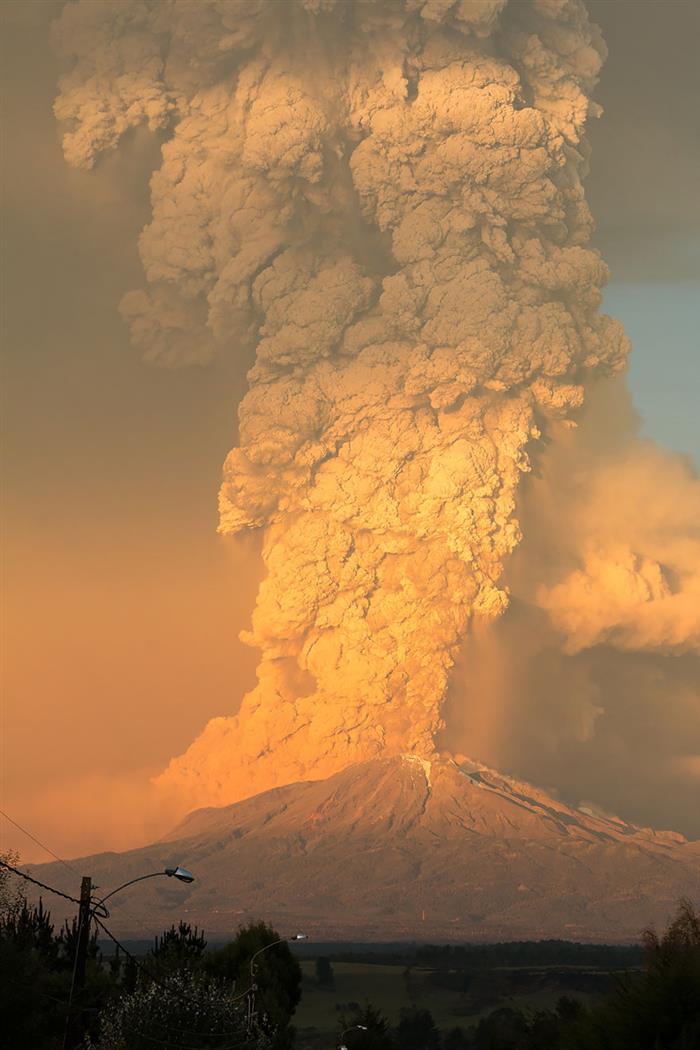 Evacuations in the region involved not only people but also animals. The volcanic debris has landed and piled up in some places to a depth of almost 2 feet, the Ministry of Interior and Public Safety said. Airborne ash reached an altitude of 12,000 feet. There was no immediate information on the strength of the third eruption, but government officials have said the second, spectacular nighttime eruption was stronger than the first one. 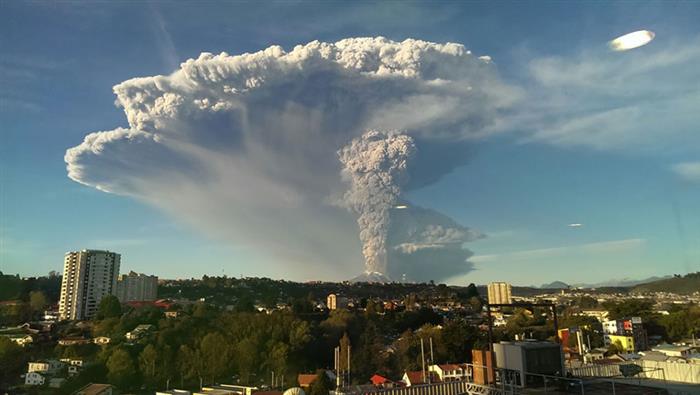 In Ensenada, houses, trees and even sheep were blanketed gray with ash. People were removing salmon -- a staple of the local economy -- because of fears of contamination from ash and lava. Trucks were used to evacuate farm animals and pets. 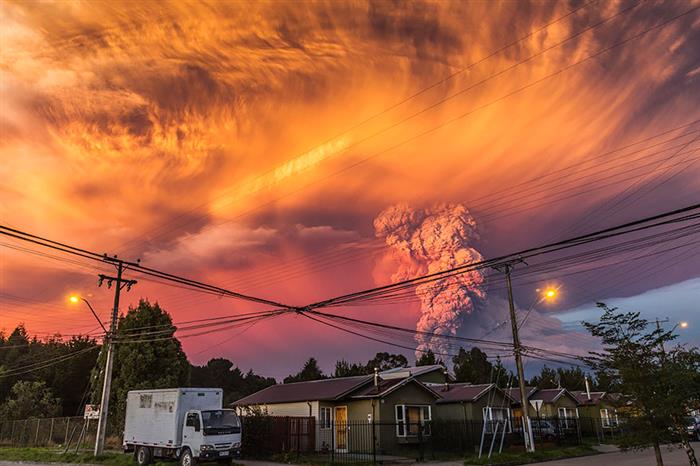 Authorities issued a red alert for the popular tourist towns of Puerto Montt and Puerto Varas in southern Chile. People were being evacuated to Puerto Montt on 22 buses and military trucks, the Interior Ministry said. Officials said that volcanic flows from Calbuco caused rising water levels in the Río Blanco. 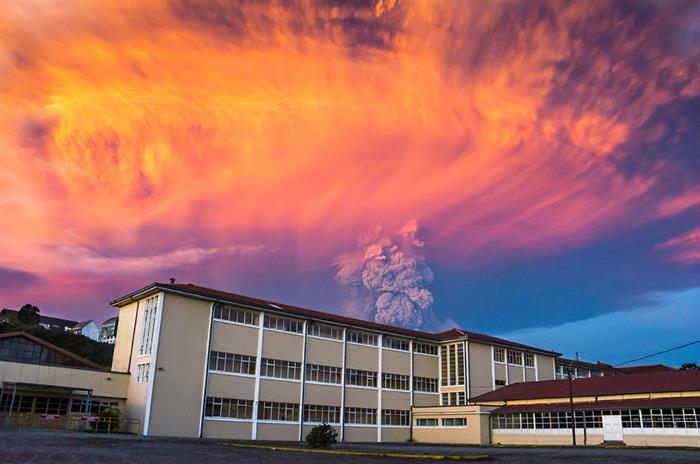 "At the beginning, it was small, and later, the cloud grew. And later, there was a huge cloud over you and true terror starts," a Puerto Montt resident said. Another person said: "It was impressive to see an enormous mushroom cloud, with the immense force of the volcano, and to see the ashes. At that point, there was a lot of panic, lots of chaos, traffic jams, people going to supermarkets, everyone looking for water, trying to take out money from the ATMs." 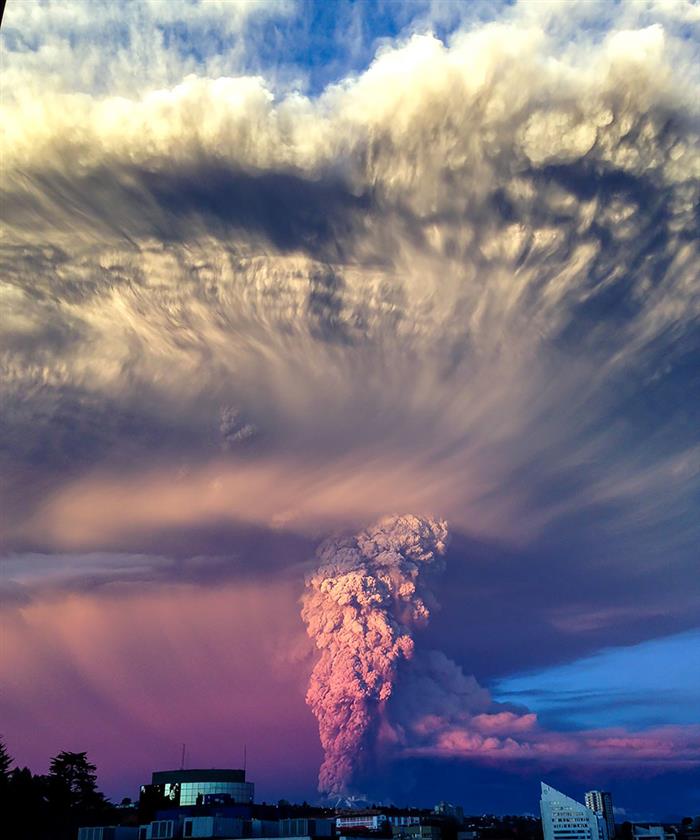 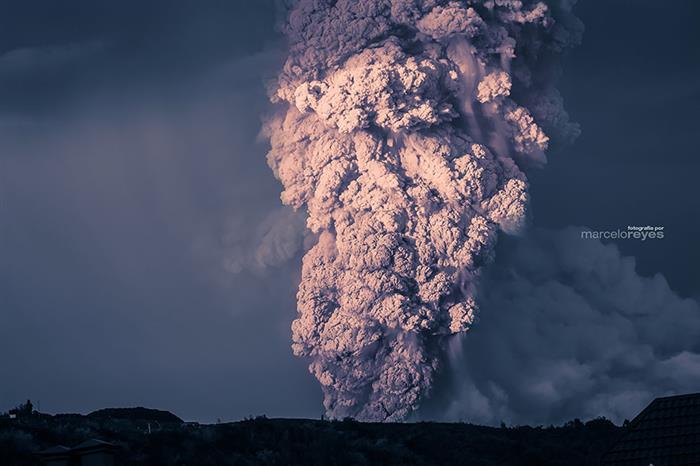 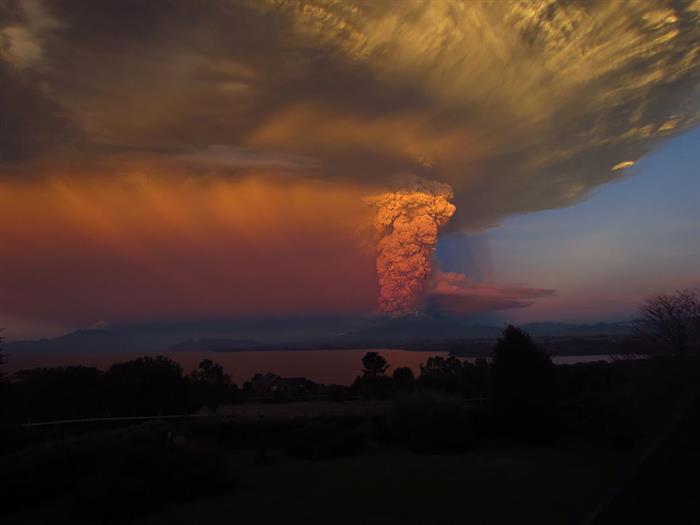 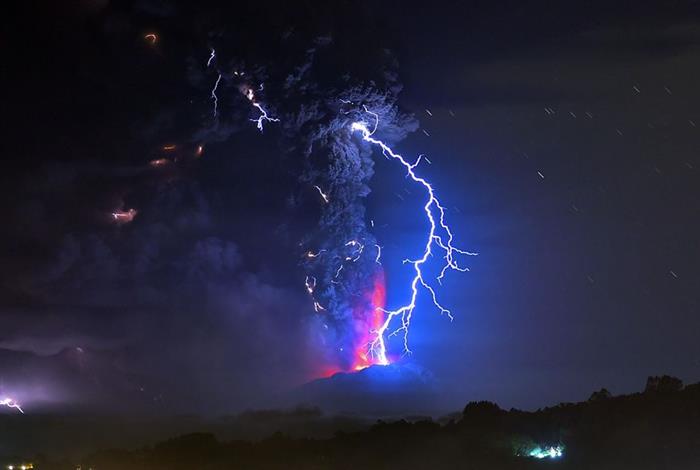 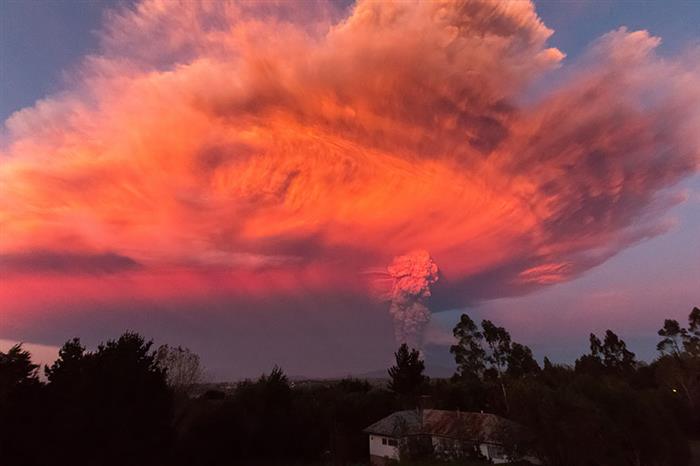 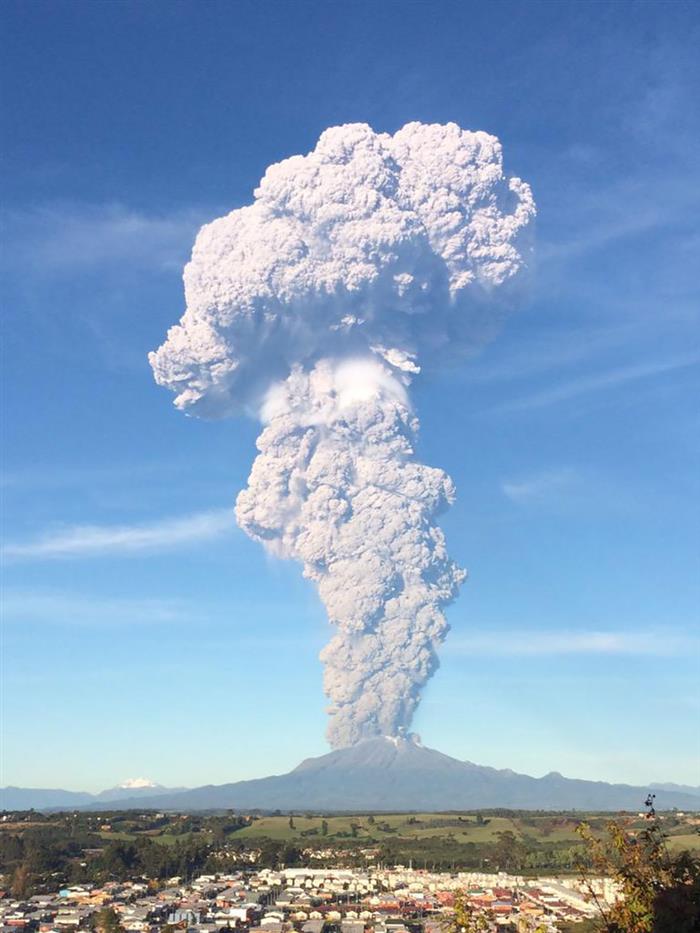 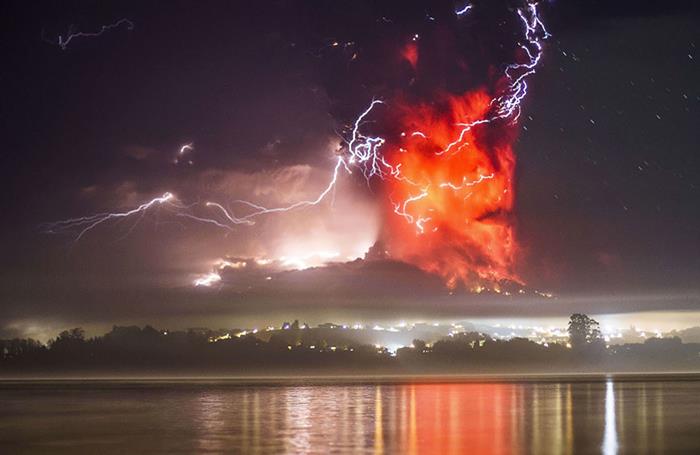 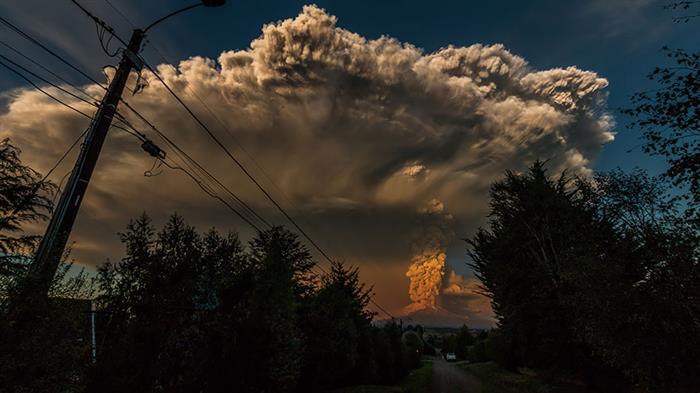 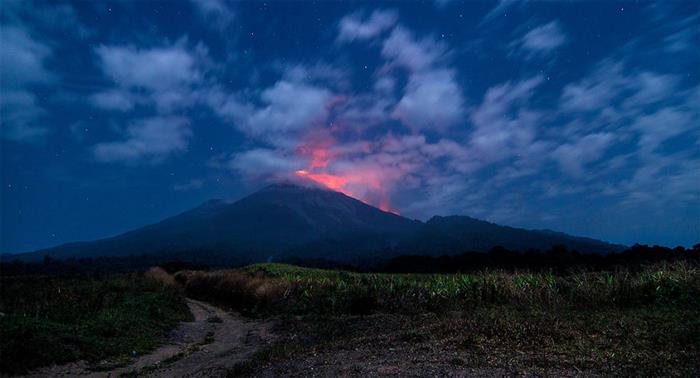 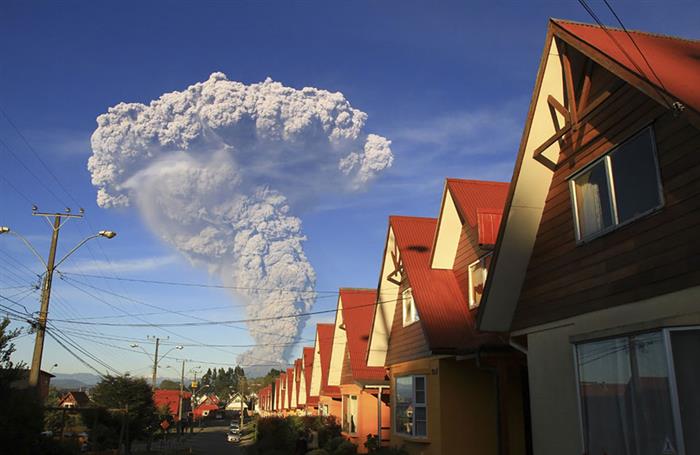 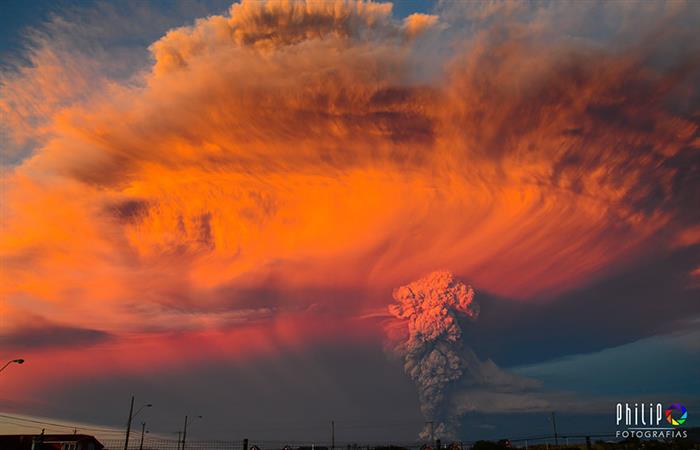 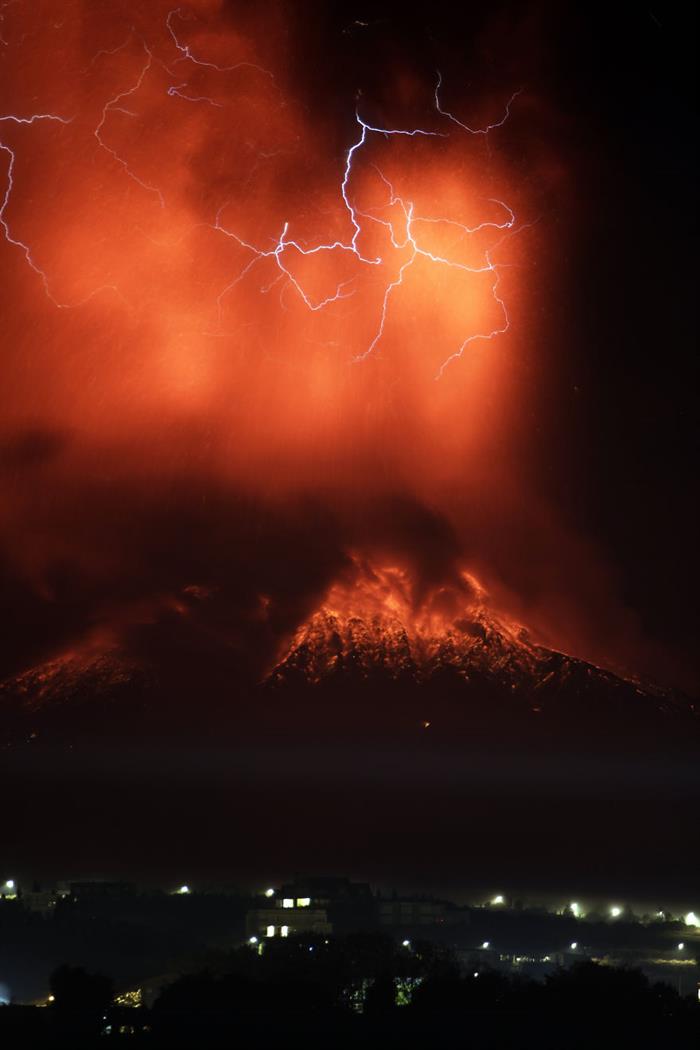 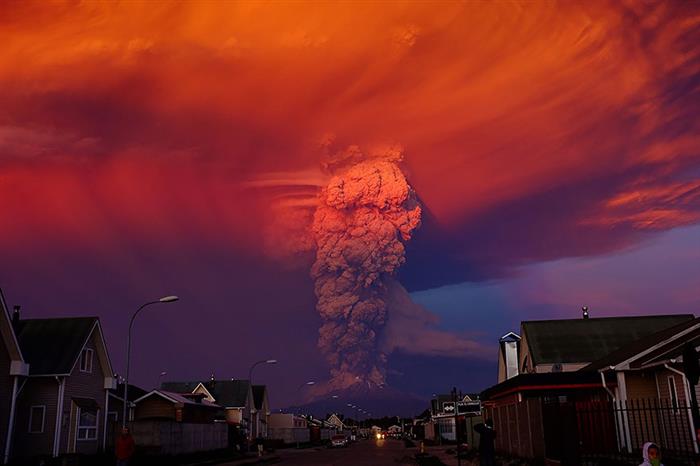