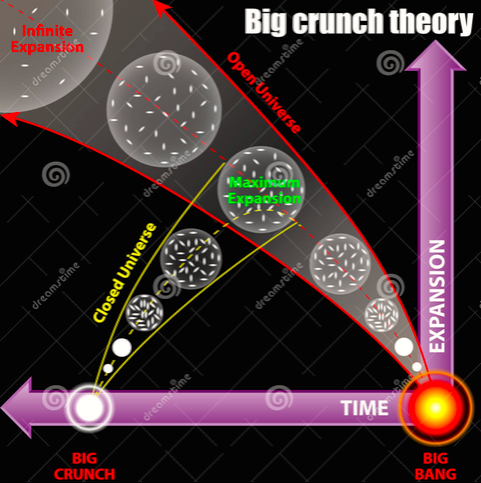 Gravity would become the most powerful force in the universe. The rate that the universe expands would decrease and the universe would start to collapse. 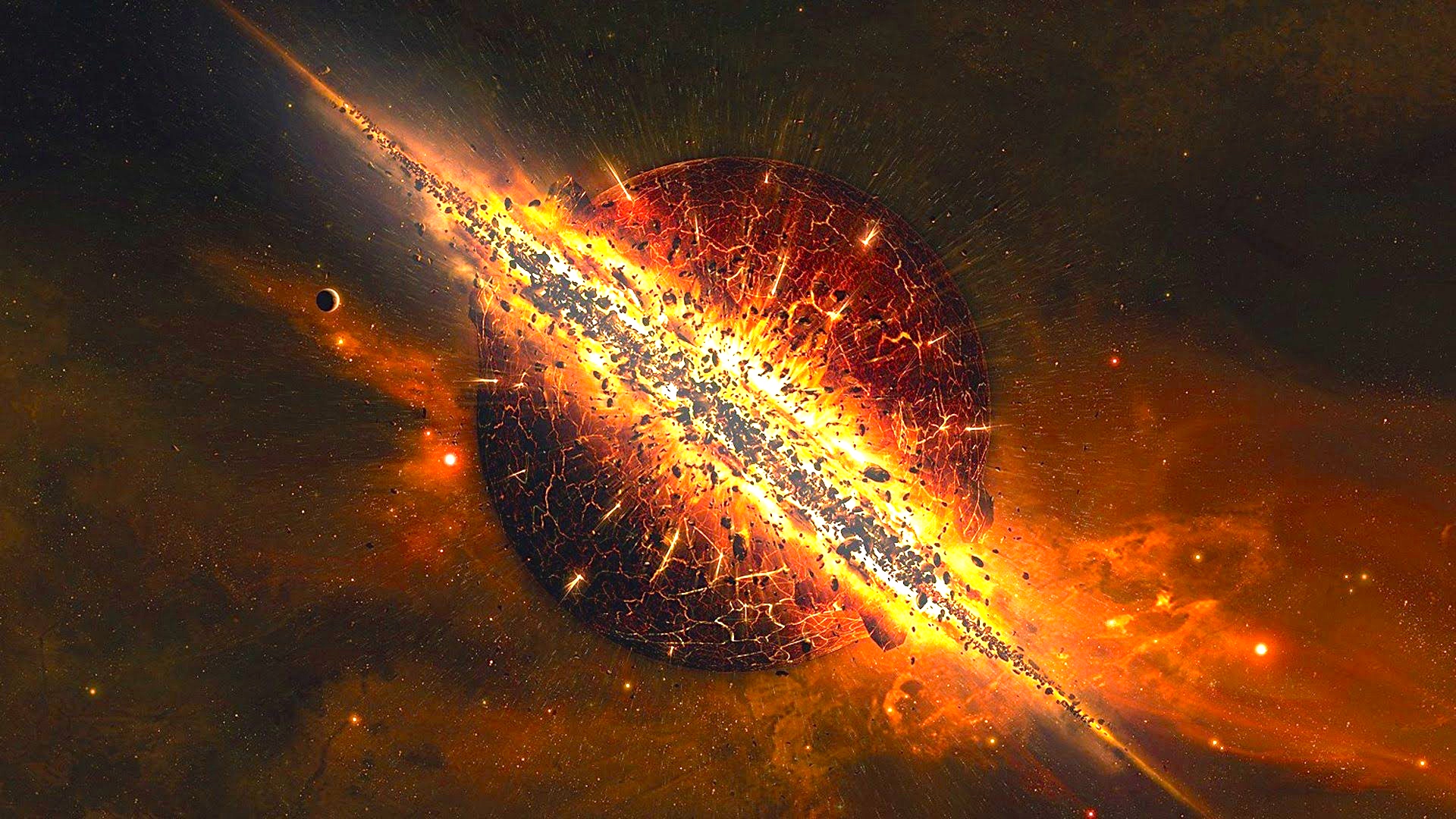 In this end-of-the-universe scenario, matter would stay together, but would decay into radiation as the universe expands. 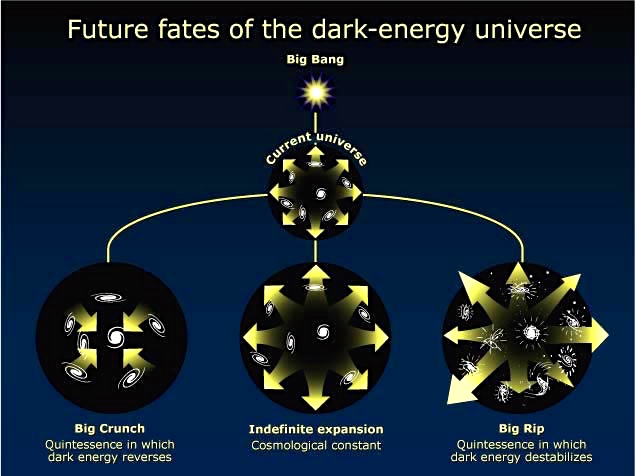 This would start once the pull of the universe's expansion gets stronger than gravity. Galaxies would tear apart, followed by black holes, planets and stars. 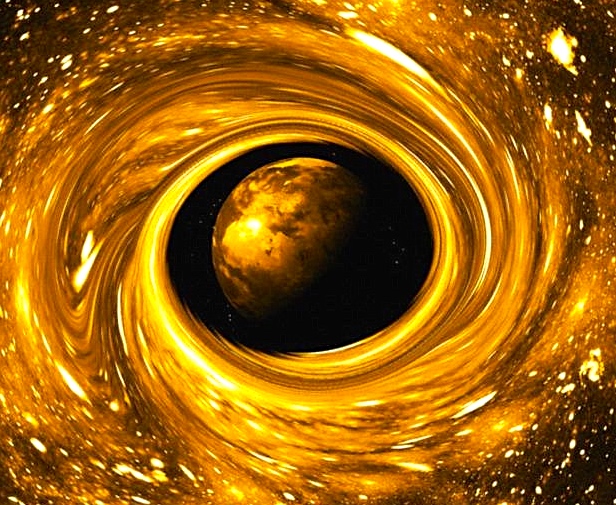 Nemanja Kaloper at the University of California, Davis, and Antonio Padilla at the University of Nottingham say clues for a collapse can be found in dark energy. Dark energy is a mysterious force that can be observed in models that show how the universe expands – but no one known exactly what it is. "The fact that we are seeing dark energy now could be taken as an indication of impending doom, and we are trying to look at the data to put some figures on the end date. Early indications suggest the collapse will kick in in a few tens of billions of years, but we have yet to properly verify this." He added that their proposed mechanism behind the collapse helps solve unanswered questions in physics, including something known as the cosmological constant problem. Albert Einstein had the idea of the cosmological constant - which is the value of uniform energy density that permeates space - to explain why the universe wasn't collapsing. But cosmology underwent a paradigm shift in 1998 when researchers announced that the rate at which the universe was expanding had accelerated. As a result, the cosmological constant had to be given a non-zero value, and many believed this expansion was the sign of an imminent collapse. But the predicted vacuum energy density of the universe creating the expansion is much larger than what is observed. According to the researchers, the current non-zero value is too large. 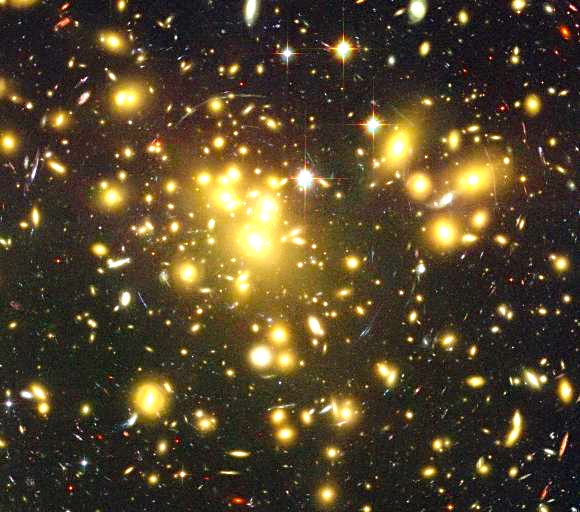 A1689-zD1 One of the Most Distant and Brightest Galaxies 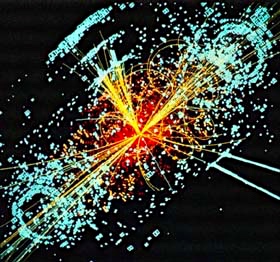 The Imminent Collapse of the Universe Explained:

In the latest research, the scientists say their theory suggests before a collapse there will be a period of 'slow roll' that brings about the accelerated expansion seen today. Eventually the universe will stop expanding and reach a critical point at which it begins shrinks, causing a 'big crunch'. 'Since observed masses are not zero and are inversely proportional to this quantity, it cannot be infinite,' Professor Kaloper expressed. "Ergo the lifetime of the universe must be finite in a consistent cosmological model which explains a tiny value of vacuum energy and finite particle masses. This must be accounted for by a special dynamics, that implies existence of a sector which arrests expansion and turns it into collapse. Very surprisingly, this predicts that the onset of collapse is immediately preceded by a period of late cosmic acceleration - as we now observe."