The exhibit shows the world's changing views toward the human sexual experience, with displays devoted to innovators like Alfred Kinsey and the duo of William Masters and Virginia Johnson - including displays of the intimidating lab devices they used to measure sexual response. The section on Freud includes a copy of a two-page handwritten note he wrote to a distraught mother assuring her that her son's homosexuality was not a disease. 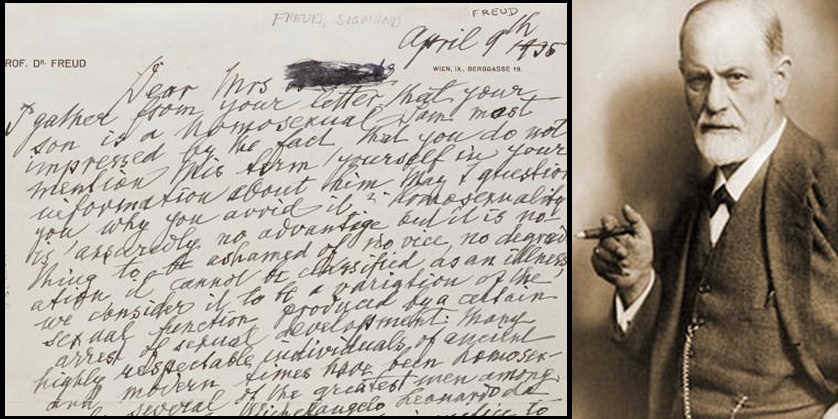 I gather from your letter that your son is a homosexual. I am most impressed by the fact that you do not mention this term yourself in your information about him. May I question you why you avoid it? Homosexuality is assuredly no advantage, but it is nothing to be ashamed of, no vice, no degradation; it cannot be classified as an illness; we consider it to be a variation of the sexual function, produced by a certain arrest of sexual development. Many highly respectable individuals of ancient and modern times have been homosexuals, several of the greatest men among them. (Plato, Michelangelo, Leonardo da Vinci, etc). It is a great injustice to persecute homosexuality as a crime – and a cruelty too. If you do not believe me, read the books of Havelock Ellis.  By asking me if I can help, you mean, I suppose, if I can abolish homosexuality and make normal heterosexuality take its place. The answer is, in a general way we cannot promise to achieve it. In a certain number of cases we succeed in developing the blighted germs of heterosexual tendencies, which are present in every homosexual in the majority of cases it is no more possible. It is a question of the quality and the age of the individual. The result of treatment cannot be predicted.  What analysis can do for your son runs on a different line. If he is unhappy, neurotic, torn by conflicts, inhibited in his social life, analysis may bring him harmony, peace of mind, full efficiency, whether he remains a homosexual or gets changed. If you make up your mind he should have analysis with me — I don't expect you will — he has to come over to Vienna. I have no intention of leaving here. However, don't neglect to give me your answer.

Sincerely yours with best wishes,

P.S. I did not find it difficult to read your handwriting. Hope you will not find my writing and my English a harder task. 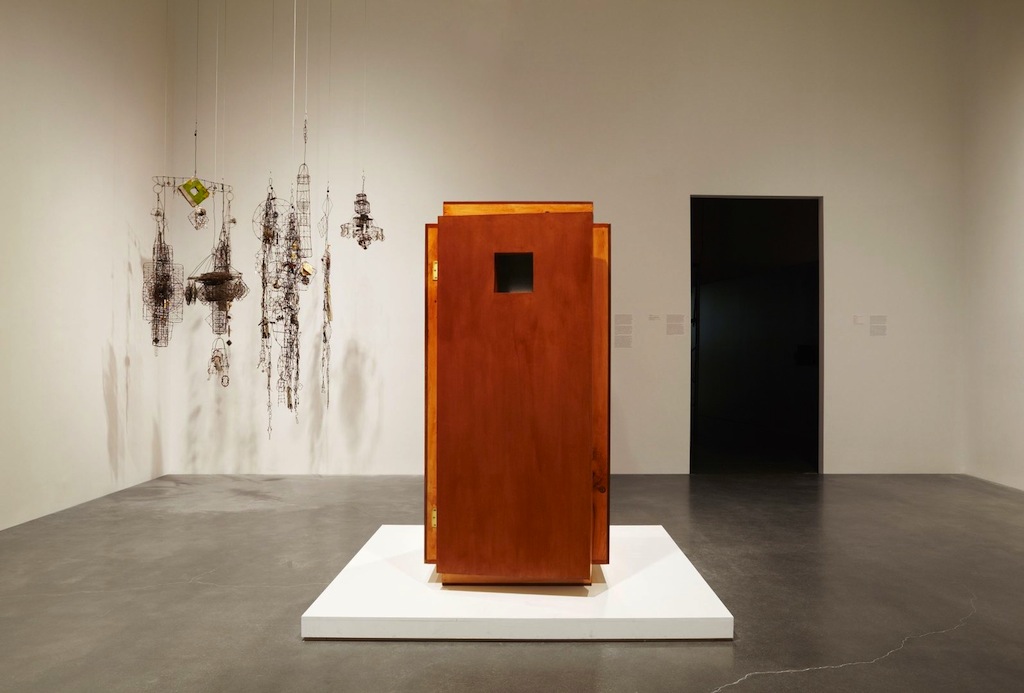 Also included is an unusual full-size replica of Wilhelm Reich's experimental Orgone Accumulator, which he believed would help cure a variety of diseases - and a film clip from Allen's classic film comedy "Sleeper" that parodies Reich's invention with a device called the "Orgasmatron." 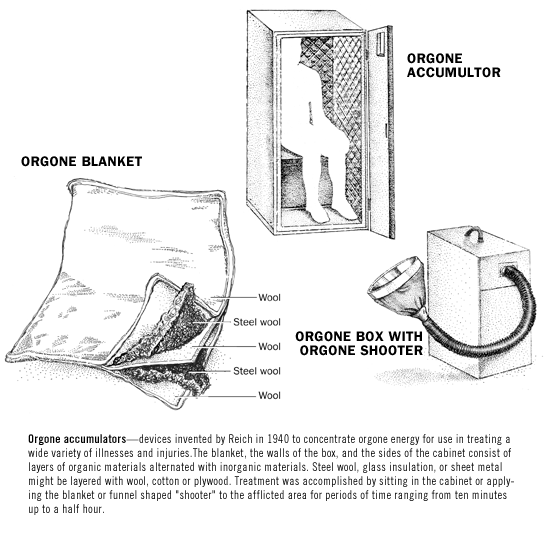 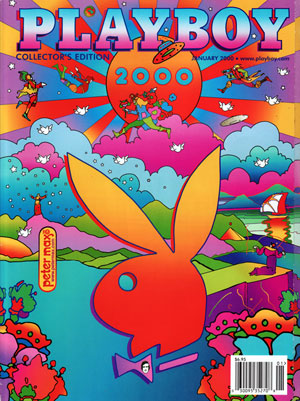 A Playboy magazine cover is included, in part because of Hefner's strong support of the research of Masters and Johnson. "It shows how their ideas about the physiology of sex made its way into popular culture," said Ford, who says the exhibit also shows society's evolving tolerance of same-sex relationships.

"The Institute of Sexology" is a candid exploration of the most publicly discussed of private acts. Undress your mind and join us to investigate human sexuality at 'The Institute', the first of our longer exhibitions.

Featuring over 200 objects spanning art, rare archival material, erotica, film and photography, this is the first UK exhibition to bring together the pioneers of the study of sex. From Alfred Kinsey's complex questionnaires to the contemporary National Survey of Sexual Attitudes and Lifestyles (Natsal), "The Institute of Sexology" investigates how the practice of sex research has shaped our ever-evolving attitudes towards sexual behaviour and identity. 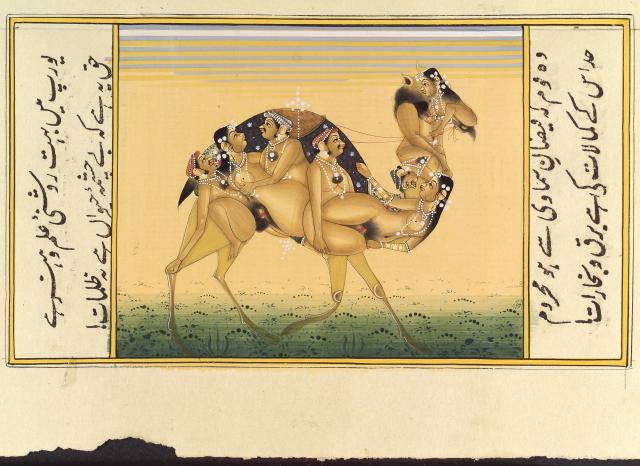 Moving between pathologies of perversion and contested ideas of normality, it shows how sex has been observed, analysed and questioned from the late 19th century to the present day.

The Institute of Sexology' tells the complex and often contradictory story of the study of sex through its pioneers, including Magnus Hirschfeld, Sigmund Freud, Marie Stopes, Alfred Kinsey, Margaret Mead, William Masters and Virginia Johnson, and the team behind Natsal. It highlights the profound effect that the gathering and analysis of information can have in changing attitudes and lifting taboos. 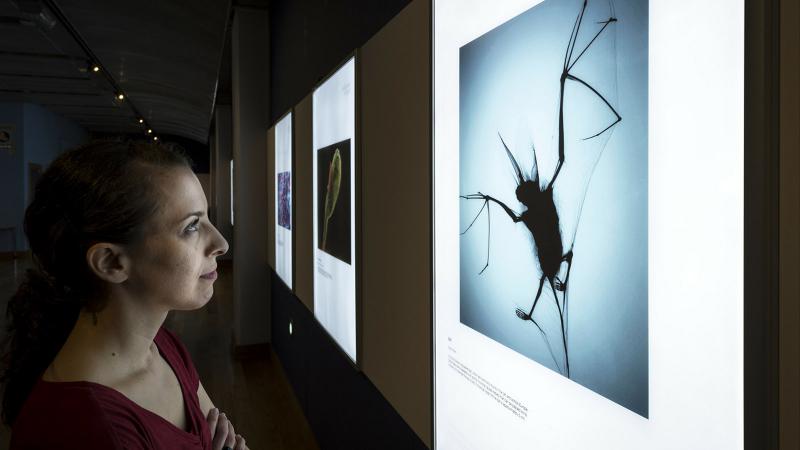 The show features contemporary artworks exploring sexual identity by artists Zanele Muholi, John Stezaker, Sharon Hayes and Timothy Archibald. A new commission by artist Neil Bartlett will revisit the sex survey, joining visitors with the hundreds of thousands of anonymous participants whose personal accounts underpin the study of sex."The Institute of Sexology" will evolve over the course of the year, with new commissions, live interventions, discussions and performances within the gallery space.

The exhibition is part of a wider Sexology Season of activity across the country including Brighton, Southampton, Manchester and Glasgow.