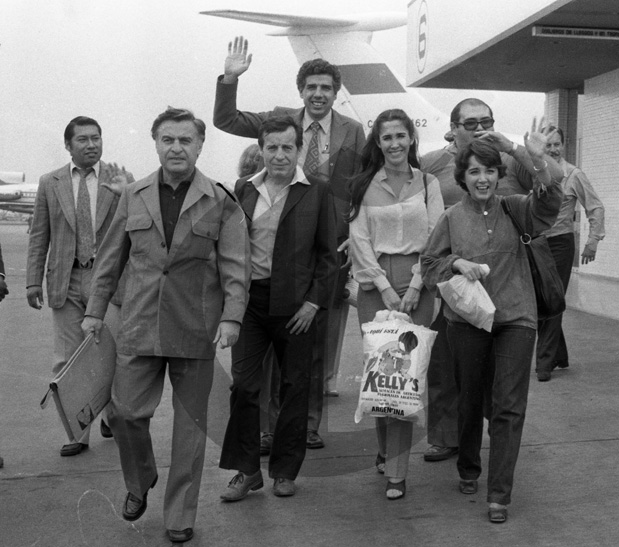 Roberto Gómez Bolaños was born in Mexico City. His father, Francisco Gómez Linares (c. 1892 – September 7, 1935), was a painter and a cartoonist from the city of Guanajuato, Guanajuato, who died of a stroke at the age of 43. His mother, Elsa Bolaños Cacho (April 4, 1902 – December 22, 1968), was a bilingual secretary (fluent in both Spanish and English) from the city of Oaxaca, the youngest child of Ramón Bolaños Cacho, a military doctor, and his Zacatecas-born wife, María Aguilar. Mexican President Gustavo Díaz Ordaz Bolaños was his first cousin. He also had a younger brother, Horacio Gómez Bolaños, who would portray the character Godínez in El Chavo del Ocho. 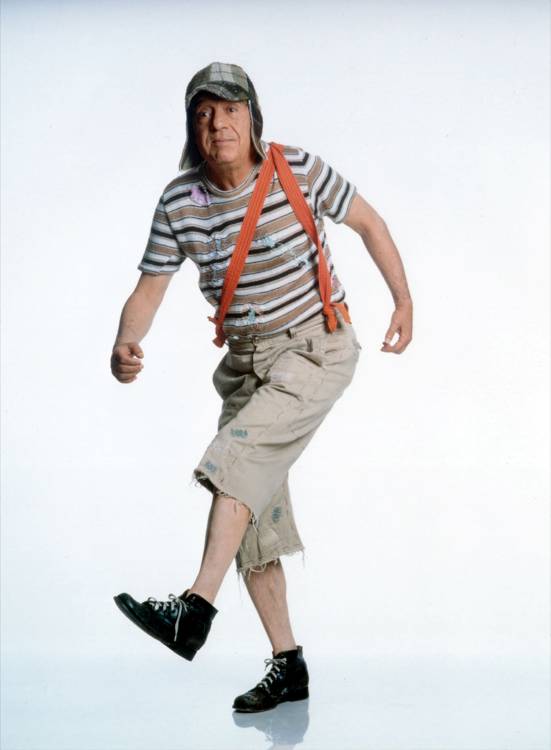 Before becoming an actor, Gómez was an amateur boxer. He studied engineering at the National Autonomous University of Mexico. He wrote a number of plays, and contributed dialogue for scripts of films and television shows in Mexico, as well as some character acting work before he became famous. His stage name, "Chespirito", was given to him by a producer during Gómez Bolaños' first years as a writer, and was concocted from the diminutive form of the Spanish pronunciation of the name of William Shakespeare or Shakespearito, meaning "Little Shakespeare". 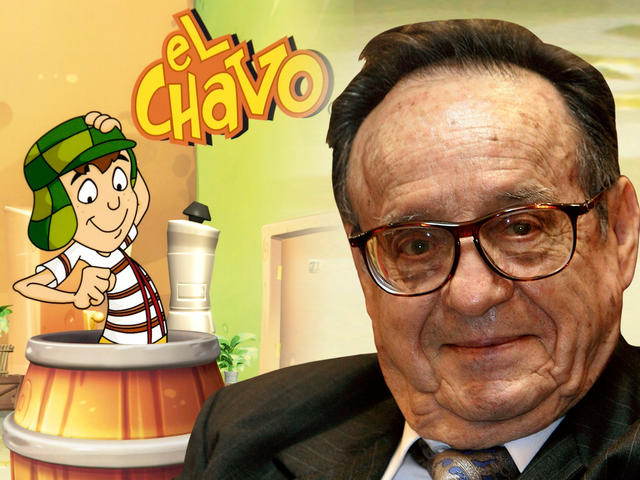 Chespirito was discovered as an actor while he was waiting in line to apply for a job as a writer, and soon he began writing and starring in his children's comedy shows. Chespirito's first show was Los Supergenios de la Mesa Cuadrada, a sketch comedy show that premiered in 1968; the show also starred Ramón Valdés, María Antonieta de las Nieves and Rubén Aguirre. Los Supergenios was later renamed Chespirito y la Mesa Cuadrada, and later Chespirito; characters like El Chavo, El Chapulín and Dr. Chapatín were introduced in this show (1972, 1970, and 1968 respectively).

His best known roles were in the shows El Chavo and El Chapulín Colorado. Both series premiered in 1973, and were based on sketches of the same name from Los Supergenios. The shows were produced by Mexican TV network Televisa, and aired in 124 countries. 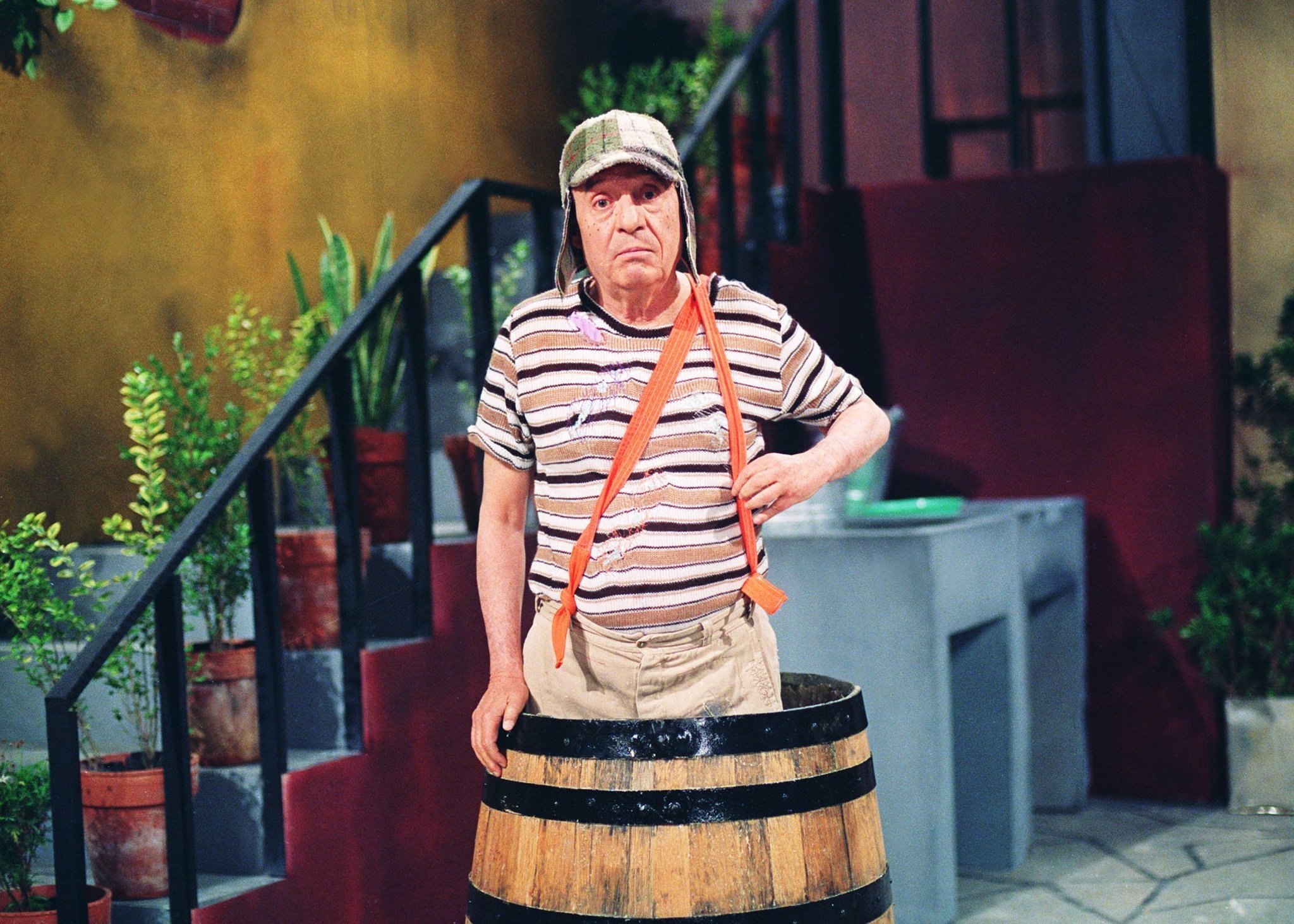 In El Chavo, Chespirito played an 8-year-old boy who often took refuge inside a wooden rain barrel in a Mexican neighborhood, and in El Chapulín Colorado he played a good-hearted superhero who gets involved in humorous situations. The Simpsons creator Matt Groening has said that he created the Bumblebee Man character after watching El Chapulín Colorado in a motel on the United States–Mexico border. 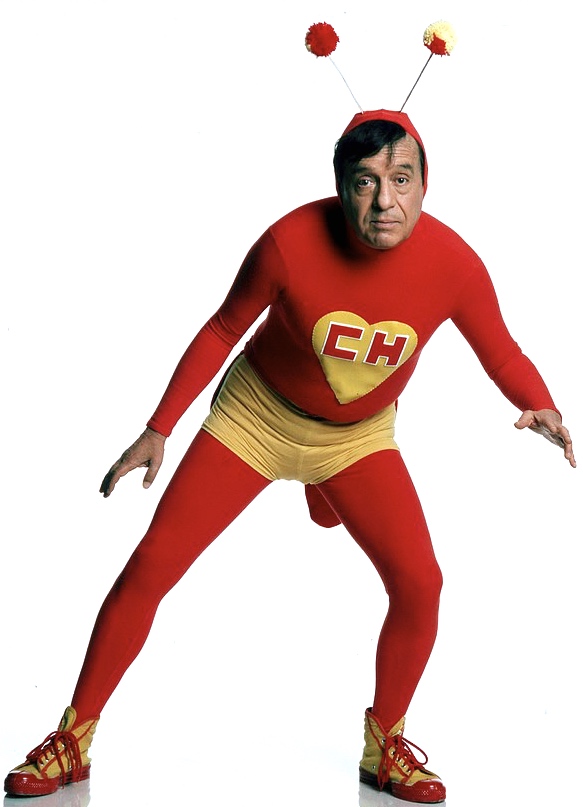 El Chavo and El Chapulín Colorado have become cultural icons all over Latin America and the United States, and have also aired in many countries worldwide. 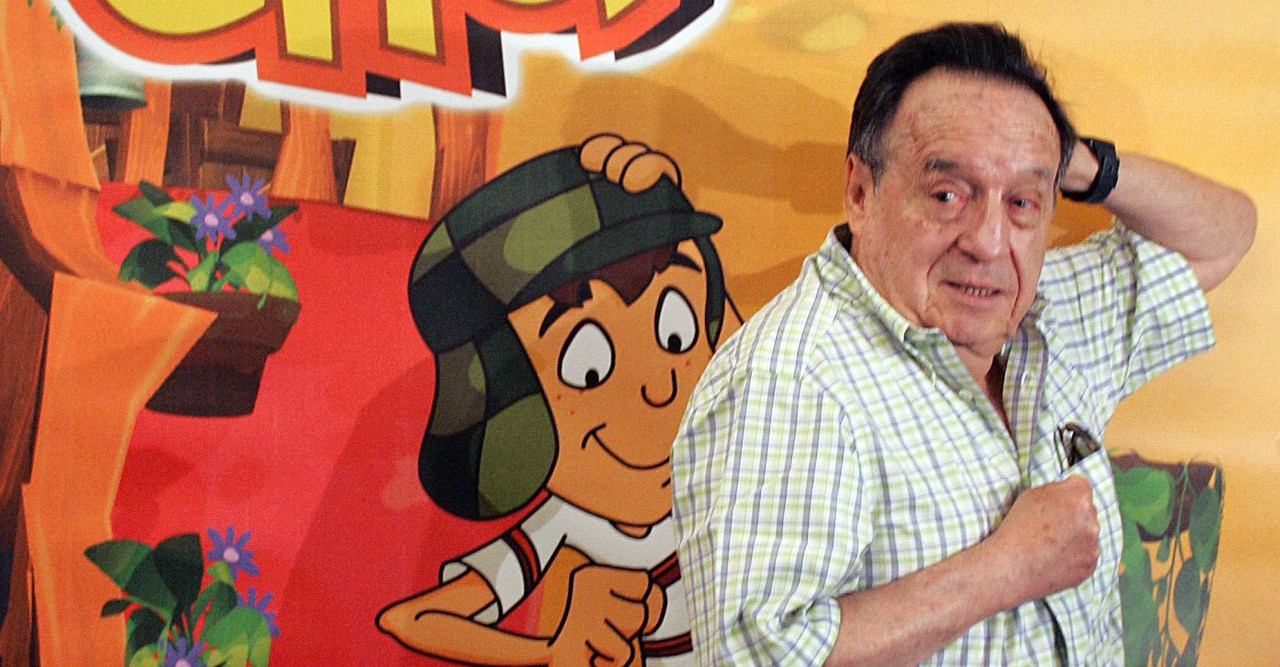 Roberto Gomez Bolanos is also noted as a composer. He started writing music as a hobby, and most of his early musical work was related to his comedy work, particularly featured in occasional Chapulín Colorado or Chavo del Ocho special episodes. Later works include the theme songs for various Mexican movies and telenovelas, such as Alguna Vez Tendremos Alas and La Dueña. A comedy song by Chespirito, "Churi Churi Fun Flais", was slightly referenced by Puerto Rican rap duo Calle 13 in a pairing with fellow rapper Voltio, on their song "Chulin Culin Chunfly" (which used the made-up word "Culin", a reference to the female derriere, in substitution of the second "C is also the creator of the theater comedy Once y Doce (Eleven and Twelve), the most successful theater comedy in Mexican history; it is still played occasionally. 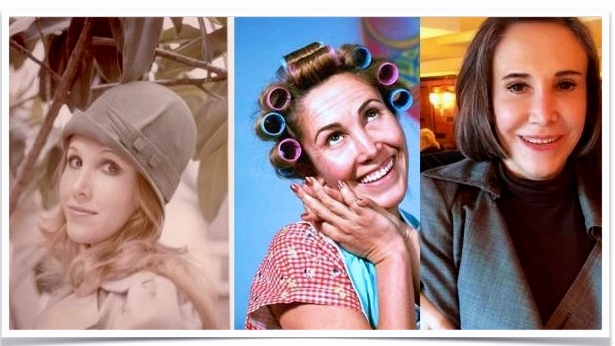 On November 19, 2004, after 27 years together, he married actress and longtime companion Florinda Meza, who starred as Doña Florinda in El Chavo. After show production was stopped for El Chavo and El Chapulín, both toured Mexico and the rest of Latin America and the United States with different plays, sometimes playing the characters that made them famous. 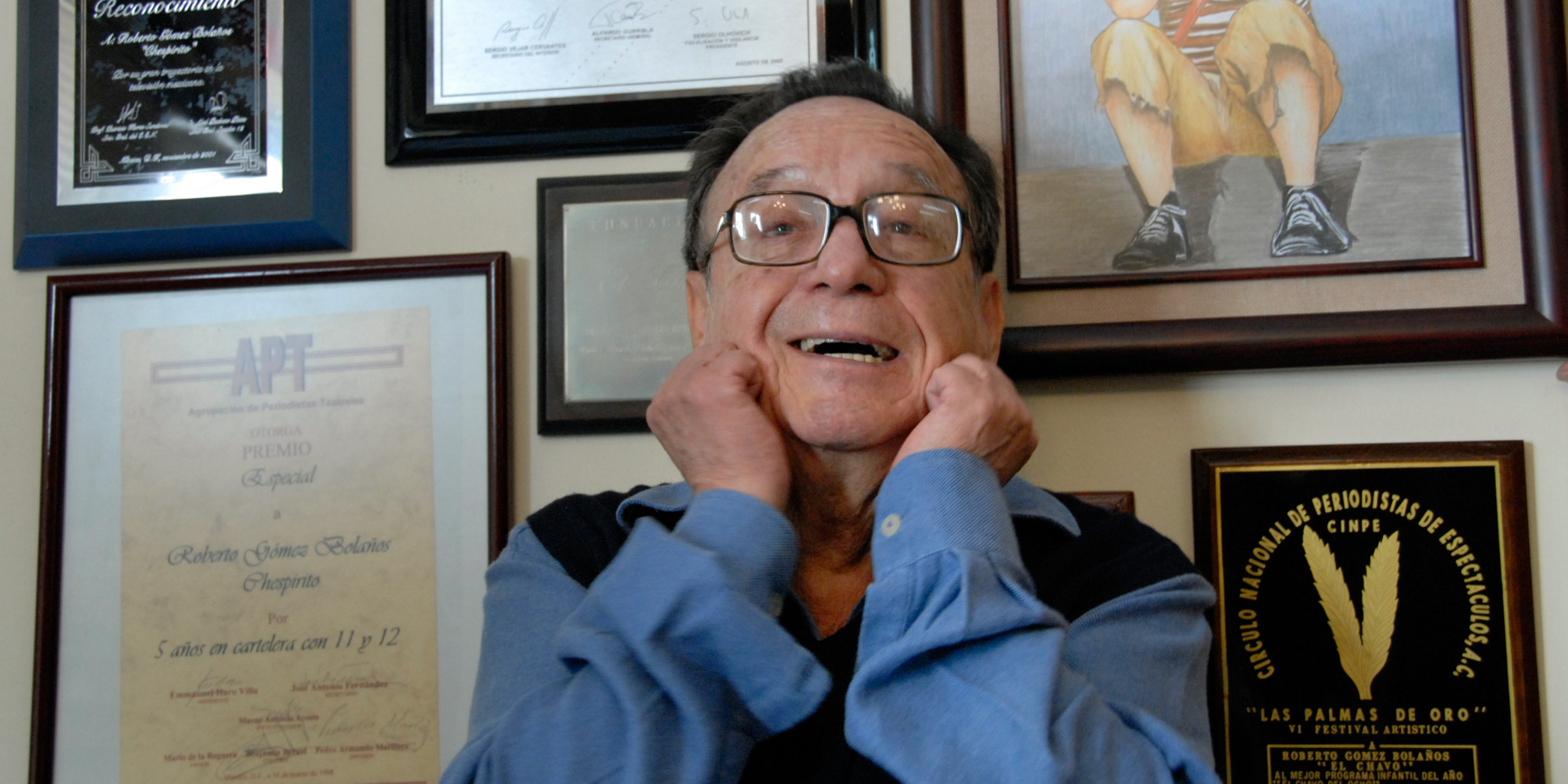 On November 28, 2014, Roberto died from heart failure at the age of 85, in Cancún, Quintana Roo, Mexico. He is survived by his second wife Florinda, his six children from his first marriage, and 12 grandchildren. Chespirito is widely regarded as one of the most renowned Spanish-language comedians of the 20th century. He is buried at Panteón Francés, in Mexico City.