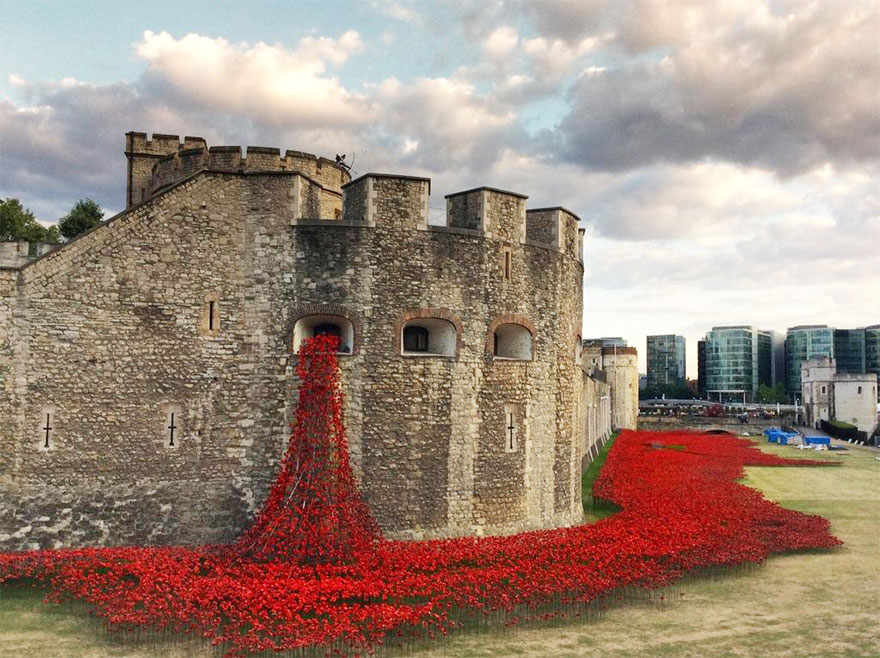 The memorial evolved out of Armistice Day, which continues to be marked on the same date. The initial Armistice Day was observed at Buckingham Palace, commencing with King George V hosting a "Banquet in Honour of the President of the French Republic" during the evening hours of 10 November 1919. 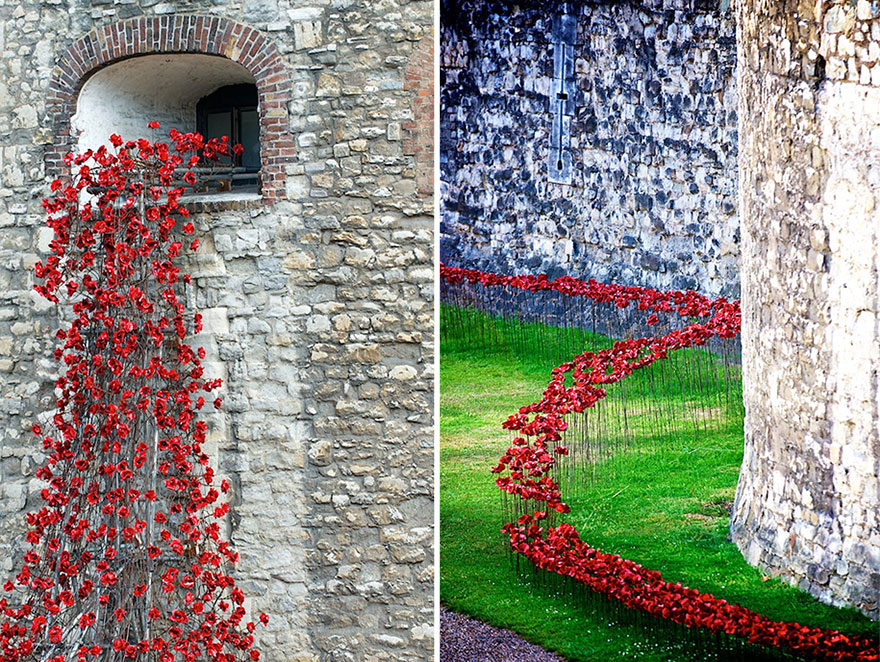 The first official Armistice Day was subsequently held on the grounds of Buckingham Palace the following morning.

The red remembrance poppy has become a familiar emblem of Remembrance Day due to the poem In Flanders Fields. These poppies bloomed across some of the worst battlefields of Flanders in World War I, their brilliant red colour became a symbol for the blood spilled in the war. 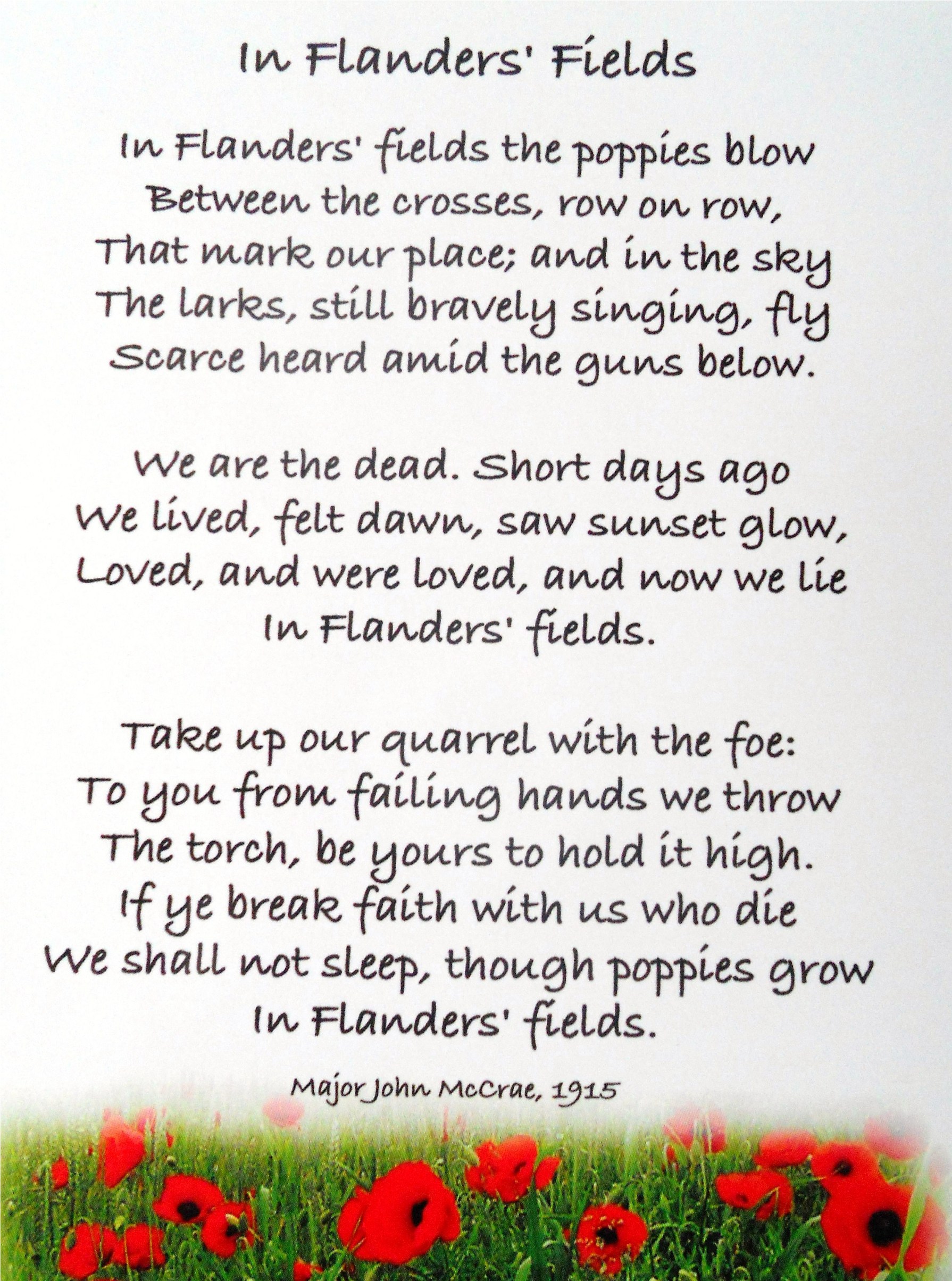