Nature is Amazing and Astonishing 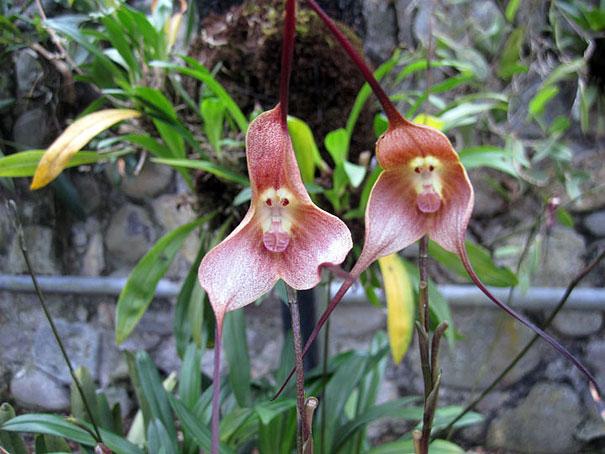 The flower, as a reproductive organ, evolved with one primary purpose in mind – to attract pollinators like insects or birds. This function has driven their astounding evolutionary explosion of distinct colors and shapes, some of which have even come to resemble various recognizable figures, plants or animals. 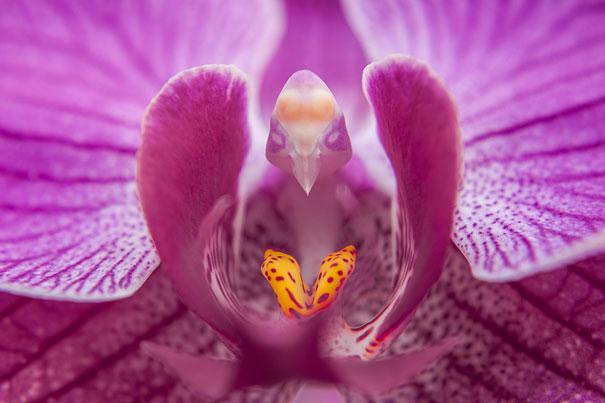 The colors of these flamboyant orchids attract insects and birds, signaling that these flowers are full of tasty nectar. Their shapes, on the other hand, often evolve to attract or accommodate specific pollinators while dissuading parasites or other, less desirable pollinators. Some flowers are more welcoming to bees, while others are perfect for hummingbirds or different insects. 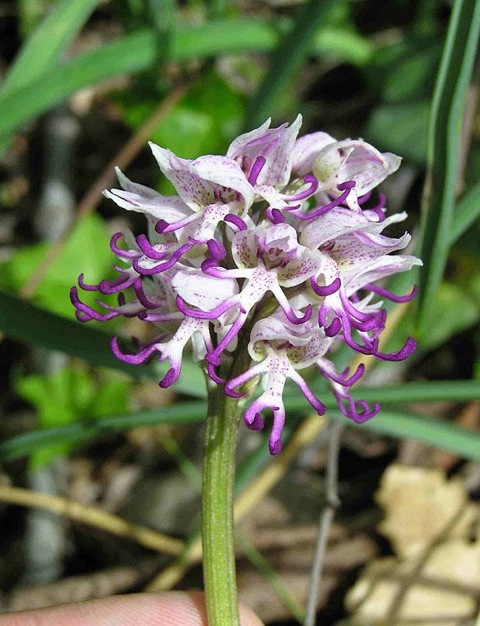 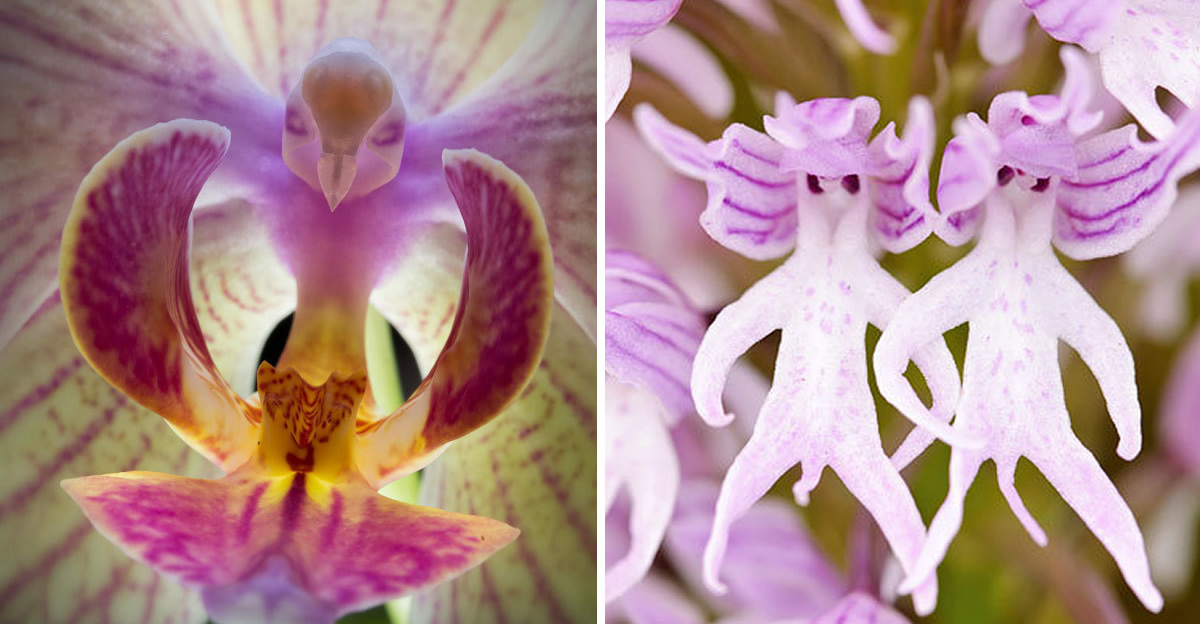 Their stunning colors and biodiversity have attracted another type of creature as well – us. Orchid lovers value flowers like these for their resemblance to other recognizable objects which, while coincidental, is still definitely entertaining! 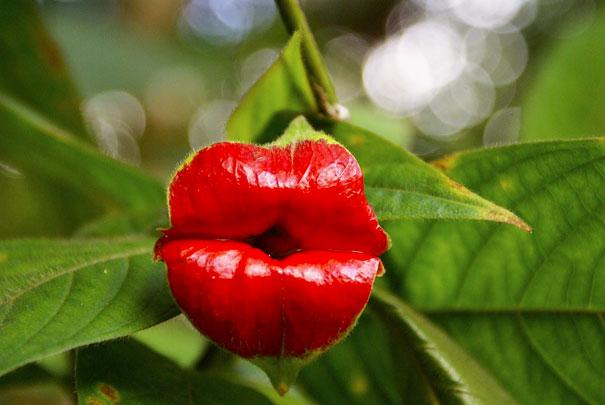 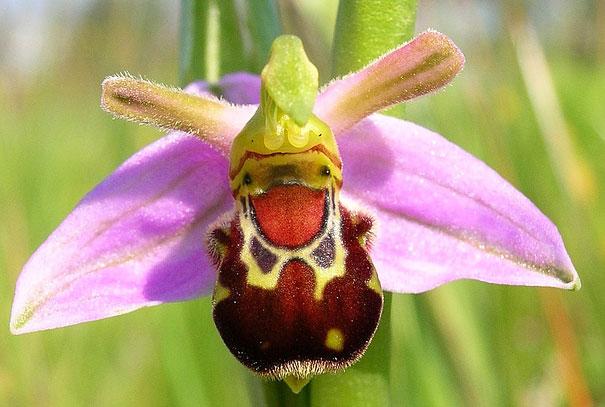 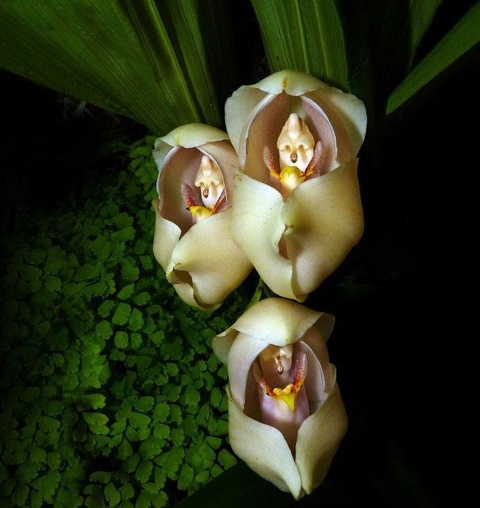 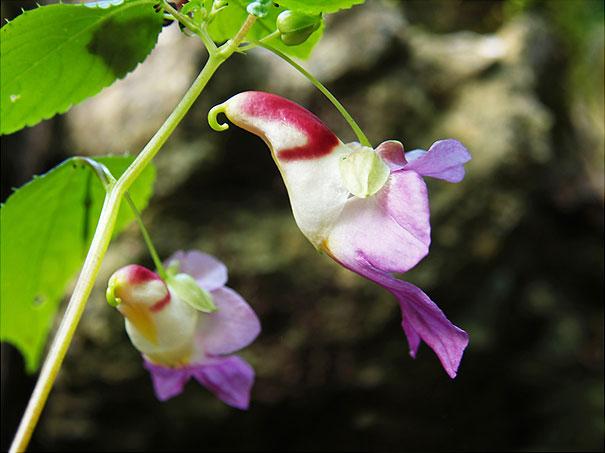 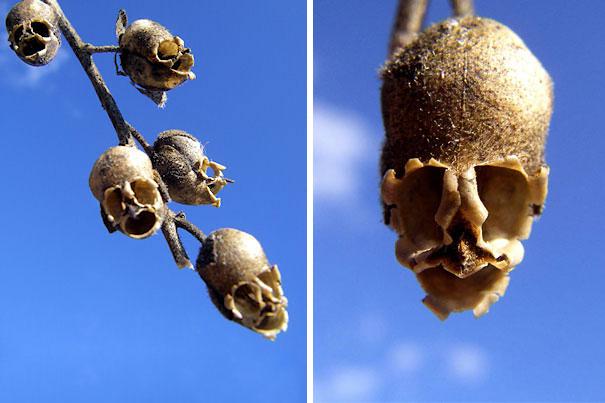 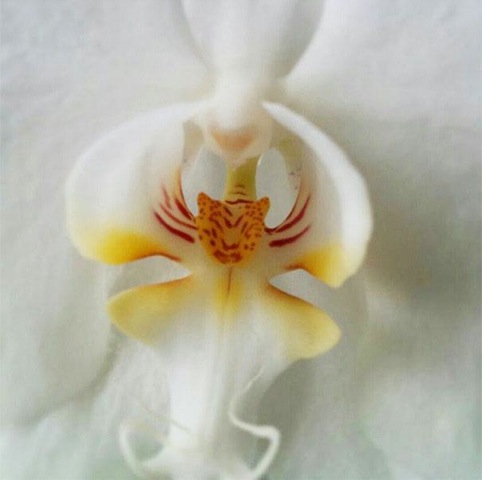 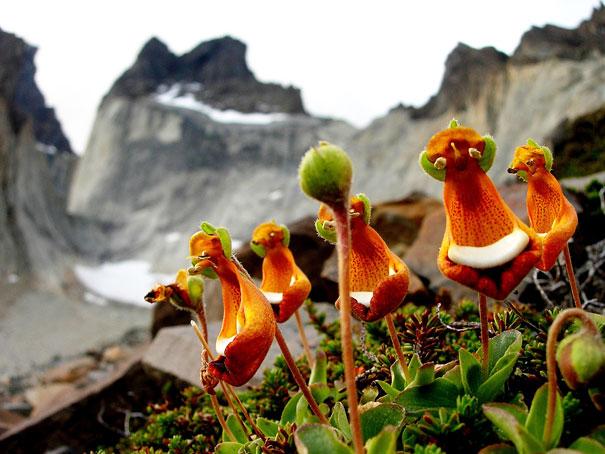 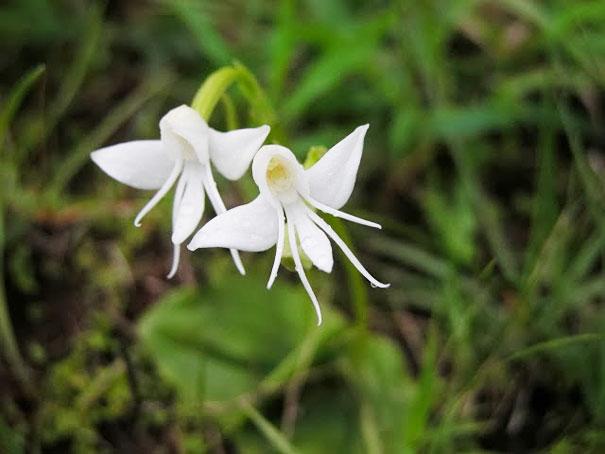 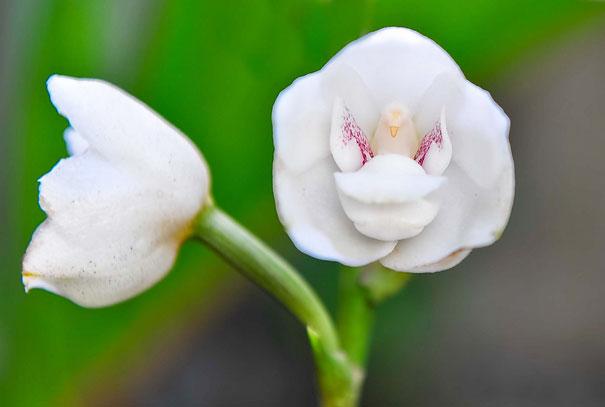 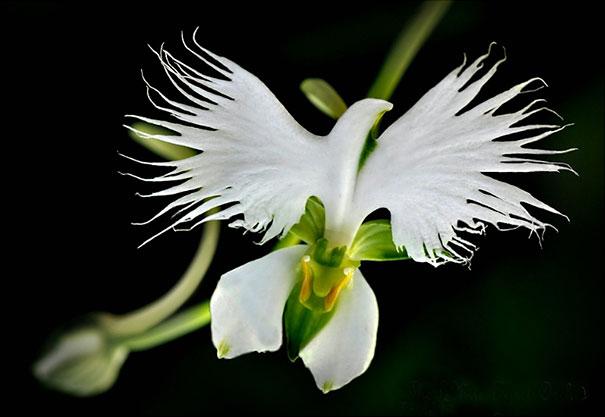 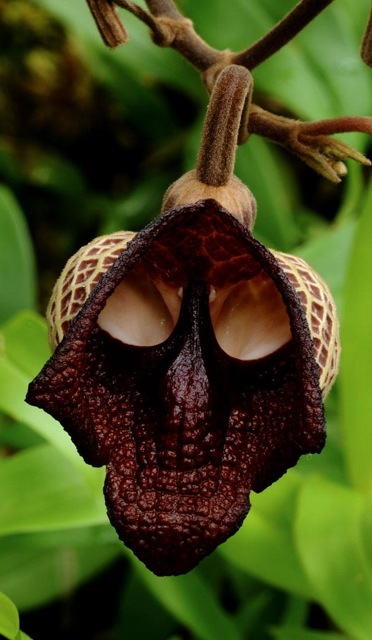 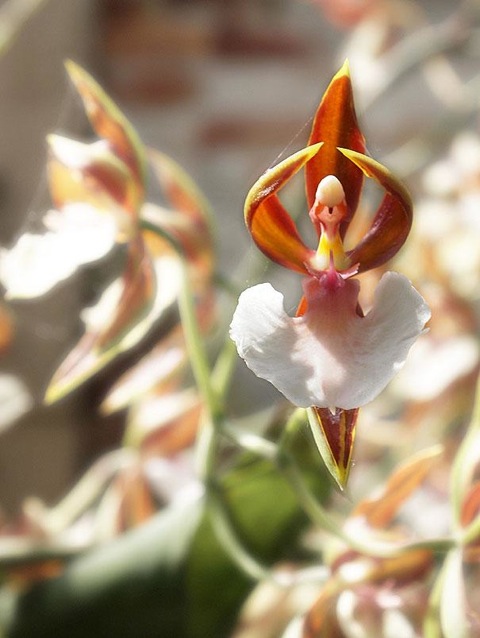 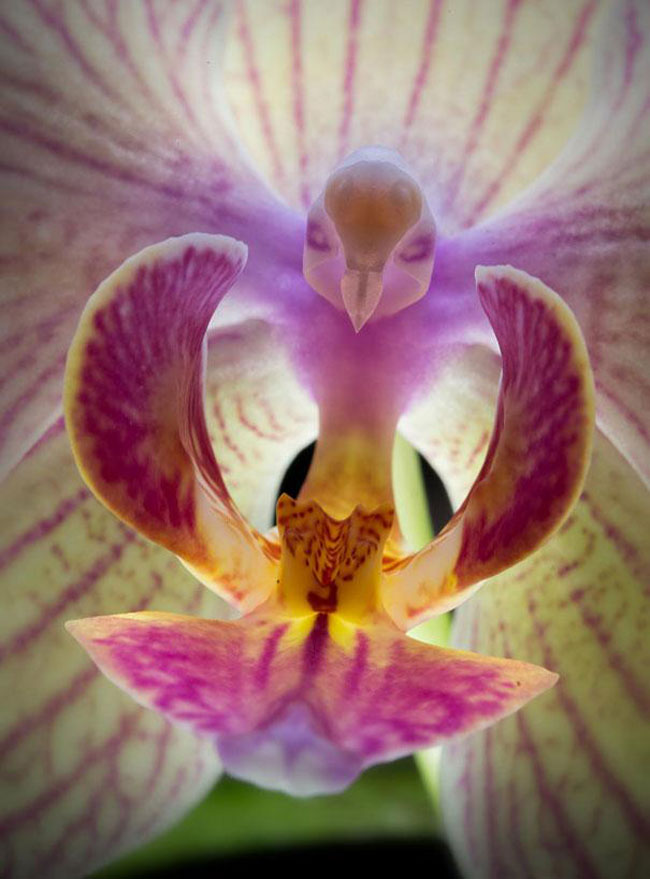