The answer they landed on is human engineering: the biomedical modification of human beings to reduce their impact on the environment. The associate professor suggests that by changing our underlying biology – altering our size or diet, for instance – we could create greener humans. While these researchers are not seriously proposing that we embark on a worldwide programme of invasively modifying human beings, it serves as an interesting thought experiment that could offer a new perspective on the impact we each have on the planet. 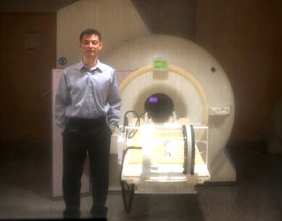 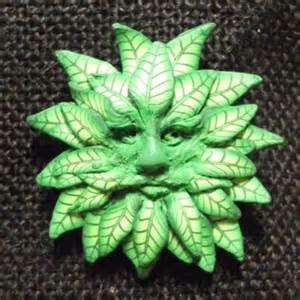 "We're not suggesting that we should mandate these ideas, but it would be good to make them options for people," says Liao. It wouldn't be the first time that biological control has been used to limit the ecological impact of a society. China's controversial 'one-child' policy was implemented in 1979 to alleviate pressures on the environment, among other reasons. And the tiny Pacific island of Tikopia was made famous by anthropologist Raymond Firth in 1936 when he reported that its inhabitants followed a strict code of birth control to prevent the population straining the island's limited resources. Undesirable as these efforts may sound to some ears today, Liao suggests that we could go further in the quest to be more environmentally-friendly humans. 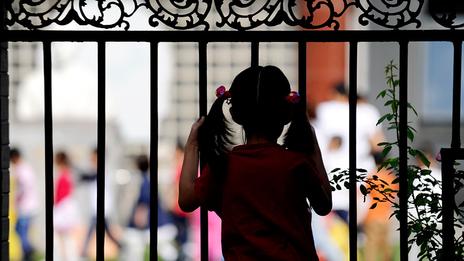 China's 'One Child' Policy was a Form of Human Engineering

One strategy would be to reduce our resource use. "18% of greenhouse emissions come from livestock farming, so if we ate less meat we could greatly reduce our environmental impact," explains Liao. But although most people understand that eating meat is not environmentally friendly, the sight of a juicy steak sizzling on the grill is often too tempting to refuse. But what if we could engineer people to dislike the taste of burgers? "We can artificially induce intolerance to red meat by stimulating the immune system against common bovine proteins," he says. Liao envisions a medical aid like a nicotine patch that makes you sick if you try to eat red meat. Such a patch might sound like science fiction – and for now it is – but evidence has recently surfaced that people bitten by the lone star tick, native to the southern US, subsequently developed allergies to red meat, forcibly pushing them toward a vegetarian lifestyle. 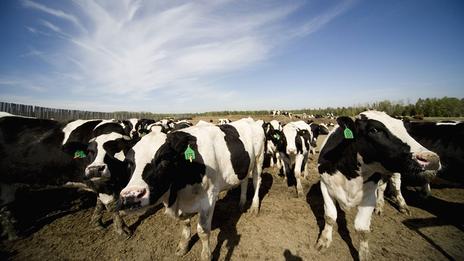 If we all Stopped Eating Meat, Carbon Dioxide Emissions Would Drop Significantly

Liao also argues that we can reduce the size of our environmental footprint by reducing the size of our physical footprint. "Reducing height by 15cm would mean a reduction in mass of around 25%," says Liao. That's a quarter less of you that has to be transported, fed, and watered. Although there's a social stigma against being short, Liao counters that there are benefits too. Smaller people tend to live longer he says, "and you can fit in airplanes better!" Once you start down this path, it can take you as far as your imagination will go. What if human eyes could be modified to see better in dim light, reducing lighting bills? Could we cover our skin in chlorophyll for an energetic boost from the sun? Enter hibernation in the winter instead of burning coal to heat our homes? 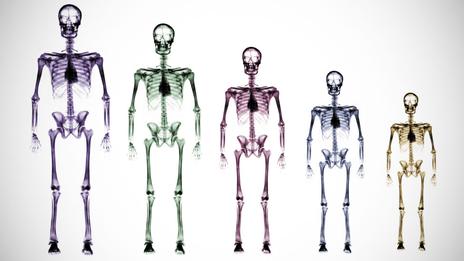 Smaller Humans Would Have Less Impact on the Planet

In fact, a few artists have already begun to dreaming up ways that human engineering could be taken to its very extreme. If you had the ability to reduce people's height, for example, why not go much smaller? In 2013, artist Arne Hendricks argued that the ideal human height would be 50cm – standing no higher than a chicken – in order to minimise our impact on the environment. Firmly tongue in cheek, the idea won the Future Concepts category at the Dutch Design Awards, perhaps fitting given the country's reputation for having both the tallest people on Earth and a stark vulnerability to rising sea levels. And Japanese artist Ai Hasegawa has proposed an entirely different way to protect the environment: she has suggested that women might one day decide to become a surrogate parent for rare species, such as sharks, dolphin, or pandas. 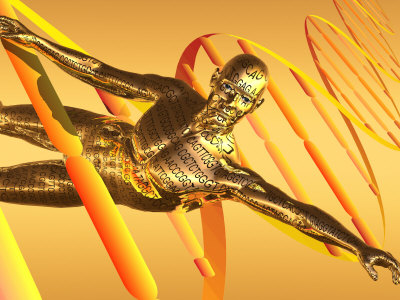 Human Genetic Engineering - The Darker Side

Firstly, while it seems easy to cure diseases by genetic modifications, gene therapy may manifest side effects. While treating one defect, it may cause another. Any given cell is responsible for many activities and manipulating its genes may not be that easy. 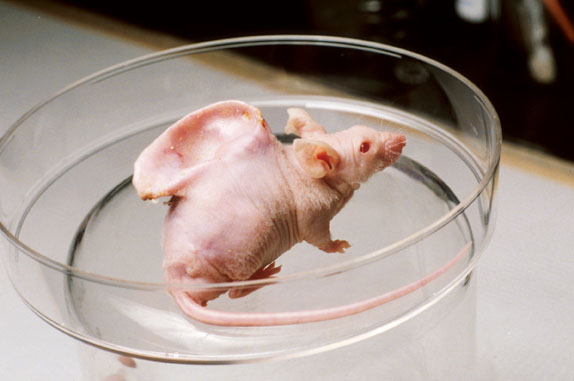 The process of cloning can lead to risking the fundamental factors such as the individuality and the diversity of human beings. Ironically, man will become just another man-made thing!

There are certain social aspects to human genetic engineering. This new form of medical treatment can impose a heavy financial burden on the society. Along with its feasibility, its affordability will also determine its popularity. 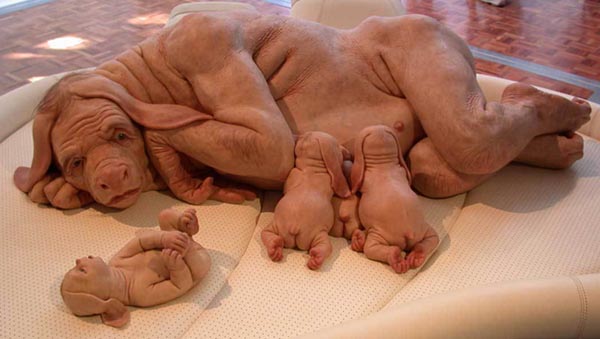 Clearly, many of these bizarre ideas are not going to be adopted any time soon (or indeed, ever), but it's certainly intriguing to speculate. Liao argues that, in some respects, human engineering is already happening. Many are opting to have our bodies changed, just for different reasons – to make themselves look more attractive via plastic surgery, for instance. "A lot of the things we're talking about are already being done in society, it's not as extreme as we think. Though these things aren't being done in the context of climate change. I think if you gave people that option, some will be willing to take it." Perhaps our descendants who are living with the worst effects of climate change might be more willing to embrace the idea of modifying our biology. It might prove easier than trying to modify the climate.

Climate Change is Evident in Europe