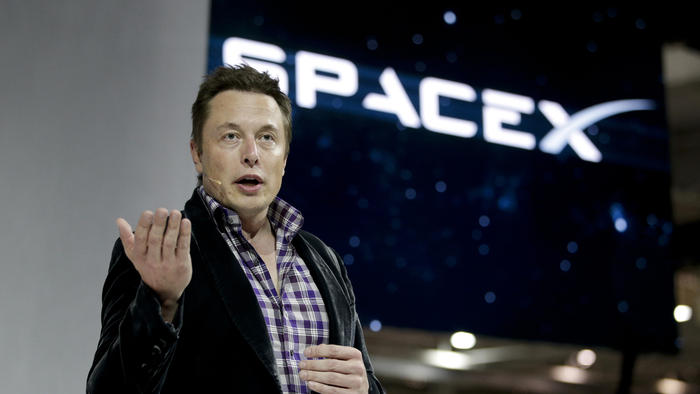 Musk said he wasn't really looking for a return on his investment in the A.I. outfit. Rather, he simply wants to "keep an eye on what's going on with artificial intelligence," adding that he thinks "there is potentially a dangerous outcome there.

The A.I. will chase us there pretty quickly." 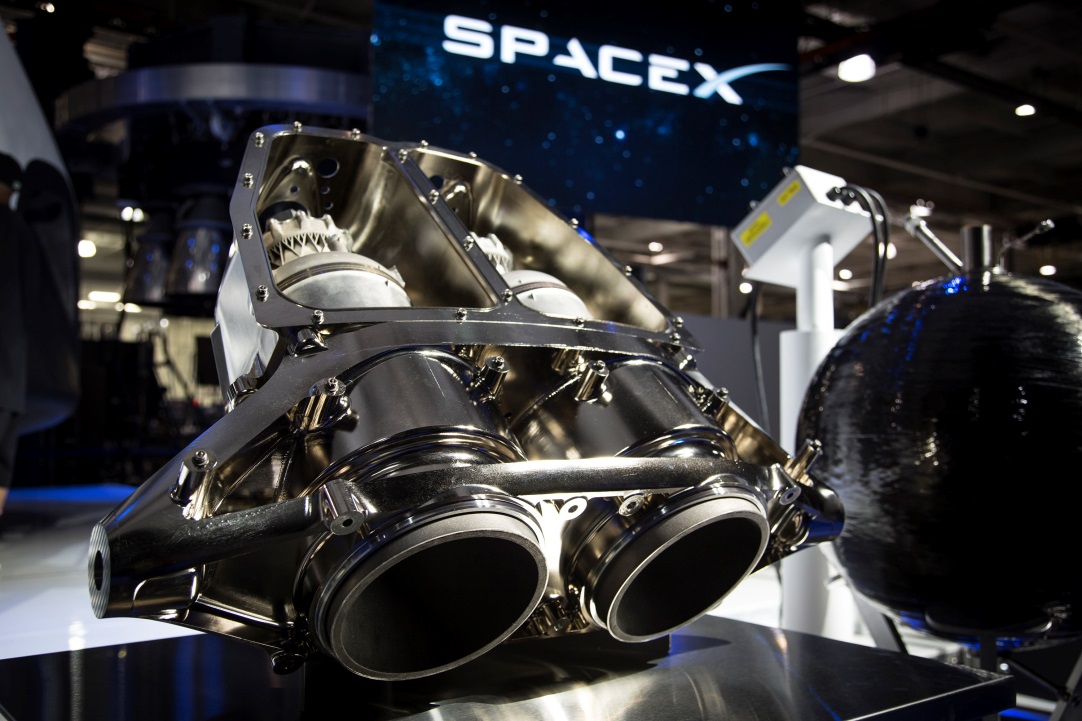 Dragon v2's powerful launch escape system, the first of its kind, will provide escape capability from the time the crew enters the vehicle all the way to orbit. Eight SuperDraco engines built into the side walls of the Dragon spacecraft will produce up to 120,000 pounds of axial thrust to carry astronauts to safety should an emergency occur during launch. 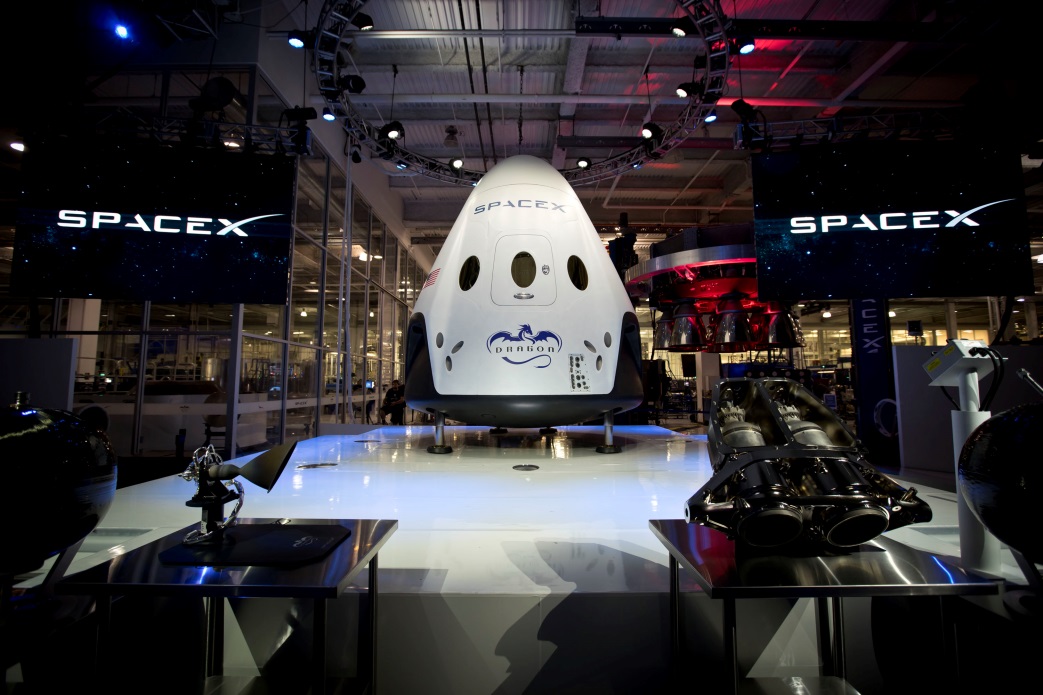 This system also enables Dragon v2 to land propulsively on Earth or another planet with the precision of a helicopter, making possible interplanetary trips that would otherwise be constrained by ocean landings. Landing propulsively is not only convenient, but also enables rapid reusability. As long as we continue to throw away rockets and spacecraft, we will never have true access to space. After landing, Dragon v2 can be refueled and flown multiple times, drastically lowering the cost of space travel. 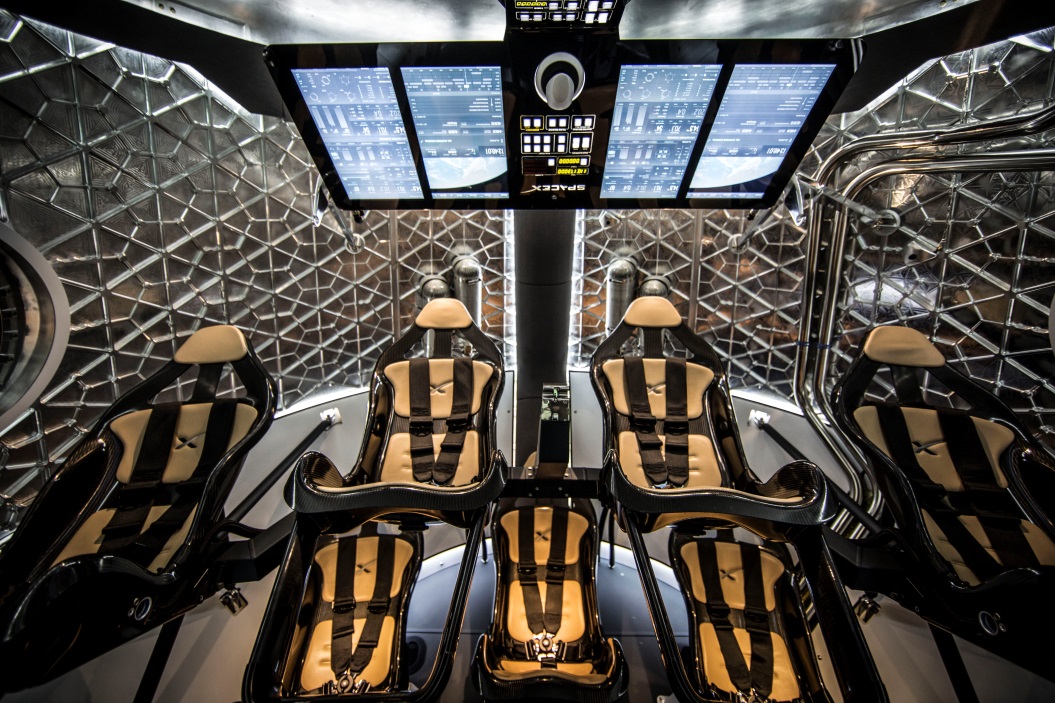 Dragon was designed from the beginning to carry humans, and the upgraded vehicle revealed in May, 2014 will be one of the safest, most reliable spacecraft ever flown. The vehicle holds seats for 7 passengers, and includes an Environmental Control and Life Support System (ECLSS) that provides a comfortable environment for crewmembers. 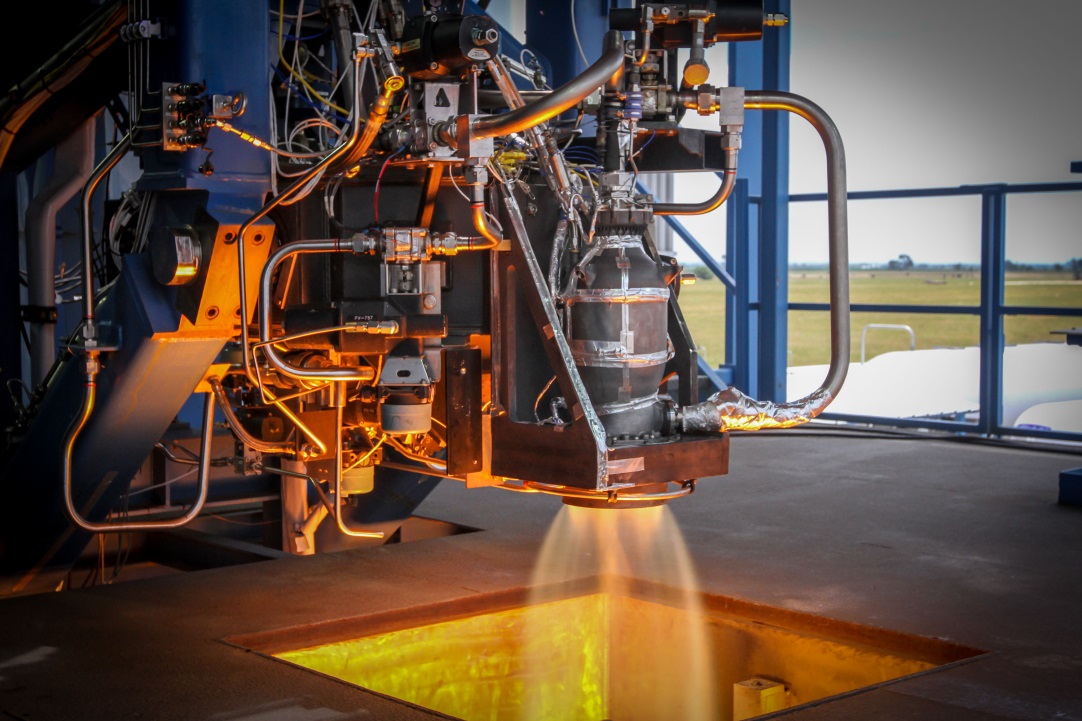 With a minimal number of stage separations, all-liquid rocket engines that can be throttled and turned off in an emergency, and launch escape capability all the way to orbit, Dragon v2 will be capable of delivering American astronauts to the space station and beyond with incredible reliability. 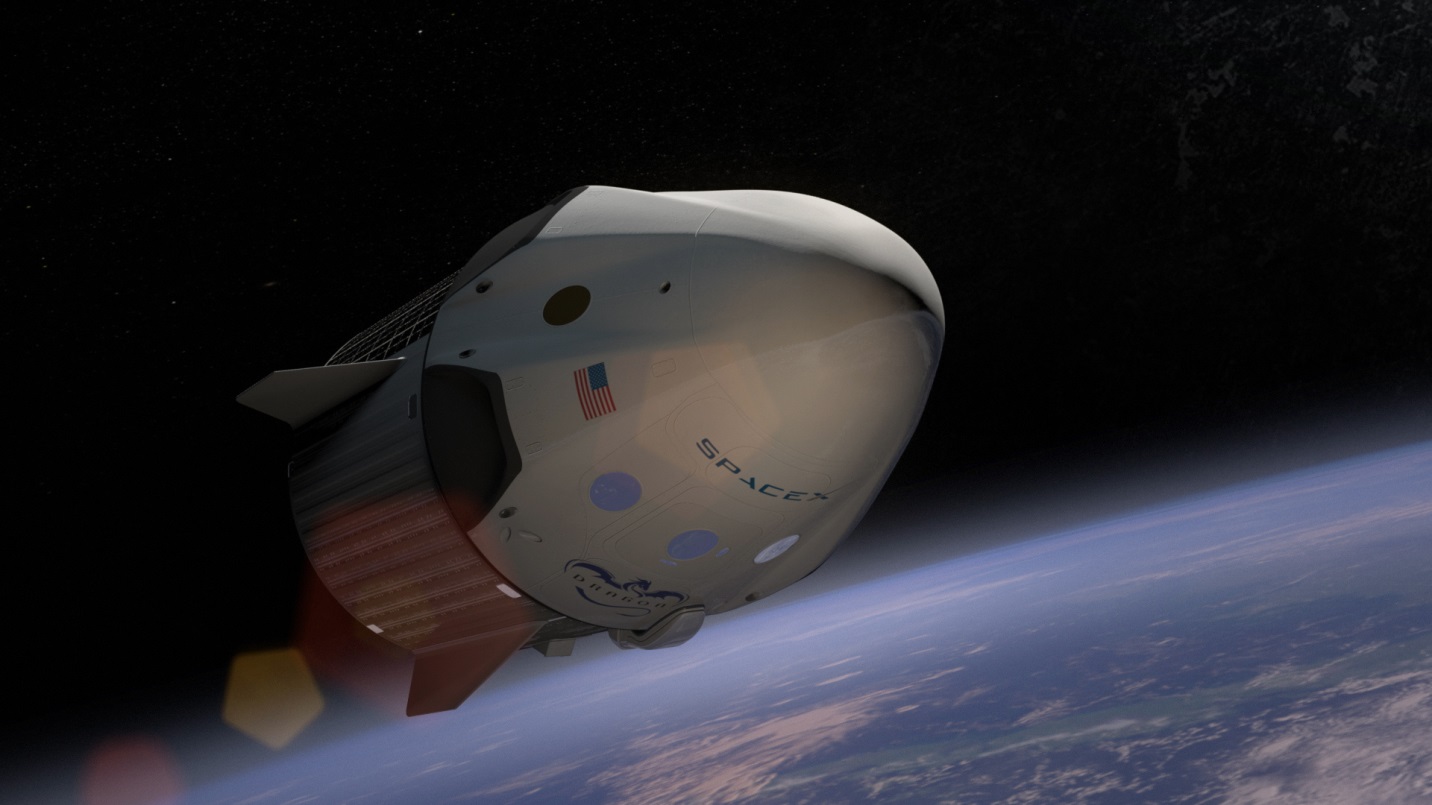