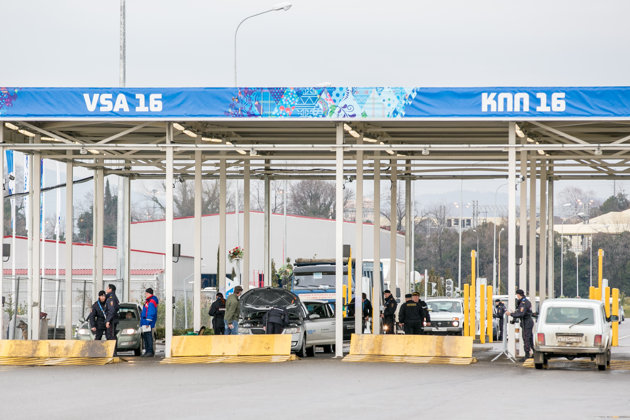 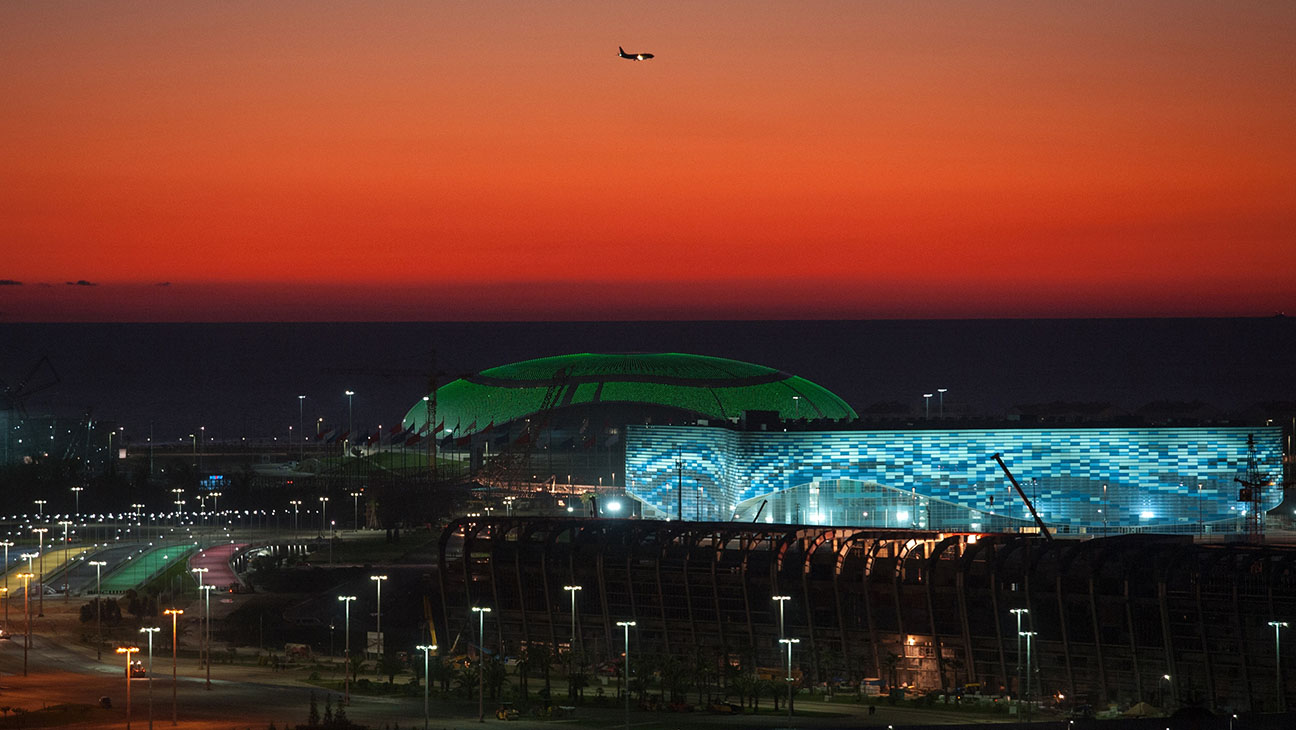 Russia has been targeting conservative Muslims in its restive Northern Caucasus, reportedly taking saliva samples from women, over concerns about insurgent attacks at the upcoming Winter Olympics in Sochi. 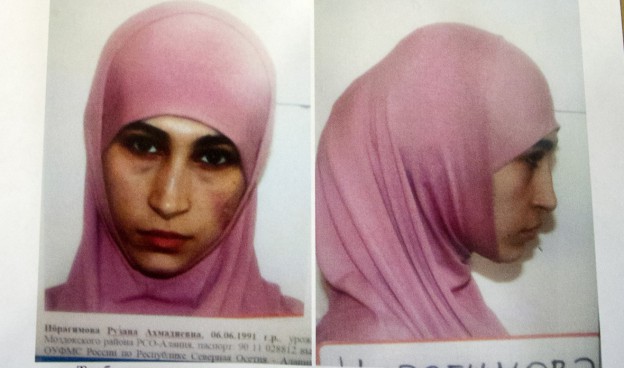 An attack by a female suicide bomber in southern Russia last month highlighted the security risks in Sochi, which is located near to violence-ridden North Caucasus republics, during the games three months from now. This latest cloud over the Sochi Olympics follows reports of widespread workers' rights violations during construction there, illegal rubbish dumping and allegations that up to half the of the 40 billion dollars budget of the games has been lost to corruption and inefficiency.

Eight women in Russia's Dagestan republic, which has become an epicentre of insurgent violence, said the authorities had asked them to provide saliva swabs after a suicide bombing in the regional capital of Makhachkala in May, Reuters reported. Police declined to comment, it reported. DNA from such swabs can be used to identify the women if they later blow themselves up.  President Vladimir Putin has been directing security forces to crack down on radical Islamists, announcing in July that "the situation in the North Caucasus should be kept under particular control." Meanwhile, Doku Umarov, the leader of the North Caucasus insurgency who has claimed responsibility for bloody bombings in a Moscow airport and in its metro, called on followers to employ "maximum force" to stop the Sochi games.  The campaign has targeted the Salafist movement in Islam that insurgents also follow and has resulted in Salafist religious schools and charities being closed down. In response, many Salafis have fled abroad, while others have joined the insurgency. 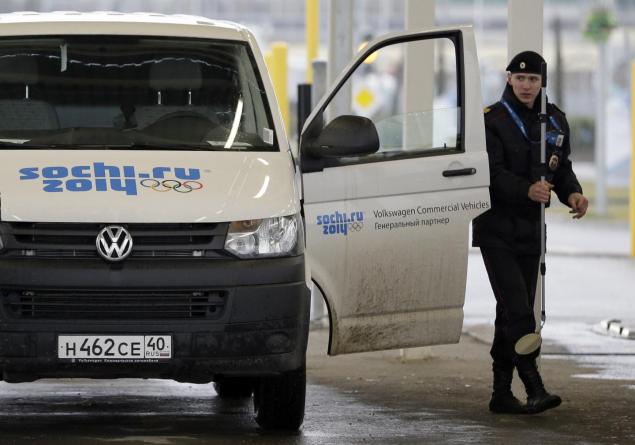 Female suicide bombers known as "black widows" are especially feared. On 21 October, a radicalised woman from Dagestan boarded a bus in the southern city of Volgograd and blew up a bus of students, killing six. Russian intelligence services reportedly suspect that the attack was meant to undermine Mr Putin's promises that the Sochi Olympics will be secure.  According to the website, Caucasian Knot, which monitors insurgent violence, 49 black widows have executed attacks in Russia over the past 13 years. In the week after the Volgograd attack, a car bomb killed a policeman and two other bombings were foiled in Dagestan.  Russia's FSB security service said a month before the start of the games that they were also worried about an estimated 400 Russian nationals, mainly from the North Caucasus, fighting in Syria, some of whom may return home for the Olympics. 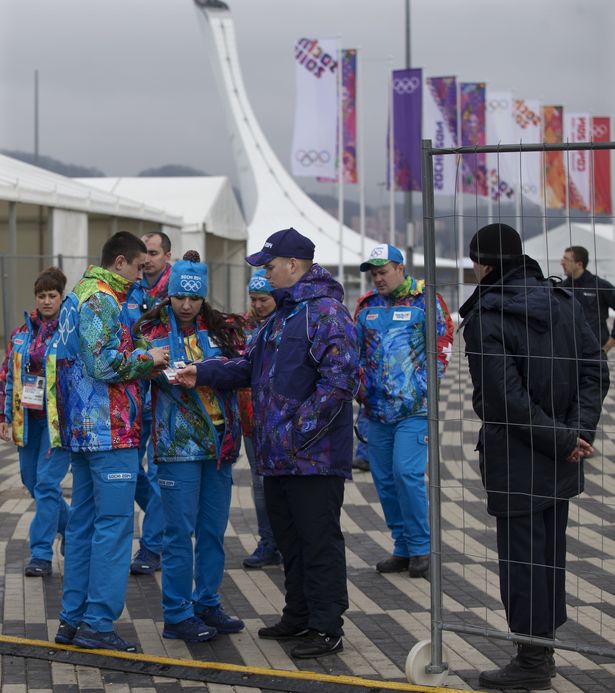 Russian officials have been in contact with 80 nations about identifying this and other threats from abroad. However, the huge influx of workers and volunteers to Sochi could pose another security threat. Already, much of the construction in Sochi has reportedly been done by foreign nationals, many of them in Russia illegally. "Realistically it is hard to see how the FSB will be able, meaningfully, to screen not just the 70,000 or so staff (including 25,000 volunteers) but also the expected 3.85 million visitors," New York University professor Mark Galeotti, an expert in Russia's security services, wrote in OpenDemocracy. 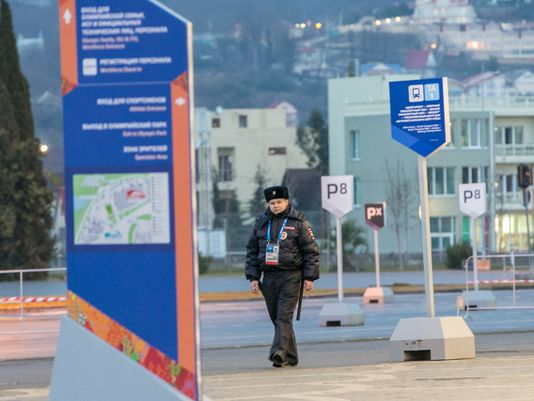 As part of the security measures in Sochi, the FSB monitored virtually all phone and internet communications in the city during the games, Russian security experts revealed. The city will also be divided up into security zones, and traffic will be highly regulated. Meanwhile, allegations of corruption and human rights violations continue to plague the games. The Associated Press reported this week that Russia's state-owned railroad, which is building the hugely expensive road between the coastal and mountain clusters of Olympic venues, is dumping tons of waste into an illegal landfill to the north of the city, risking contamination of the water. 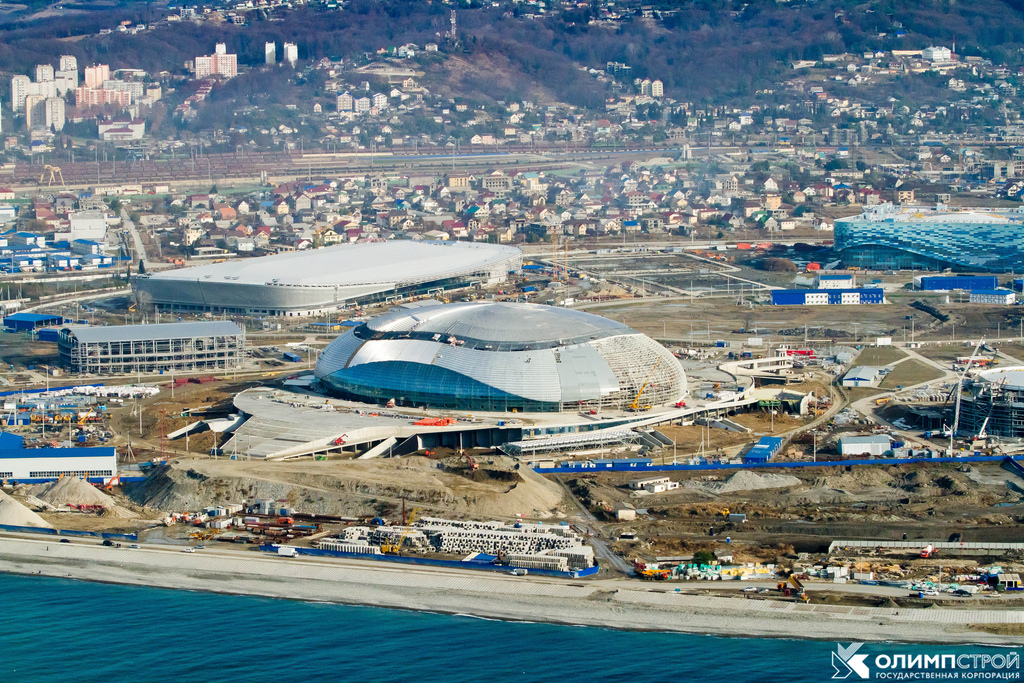 Human Rights Watch reported that Sochi police have detained hundreds of migrant workers, many of whom worked on Olympic building sites, holding them in often inhumane conditions and deporting some of them.  Controversy over construction continued. A blogger placed joke indicators on a digital clock in Sochi counting down to the Winter Olympics, replacing "days" with "billions", "hours" with "millions", "minutes" with "thousands", and "seconds" with "dollars." As a result, the clock seemed to show that there was $100 million left to spend before the start of the games. 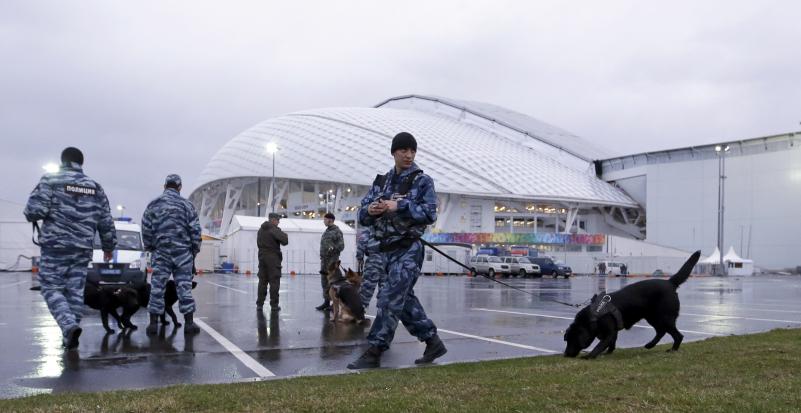 Over the course of 10 days in September, bomb attacks on Russian military housing in Dagestan and other apartment blocks killed 300 people. Islamist Chechen rebels were blamed, and the attacks led to the Second Chechen War. Vladimir Putin, then Prime Minister, said the campaign was needed to combat terrorism.

On 23 October, 40 Chechen militants led by warlord Movsar Barayev took 912 people hostage at the Dubrovka Theatre in Moscow, where the popular musical Nord-Ost had been playing. The siege lasted for three days, until Russian security services pumped sleeping gas into the hall, stormed it and killed the attackers. However, 130 hostages also died, apparently due to the effects of the gas.

The world watched in horror as armed Islamic separatist militants, some Chechen, occupied a school in Beslan, North Ossetia, and killed more than 380 people.

Six people were killed last week when a suicide bomb exploded on a bus in Volgograd. The attack was blamed on a 30-year-old woman from Dagestan, the North Caucasus province at the centre of an insurgency. It was the deadliest such blast outside the volatile North Caucasus region in nearly three years, according to Reuters, and raised fears of further Islamist attacks ahead of the Winter Olympics in February in Sochi, close to the mainly Muslim North Caucasus.