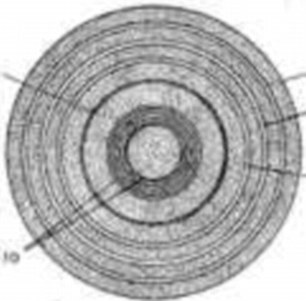 Mr Woodland, deemed co-inventor of the what was originally a circular emblem of lines that would later become responsible for nearly every product labeling in stores, died on Sunday at the age of 91. his daughter, Susan Woodland of New York, announced his death on December 9, 2012. 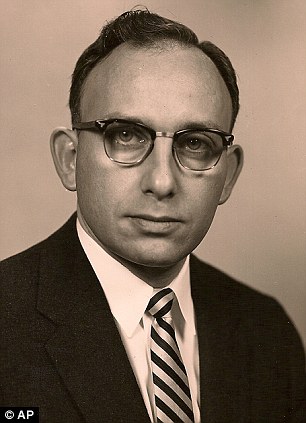 As an undergraduate student at what's now called Drexel University in Philadelphia, it was after later co-inventor Bernard Silver overheard a grocery-store executive's pleas to the engineering school's dean for students for help. His request was an invention that would quickly capture product information at checkout that both were inspired, according to Susan Woodland.

Woodland notably had worked on the Manhattan Project, the U.S. military's atomic bomb development team.  After having already earned a mechanical engineering degree, Woodland dropped out of graduate school to work on the bar code idea. He stole away to spend time with his grandfather in Miami to focus on developing a code that could symbolically capture details about an item, Susan Woodland. IBM promoted a rectangular barcode to the inventors' circular version, leading to a standard for universal product code, or UPC, technology. 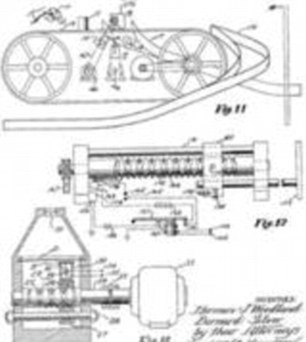 History of the Bar Code

The idea for the code was inspired after Norman Joseph Woodland learned Morse code in Boy Scouts. The bars code idea came while sitting on a beach in Miami and Mr Woodland running his fingers in the sand. The original patented idea favoured a circular design - allowing its scan from any direction.  By 1973 the bar code in square form was adopted as industry standard.  Woodland's background includes work on the Manhattan Project, the U.S. military's atomic bomb development tea, as well as IBM.  The only code Woodland knew was the Morse Code he'd learned in the Boy Scouts, his daughter said. One day, he drew Morse dots and dashes as he sat on the beach and absent-mindedly left his fingers in the sand where they traced a series of parallel lines.  'It was a moment of inspiration. He said, 'instead of dots and dashes I can have thick and thin bars,'' Susan Woodland said.