The book "National Security Mom: Why Going Soft Will Make America Strong" offers the basics of contemporary terrorism trends and national security policymaking from a parent's perspective. Written by Gina M. Bennett – a mom of five with 20 years experience in national security as a counterterrorism expert for the US Intelligence Community – this book demystifies the underworld of terrorism and offers a unique comparison of how the super-secret intelligence approach to securing our nation is surprisingly similar to how parents secure their homes and families.

The new unauthorized, firsthand account of the Navy SEAL operation that killed Osama bin Laden makes clear that the mission's success relied in large part on a CIA analyst named in the book as "Jen." In an intelligence profession known for uncertainty,  Jen—who had been tracking bin Laden's location for years—assured the SEALs she had no doubt that he resided in a walled compound less than a half a mile from Pakistan's military academy in Abbottabad.

Before the raid, she briefed the SEALs on what they should expect to encounter in Abbottabad—down to details like whether a door inside the compound would open inwardly or outwardly. (She got it right.)  Jen is a new kind of CIA officer: smart, self-assured—and female. It wasn't always like this. In its early years, the agency kept women away from the challenging work of espionage. Often employees with two X chromosomes were relegated to the steno pool, or midlevel analysis work at best. 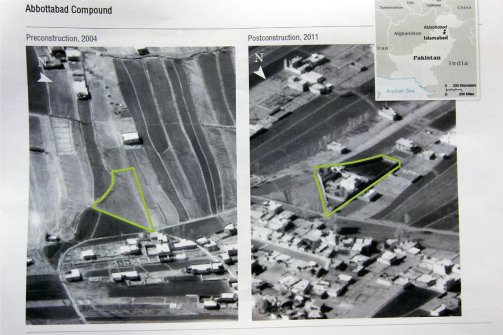 Not anymore. Jen is a "targeter," an analyst who pores over grainy drone footage and sorts through phone intercepts and other fragments of intelligence to find the exact location of terrorists, drug traffickers, or arms dealers. Since Sept. 11, the CIA has come under heavy, and often negative, political scrutiny. But during this same period, the agency has quietly perfected the art and science of the modern manhunt by training a generation of targeters like Jen. As opposed to the area specialists who analyze a country's government or economy, the targeters (sometimes called "targeteers") almost always focus on one person or one group. They work in the same units as the case officers and special forces teams that act on their analysis. And in recent years, according to Jose Rodriguez, a former deputy director of operations at the CIA, the majority of targeters have been women. Indeed, the CIA's first unit devoted to tracking al Qaeda, known as Alec Station, hired women analysts almost exclusively in the 1990s. Mike Scheuer, the first chief of Alec Station, says that when he left the post in 1999, all of his 14 targeters were women. He also says the first captures of senior al Qaeda leaders after Sept. 11 were the result of investigative work done by these women. "If I could have put out a sign on the door that said 'No men need apply,' I would have done it," he says.  One of the most famous targeters in recent history was Jennifer Matthews, the head of a CIA team that tracked a senior al Qaeda operational planner known as Abu Zubaydah to a safe house in Faisalabad,  Pakistan, according to Joby Warrick's book The Triple Agent. 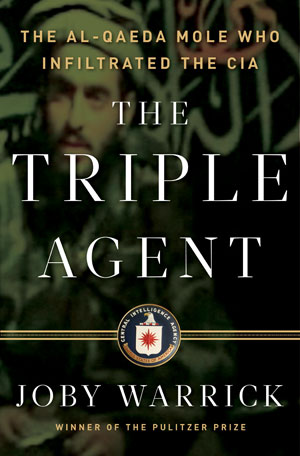 In the book, Warrick captures the hard choices a top-flight intelligence officer has to make to balance spy work and family. While serving in the CIA's station in Khost, Afghanistan, Matthews spent Christmas Day in 2009 with her three children back in Fredericksburg, Va., through a Skype video chat. After her children opened their presents, her son and youngest child asked, "Mommy, can you show us your gun?" according to Warrick's account. She showed him her pistol and rifle. Then she was off to the mess hall on the base for a Christmas meal with her fellow officers. Five days later, Matthews was killed when a Jordanian physician she thought was a spy for the CIA blew himself up at a meeting with her at the Khost station. "She was among the best," says Rodriguez. 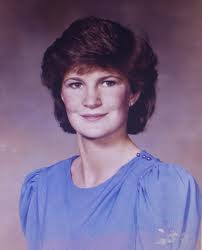 Jennifer Matthews in Her 20's

When Jennifer Lynne Matthews died, there was no such public mourning. For the outside world, the tributes were very brief. Her family members were unwilling to share their memories. No obituary was written. And yet her death was noted by some of the nation's most powerful officials—including the President—and her life was saluted with a star on a memorial wall. 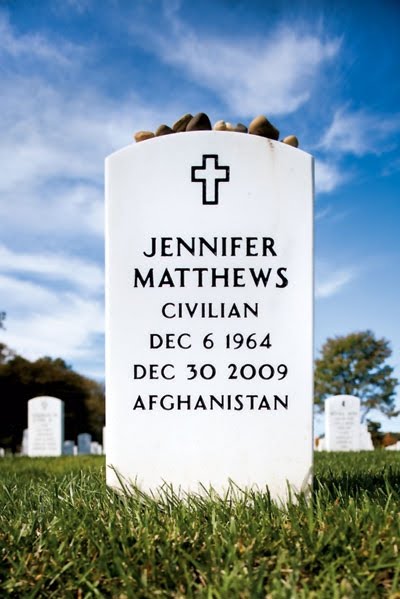 Like Matthews, Gina Bennett—a senior CIA analyst who authored one of the agency's first warnings about al Qaeda in 1993 and who later wrote "National Security Mom" often had to participate in family holidays from a remote location.  "One of the best Mother's Days I've ever had was when my kids had our traditional chocolate-chip pancakes for Mother's Day breakfast and I attended via a laptop in the dining room," she says. "I could almost smell those pancakes."  She says, "I do not think women, any more than men, have to choose between family and a CIA career anymore." She adds, "Not only has my husband been completely supportive of the fact that my job was a calling for me, but my children have understood the concept of serving the greater good. They do not treat me as if I am making a choice between them and my job. They understand that they are partners in what I do, and they are proud of me. I couldn't do what I do without that."

Community of Lights has been honoring the lives of women who have given their lives and served with honor for the betterment of mankind. Click below to learn more about these three amazing women: