These were really professional photographers who took these pictures. Note how sharp and clear most of the photos are and these are over a 100 years old. There aren't many old photos as good, remember they didn't have film or digital photo cards in those days. Most probable is that these were glass plate images and taken thru a pin hole type camera and the opening was timed just right to get a dark enough exposure. Developing was another tedious task which they had to be careful not to break the glass! 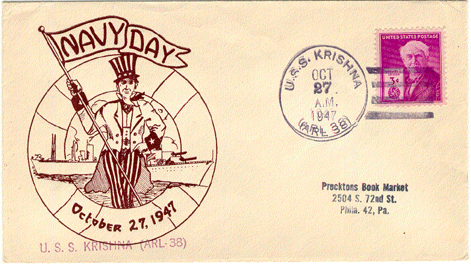 Did You Hear the Post Officeis Thinking About Charging 7 Cents  Just to Mail a Letter? 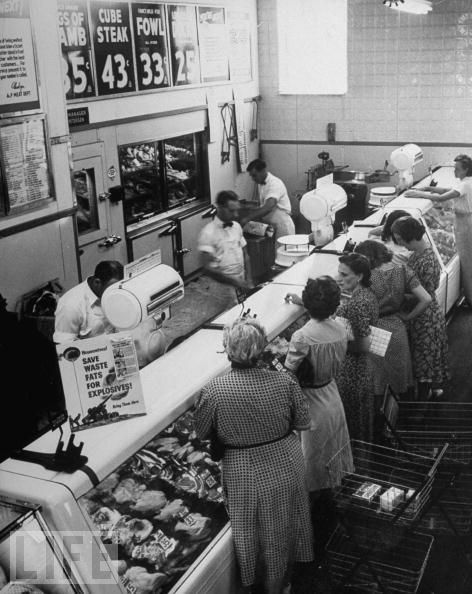 If They Raise the Minimum Wage to $1.00. Nobody Will be Able to Hire Outside Help at the Store 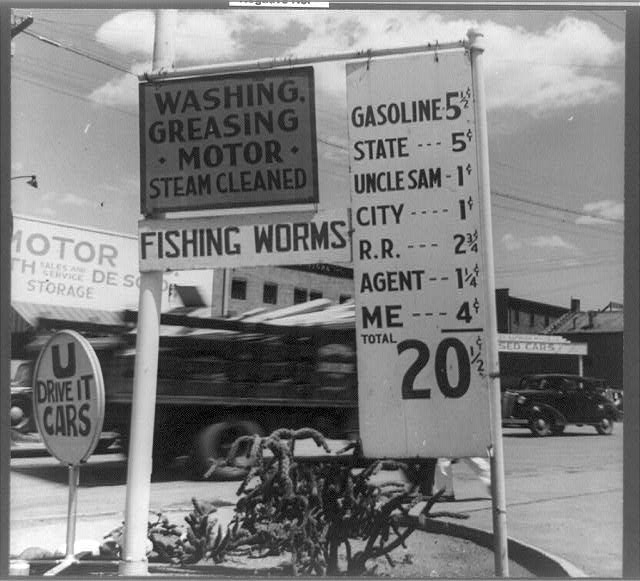 When I first started driving, who would have thought gas would someday cost 25 cents

a gallon.   Guess we'd be Better off Lleaving the car in the Garage 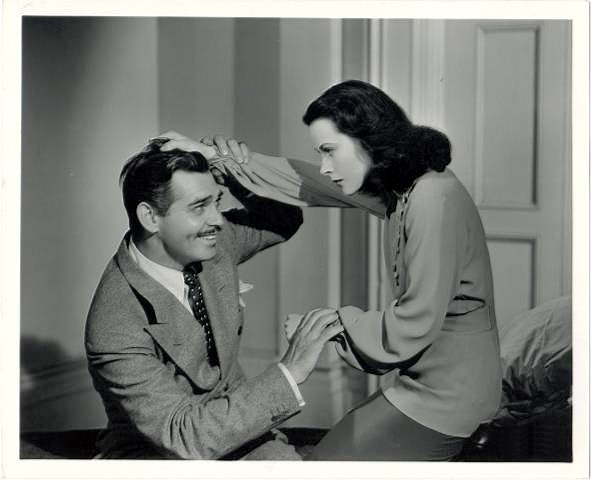 I'm Afraid to Send my Kids to the Movies any More. Ever Since They let Clark Gable Get by with Saying DAMN in GONE WITH THE WIND!   It Seems Every New Movie has Either HELL or DAMN in it! 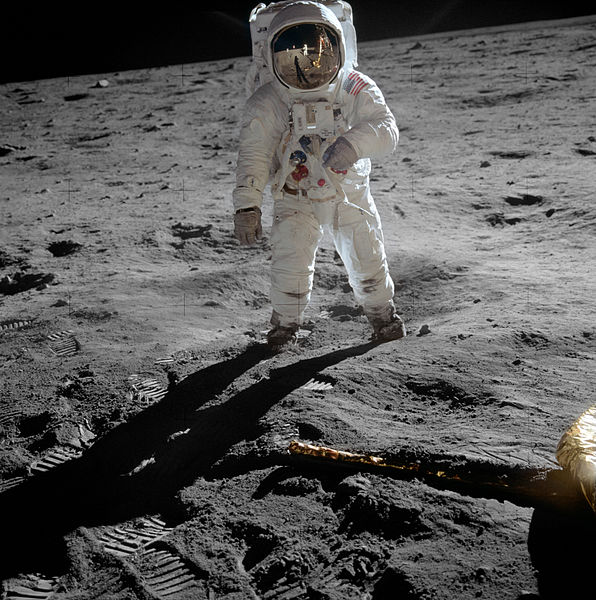 Scientist think it's Possible to put a Man on the Moon by the end of the Century.

Fellows they call "Astronauts" are Preparing for it in Texas 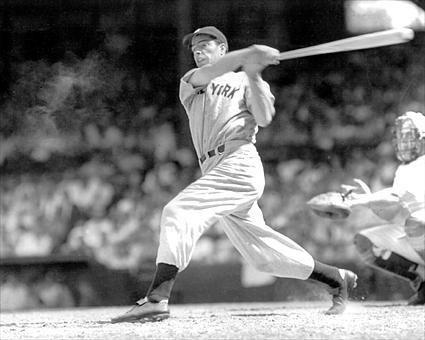 Did you see Where Some Baseball Player Just Signed a Contract for $50,000 a Year Just to Play Ball? 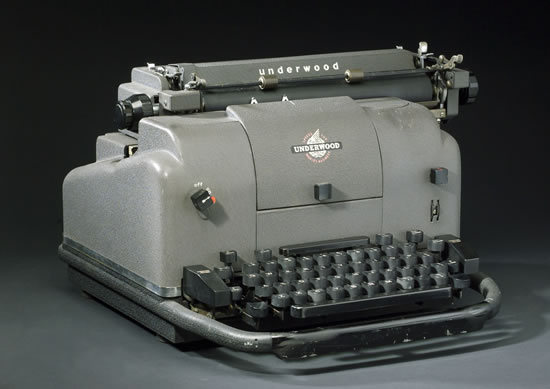 I Never Thought I'd See the Day all our Kitchen Appliances Would be Electric.

They're Even Making Electric Typewriters Now 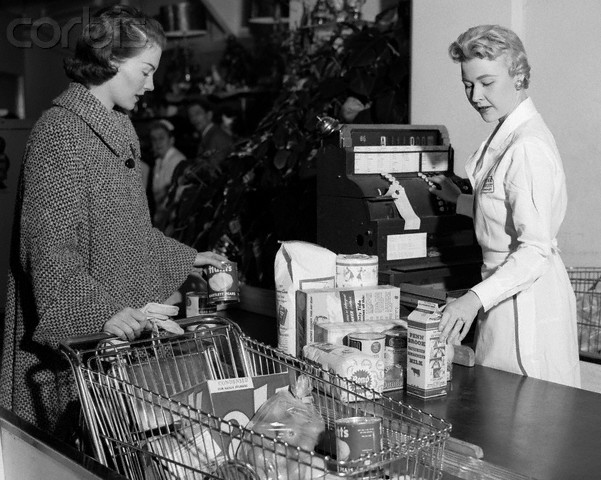 It's too Bad Things are so Tough Nowadays. Married Women are Having to Work to Make Ends Meet. 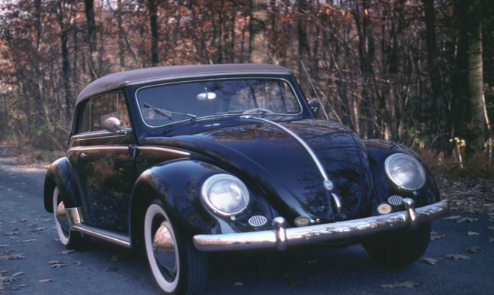 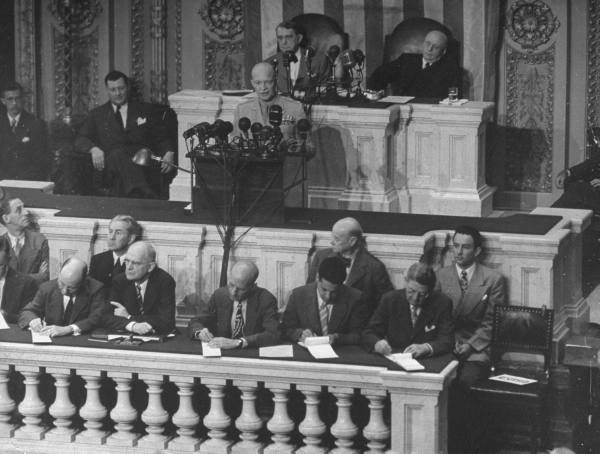 Thank goodness I won't live to see the day when the Government takes half our income in taxes. 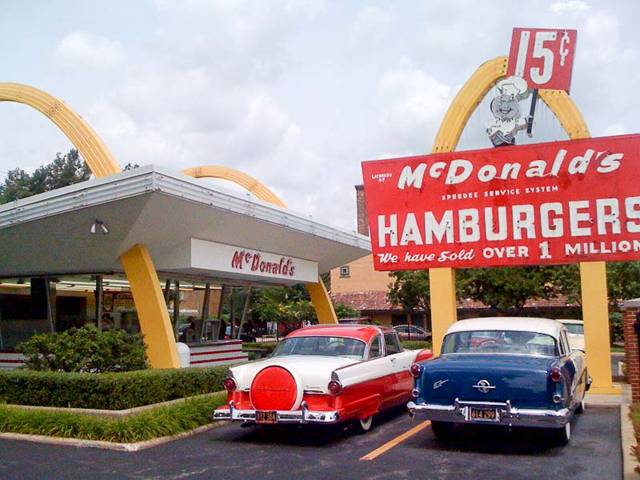 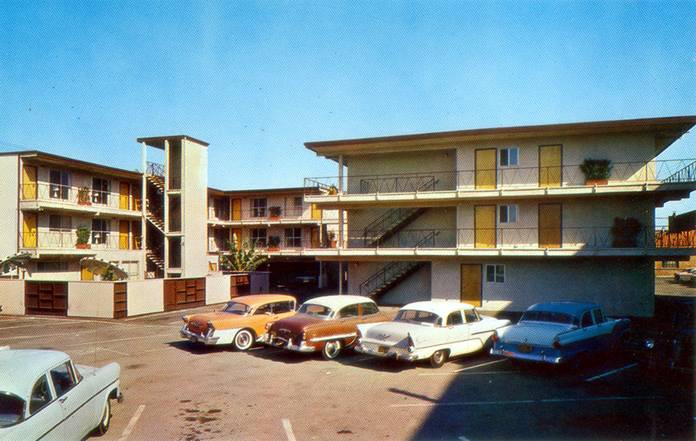 There is no Sense Going on Short Trips Anymore for a Weekend. 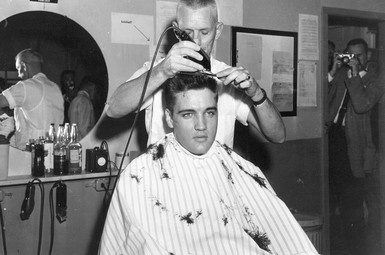 If They Think I'll Pay 30 Cents for a Haircut, Forget It !

An essay of personal and rare celebrity photographs captured during unique and surprising moments of their lives. From politicians to movie stars; from artists and painters to philosophers and world spiritual leaders, our tour of "Memory Lane" showcases a unique view of the world of celebrities crossing paths during the 20th century and beyond.

History in Color - COFL Photography from Community of Lights on Vimeo.

The art of giving life and color to old pictures is amazing. This video presents the original work of famous photographers who captured moment in world history throught (1980's through 1960's) and most went through the colonization art process. Many depict situations of war and difficult times but always with the spirit of enlightening. Enjoy the ride.

History in Color - The Process of Colorization