In addition, the traditional five senses are enumerated as the "Five Material Faculties" in Buddhist literature and they appear in allegorical representation as early as in the Katha Upanishad (roughly 6th century BC), as five horses drawing the "chariot" of the body , guided by the mind as "chariot driver". 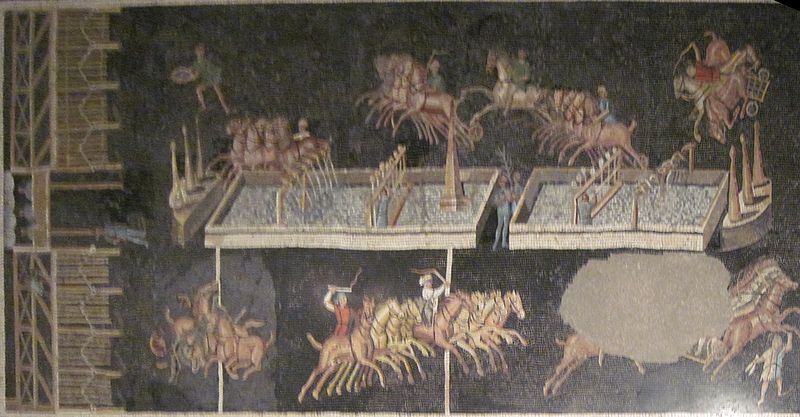 Mosaic From Lyon Illustrating a Chariot Race With the Four Factions: Blue, Green, Red and White

Human beings have a multitude of senses in addition to the traditionally recognized five senses. Other senses include temperature, kinesthetic sense (providing brain with information on the relative positions of the parts of the body), pain, balance and acceleration. What constitutes a sense is a matter of some debate, leading to difficulties in defining what exactly a sense is.  Animals also have receptors to sense the world around them, with degrees of capability varying greatly between species. Humans have a comparatively weak sense of smell while other species may lack one or more of the traditional five senses. Other species may also intake and interpret senses in very different ways. Some species of animals are able to sense the world in a way that humans cannot, with some species able to sense electrical and magnetic fields, and detect water pressure and currents. Some plants have sensory organs, for example the Venus fly trap, that respond to vibration, light, water, scents, or other specific chemicals. Some plants sense the location of other plants and attack and eat part of them.

The sixth sense has been commonly known as "Extra Sensory Perception (ESP)" and in physiology as "Equilibrioception (sense of balance)", the commonly accepted sixth physiological sense. The hit movie titled "The Sixth Sense," a 1999 American drama film written and directed by M. Night Shyamalan that tells the story of Cole Sear (Haley Joel Osment), a troubled, isolated boy who is able to see and talk to the dead, and an equally troubled child psychologist Malcom Crowe (Bruce Willis) who tries to help him.  Malcom Crowe is visited by a very unhappy ex-patient the same night that he receives an award for his work. After this encounter, Crowe takes on the task of curing a young boy with the same ills as the ex-patient. This boy "sees dead people". Crowe spends a lot of time with the boy (Cole) much to the dismay of his wife. Cole's mom is at her wit's end with what to do about her son's increasing problems. Crowe is the boy's only hope. The film established Shyamalan as a writer and director, and introduced the cinema public to his traits, most notably his affinity for surprise endings. "The Sixth Sense" was nominated for six Academy Awards, including best picture.

Although there are definitely many more senses than five, and there are several theories of what to call the seventh sense, for the sake of discussion and further reflection,  Community of Lights is defining "The Seventh Sense" as the result of combining the Sixth Sense (Extra Sensory Perception) with the Common Sense (defined as beliefs or propositions that most people consider prudent and of sound judgment). However the Seventh Sense has been defined and perceived in different ways by different individuals representing different disciplines, and two books have been written of the same title: 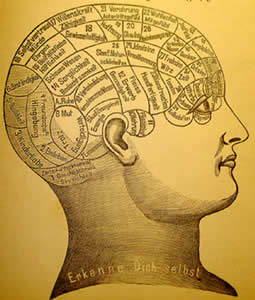 This, put simply, is the brain's knowledge of the relative positions of the body's parts.  The author provides a Proprioception test to visualize this sense, as follows: Close your eyes and extend your hand in a random direction. Now identify in your mind its exact position and open your eyes. Note that your brain was well aware of your hand's position, even though none of the "classic" five senses were currently detecting it. This is Proprioception. If you want another example of this sense, try driving erratically enough to attract official attention. The familiar walk-the-line and finger-to-nose sobriety tests that you will be subjected to are yet more examples of what your body can do- or at least should be able to do- thanks to proprioception. The loss of this ability is known by several names. Proprioception Deficit Disorder, Sacks' Syndrome, and Descartes' Disease are all titles for the same illness, which is a complete and total failure of the body's knowledge of itself. Since it is a rare disorder, it is difficult to say what the premonitory symptoms are. However, there have been reports that the first symptoms are extremely vivid dreams of lost motor function or physical control. These are followed by an increasing lack of coordination, culminating in full-blown proprioceptive failure. At this point, the human mind is completely unaware of its own body. Sufferers report a "disembodied" feeling, as if the mind and body have completely separated. Your legs do not buckle because they are currently unsupervised. Your hand does not drop its load because you neglected for a moment to think, hold on to the briefcase. Your jaw does not hang slack because you weren't specifically concentrating on keeping your mouth closed. But for someone with PDD, these are exactly the type of things that happen. A rather eerie set of statistics suggests that, unlike most disorders, the more education one has the more likely one is to develop the affliction. This factor, as well as the initial dream symptoms, suggests that the disease could have psycho-physiologic roots. However, until we know for sure, this disorder represents one of the parts of the human mind that remains a mystery. It also proves with tragic clarity the old axiom: you never know what you have until you lose it. 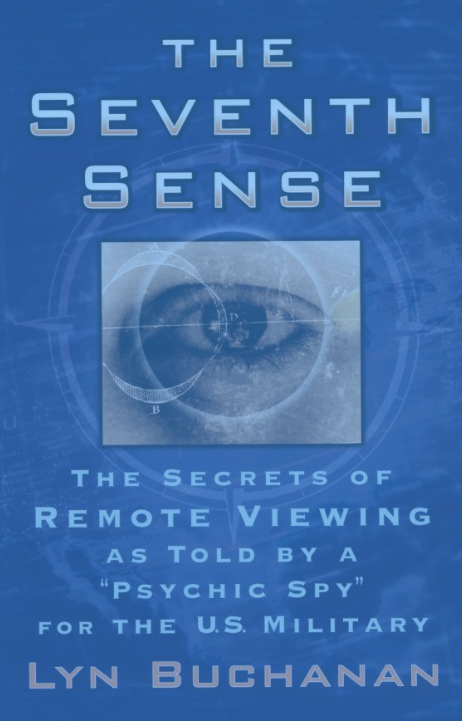 Tom Clancy meets the Psychic Friends Network in this almost plausible primer on the history, theory and practice of paranormal intelligence gathering. The author is a veteran of the Army-CIA Project STARGATE psychic espionage unit, where he specialized in a form of ESP known as "controlled remote viewing," whose practitioners can supposedly see events from a distance in time and space. His feats, he claims, included reading Saddam's mind during the Gulf War, divining the health and prospects of the American hostages in Iran, predicting the Chernobyl nuclear disaster and remotely viewing the surface of Mars; he even wonders whether he didn't have something to do with the fall of communism. Project STARGATE really did exist, and Buchanan's low-key tone, full of military jargon and acronyms, detailed protocols and much griping about army red tape, lends credibility to his account of life as a GI clairvoyant. Himself the head of a psychic training and consulting firm, he insists that remote viewing is both a "martial art" to be mastered through training and rote drill, and an "application-oriented science" for use in "police work, medical diagnostics and business," rather than the romantic and familial fortune-telling that is the bread and butter of the psychic industry. Skeptics will vigorously dispute Buchanan's claims for the efficacy of remote viewing, but true believers in search of government certification for their views will be greatly reassured by this odd and interesting book.