Advertising, in its non-commercial guise, is a powerful educational tool capable of reaching and motivating large audiences. "Advertising justifies its existence when used in the public interest—it is much too powerful a tool to use solely for commercial purposes." Attributed to Howard Gossage by David Ogilvy. 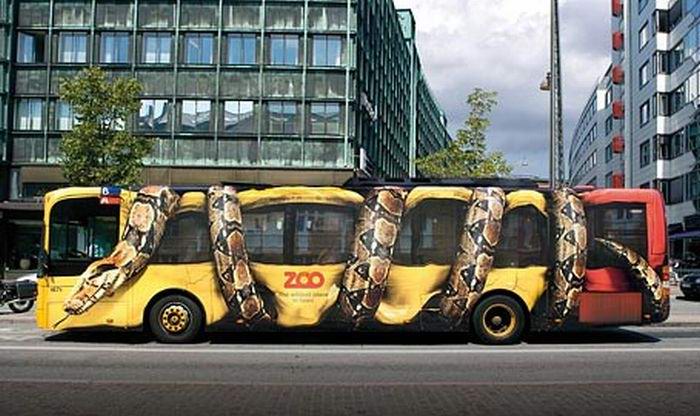 Public Service Announcements (PSA):  The advertising techniques used to promote commercial goods and services can be used to inform, educate and motivate the public about non-commercial issues. The use of Public Transportation with creative images can be an efficient way to get messages across to a wide variety of target audiences. 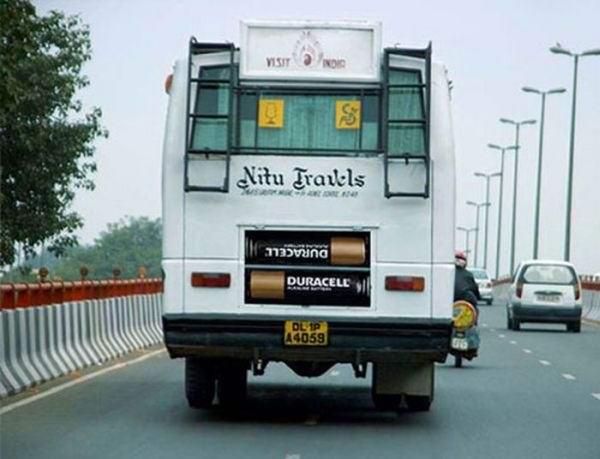 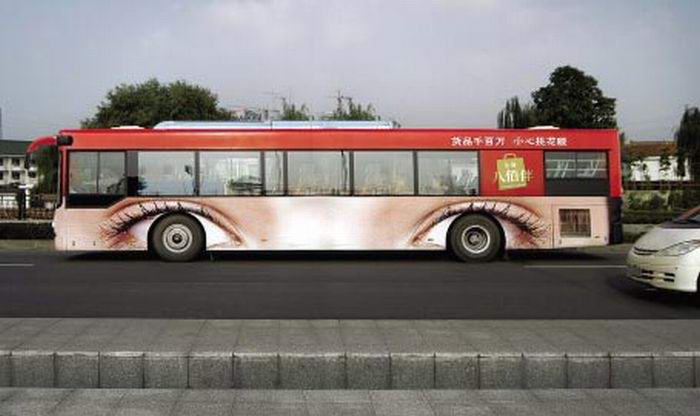 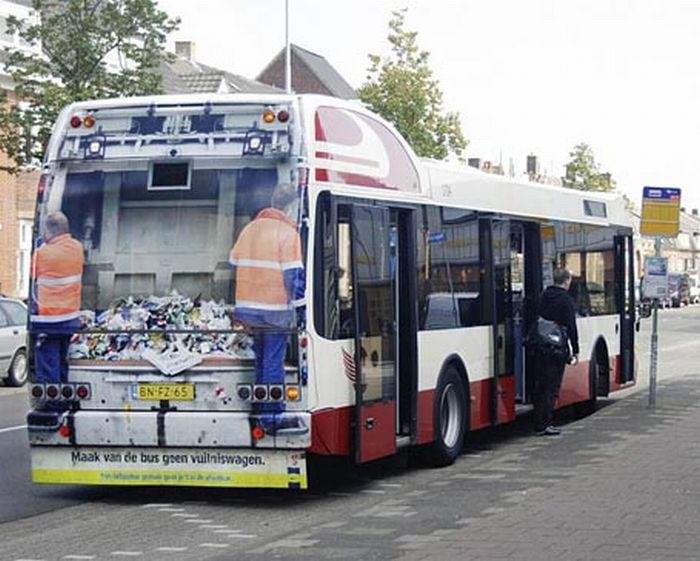 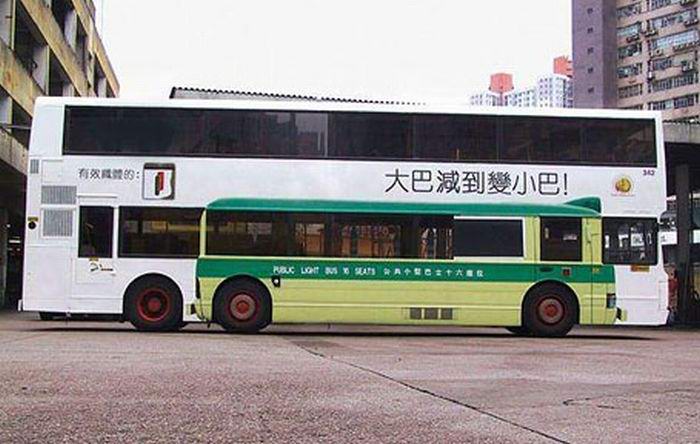 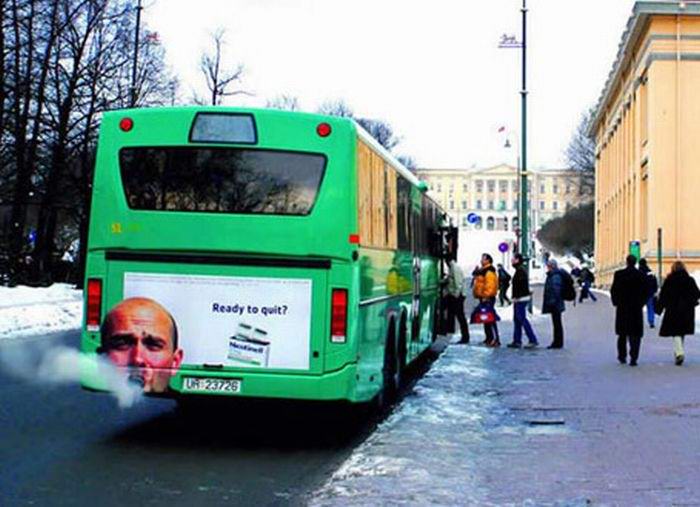 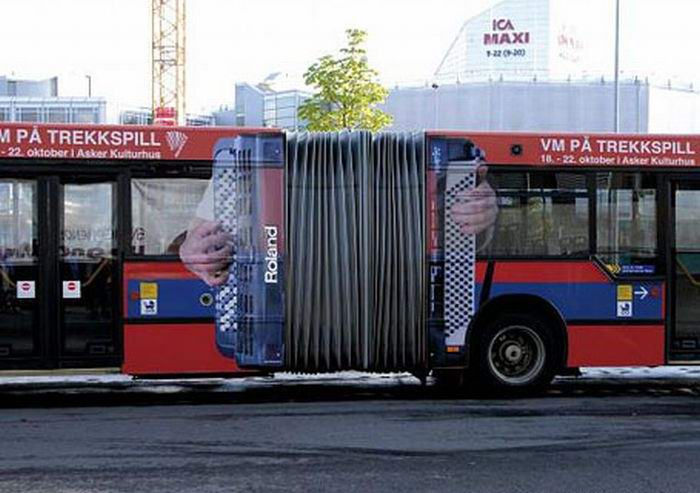 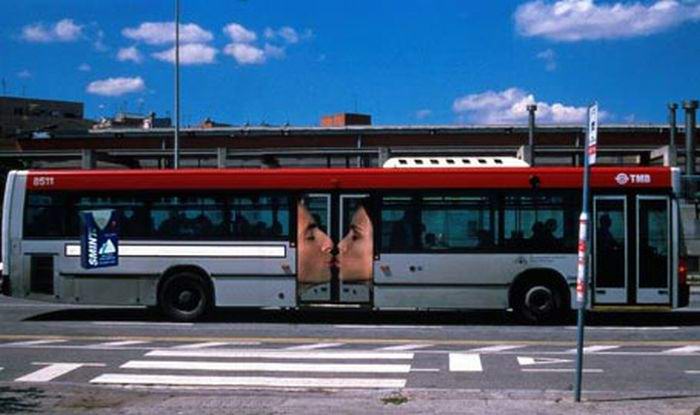 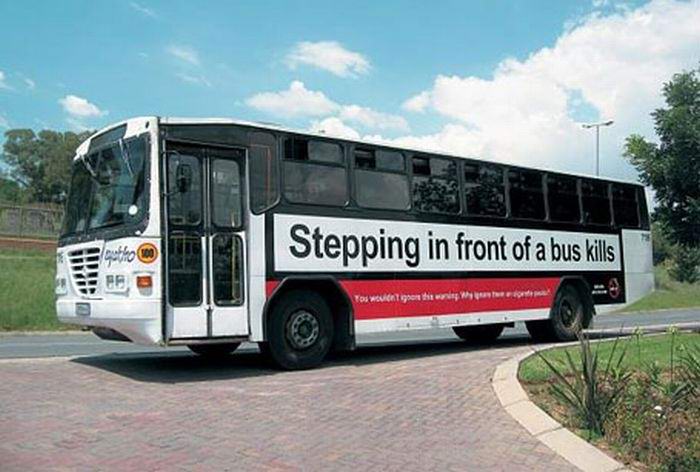 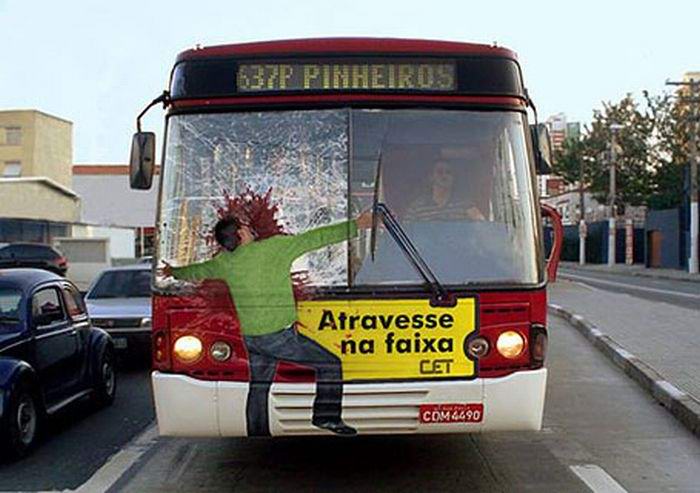 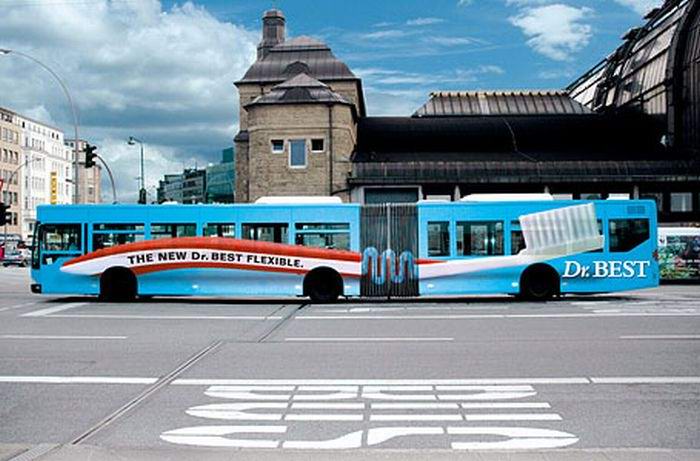 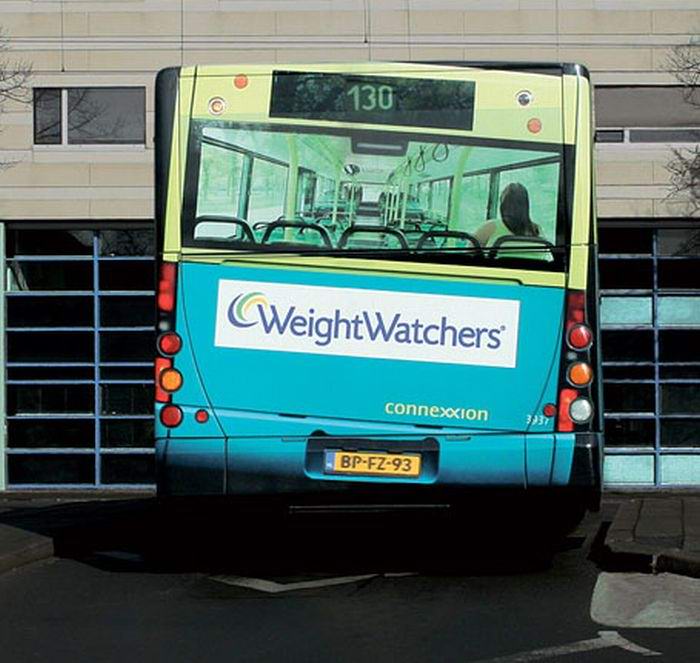 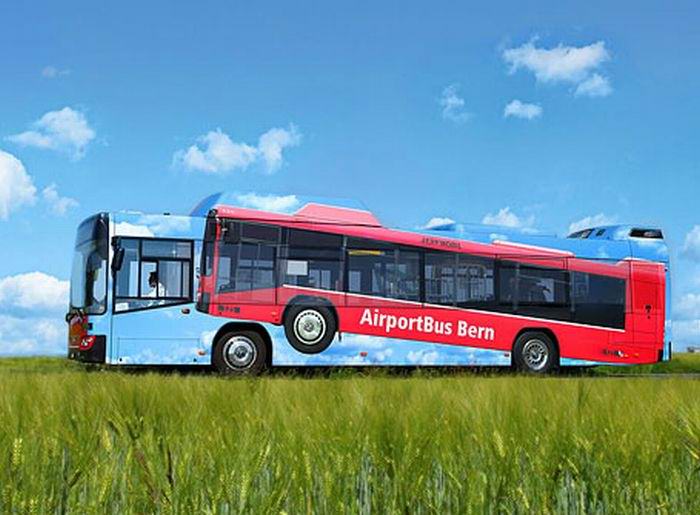 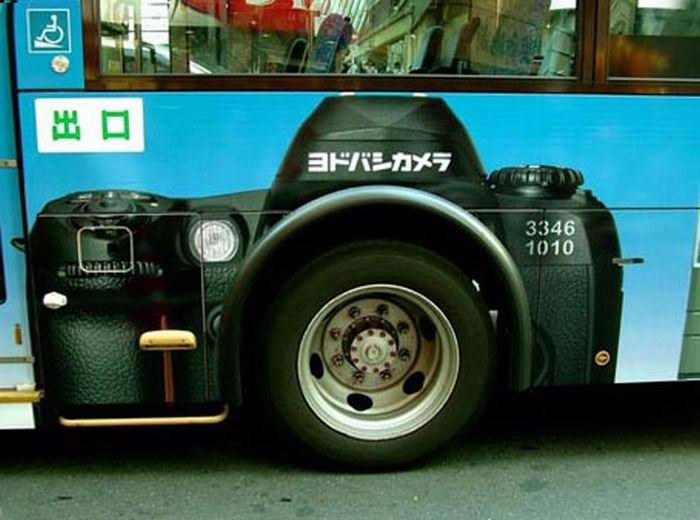 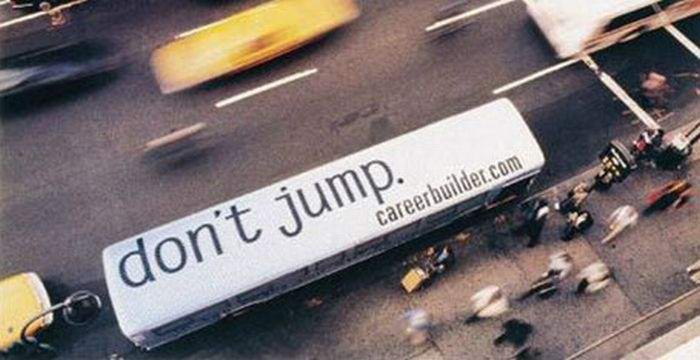 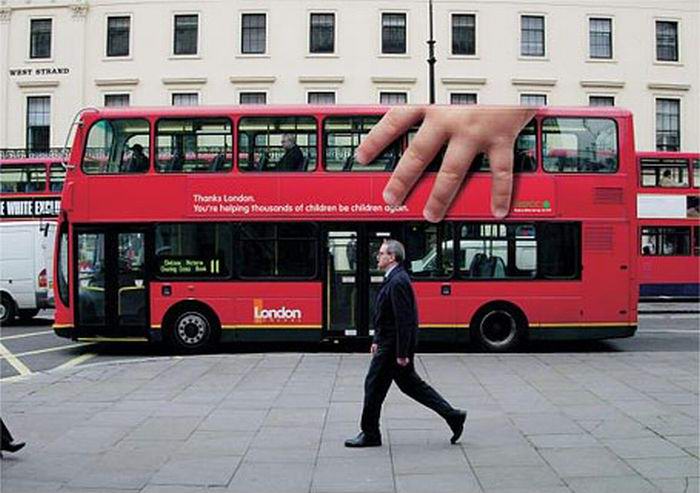 Learn More on How to Prevent a Fire

In the United States, the granting of broadcast (television and radio) licenses by the FCC is contingent upon the station devoting certain time of their broadcasting to Public Service Announcements. However, to meet this requirements, many broadcasters air the bulk of their required PSA time during the late night and/or early morning, when the smallest percentage of viewers are watching or listening, leaving more commercial slots available for high paying advertisers. PSA campaigns reached its hight during World Wars I and II under the direction of more than one government. During World War II President Roosevelt commissioned the creation of the War Advertising Council (now known as Ad Council) which is the US laregest developer of PSA campaigns on behalf of government agencies and non-profit organizations, including the longest running PSA campaig, Smokey Bear(since 1944 to Present) educating audiences in the prevention of wild fires.  At the time, accidental fires accounted for nine out of 10 forest fires and destroyed millions of acres every year.

Smokey Bear is America's Wildfire Prevention Icon: He has educated generations of Americans about their role in preventing human-caused wildfires. Created in 1944, the Smokey Bear Wildfire Prevention campaign is the longest running public service advertising campaign in U.S. History. As one of the world's most recognizable fictional characters, Smokey's image is protected by U.S. Federal Law and is administered by the USDA Forest Service, the National Association of State Foresters and the Ad Council. The campaign's original catch phrase was "Smokey Says – Care Will Prevent 9 out of 10 Forest Fires." In 1947 it was changed to "Remember... Only YOU Can Prevent Forest Fires." Most recently, in 2001, it was again modified to "Only You Can Prevent Wildfires" in response to a massive outbreak of wildfires in natural areas other than forests. The term "wildfire" applies to any unwanted, unplanned, uncontrolled outdoor fire. Despite the campaign's success over the years, wildfire prevention remains one of the most critical issues affecting our country and Smokey's message is as relevant today as it was in 1944. 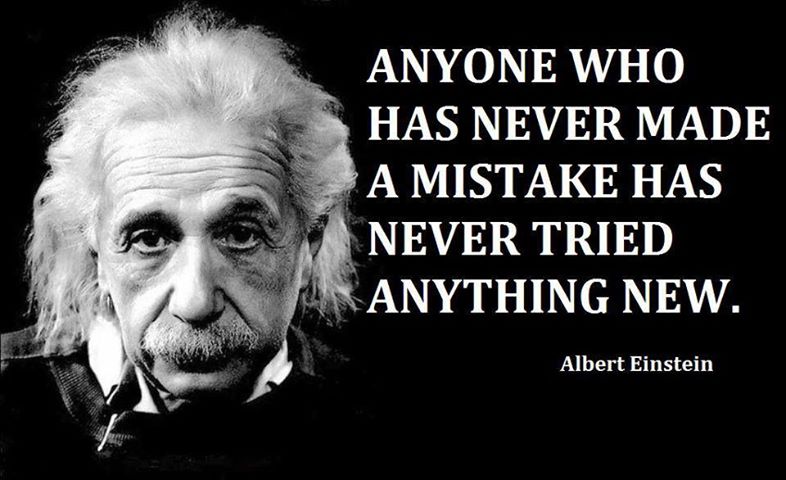 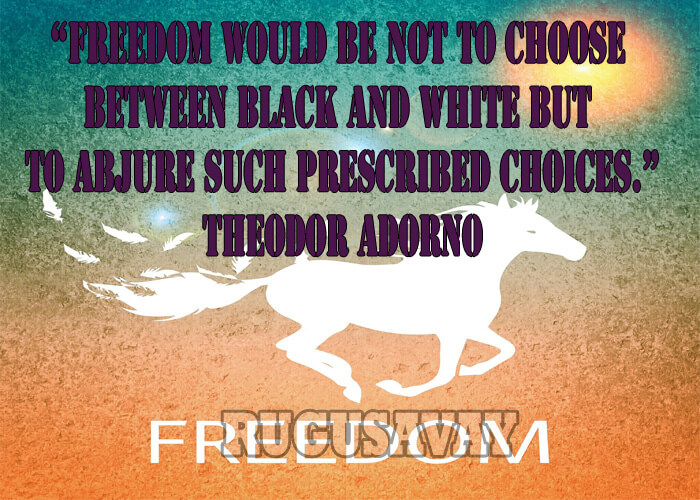 Joel Arthur Barker: Vision without action is merely a dream. Action without vision just passes the time. Vision with action can change the world! 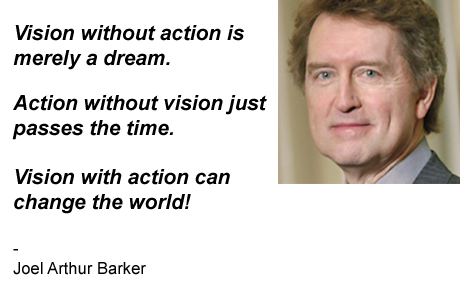 W.H. Auden: To ask the hard question is simple. 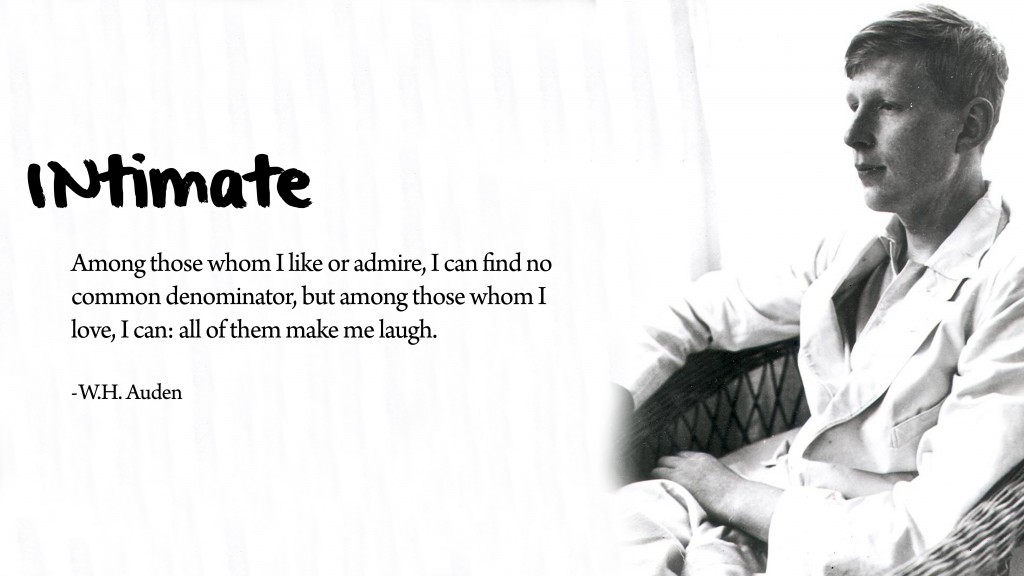 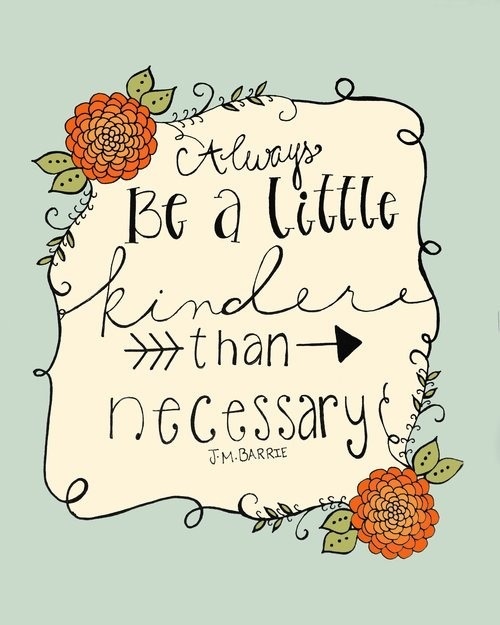