Albrecht Dürer (May 21, 1471 – April 6, 1528) was a German painter, printmaker, mathematician, engraver, and theorist from Nuremberg. His introduction of classical motifs into Northern art, through his knowledge of Italian artists and German humanists, have secured his reputation as one of the most important figures of the Northern Renaissance. This is reinforced by his theoretical treatises, which involve principles of mathematics, perspective and ideal proportions.His prints established his reputation across Europe when he was still in his twenties, and he has been conventionally regarded as the greatest artist of the Northern Renaissance ever since.

Albrecht Dürer’s in his famous engraving Melencolia I showed many weird things. Among them is a magic square, a best-known and most enigmatic, with magic constant 34. The engraving shows a disorganized jumble of scientific equipment lying unused while an intellectual sits absorbed in thought. Dürer’s magic square is located in the upper right-hand corner of the engraving. The numbers 15 and 14 appear in the middle of the bottom row, indicating the date of the engraving, 1514.

Each row, each column, and each diagonal adds up to 34; these are the traditional magic properties. But there is more magic to be found here. There are actually thirteen different ways of dividing this square into four groups of four cells, with each group of four cells adding to 34. The menu in the applet can be used to select among these. The positions in the Dürer square can be seen as a finite vector space, in which each set of four groups of four cells is a set of parallel affine planes. 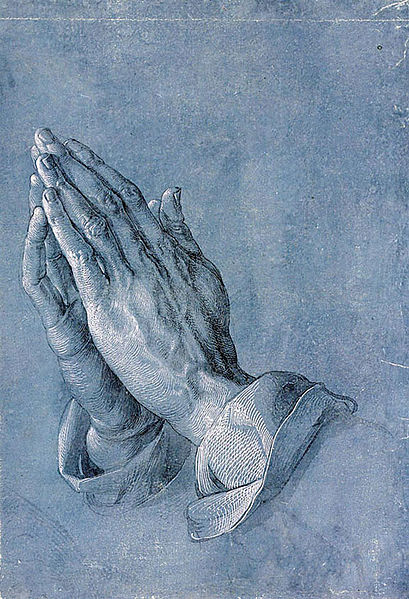 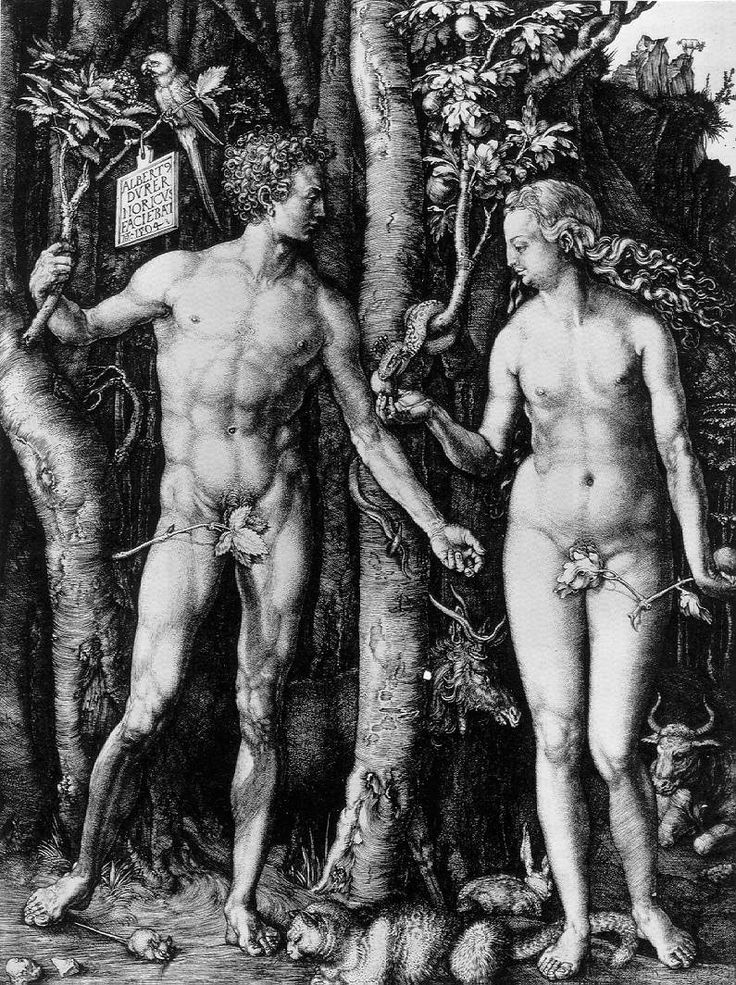 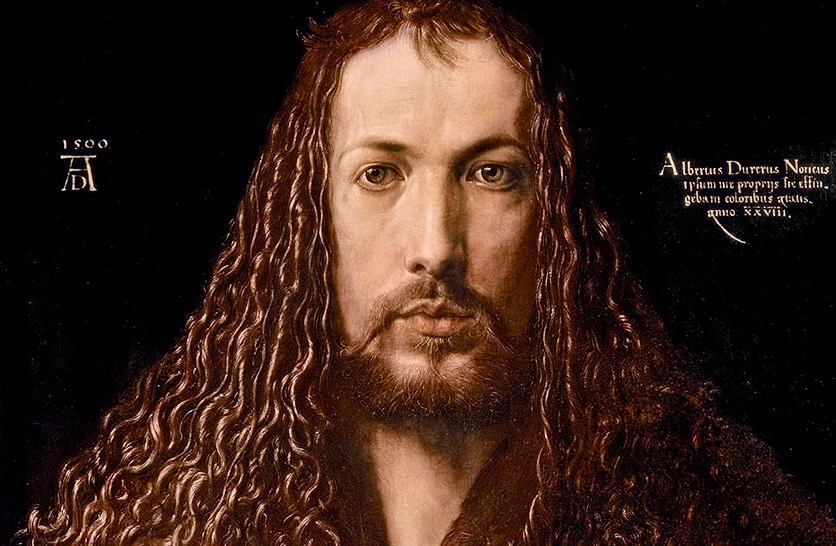 His vast body of work includes altarpieces and religious works, numerous portraits and self-portraits, and copper engravings. His woodcuts, such as the Apocalypse series (1498), retain a more Gothic flavour than the rest of his work. His well-known works include the Knight, Death, and the Devil (1513), Saint Jerome in his Study (1514) and Melencolia I (1514), which has been the subject of extensive analysis and interpretation. His watercolours mark him as one of the first European landscape artists, while his ambitious woodcuts revolutionized the potential of that medium. 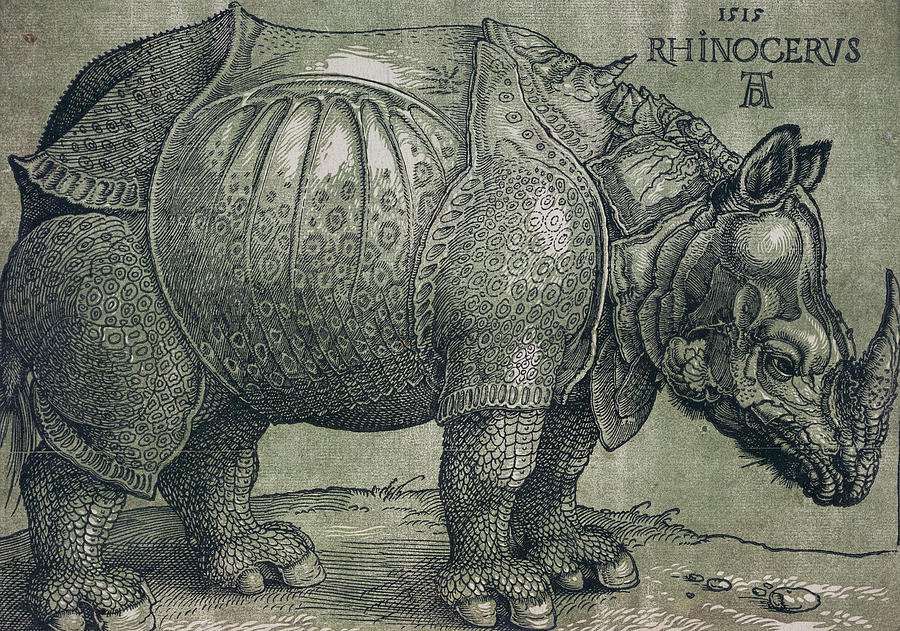