The posters were intended for display in libraries, post offices, schools, factories, and other public places. Some address home efforts for conservation of materials and rationing; others exhort workers to greater productivity and quality output; while others warn of the dangers of innocently leaking critical defense information to unsuspected enemy agents. 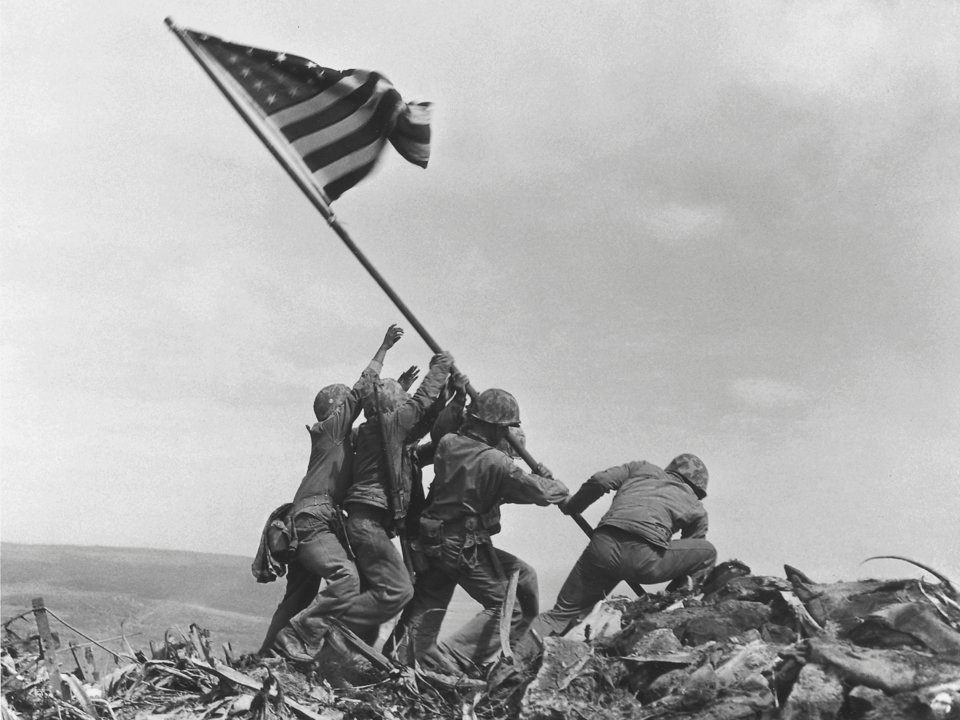 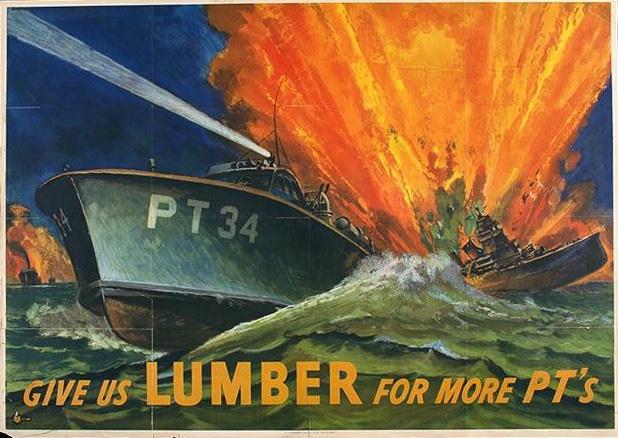 Women are encouraged to work in factories or military support positions, and instructed how to behave in these situations. Some of the posters are targeted directly at school children, including charts illustrating how specific savings amounts could outfit the equipment and supplies needed by a brave G.I. soldier. 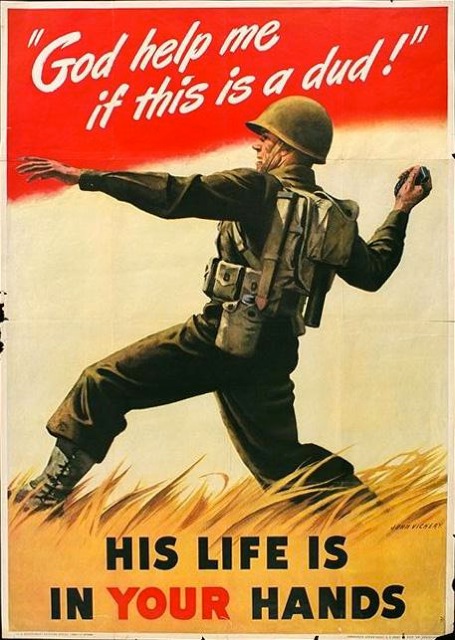 Various series address themes such as nutrition, or investment in war bonds. Some themes were repeated by several government agencies, and some mottoes or insignia appear in a variety of settings, such as the goal of investing "At least 10%" in war bonds. 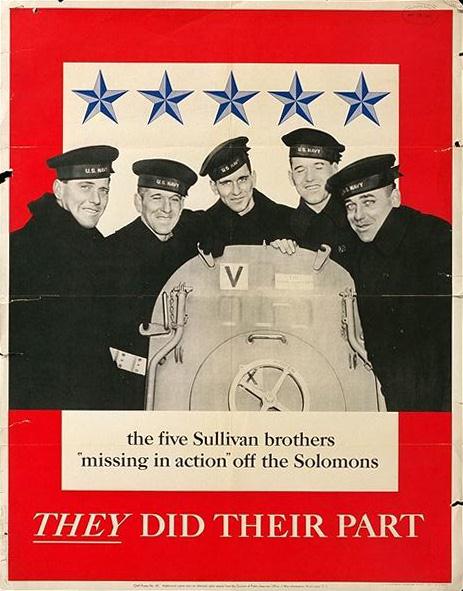 Along with the posters, several other materials have been included in this digital image collection. First of all, there are a few examples of the Army's Newsmap series from 1943, which combined poster graphics with illustrated news bulletins aimed at reinforcing troop morale. 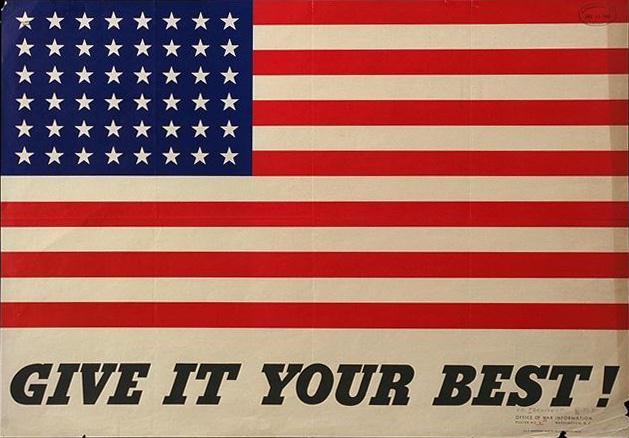 There are also several oversized pamphlets giving background information on how to display the posters and use their graphic motifs in advertising. 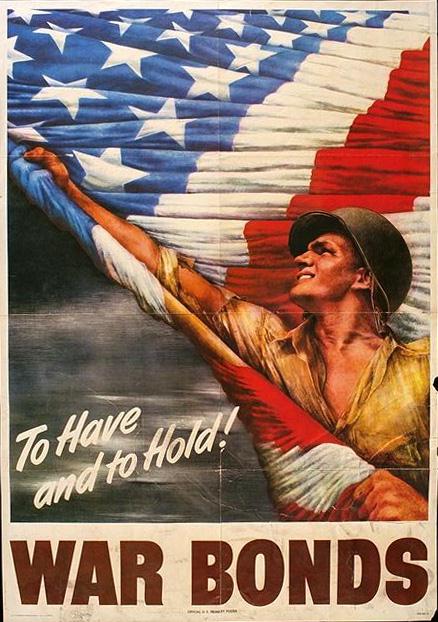 "A war message from the Treasury Department to promote the sale of U.S. defense bonds . . . through voluntary cooperative advertising".