MARIA FELIX - Remembrance from Community of Lights on Vimeo.

Among some of her most notable awards is the third prize at a Drawing Pageant organized by the UN in 1953. Her work has been exhibited widely in Mexico and the US, in important galleries like Misrachi, Salon de la Plastica Mexicana, Instituto Cultural Mexicano (San Antonio TX), and the Museo de Arte Contemporaneo in Mexico City.

She made three murals during her life. One at the Cineteca Nacional that was lost during a fire, another one at the Bosque de Chapultepec that has also since disappeared, and the last one at the Mexican Senate which is the only one standing today. 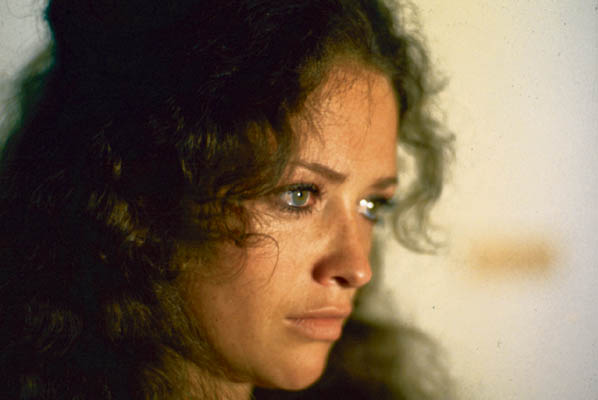 Her major collector is billionaire Jorge Hank Rhon, a Mexican businessman and politician, owner of one of the major sports betting companies "Caliente" and one time Major of Tijuana from 2004-2007. 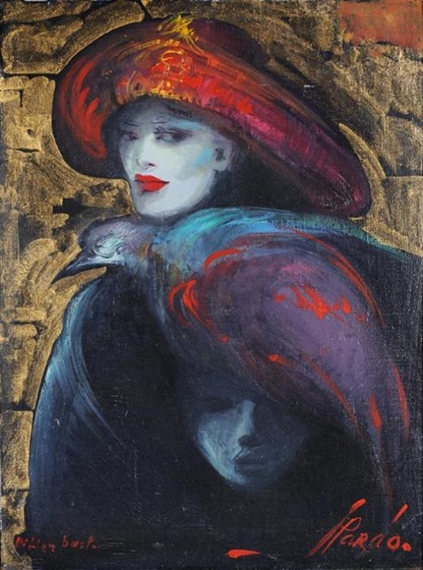 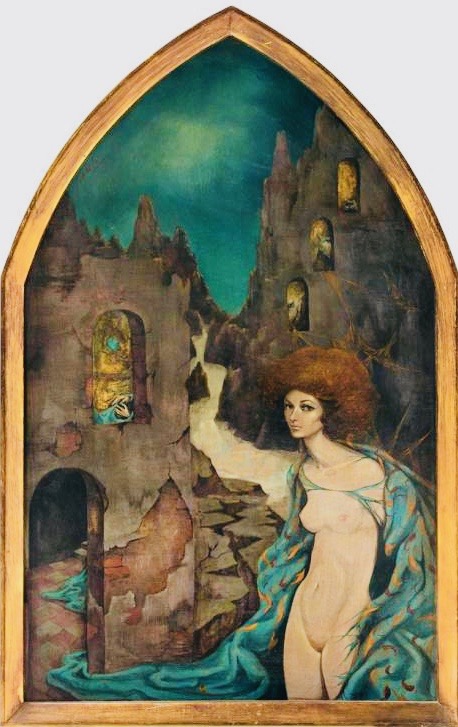 Women in Between Ruins 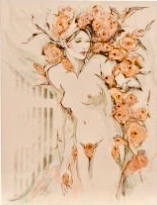 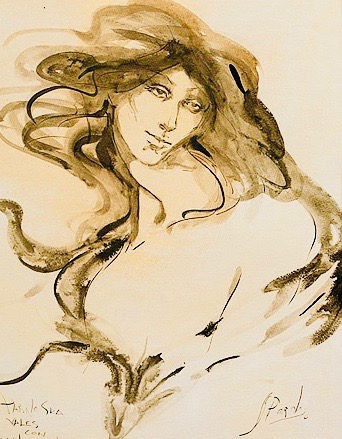 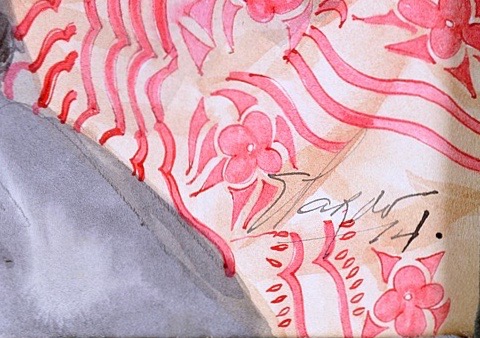 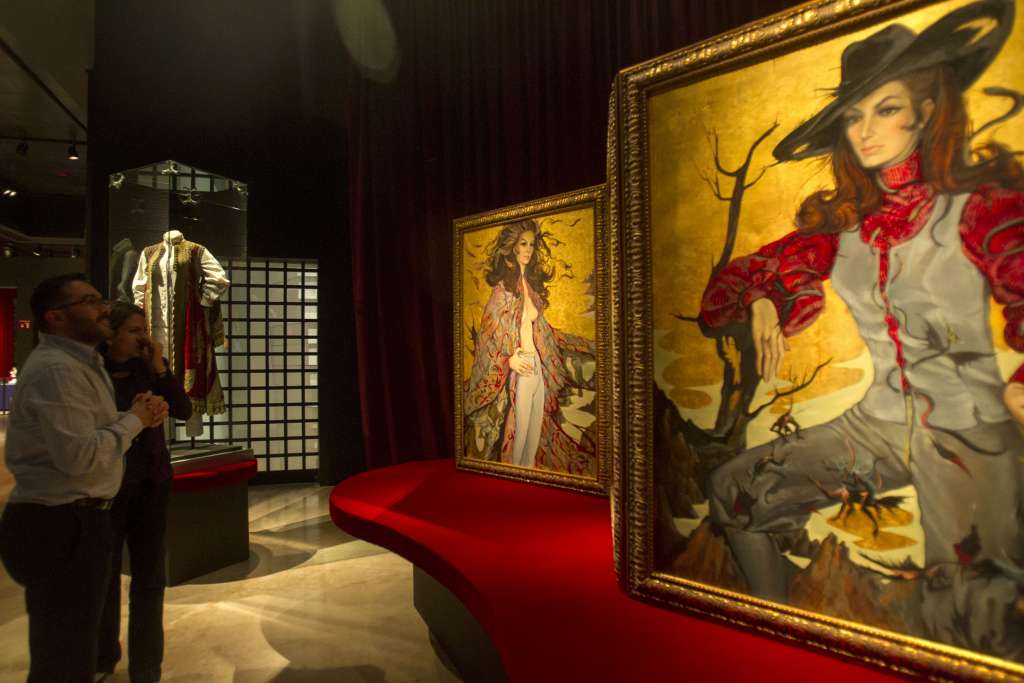 Sylvia Pardo was also recognized for her portraits of beautiful and famous woman. Diva Maria Felix commissioned Pardo to creat a triple room divider with six portrates of Maria Felix over gold leaf in the shape of large church windows. 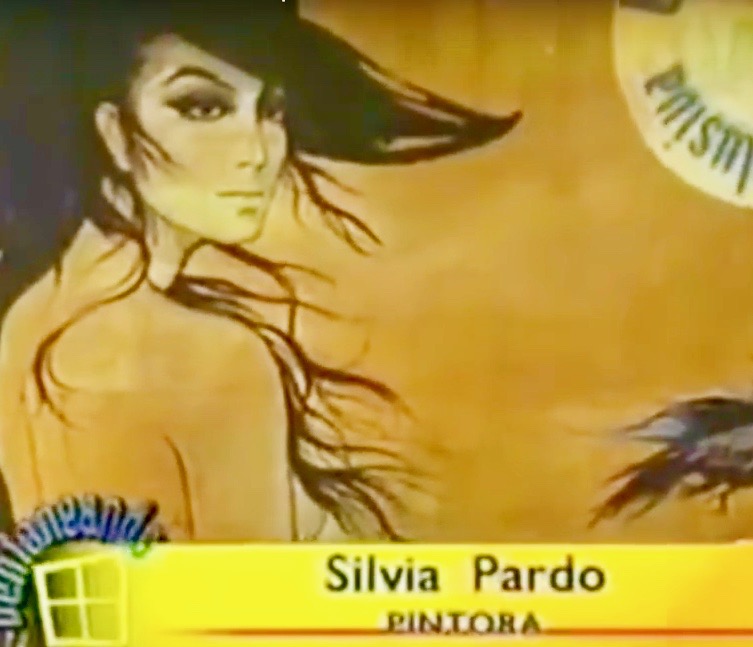 María Félix, the accomplished Mexican film actress who was known for defying stereotypes and famously turning down Hollywood roles, would have turned 104 years-old on Sunday, April 8, 2018. The Mexican star, who died in April 8,2002 at age 87, acted in more than 47 films in her lifetime and was a muse to famous artists and writers like Diego Rivera and Jean Cocteau. Reknown Mexican paintor Sylvia Pardo created a six panel series that went missing after the diva's death. The missing paintings were found and recovered in perfect condition.

They are now part of the Maria Felix Foundation. The foundation is in a traveling tour visiting different museums around the country in 2018. The first stop of the traveling exhibition: The "North-East Museum" located in Maria Felix's native Monterrey in the State of Nuevo Leon, Mexico. 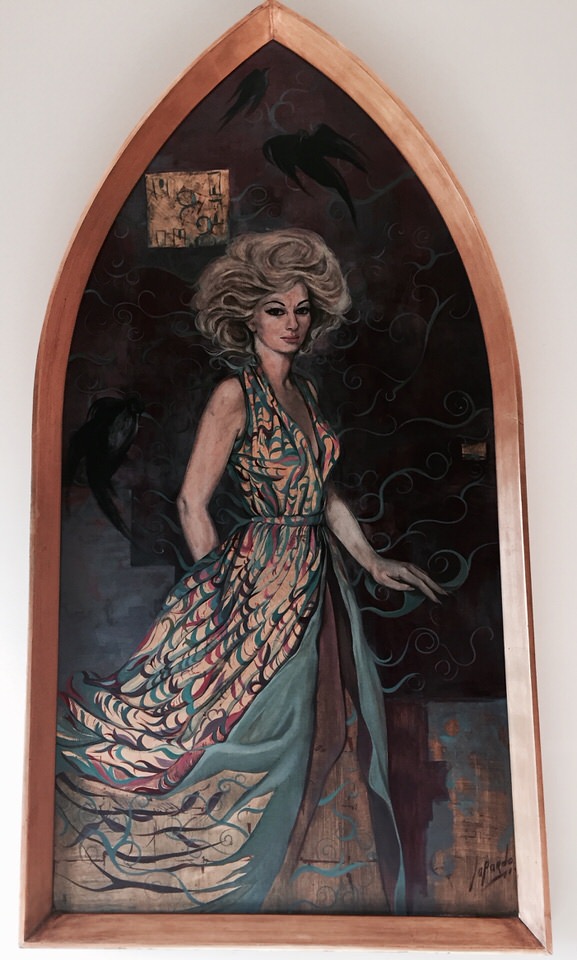 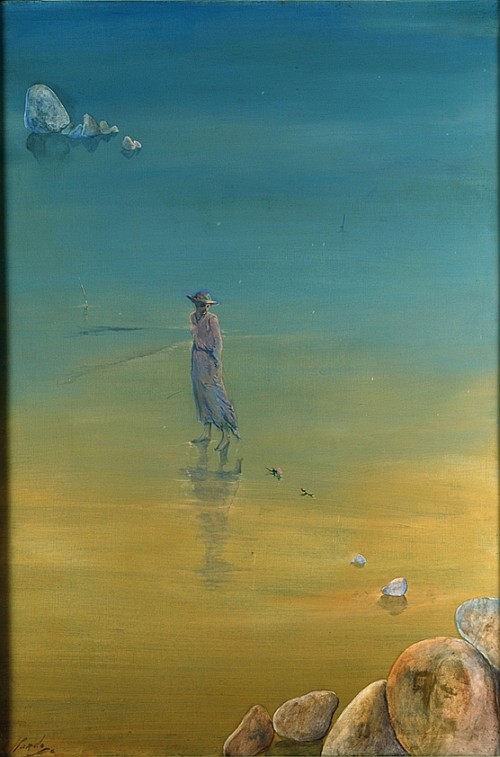 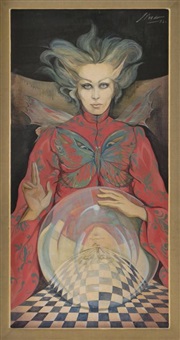 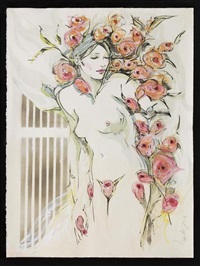