An urban legend, urban myth, urban tale, or contemporary legend, is a form of modern folklore consisting of stories of questionable authenticity and believed by their tellers to be true. As with all folklore and mythology, the designation suggests nothing about the story's truth or falsehood, but merely that it is in circulation, exhibits variation over time, and carries some significance that motivates the community in preserving and propagating it.

Despite its name, an urban legend does not necessarily originate in an urban area. Rather, the term is used to differentiate modern legend from traditional folklore in pre-industrial times. For this reason, researchers prefer the term contemporary legend. 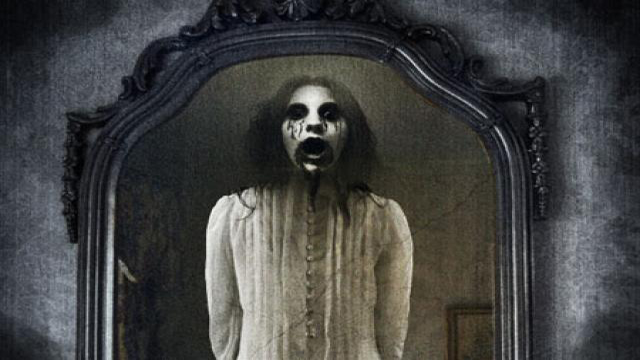 Urban legends are sometimes repeated in news stories and, in recent years, distributed by electronic means. People frequently allege that such tales happened to a “friend of a friend,” while many tales  have passed through the years with only minor changes to suit regional variations. Many urban legends or myths have been developed in college town among students, such as: 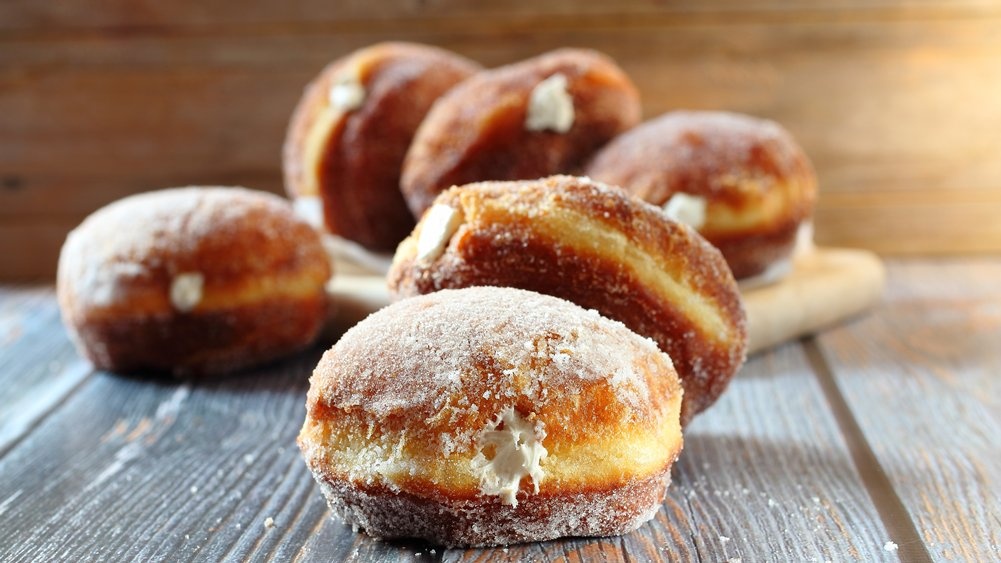 THE TALE OF THE CREAM FILLED DOUGHNUTS

A sorority house and a fraternity house where located side-by-side on a campus college. The frat house had a party and there was a  lot of drinking, rude behavior, shouted obscenities and sexual innuendo especially directed to the members of the sorority house. The women were offended and disgusted by the guys and to smooth out things the fraternity decided to send the next morning a couple of boxes of cream filled doughnuts to the sorority house with their deepest apologies. 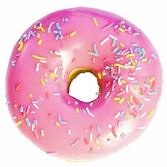 For more information on this and/or other stories, as well as to verify the veracity behind myths, legends or rumors please visit: