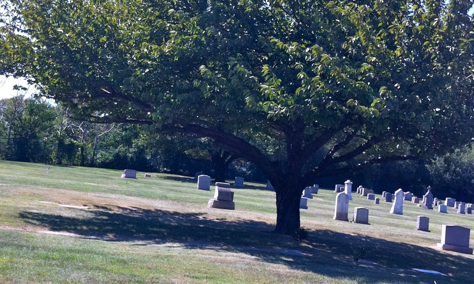 Bob came into my life on July 21, 1977 and since then we became inseparable. On April 5, 2010 my soul was cut in half leaving me 32 years of the most wonderful memories. For those memories as well as for his kindnesses and love for others, I want to thank Robert James Magnin, my beloved life partner, for giving me the most beautiful years of my life. 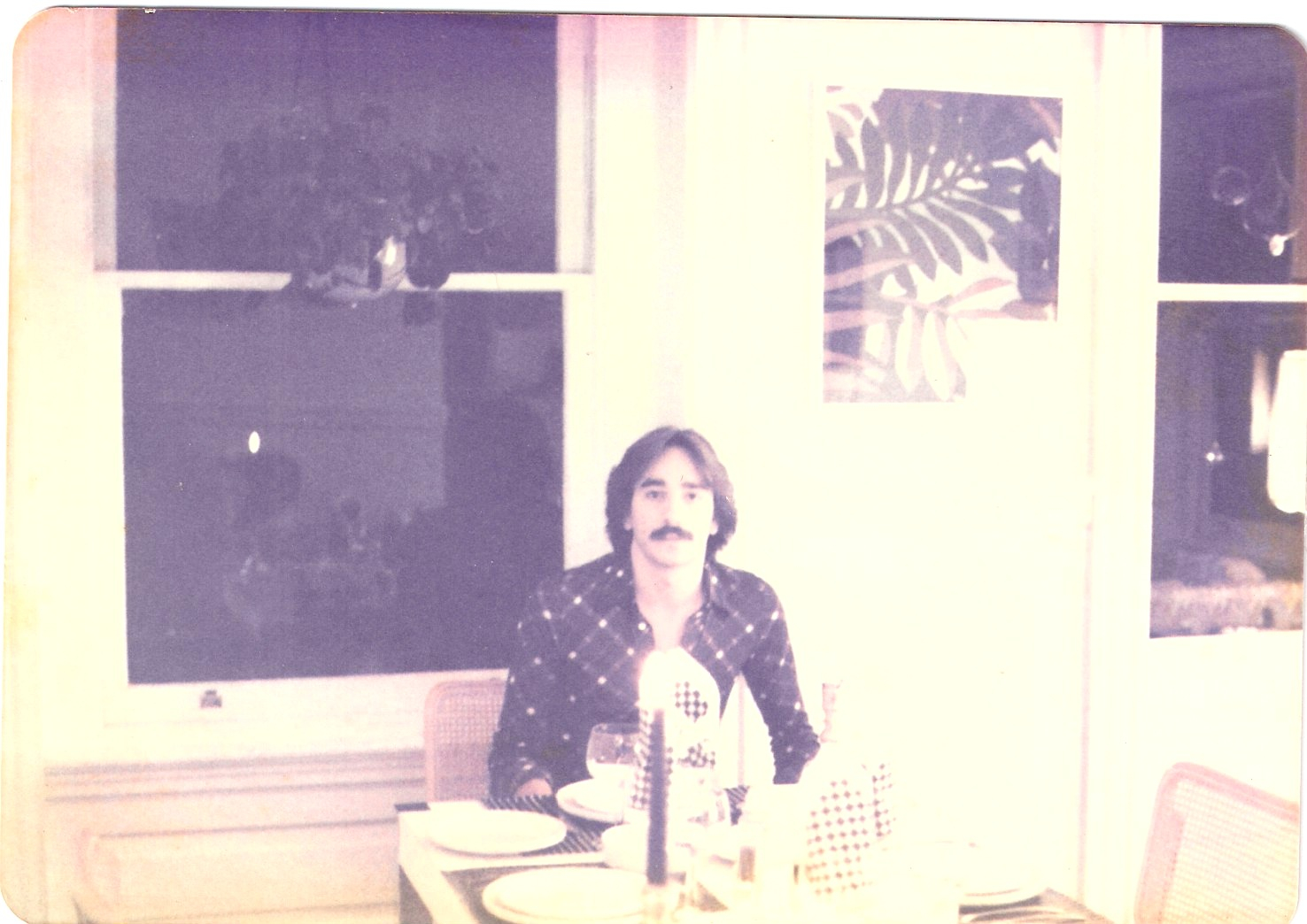 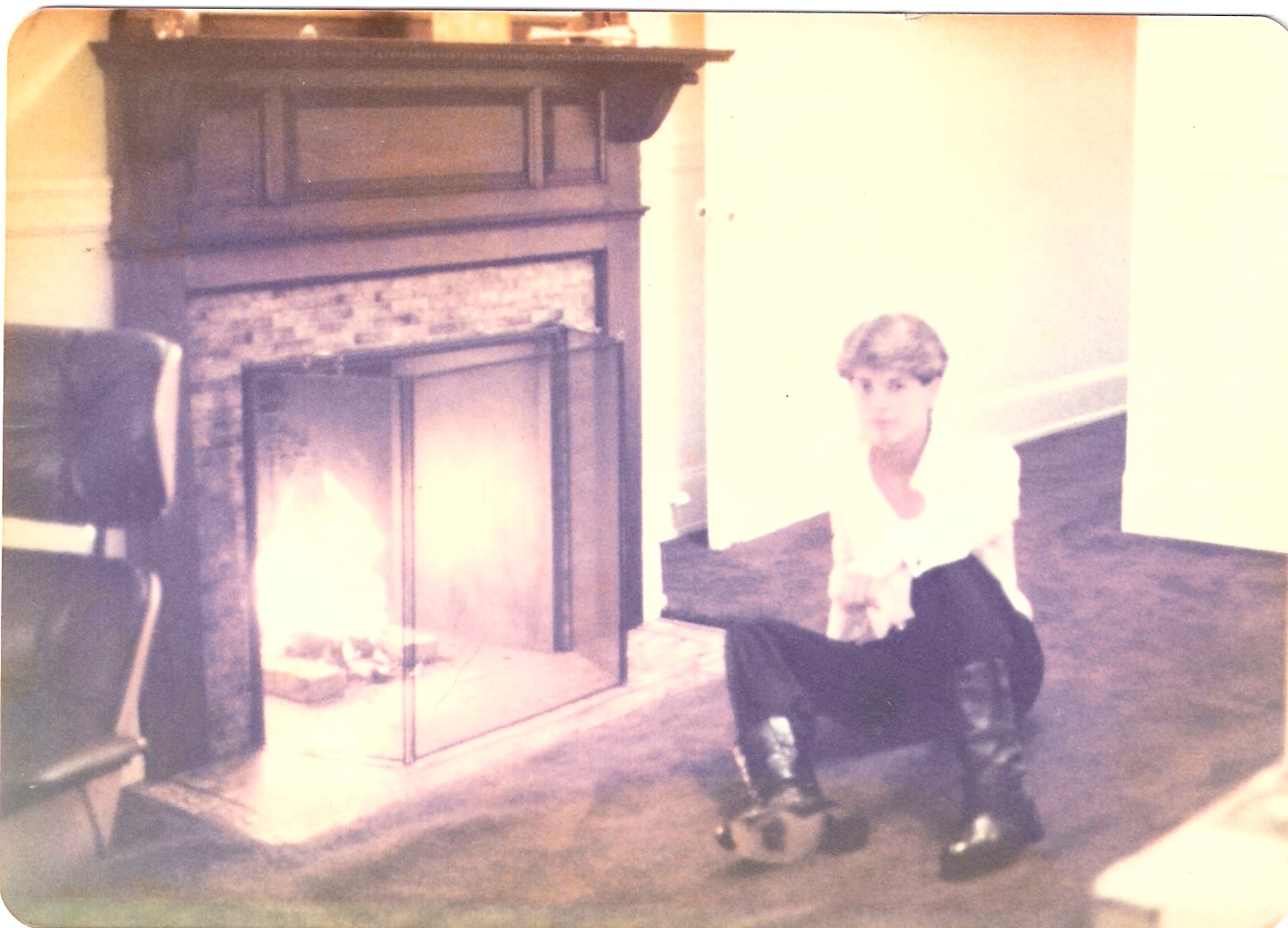 He was my teacher, he was my companion, he was my partner and he was my life. He will always be in my heart and part of my soul and I will try to continue to practice the amazing deeds and kindnesses to so many people, which was so natural for him.  Every day I find he touched another soul with his special love and kindness to others. He taught me that life is a celebration. He always had a smile and radiated happiness and love towards all. He liked to share his happiness with others and he was always concerned about the well being of all the people he loved. He would always light up a candle for those in need and that is why his Memorial Service became a:

All our friends and family who attended the service lit a candle in his memory as well as many people around the globe whose lives had been touched by Robert. My family and friends in Mexico, Miami, Los Angeles, San Francisco, Pennsylvania, Argentina, Madrid, Paris and New York, among many other cities across the world had participated. We both had an unconditional love for each other, setting a high standard and serving as an inspiration for many others. The Memorial Celebration and “Festival of Lights” on his honor is just a short farewell.  He will live in my heart and my soul for the rest of my life. He has served as the inspiration in the development of this web site.  I will keep his memory alive and I will love and take care of our beautiful kitties, Valentino and Gucci, who miss their dear friend tremendously.I want to thank all of our friends and family for being part of this “Festival of Lights” 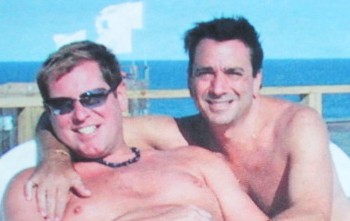 CommunityofLights.com pays special tribute to Robert Magnin who has been the inspiration of the web site. In Loving Memory to Robert James Magnin (February 6, 1961- April 5, 2011. Song "Candle on the Water" is performed by talented Dwayne Britton. The song was first released by Wald Disney Production n 1977 as a theme song for "Pete's Dragon."

This year marks the 5th anniversary since my beloved Robert Magnin passed away at the age of 49 years. We were together for 32 wonderful years and he will always be in my heart. Robert Magnin has been the inspiration for the creation of:

To celebrate our 30th anniversary we took a fabulous cruise at the end of August 2007. We flew from Miami to Athens where we stayed for a few days. We spend the weekend in the beautiful island of Santorini in Greece and returned to Athens where we boarded the cruise ship. We sailed around the greek islands with stops at Mykonos and Rhodes followed by Kusadasi in Turkey where we visited the Roman ancient wonder City of Ephesus. We then stopped for the day at Istanbul. On our way to Venice we stopped in the Island of Corfu, Greece followed by Split in Croatia and ending with a magnificent sunrise entrance to the beautiful Venice ,Italy where the cruise ended. Before heading back to Miami we spent a few days in Florence. This short video shows more of the dance parties that we had on the ship than the tours we had during the travesty. In Loving Memory of My Life Partner Robert James Magnin (February 6, 1961-April 5, 2010). He will be always loved and remembered by his soulmate Mauricio Gerson.