Jeff Bezos Successfully Travel to Space and Purchases a Super-Yacht

Jeff Bezos followed up his 11-minute flight to the edge of space with an extended press appearance in which he announced the gift of $100 million each to CNN political contributor Van Jones and chef Jose Andres. “They can give all to their own charity or they can share their wealth. It’s all up to them,” Bezos said. “Sometimes dreams come true,” Jones said, adding that “the headlines around the world should be, anything is possible if you believe.” Andres, who started a non profit to feed those affected by natural disasters, said, “This award itself cannot feed the world on its own, but this is the start of a new chapter for us.” Anderson Cooper, who has been anchoring CNN’s coverage of the flight of the Blue Origin spacecraft, said “quite a surprise. Obviously none of us knew anything about it.” 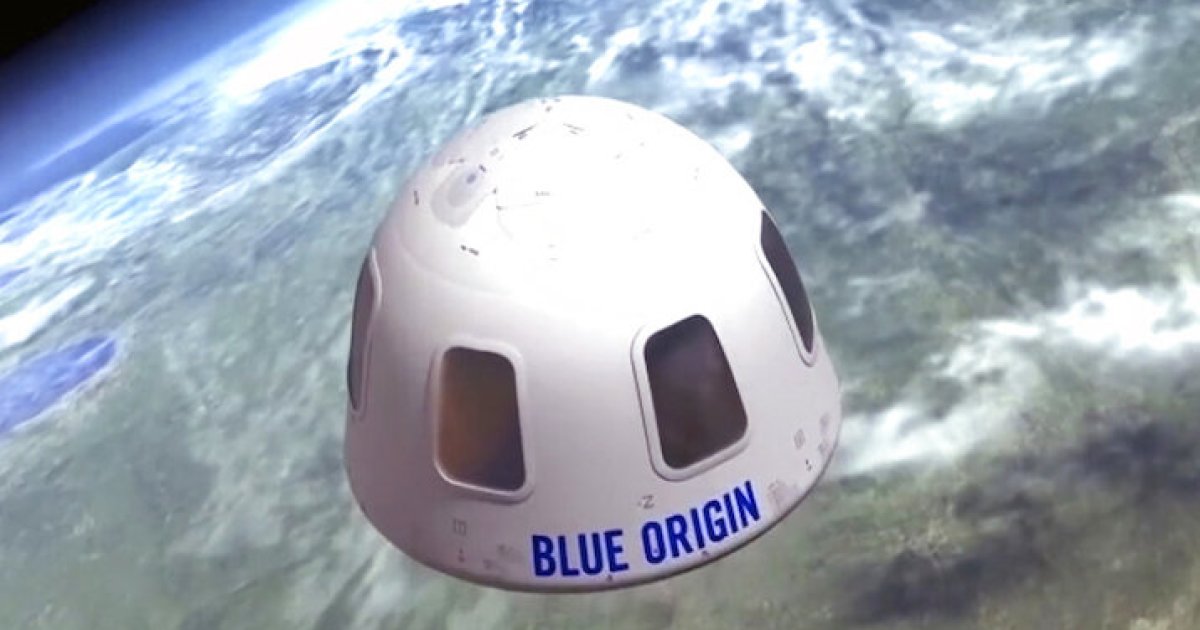 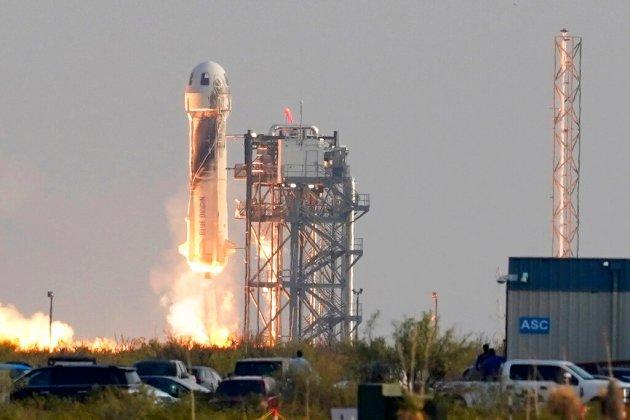 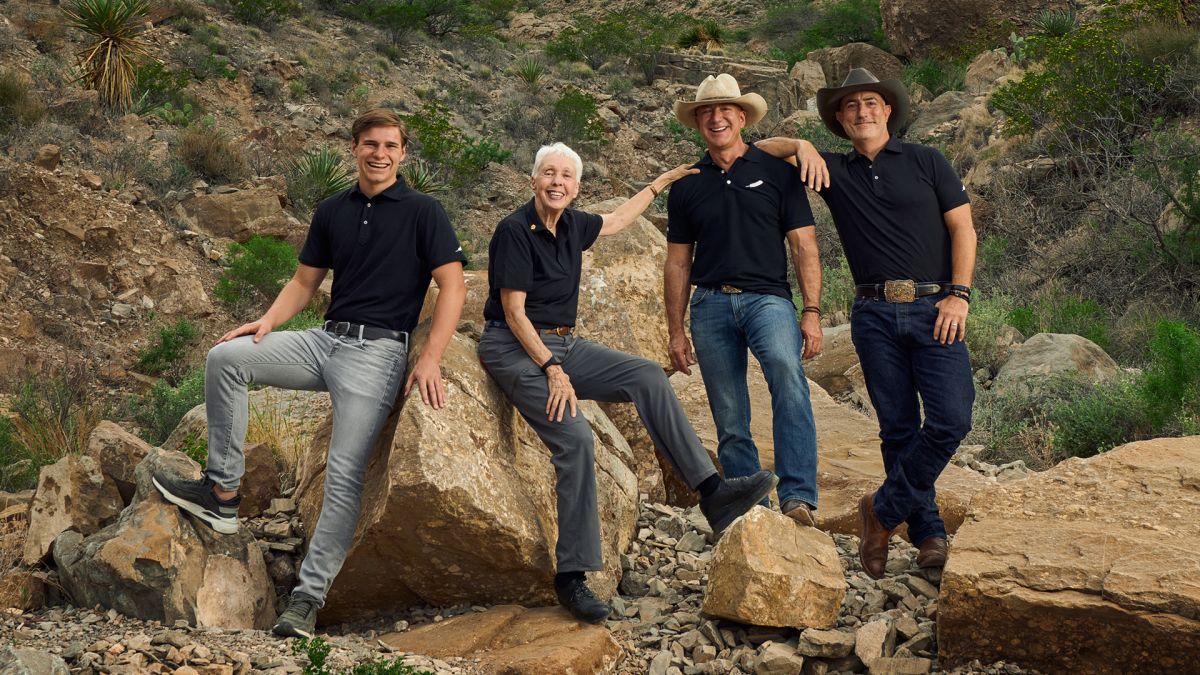 Jeff Bezos has purchased a brand new super-yacht with an eye-watering price tag of $400 million. Bezos’s new Flying Fox was built and designed in Norway in 2019, by no other than the well-known yacht builder Lurssen Yachts. The superyacht is the 14th largest yacht on Earth, boasting 136 meters in length. Designed by the award-winning designer Espen Oeino, the Flying Fox features a stunningly eye-catching hull, with contemporary and unique interiors to match. Flaunting a powerful engine of 12,000 horsepowers, the maximum speed it can develop is 20 knots.Built to accommodate up to 22 guests in 11 private and sumptuous cabins. The crew onboard totals to 54 people in 25 rooms. 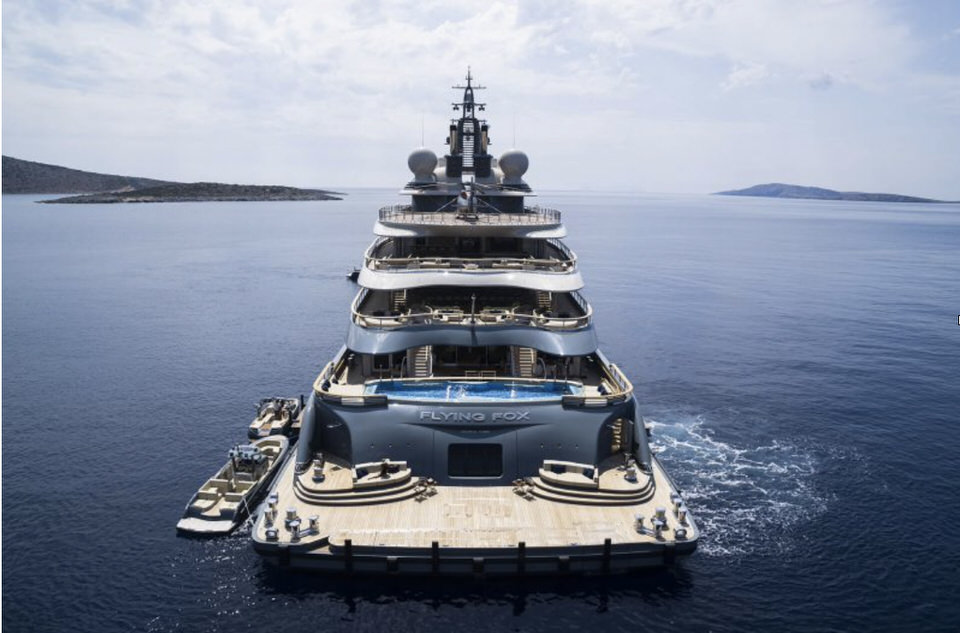 Designed by the award-winning designer Espen Oeino, the Flying Fox features a stunningly eye-catching hull, with contemporary and unique interiors to match. Flaunting a powerful engine of 12,000 horsepowers, the maximum speed it can develop is 20 knots. Built to accommodate up to 22 guests in 11 private and sumptuous cabins. The crew onboard totals to 54 people in 25 rooms. 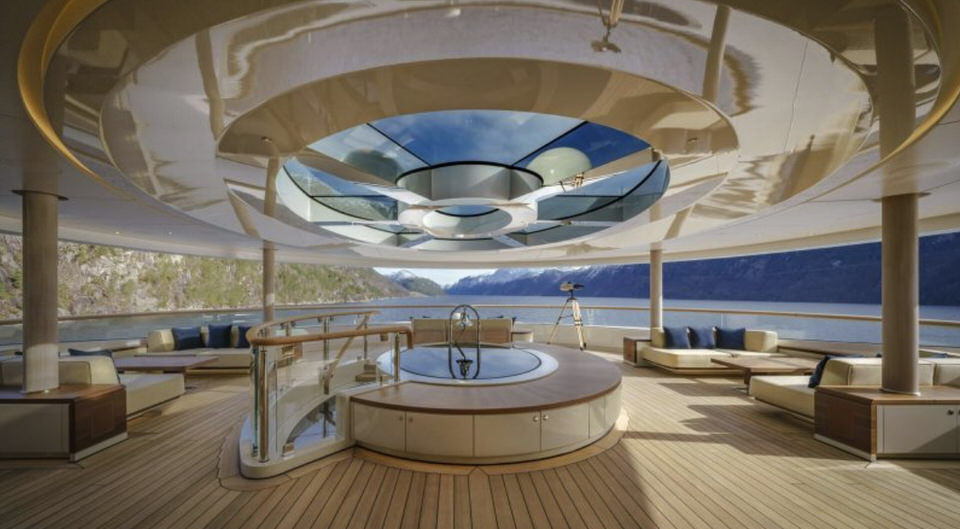 Inside the Flying Fox

It’s worth mentioning that the Flying Fox is built with a large pool area on the main deck, a cine, two helipads, a spa, a gym, a sauna, and a massage area. All these features add tremendous comfort the guests encounter allows them to forget the world day-to-day problems, fully immerse into the yacht’s luxurious environment and have a whale of a relaxing time. 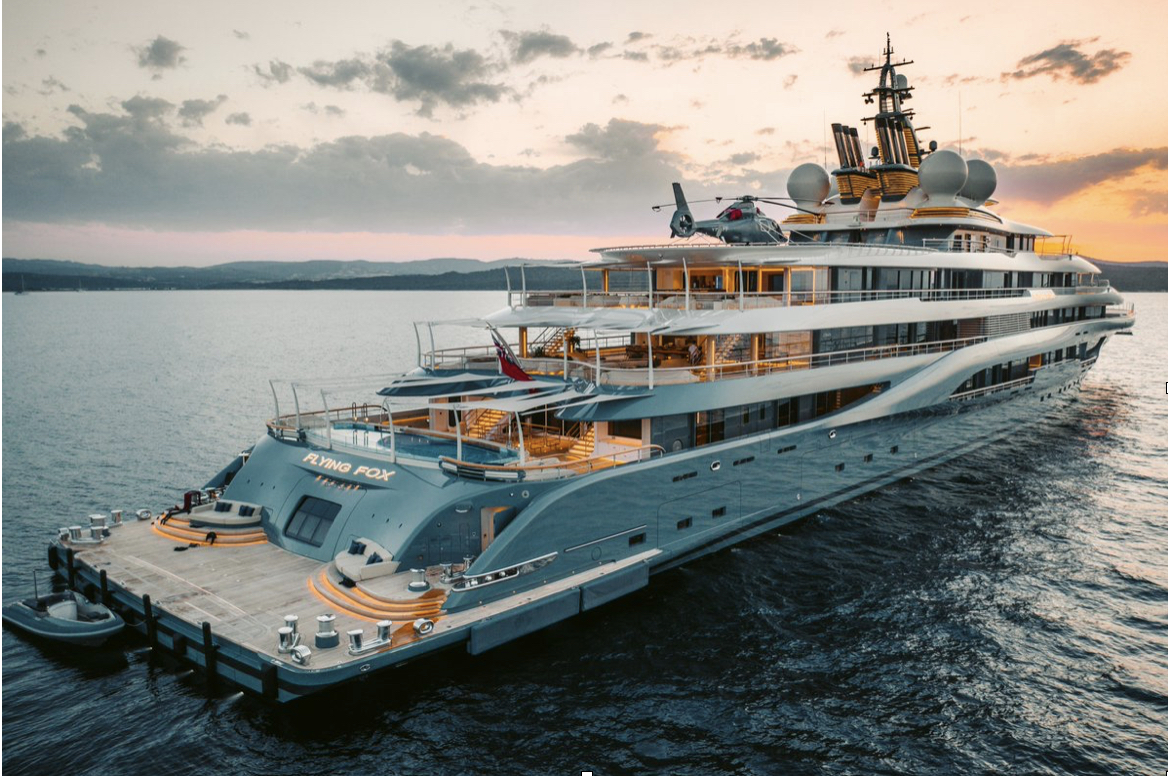 It’s a bit unexpected from Jeff Bezos buying a $400 million superyacht right from the bat after his recent divorce with his wife MacKenzie. Though a lot of people may think this is an excruciating moment in Bezos’s life, and it might actually be, he managed to show the bright side of the drama with his recent tweet. Jeff said that he doesn’t regret the 25 years he spent with MacKenzie and if he had the chance he would spend all of them all over again.  Perhaps it’s time for the richest man on the planet to take some time off with his brand new yacht and enjoy life.In the main, the Flying Fox is undoubtedly worth checking it out due to its fantastic and enormous design. It will definitely leave you with a jaw-dropping expression on your face.

Jeff Bezos has already selected a hobby for his post-CEO life: space travel. Just two weeks after he steps down as CEO of Amazon, Bezos will climb aboard a rocket made by his space exploration company Blue Origin. "If you see the earth from space, it changes you. It changes your relationship with this planet, with humanity. It's one eart."    Blue Origin's rocket is called New Shepard, and it's reusable – the idea being that reusing rockets will lower the cost of going to space and make it more accessible. The pressurized capsule has space for six passengers. There are no pilots. This will be the first time a crew will be aboard the New Shepard, in a capsule attached to the rocket.