Inventions: How to Keep Cool Without Turning on the A/C

A professor has engineered “cooling paper” to sustainably control indoor temperatures.The paper reflects heat away from rooftops and even sucks the heat out of homes and buildings.Air conditioners emit roughly 117 million tons of carbon dioxide each year in the U.S. Yi Zheng, associate professor of mechanical and industrial engineering at Northeastern University, created “cooling paper” so that a building or home could essentially keep cool on its own, with no electricity required. 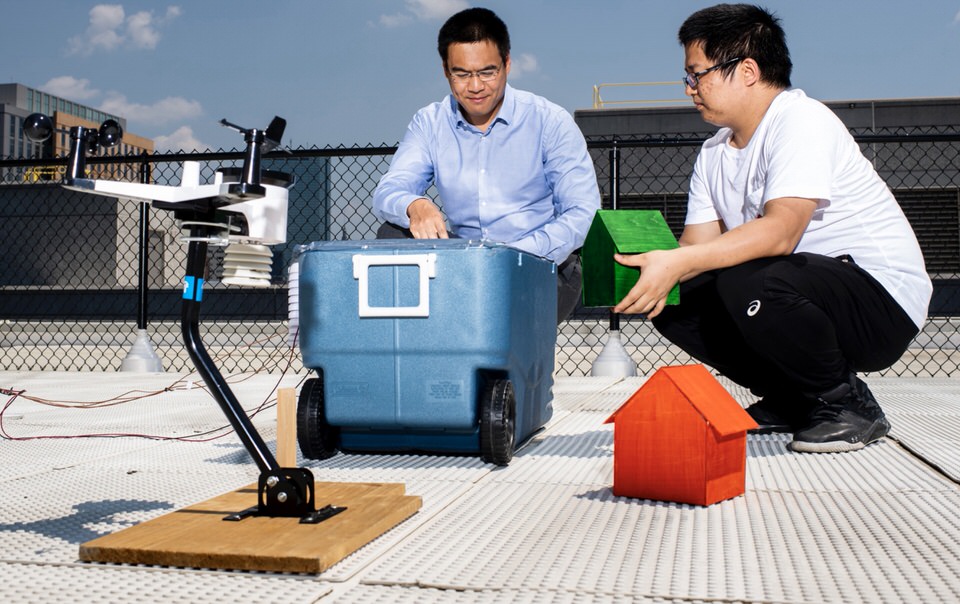 The paper can cool down a room’s temperature by as much as 10 degrees Fahrenheit — a game-changing alternative to air conditioners that require a lot of electricity and money from home owners. In the U.S. alone, where three-quarters of all homes have air conditioners, these appliances release roughly 117 million tons of carbon dioxide into the air each year. Air conditioners also use about 6 percent of all electricity produced in the U.S., and cooling down a home costs about $29 billion a year for homeowners. 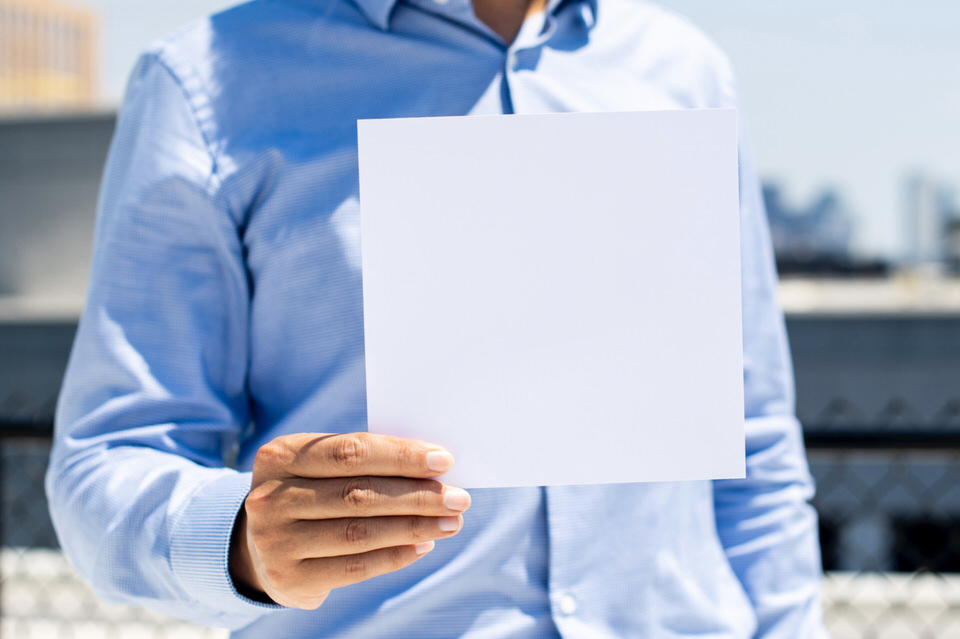 Zheng’s invention works through the “porous microstructure of the natural fibers” inside the cooling paper, which absorbs warmth and reemits it away from the building. The cooling paper itself is made out of common paper. The light-colored material is part of Zheng's studies into nanomaterials. His idea was first sparked after seeing a bucket full of printing paper. “How could we simply transform that waste material into some functional energy material, composite materials?” Zheng thought. 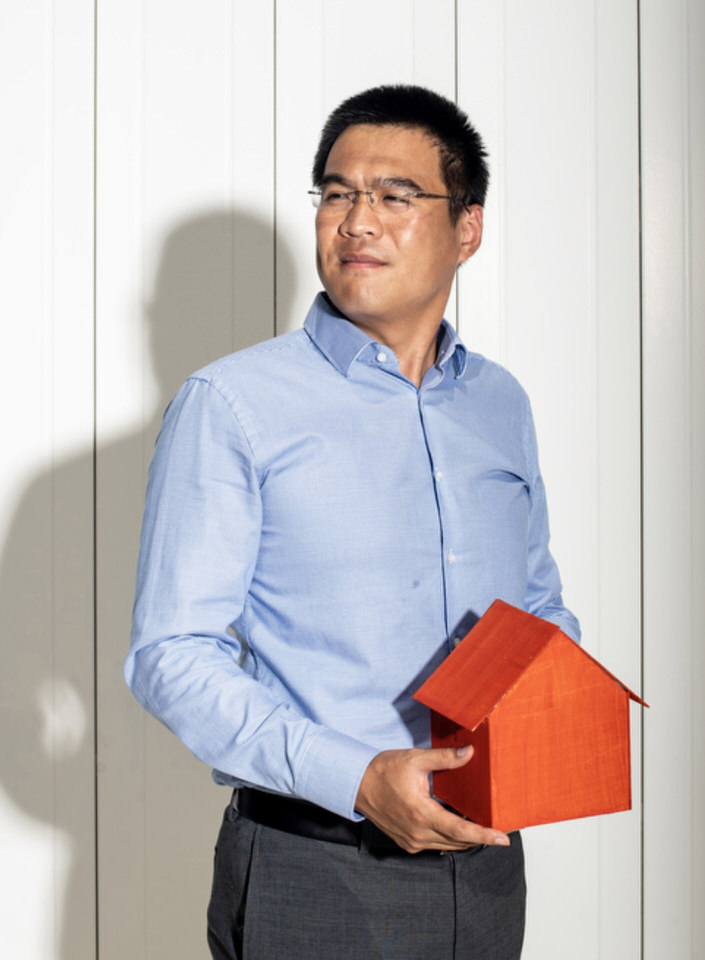 Zheng and his team used a high-speed blender from his home kitchen to turn the paper into a pulp and mixed it with the material that makes up Teflon. The product can coat buildings and homes, reflecting solar rays away from the interior and even absorbing heat from cooking, electronics and human bodies out of the indoor space.  Even when the paper is recycled, it still performs as well as the original. “I was surprised when I obtained the same result,” Zheng says. “We thought there would be maybe 10 percent, 20 percent of loss, but no.” 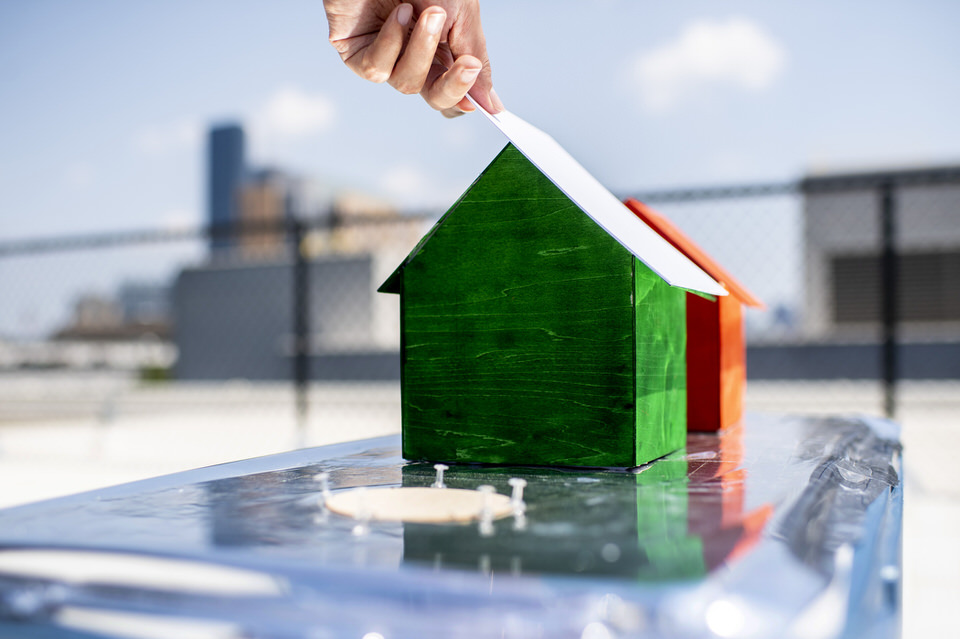 For his efforts, the American Chemical Society journal Applied Materials & Interfaces featured his invention, and Zheng won a National Science Foundation CAREER Award grant for his research. The cooling paper isn’t just eco-friendly in its ability to reduce your energy footprint. It’s also recyclable. The material can be used, exposed to solar radiation, weather, and varying temperatures, then reduced to a pulp (again) and reformed without losing one iota of its cooling properties. Zheng has tried it. And the recycled cooling paper performed just as well as the original. “I was surprised when I obtained the same result,” Zheng says. “We thought there would be maybe 10 percent, 20 percent of loss, but no.”Zheng doesn’t just aim to reduce your utility bills through his research. He also hopes that his work will help combat climate change.  “The ultimate goal is to reduce global warming,” Zheng says. “The starting point is to reduce the use of carbon-based materials and also to reduce global warming.”