Israel has a smart new mathematician, throwing out mind-teasing hypotheses for number-crunchers of the world to prove or disprove. The powers being displayed are, literally, superhuman, because it is a multi-tentacled computer program. The Ramanujan Machine, an advanced artificial intelligence invention, works across ten regular computers at the Technion-Israel Institute of Technology, churning through possibilities for new lines of mathematical research. And in the future, scientists hope it may use your phone’s processing power too. For almost two years, Prof. Ido Kaminer, who built the device, has been gathering all the hypotheses it came up with, and he published the 19 hardest to prove or disprove in the influential peer-reviewed journal Nature, inviting experts all over the world to take to their whiteboards and have a try. All of the hypotheses generated by the machine are formulae, meaning expressions or equations that detail the relationship between certain quantities, and most are new expressions of the number pi. 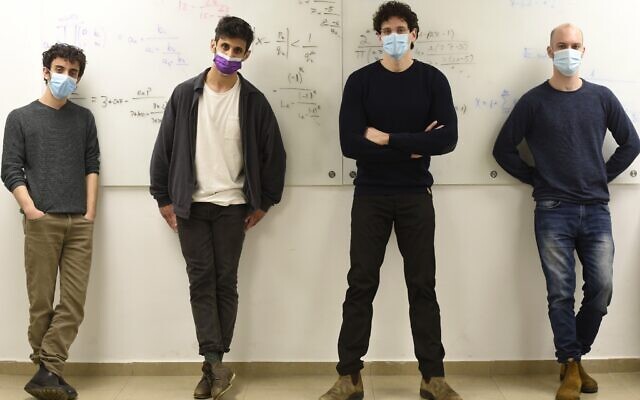 The Research Team Behind the Artificial Intelligence Formulae-Generator

Dozens more formulae, some of which are also detailed in Nature, have already been proven correct. Kaminer told said that his machine could help change the face of mathematical research in the future by giving artificial intelligence a significant role in setting the agenda.

“It’s exciting because this can create new options for how we do mathematics,” said Kaminer, assistant professor at the Technion’s Faculty of Electrical Engineering and a member of the institution’s interdisciplinary Solid State Institute. “In the future we can have human mathematicians asking computers for pointers towards what are the most exciting areas to explore, and outlining the best questions to investigate.” He explained: “It’s a computer program that attempts to do the kind of research that mathematicians would normally do,” adding that it works on the first two steps of mathematical breakthroughs. 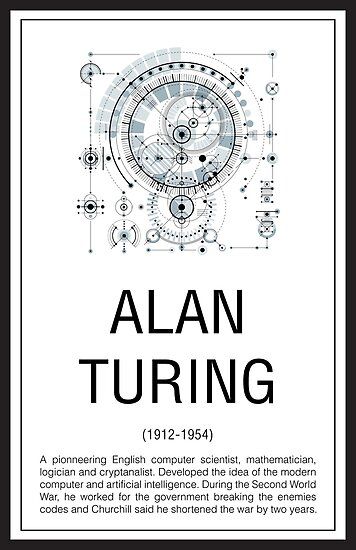 “Every mathematical advance has three steps,” he said. “First of all, there is the need to understand existing knowledge; second is using that to see what new things could be discovered that are true, and then, in the third step, we prove or disprove the hypothesis.” The Technion machine is not the first artificial intelligence invention to be tasked with generating mathematical hypotheses, but Kaminer said it is the most advanced, and also breaking new ground by studying constants. “This is the first machine to study fundamental constants of mathematics, meaning numbers like pi, and as such to generate formulae that express the constants of mathematics.” 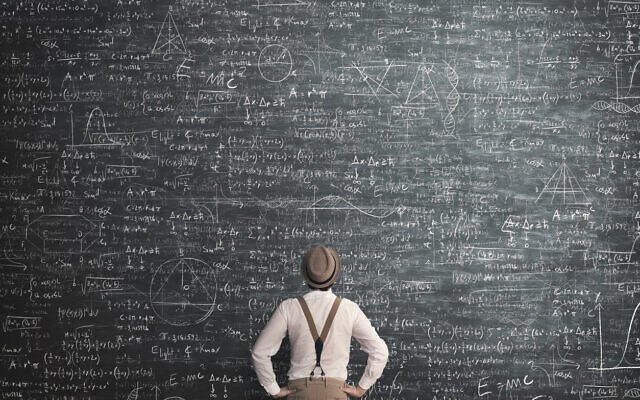 While the new AI machine currently works only on Technion computers, Kaminer’s ambition is to run it on crowdsourced processing power from around the world. He wants to make a smartphone app version of his machine, which people can download, volunteering their device’s spare processing power to engage in advanced mathematical research. “Just imagine, your phone could be searching for mathematical formulae while you sleep and it charges at night,” said Kaminer. “It would be an exciting way to advance research, and people could be given the opportunity to name formulae found by their phone after themselves — or after their phones, if they wished.” 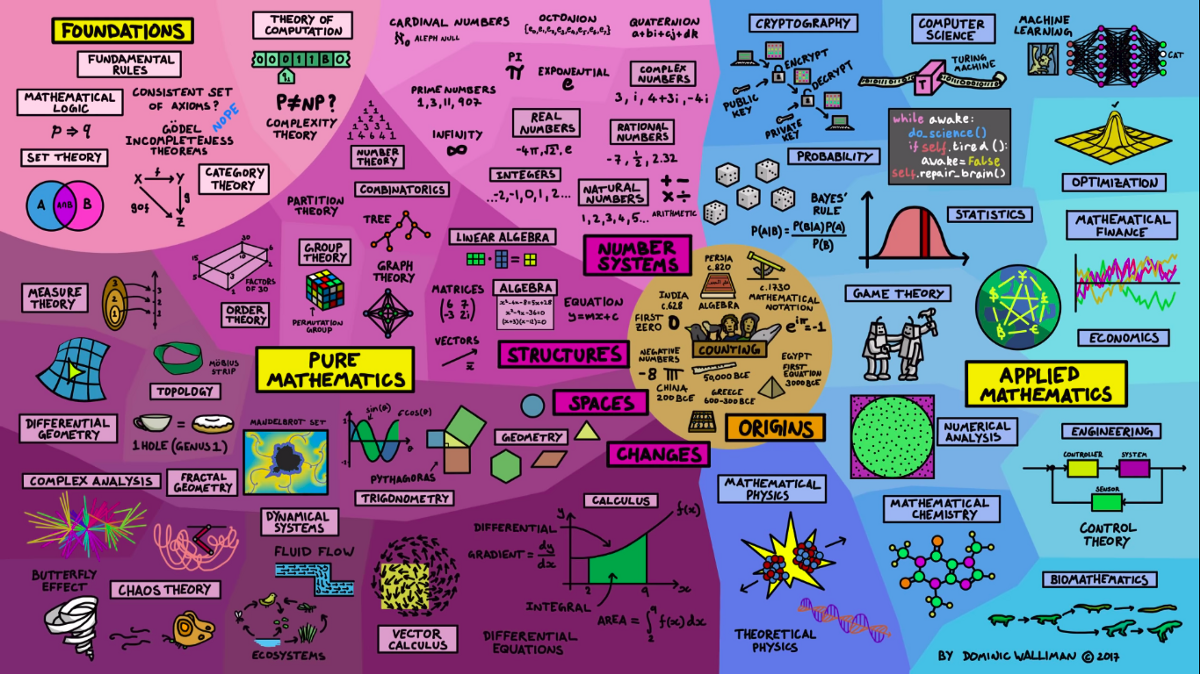 The machine is named after Srinivasa Ramanujan, a 20th-century Indian mathematician who wrote notebooks full of hypotheses that he believed came from a goddess who appeared in his dreams. 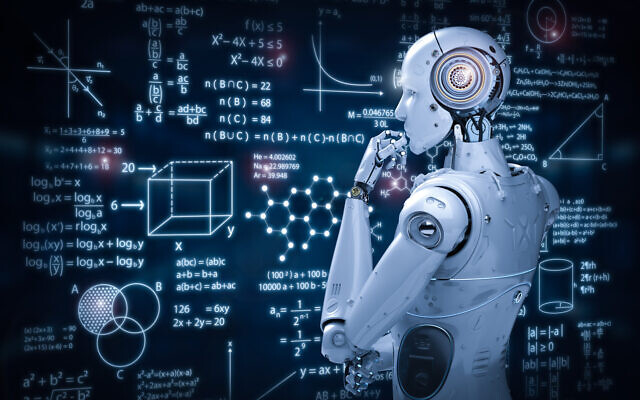 Kaminer said he became determined to build the machine after hearing an MIT professor who taught him discuss AI research at a seminar. “He asked the whole room how long it’ll be before a computer could do the research we are doing now,” Kaminer recalled. “The average answer he got was 50 years. It’s right, there is a very high chance that during my lifetime, much of the type of research I’m doing now may be conducted by a computer. “This made me think I needed to either study something that computers won’t be able to replicate, or be part of this revolution by developing the tech for it.”