Nominations have arrived for the 2020 Tony Awards! Tony winner James Monroe Iglehart announced the nominees live on October 15. As previously announced, the Broadway League and the American Theatre Wing have revealed the ceremony will take place digitally this fall. Leading the nominations are the musicals Jagged Little Pill with 15, Moulin Rouge! with 14 and Slave Play with a record-breaking 12 nods—the most ever given to a non-musical. The 74th Annual Tony Awards will recognize achievement in Broadway productions during the 2019–20 season. Originally scheduled to be held on June 7, 2020 at Radio City Music Hall in New York City, and televised by CBS, the ceremony was postponed indefinitely due to the COVID-19 pandemic. 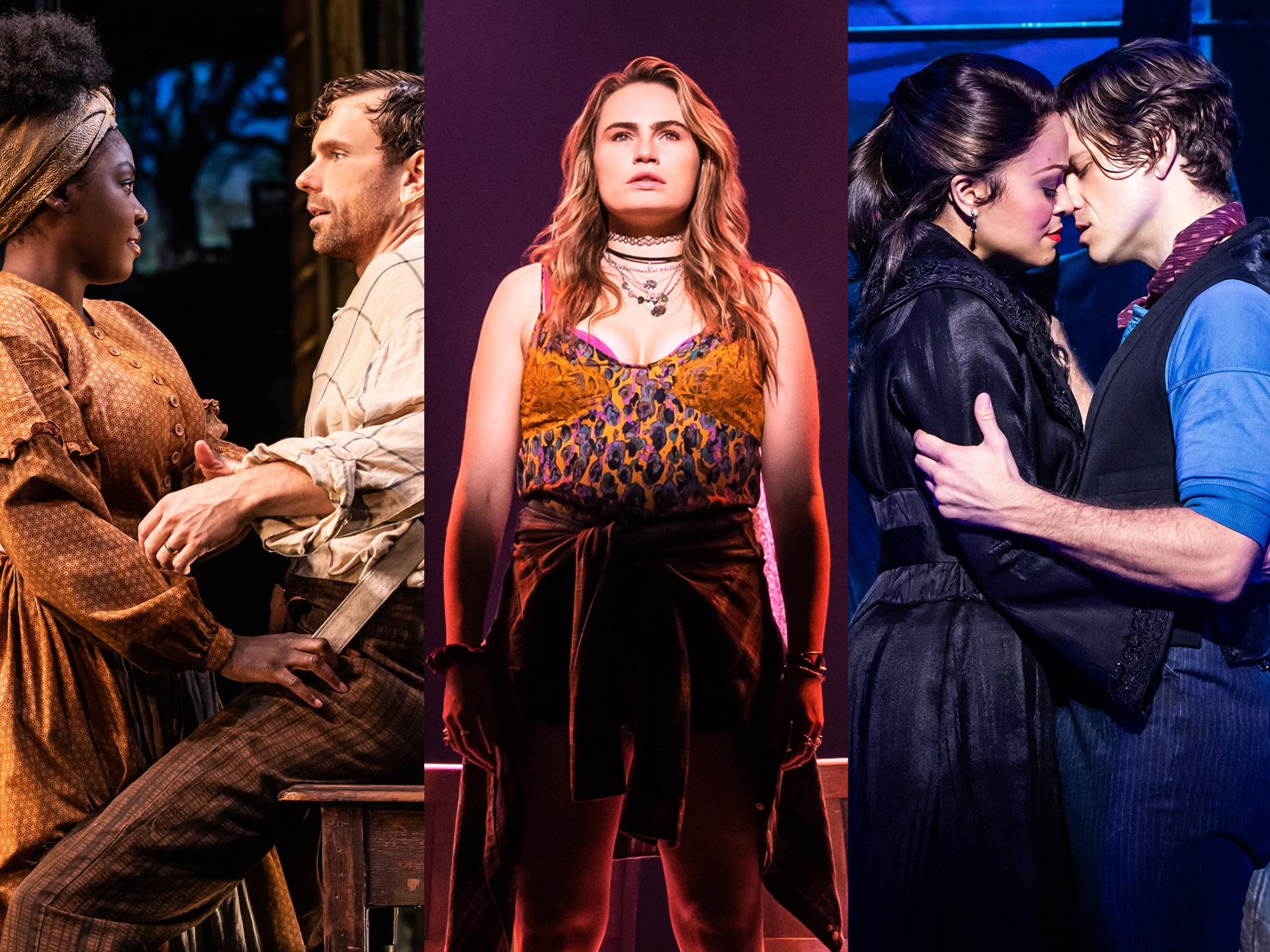 “Jagged Little Pill,” a ferocious reimagining of Alanis Morissette’s album of the same name, captured a leading 15 Tony Award nominations on Thursday. The show, which pulls back the curtain on a seemingly perfect suburban family to show their struggles with everything from sexual assault to drug addiction, was a hit with critics and audiences before the Broadway season was cut short by coronavirus.   “Jagged Little Pill” nabbed a best musical nod. To win the top prize, it must contend with “Moulin Rouge! The Musical,” an adaptation of the 2001 film that picked up 14 nominations. The show was a huge box office success before Broadway dimmed its lights in March, attracting sellout crowds and celebrities such as Ruth Bader Ginsburg and Nicole Kidman, star of the original movie.

“Tina: The Tina Turner Musical” was also nominated for best musical. “Slave Play,” Jeremy O. Harris’ searing look at race and sexuality, nabbed 12 Tony noms and set a new record for the most nominations for a new play. It was followed closely behind by Matthew Lopez’s epic “The Inheritance,” a two-part look at the legacy of the AIDS crisis, that scored 11 nods. Other best play contenders include Bess Wohl’s “Grand Horizons,” Adam Rapp’s “The Sound Inside,” and Simon Stephens and Nick Payne’s “Sea Wall: A Life.”

Best play revival nominations went to “Betrayal,” “A Soldier’s Play” and “Frankie and Johnny in the Clair de Lune.” There were no best musical revival nominations. The cutoff for nominations was Feb. 19, which meant that several shows that would have been likely contenders such as revivals of “Company” and “West Side Story” either opened after that date or were still in previews when the pandemic hit. Due to the shortened season, categories had fewer nominees than normal or were skipped entirely, which explains why Aaron Tveit (“Moulin Rouge!: The Musical”) has the leading actor in a musical race entirely to himself.

The year’s acting contenders were sprinkled with some A-list Hollywood talent, including Jake Gyllenhaal (“Sea Wall/A Life”), Tom Hiddleston (“Betrayal”) and Laura Linney (“My Name Is Lucy Barton”).  No date has been set for this year’s ceremony, but sources say organizers are tentatively planning for the first half of December. Most award shows have gone virtual this year due to social-distancing guidelines around the country, and sources say Tonys organizers intend to incorporate live or pre-taped performances of some kind. 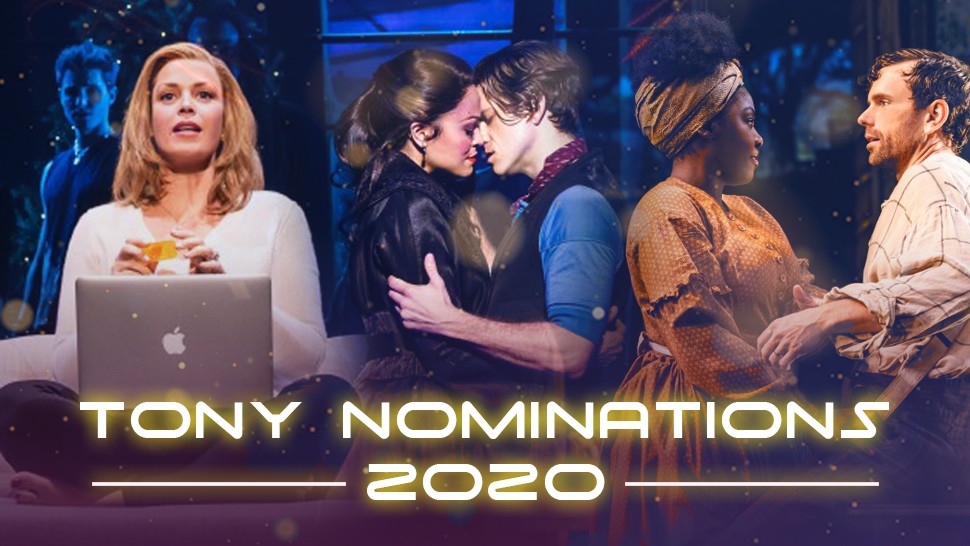 The Full List of Nominations can be Found Below: 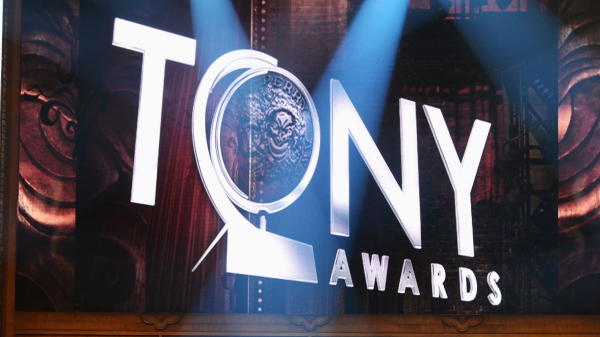