NASA - Trageting the South Pole of the Moon Landing for 2024

NASA has released its plan to return to the moon. In an accompanying live stream presentation, NASA Administrator Jim Bridenstine put to bed a story that the space agency was contemplating sending the first woman and the next man to land on the moon to one of the Apollo landing sites. The idea got a lot of negative reactions on social media. Bridenstine stated that the next moon landing will go to the lunar South Pole, full stop. The plan did not have too many surprises. Artemis 1 will be an unpiloted jaunt around the moon taking place sometime in 2021. Artemis 2 will take the first crew around the moon in 2023. Then, in 2024, NASA will mount the first moon landing since 1972, something that will be a world historic event and more than a bit of good news for a planet that has had a dearth of such in recent years.

Artist Rendering of the Moon Landing in the South Pole - 2024

The plan has a price tag for the great endeavor. NASA plans to spend just shy of $28 billion through FY2025. The biggest line item for Phase 1 of Project Artemis is just over $16 billion for the initial human landing system. The money includes $3.2 billion in the fiscal year starting in October. That figure is the sticking point as to whether Americans return to the moon in 2024, sometime later, or at all. The House has passed a spending bill that only gives NASA $600 millionto develop a human-rated lunar lander. Bridenstine has stated that the space agency needs the full $3.2 billion to keep Artemis on track to effect a moon landing by 2024. 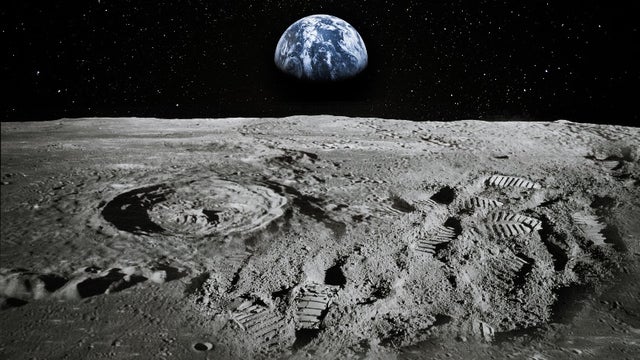 During a hearing in the Senate Commerce, Science and Transportation Committee, which appropriates funds to NASA, the senators in attendance seemed to be more enthusiastic about landing astronauts on the moon by 2024, though without committing to any specific funding for the lunar landers. Bridenstine was the sole witness. He explained that the earlier deadline not only lowered the overall cost of returning to the moon but also lessened the chance that Artemis would be cancelled as the two previous attempts to return to the moon had been. Bridenstine also noted that the selection of one of the three companies proposing lunar landers would take place in February 2021. One of the criteria for selection would be how much of their own money the companies would invest in developing their particular landers. Space journalist Alan Boyle noted that during the online streaming presentation, Bridenstine suggested that the competing companies might be asked to pay more if the full $3.2 billion for human lunar landers was not forthcoming. SpaceX’s Elon Musk and Blue Origin’s Jeff Bezos have deep enough pockets to carry more of the cost of developing lunar landers in time for the 2024 deadline.

Why would SpaceX and Blue Origin, not to mention the third team run by Dynetics, fork over more funding if Congress is not as generous as it should be? NASA could point out that contracts for servicing what it is calling a “lunar base camp” would be profitable in the long run. The profit would be especially large if international partners and commercial companies expand the base camp from the single habitation module that NASA is planning. However, neither Bezos nor Musk got as rich as they are by not making the best deal they possibly could, even with big-pocketed government agencies such as NASA. If Congress is not as generous as it should be, the space agency might be obliged to offer a sweetener. For what that added incentive could be, we should look back at history.  In the 1860s, the United States provided a variety of incentives for private companies to build the transcontinental railroad. One of those consisted of land grants along the route which the companies promptly sold to settlers they transported on their trains. 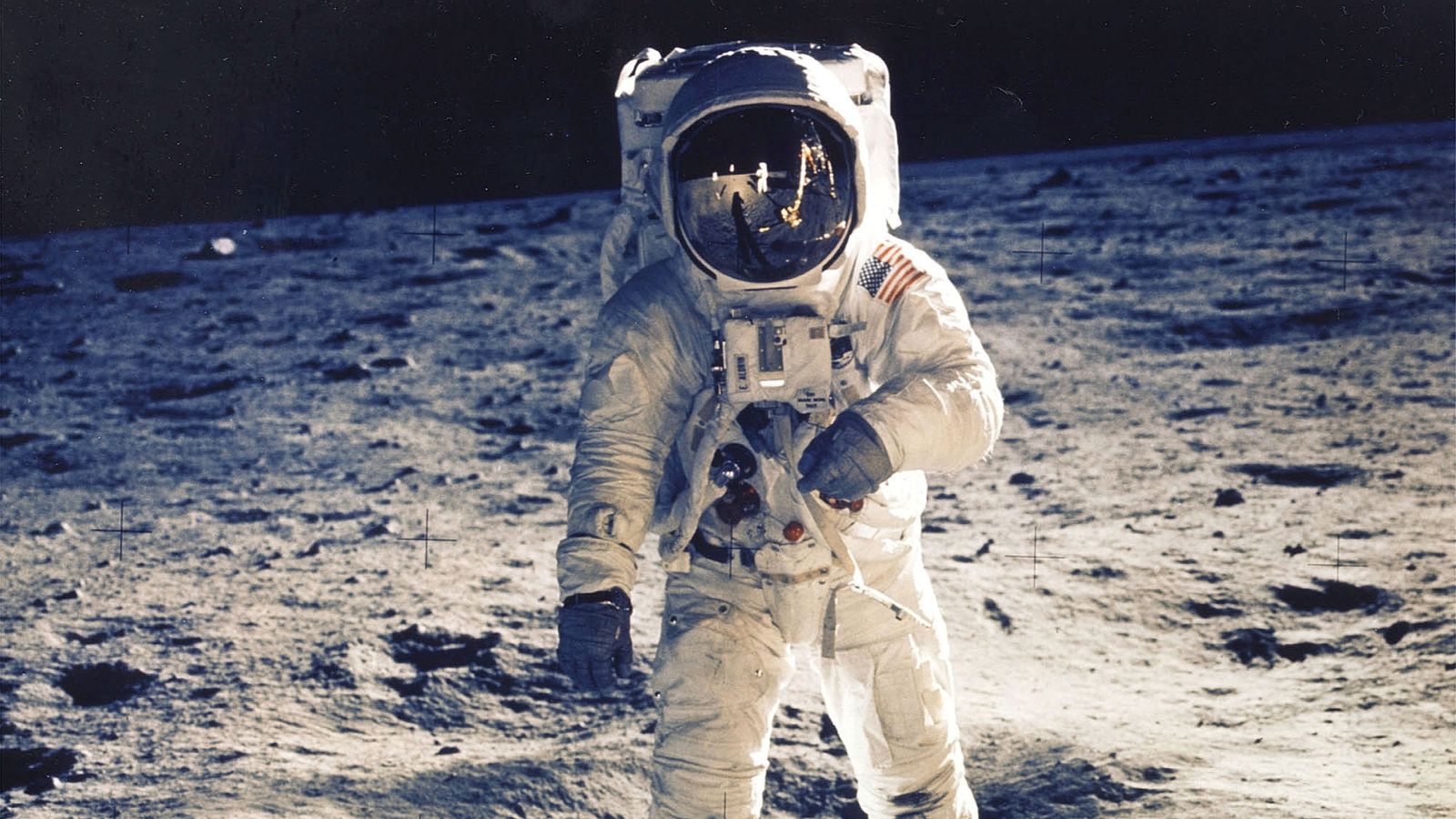 Land grants on the moon are not possible because of the Outer Space Treaty, but according to American law, mineral rights might well be. The right to mine and sell lunar ice may be sufficient for private companies to build what is in effect, a transcontinental railroad to the moon. The incentive will have to have international buy-in as part of the Artemis Accords. The idea of mining rights as a commercial incentive to fund the return to the moon is something for both Congress and NASA to think about. Mark Whittington, who writes frequently about space and politics, has published a political study of space exploration entitled Why is It So Hard to Go Back to the Moon? as well as "The Moon, Mars and Beyond." He blogs at Curmudgeons Corner. He is published in the Wall Street Journal, Forbes, The Hill, USA Today, the LA Times, and the Washington Post, among other venues.