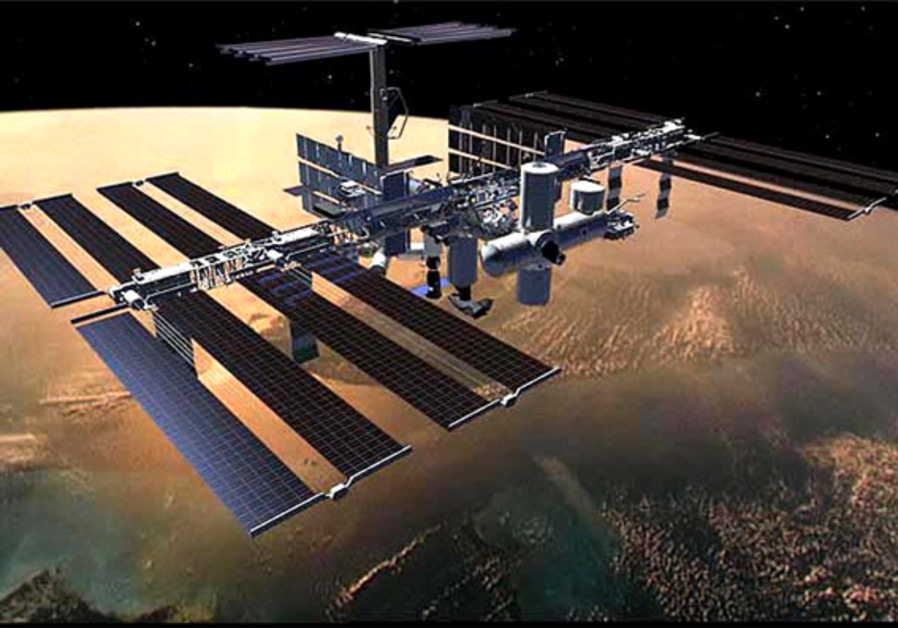 New prototype miniaturized solar-power generator developed in Israel will be sent by NASA to the International Space Station in its first launches of 2020. The new generator was designed by Ben-Gurion University of the Negev’s professor emeritus Jeffrey Gordon – funded through a research grant by the Science, Technology and Space Ministry – and by his US colleagues from Pennsylvania State University, University of Illinois, George Washington University, US Naval Research Laboratory, HNU Systems and Northwestern University. Its design and verification were published in the journal Optics Express. 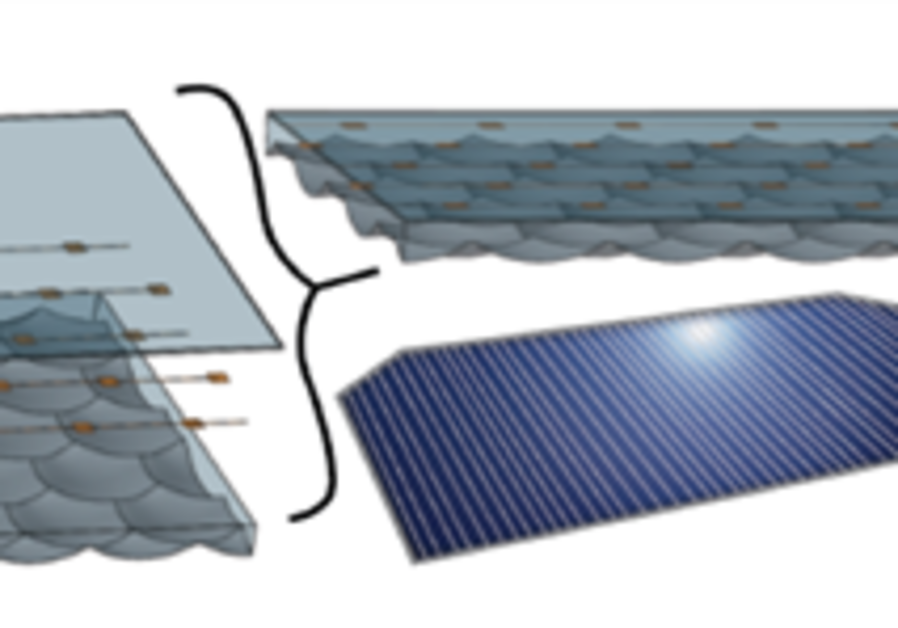 The prototype consists of a compact, low-mass, molded-glass solar concentrator, which is bonded with a monolithic integration of transfer-printed micro-scale solar cells. Each of these cells consists of a variety of different materials that, in tandem with one another, can effectively and efficiently exploit and utilize the solar spectrum. 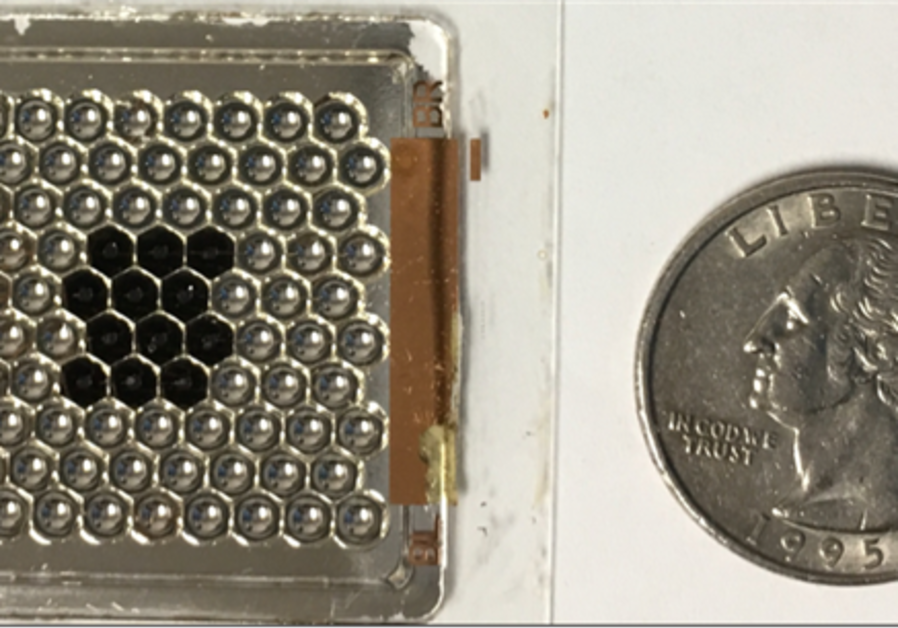 Notably, the generator has been shown to provide unprecedented specific power while having a liberal optical tolerance when it comes to accommodating errors: particularly, errors from pointing at the Sun, structural vibration and thermal distortion.  The new generator has a thickness of 1.7 mm. and has 0.65 mm. solar panels. However, the team is currently working on a second-generation model, which should be able to further increase power output, and will be predicated on the usage of solar panels having only about a quarter of the width (0.17 mm.), and that are currently in development at the US Naval Research Laboratory. By comparison, the thickness of a piece of paper is only a little more than half of that, at 0.1 mm. Since solar concentrator dimensions are scaled to size, this second-generation generator will have a total thickness of less than 1 mm. 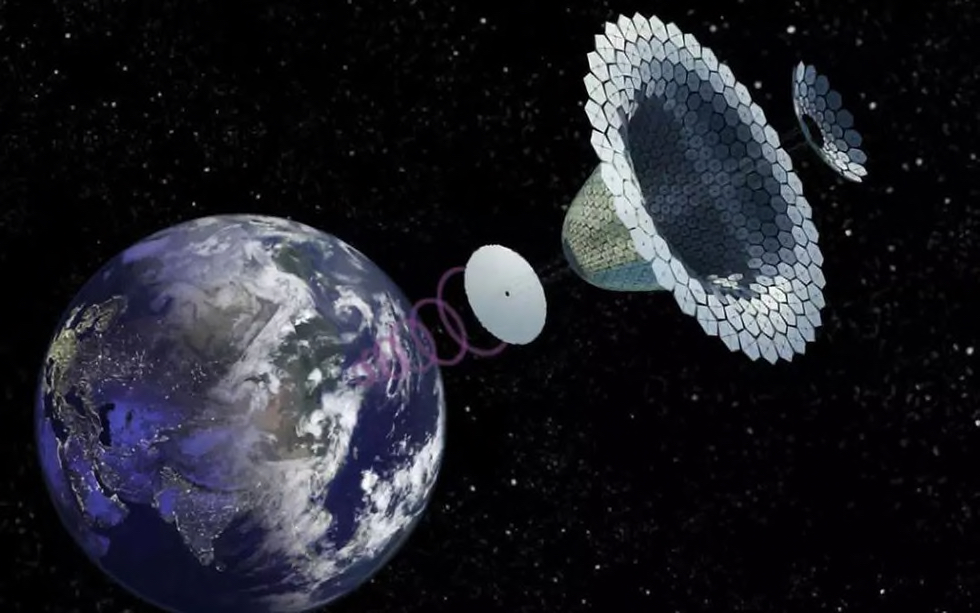 The prototype will be sent to the ISS on NASA’s first launch of 2020 to properly test it in space, taking into account the effects of cosmic radiation and extreme temperature shifts. Following testing of the generator’s integrity and robustness under space conditions, future models will be utilized by space agencies for the benefit of missions requiring high power for electric propulsion, as well as for operating deep space missions.

However, one small step for public space agencies is one giant leap for private commercial space missions. Unlike in the case of state-funded space initiatives, for which cost is a more minor issue, cost is absolutely paramount for private commercial space missions. While private space corporations have reduced launch costs, solar-power generators now represent a much larger portion of the total system’s cost. As a result, the need to develop and implement an effective, cost-efficient solar-power solution for the benefit of the rapidly expanding multi-billion dollar private space market has become increasingly urgent. 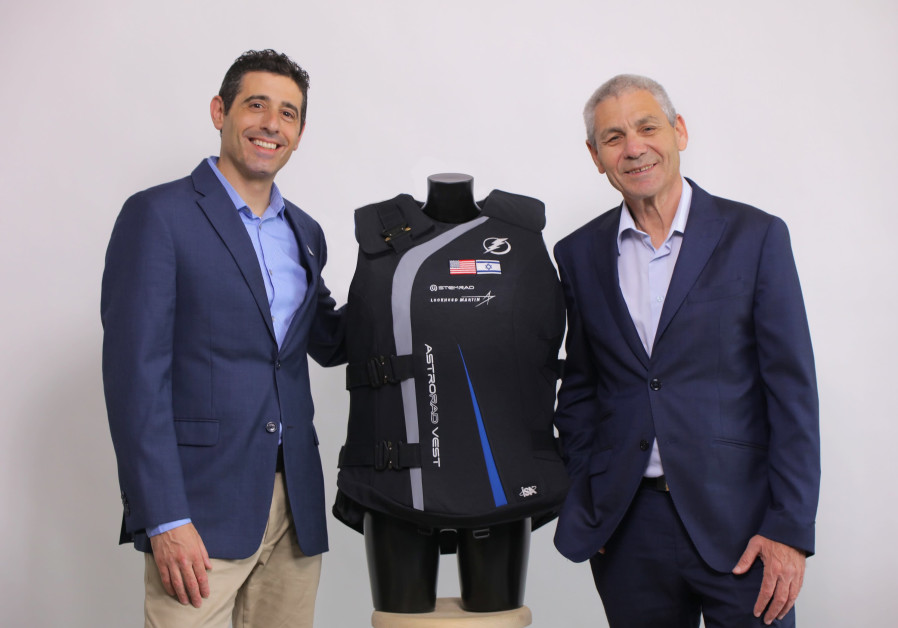 The generator will not be the first Israeli-developed invention to be sent to space by NASA. Last week, the agency sent AstroRad radiation protection vests to the ISS, bringing the Israeli flag to the station for the first time in history. The vests were hailed as being critical to future missions that will aim to establish a sustainable human presence on the Moon, as well as for missions sending astronauts to Mars.

Watch as NASA astronauts Christina Koch and Jessica Meir prepare tools necessary for their spacewalk duties outside of the International Space Station.